CZ Says Michael Saylor Will Get the Last Laugh 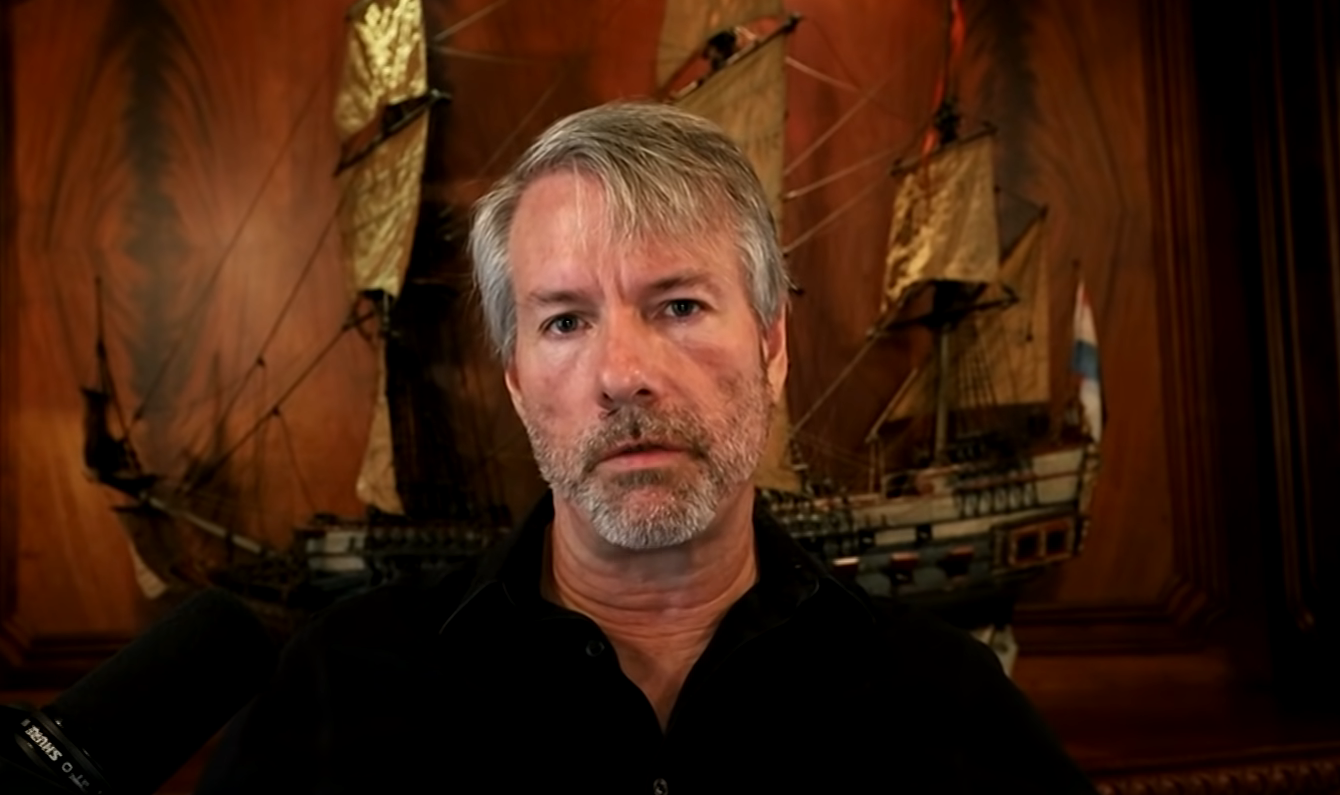 Binance CEO Changpeng Zhao has thrown his support behind MicroStrategy CEO Michael Saylor, tweeting that the latter will end up getting the last laugh.As reported by U.Today, MicroStrategy made an announcement about buying an additional $10 million worth of Bitcoin earlier today.The valiant purchase was met with mockery considering that the businesses intelligence firm is currently sitting on massive losses that exceed $1 billion.MicroStrategy’s current purchase price is $30,664. In the meantime, Bitcoin is currently trading at $20,066 on the Bitstamp exchange.The Virginia-based company holds 129,698 coins that are worth $2.6 billion at today’s prices.In March, MicroStrategy took out a loan from Silvergate in order to finance its Bitcoin purchases. Saylor, however, claimed that investors didn’t have to worry about a potential margin call, allaying fears about another potential black swan. The charismatic entrepreneur explained that the Bitcoin price would actually have to drop to as low as $3,500 before his company would be required to post more collateral.

After MicroStrategy adopted Bitcoin as its primary reserve currency, the move was seen as a big success given that it came right before the start of another bull market.

However, the stock plunged to as low as $152 earlier this month, retracing back to its pre-Bitcoin days.

Saylor, however, remains bullish on the largest cryptocurrency, and he has once again demonstrated his conviction with the most recent purchase. 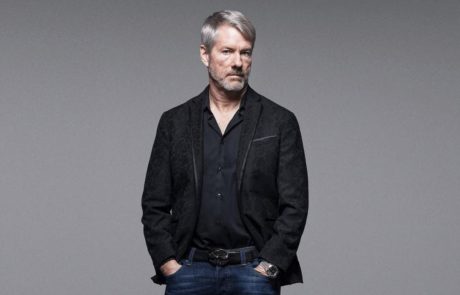 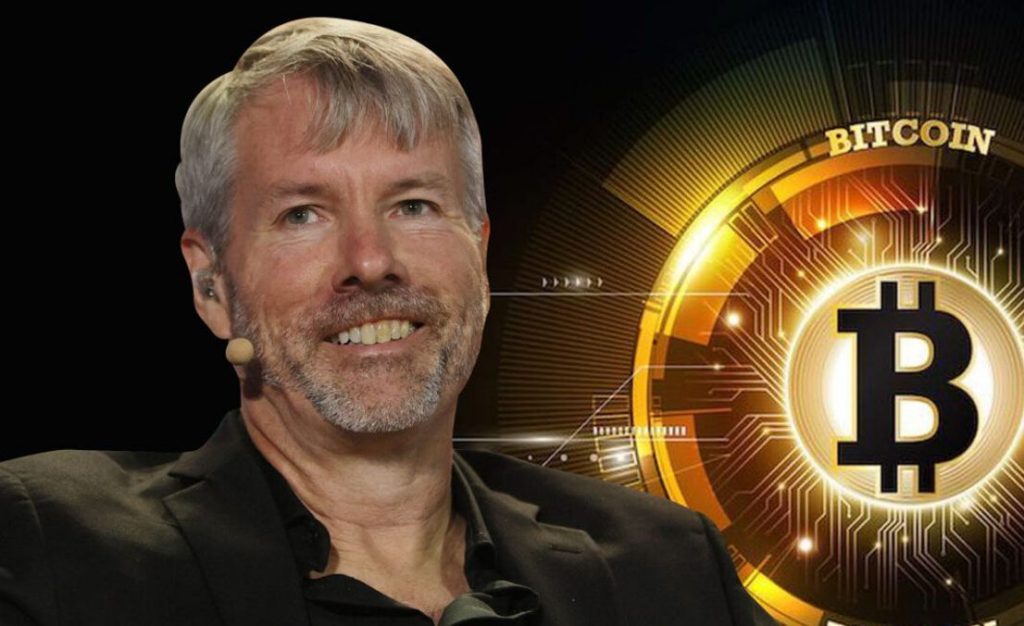 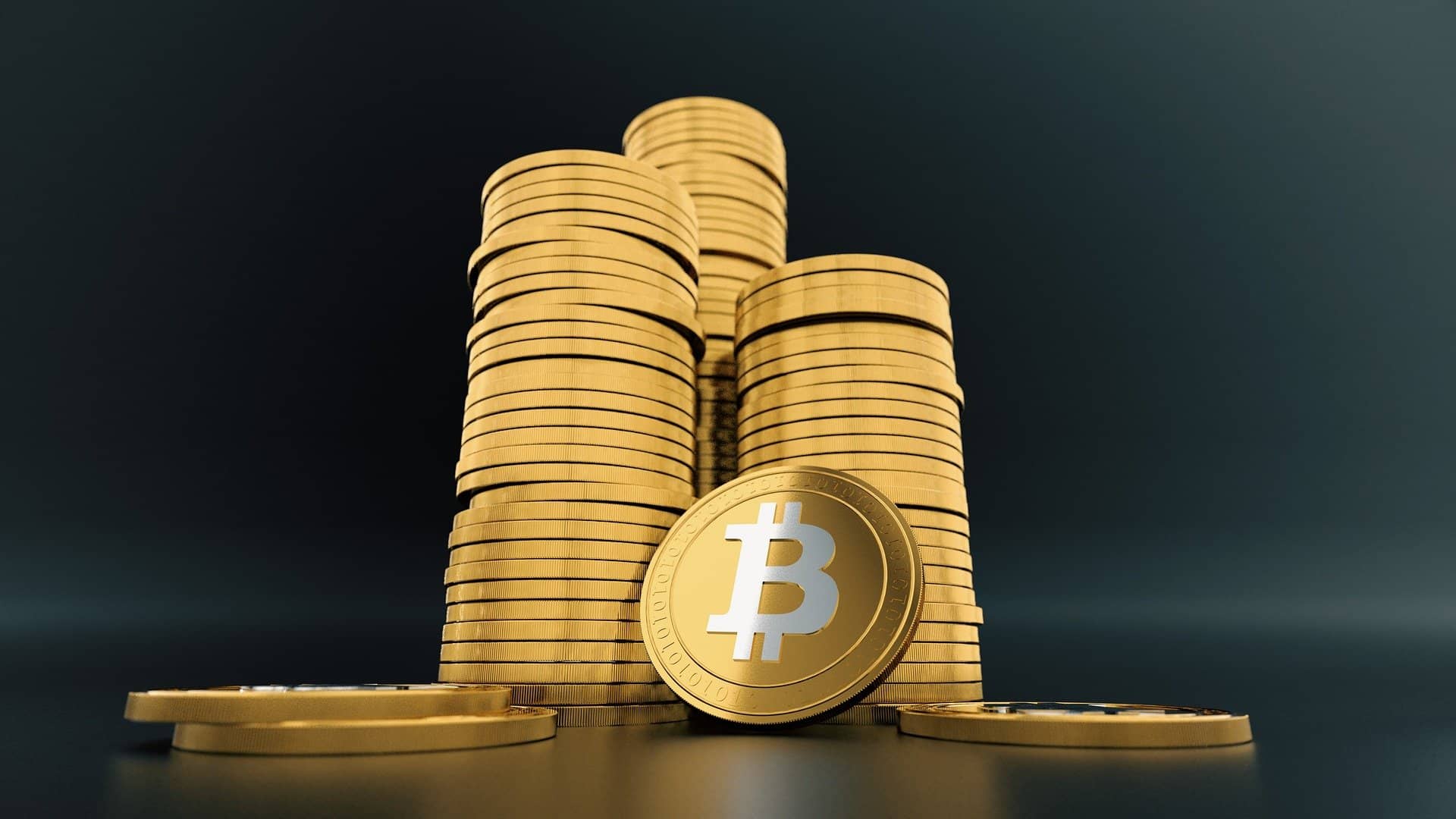