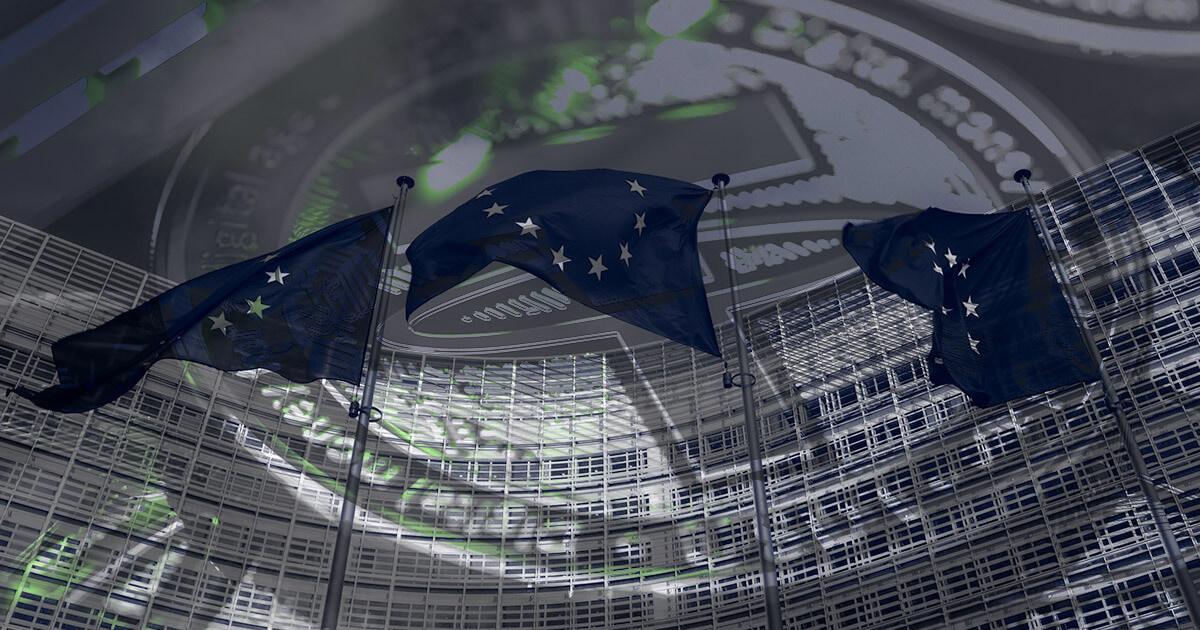 The biggest news in the cryptoverse for Aug. 30 includes the FBI’s warning against using DeFi protocols, liquidation of $20 million in Bitcoin longs, and Tether’s fightback against WSJ insolvency claims.

FBI warns against DeFi after data reveals sector accounts for 97% of stolen $1.3B during Q1

The U.S. Federal Bureau of Investigation (FBI) has warned investors against using DeFi protocols due to growing cyber crimes. It highlighted that 97% of the $1.3 billion stolen in cryptocurrencies in 2022 were siphoned from DeFi protocols.

The FBI, however, recommended that investors who wish to proceed with DeFi services should perform due diligence on the protocols and access potential risks and audit reports.

DeFi protocols on their end were advised to conduct periodic monitoring and testing to curb smart contract risks.

Tether responds to WSJ’s insolvency claim, says its US Treasury assets are safe

With Tether’s reserve having an excess of $191 million, Wall Street Journal had claimed that a 0.3% decline in asset value could result in insolvency for the USDT issuer.

Tether in response stated that a large portion of its reserve assets is held in U.S. Treasuries which have remained “the premier safe asset for several decades.”

LUNA Classic pumps 70% on ambitions to wipe the past, revive the chain

Investors have reportedly shown support for the revival plan as the LUNC token has gained 54% in value over the last 30 days and has increased 70% from its bottom on Aug. 19.

In a swift response to Bitcoin’s price action over the last 24 hours, bears have forced BTC back to as low as $19,600. As a result, $20.28 million in longs were liquidated, according to Glasscoin.

CryptoSlate also highlighted the Open Interest by Strike price metrics, which revealed that derivatives traders expect BTC to fall below $19,500 which will trigger sales of their contract holdings by Aug. 31.

Nexo said it will use $50 million to buy back its native token from the open market over the next six months. The approval is an ongoing initiative that has seen Nexo spend over $112 million in executing buybacks between 2020 and 2021.

CryptoSlate Research detailed how the continuous raising of interest rates and debt purchase by the European Central Bank (ECB) may increase energy and food prices, forcing countries in the EU to battle a recession.

In a time of recession, the European economy may experience a mass outflow of funds into more tangible assets like Bitcoin.

Ripple’s real estate partnership with Colombia may be discontinued

Ripple had earlier partnered with the Colombian government to help record the land title of the XRP ledger. The newly elected government noted that the project may be discontinued as it is not part of its priorities for 2022, as reported by Forbes.

Seven months ago, Crypto.com in an attempt to make a $100 refund to Ms. Manivel, mistakenly transferred $10.4 million to her account. The error was discovered during its end of 2021 audit.

Crypto.com has taken legal action against the woman, who reportedly spent $1.35 million on a luxury apartment and had transferred $10.1 million out of her account. The Victorian Supreme Court is overseeing the case now.

Meta added that users will not be required to pay any fees for posting or sharing their NFTs on their social media.

The US has jobs in excess of 5.5 million as of July

The U.S. Labor Statistics released on Aug. 30 shows that the number of jobs available in July totaled 11.24 million, while the available workers were 5.67 million.

With labor demand sitting higher than supply, the limited workers are offered higher compensation which adds more pressure to the economy. 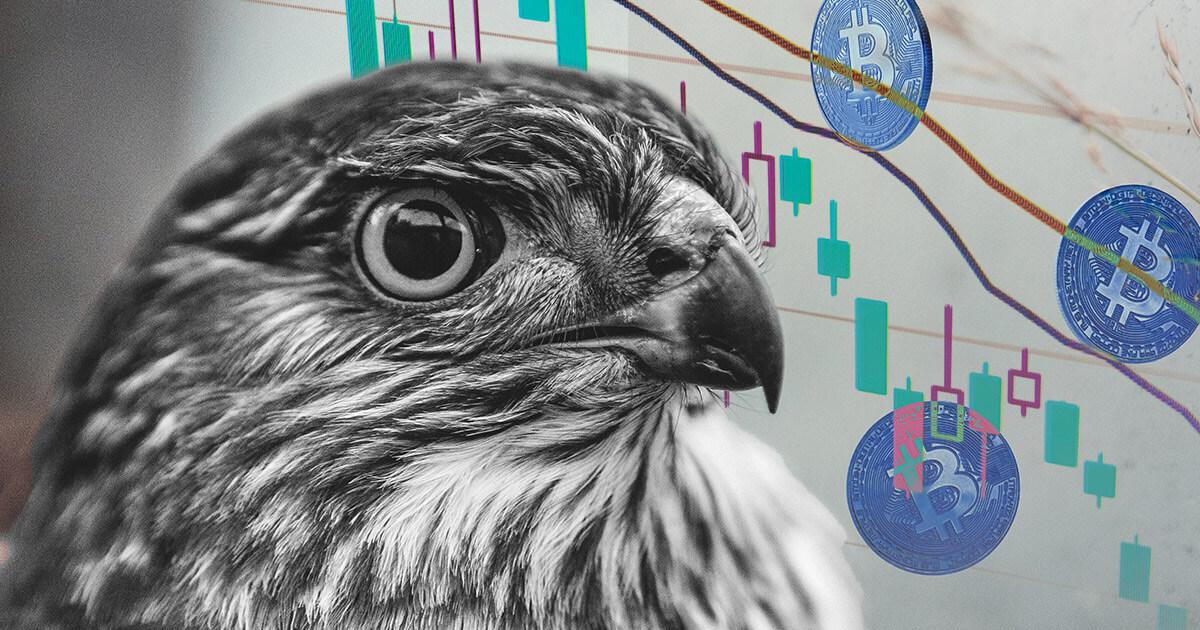 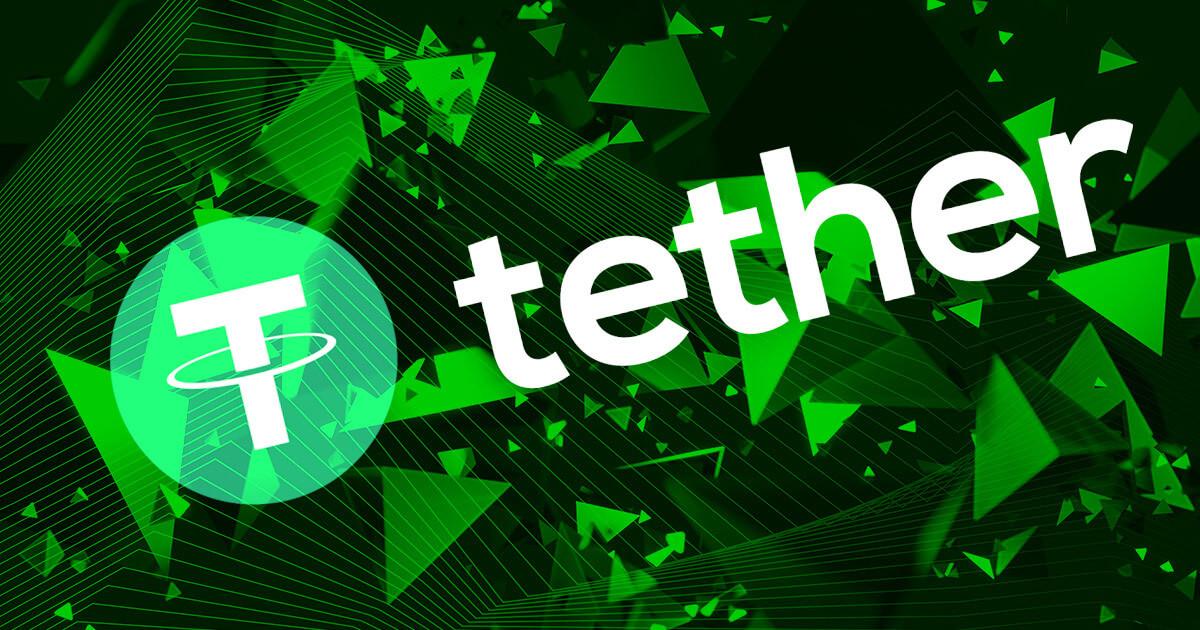 Tether responds to WSJ’s insolvency claim, says its US Treasury assets are safe 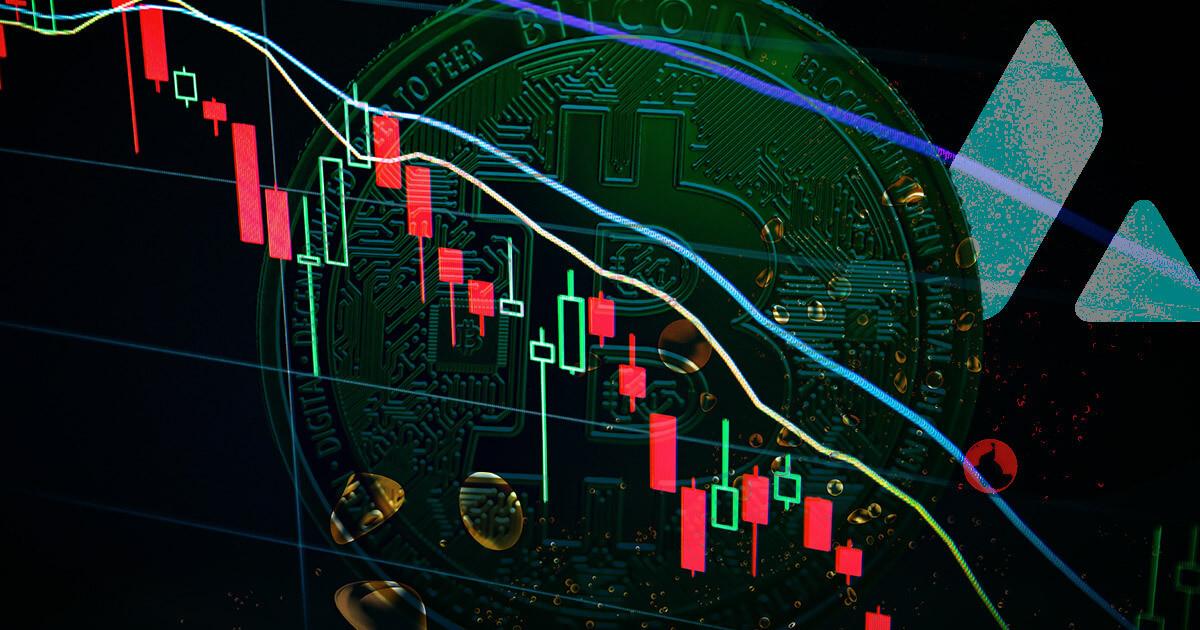