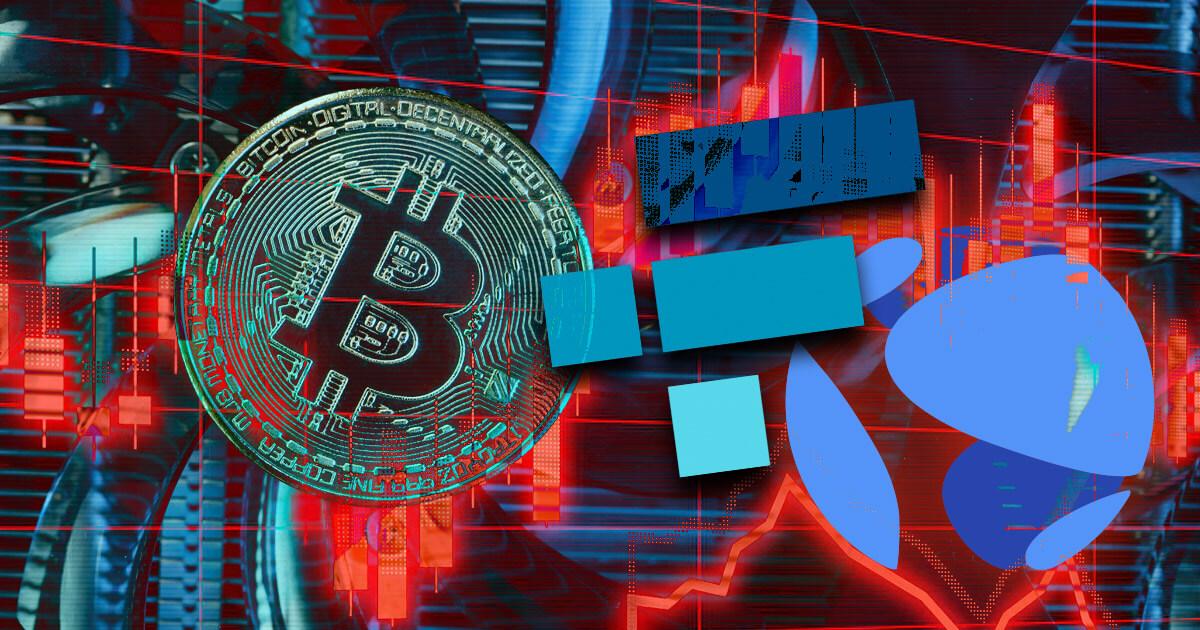 The biggest news in the cryptoverse for Nov. 22 includes the increasing rate of miner sellouts, realized Bitcoin loss from FTX fallout surpassing the losses caused by the Terra collapse, and Digital Currency Group CEO Barry Silbert’s comments regarding the liquidity situation at Genesis.

Selling pressure on Bitcoin (BTC) miners continues as the Bitcoin price struggles below the $16,000 mark.

According to Capriole Fund’s founder Charles Edwards, miners are selling at their most aggressive levels in seven years, with a 400% increase in selling pressure over the last three weeks.

Realized Bitcoin loss due to the FTX collapse has exceeded the losses caused by the Terra (Terra) collapse in May. The first wave of selling pressure came in November and increased the realized loss to around $2 billion. According to data, realized Bitcoin losses reached their yearly high of $4.3 billion.

Digital Currency Group‘s (DCG) CEO, Barry Silbert, sent a memo to the company shareholders to address the concerns regarding the liquidity of Genesis

Silbert explained that the suspension of withdrawals at Genesis’ lending arm is due to an issue of “liquidity and duration mismatch.” He continued to say that this issue has no significant impact on Genesis and expects the DCG to reach $800 million in revenue in 2022.

FTX, its senior executives, and Sam Bankman-Fried‘s (SBF) parents bought at least 19 properties in the Bahamas in the last two years. The properties are worth $121 million in total.

Seven of these properties were condominiums in a record community called Albany and were purchased by FTX, which are worth around $72 million in total. FTX co-founder Gary Wang, SBF, and former head of engineering Nishad Singh also purchased condos worth $950,000 and $2 million for residential use.

FTX ordered to indemnify and reimburse Bahamas for assets safekeeping

On Nov. 21, the Bahamas Supreme Court ordered FTX to indemnify and reimburse the Securities Commission of Bahamas (SCB) for expenses it will encounter while safekeeping its digital assets.

Exchange giant Binance announced that it would be leading wallet maker NGRAVE’s upcoming series A funding round.

NGRAVE was founded in 2018 and aimed to change the way people experience crypto by eliminating the chance of loss. The team said that they made empowering people their mission to allow them to master their wealth and be free to live the life they want.

Three U.S. senators composed a letter and sent it to Fidelity Investments to ask them to reconsider its decision to offer Bitcoin exposure in its 401(k) plans. The letter expressed the Senators’ concerns about the FTX fallout.

“Once again, we strongly urge Fidelity Investments to reconsider its decision to allow 401(k) plan sponsors to expose plan participants to Bitcoin.Since our previous letter, the digital asset industry has only grown more volatile, tumultuous, and chaotic—all features of an asset class no plan sponsor or person saving for retirement should want to go anywhere near.”

Bloomberg published a report on November 21, saying that Binance was meeting with investors from Abu Dhani to raise cash for the industry’s recovery.

On Nov.22, Binance CEO Changpeng Zhao replied to this news and denied its truth.

“We are open to any kind of deal. I think all the options [are] on the table. Right now we are evaluating assets one by one, but as far as I understand the process is going to be long since they are already in this kind of bankruptcy procedure.”

Craig Wright claimed that the actual Satoshi sends only some posts sent by Satoshi to the BitcoinTalk forum.

Wright claimed to be Satoshi himself and said that “It is a myth that all the posts on Bitcointalk (bitcointalk.org) from my account (Satoshi) are, in fact, mine and have not been edited or changed and that the login on the website belongs to me.”

Even though Bitcoin marked its 106-week low and sank to $15,500, Long Term Holders (LTH) resist getting caught in the contagion fears and are continuing to accumulate. The total supply held by long-term holders (TSHLTH) refers to Bitcoin that is held for longer than six months. The chart above demonstrates that the LTHs are accumulating during price suppression and selling during bull runs.

The current TSHLTH level is at 13.8 million Bitcoin, which corresponds to 72% of the circulating supply and marks an all-time high for this metric.

FTX and Alameda lost billions before 2022

According to an article by Forbes, FTX and Alameda Research have lost $3.7 billion before 2022. This challenges the image SBF built for FTX and Alameda and makes the community question the highly profitable 2021 year. 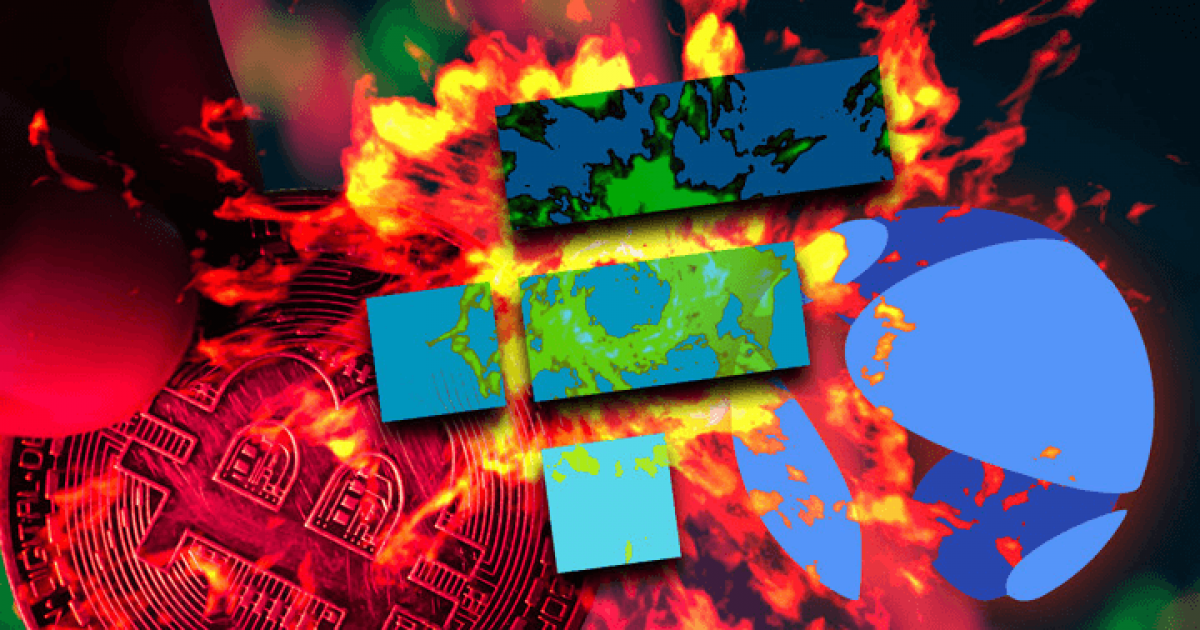 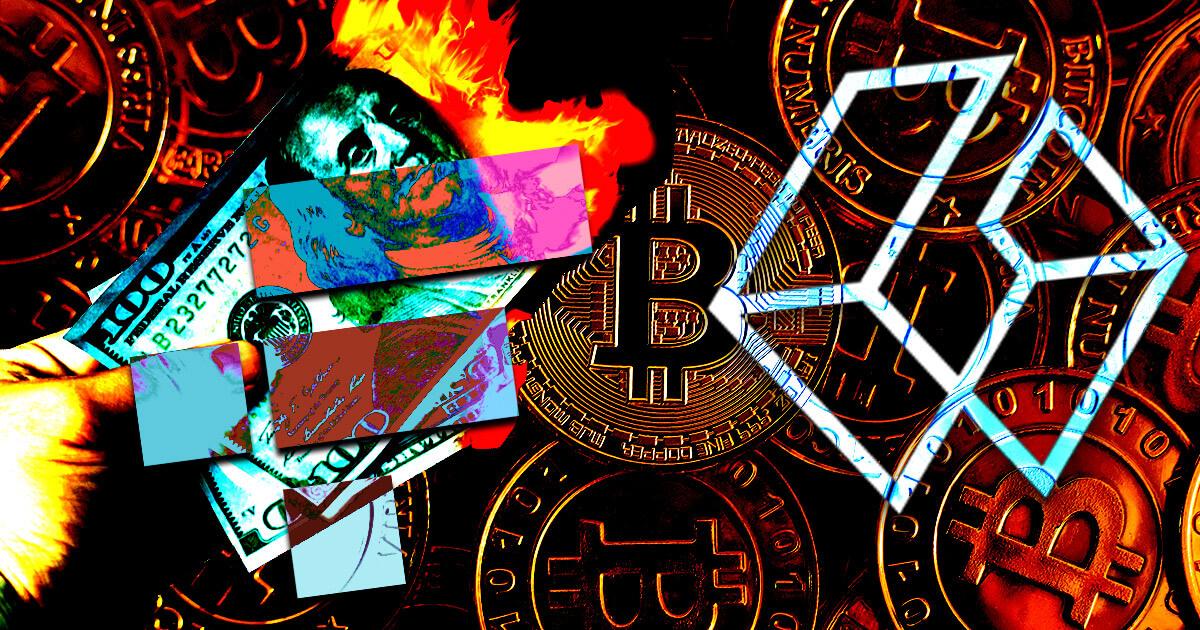 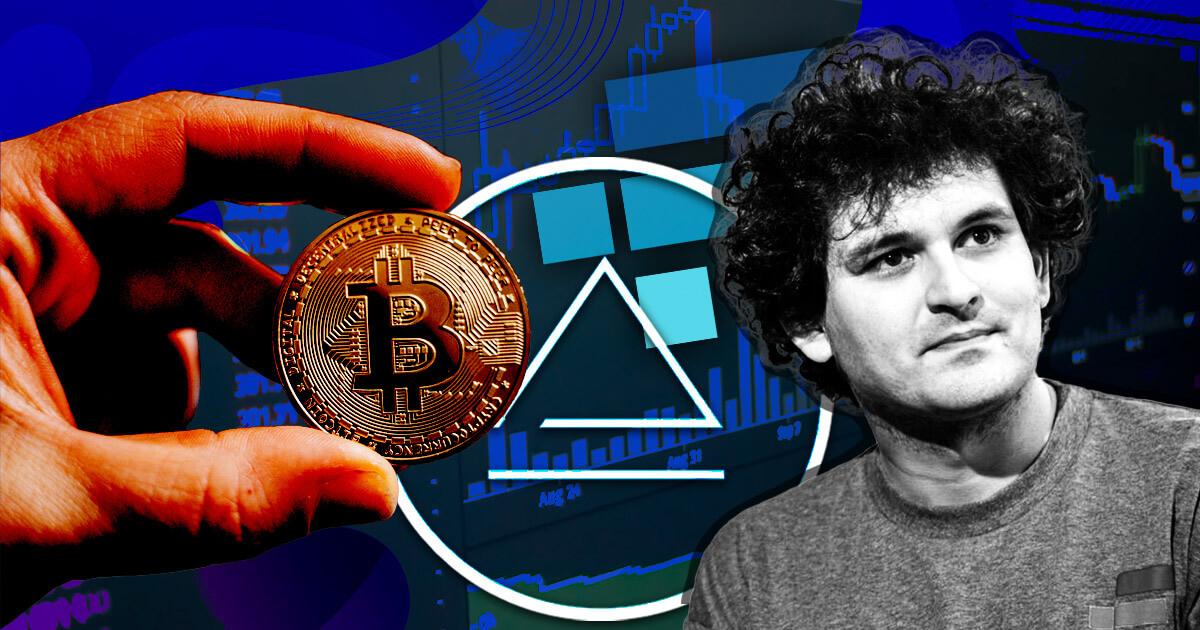