Earlier today Jim Cramer said that, crypto currency has no value will having an interview . By saying this he embarked his statement with analysis.

He stated that why should the crypto market elevate down from $3trillion to $1trillion and why should it stop on $1 trillion mark.From jim’s point of he sees cryptocurrency is a valueless asset because its value keeps on draining down.

Cramer went on to say that he believes there is still a lot of potential for the prices of cryptocurrencies to fall further.The CNBC host also warned investors that they should be very careful about investing in cryptocurrencies.

He doesn’t see any value in crypto because it keeps on declining and there are no any government backings like gold.

Cramer continued his market analysis by giving an example of dotcom bubble. He said that people were investing in companies which were not making even a single penny but still their stocks prices were reaching to moon. And at the end result was that these companies got bankrupt and people lost their money.

He compared the same situation with cryptocurrency and said that right now crypto is going through the same phase what dotcom went in early 2000.

Many companies during that time raised capital by selling stocks and later on got bankrupt. So, Cramer believes that crypto has much more room to fall.

Top coins and token in the crpto world have been going through a shake lately. With Bitcoin declining to $19700 and Ethereum losing over 30 percent of its value in the last seven days, the total market capitalization has also fallen below $2 trillion.

Generally Jim Cramer lacks hope in cryptocurrency due to its volatile nature. He has been warning people since long to not invest in crypto because it might result in a huge loss.

And right now his prediction is coming true as the top coins are losing their value rapidly. So, we can say that Jim Cramer’s bearish views on cryptocurrency seem to be justified. 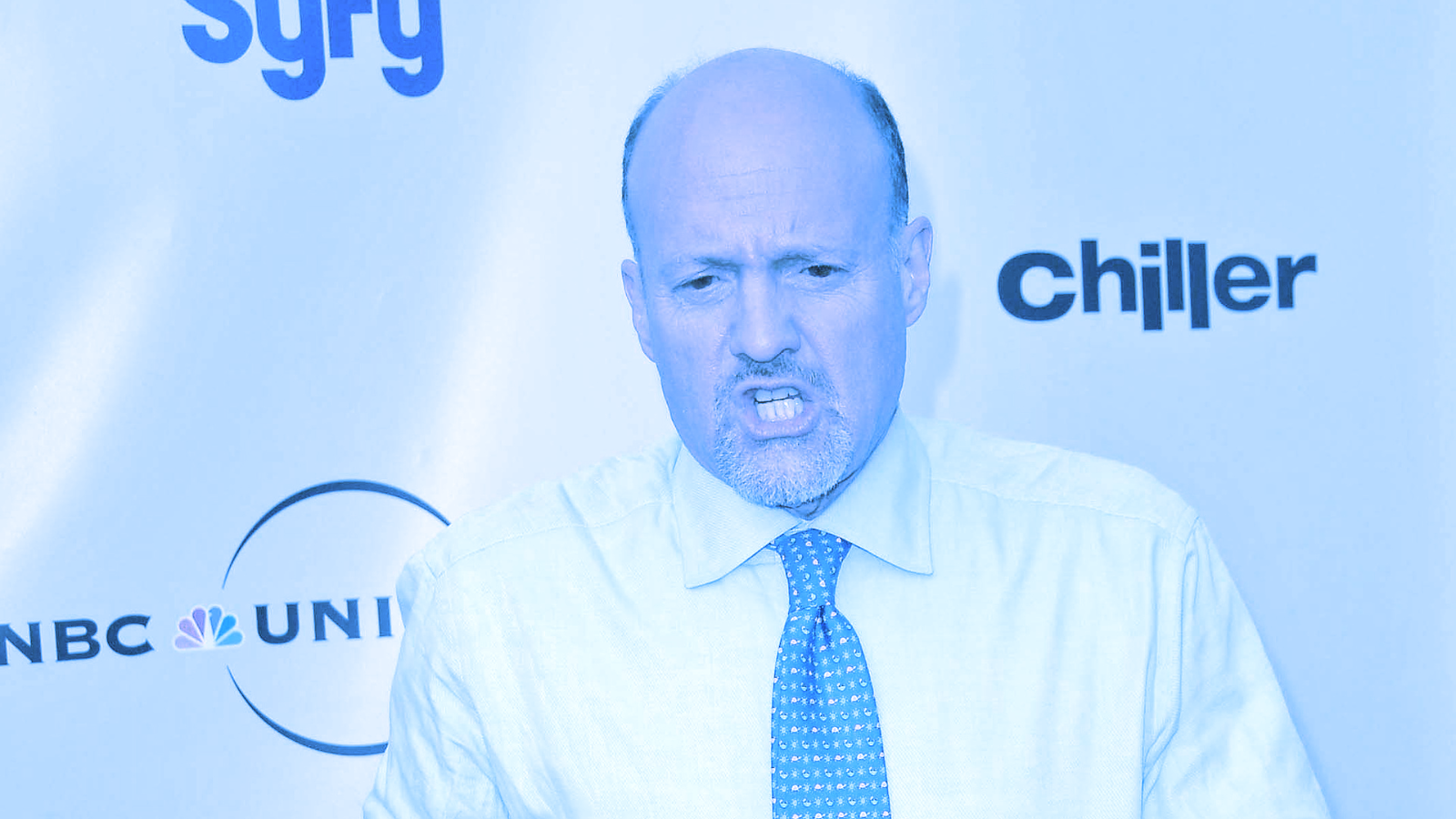 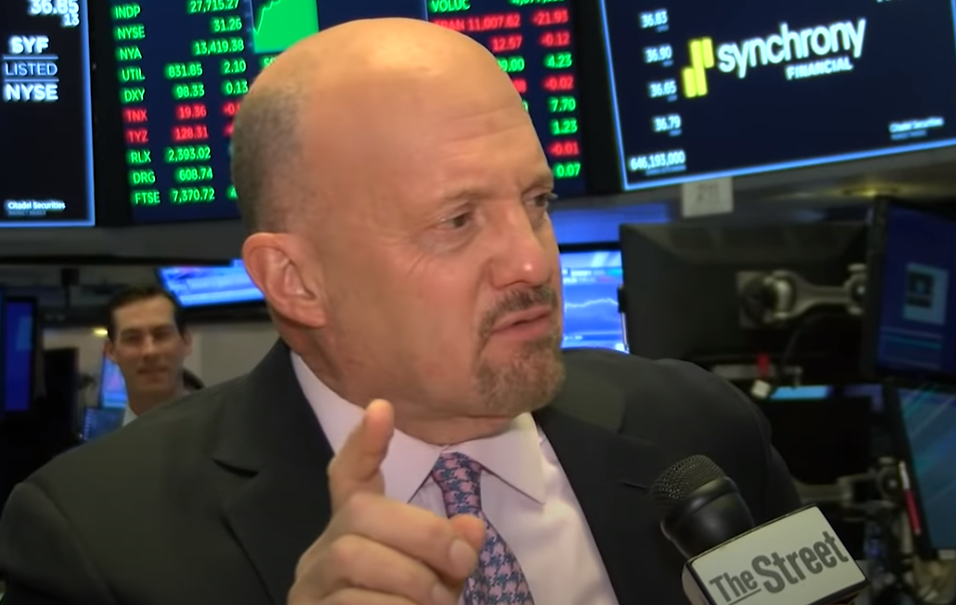 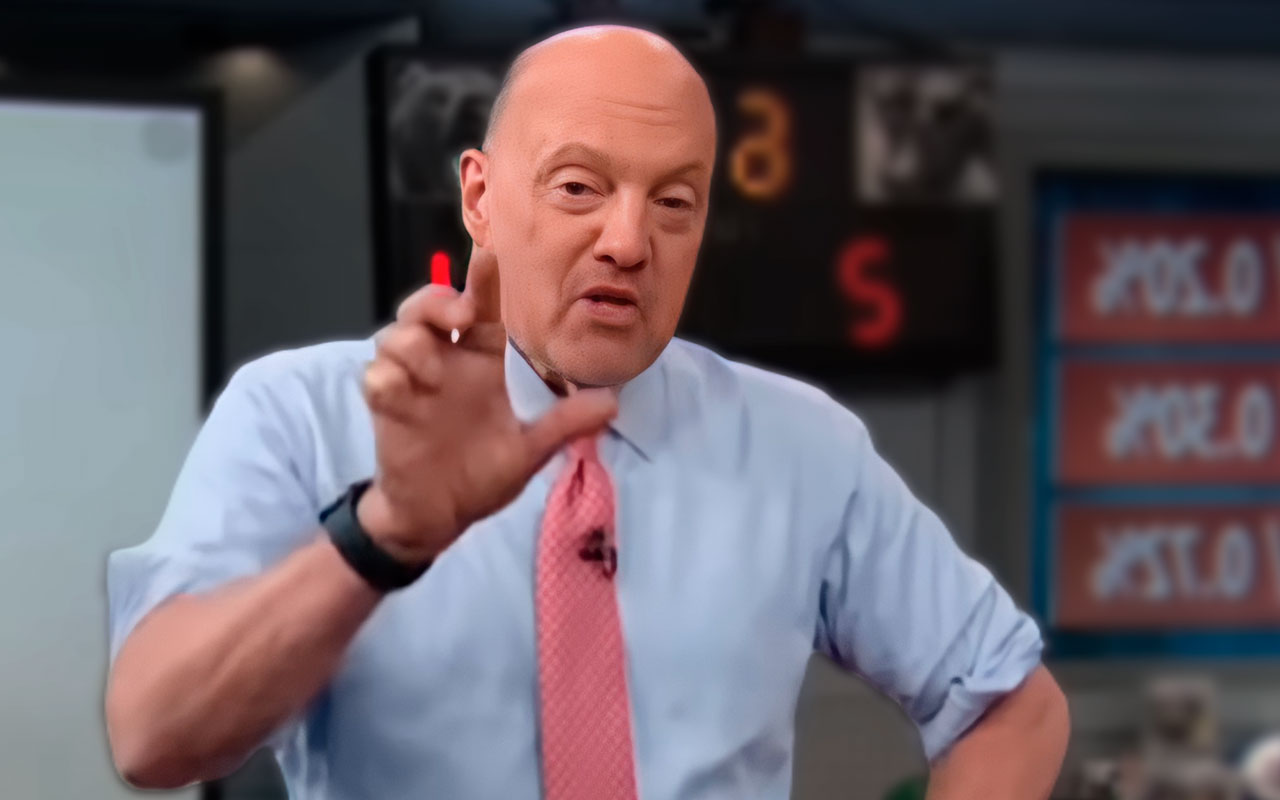