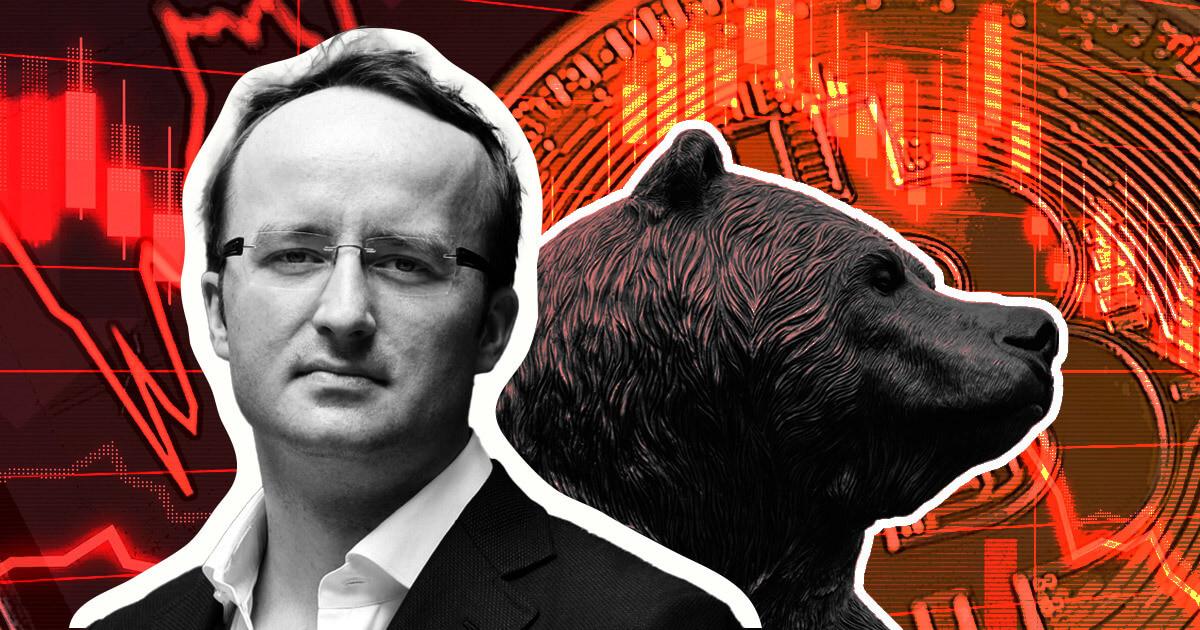 Over the last seven days, total market cap losses amount to $570 billion, or -33%. And with markets spooked, there’s always the threat of more panic selling as investors look to minimize their losses.

However, in some semblance of hopium, albeit a negligible one, Marszalek points out that ‘nobody is questioning crypto’s survival,’ unlike the overriding narrative of the last bear market.

It’s a really rough day for crypto.The biggest difference between 2018 and what is happening today?Nobody is questioning crypto’s survival. The industry will come back stronger. It always does.Stay safe through the storm 🙌— Kris | Crypto.com (@kris) May 12, 2022

Then again, the last bear market was typified by the sheer number of projects that closed down. And the same will be true this time around as well.

The bear market is here

This week’s crypto sell-off has banished any notion of being in a bull cycle. Over the last week, every top 100 tokens, excluding stablecoins, has suffered double-digit losses.

Surprisingly TRON has faired best nursing just 12% losses over the last seven days. Whereas STEPN, Fantom, and Gala were hit hardest losing 69%, 69%, and 60% in value, respectively.

Marszalek points out that this time no one is questioning the industry’s survival. But that doesn’t mean every project will make it through to the next bull phase.

The website coinopsy.com lists dead projects in the categories of joke, scam, and abandoned. Sorting by date shows 753 crypto projects died in 2018, highlighting the scale of the devastation caused by that bear market.

Although it’s still early days, developments since 2018 have propelled the space forward dramatically. For example, as of February 2022, there were 10,397 different crypto projects versus 1,658 in March 2018.

With that, it’s reasonable to say thousands of crypto projects will die in this bear market.

95% of projects will die, says Do Kwon

Terra co-founder Do Kwon thinks almost all crypto projects will die. In a recent interview, before the storm, he said 95% of projects will fail, adding that ‘there’s also entertainment in watching companies die too.’

Ironically, with Terra losing 99.9% of its value over the last week, it looks as though Terra will be among the dead. However, few, in the space, would say they are entertained.

Terra’s UST stablecoin de–peg was not the sole factor behind the market downturn. But it was still a significant trigger to recent events.

For now, the autopsy continues. 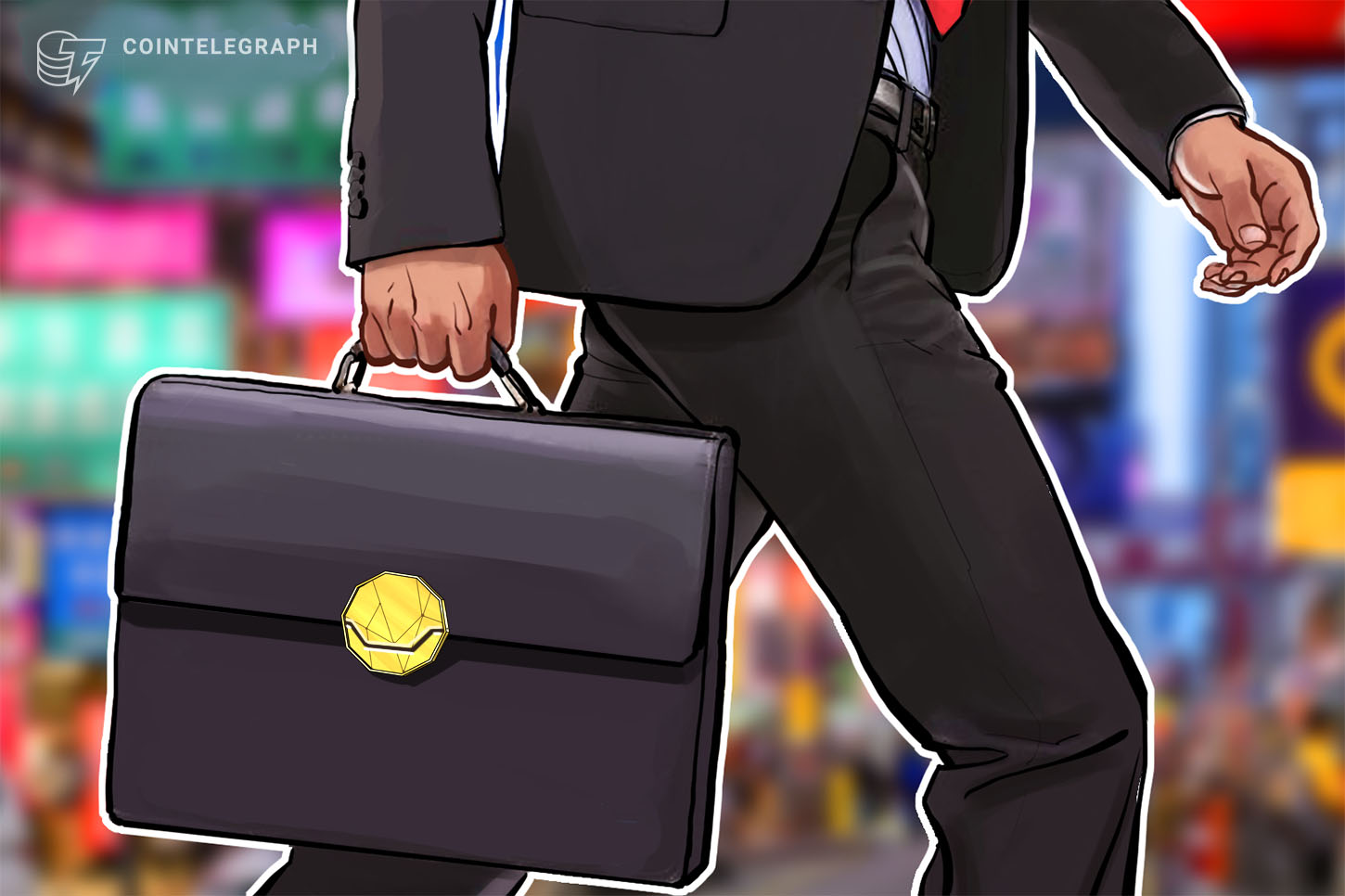 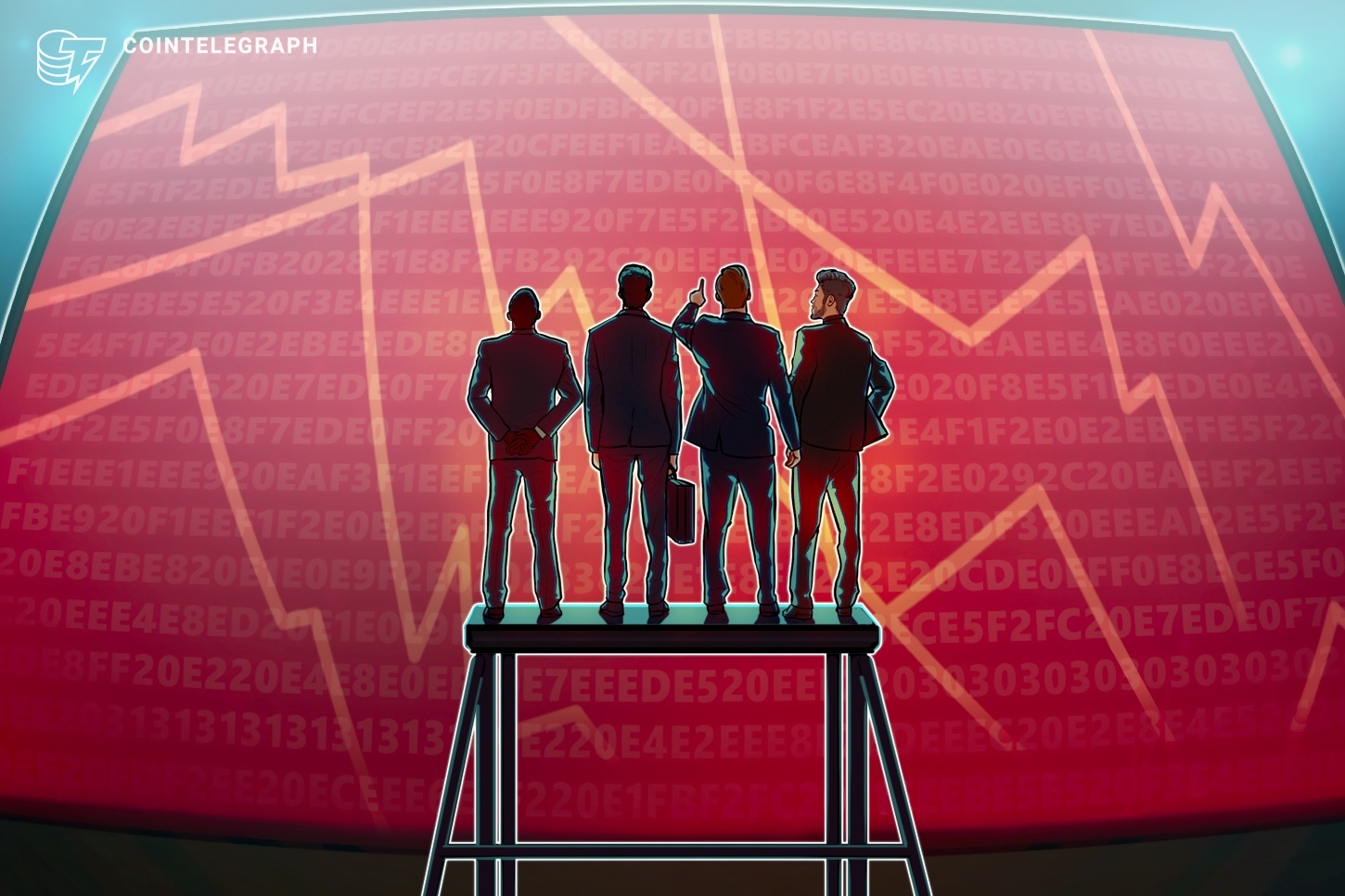 Cardano (ADA) and Crypto.Com (CRO) Might Be the Best Bet For Traders In May. Here’s Why