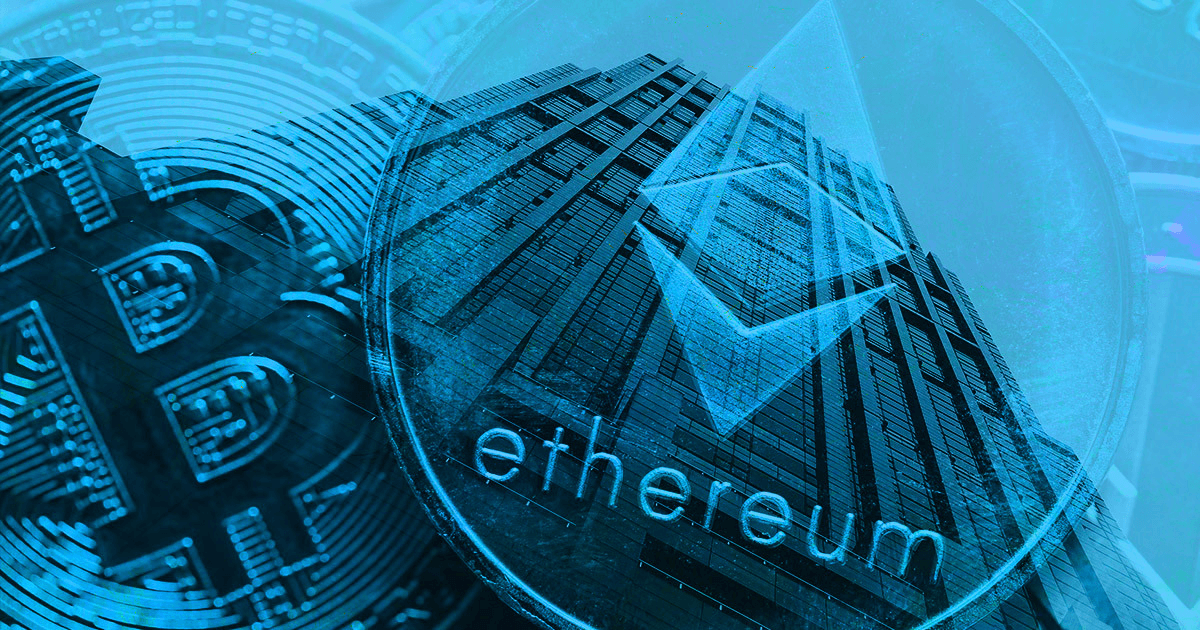 Data compiled by Reuters showed that, despite plummeting crypto prices, investments made by venture capitals are on track to surpass those made in the prior year.

However, the raw figures alone do not paint the complete picture.

Cryptocurrencies have been trending downwards since the November 2021 peak. The Terra scandal accelerated matters into a freefall, further depressing token prices across the board.

Bitcoin posted a local bottom at $17,600 on Jun 18, then traded relatively sideways before a breakout peaked at $$24,200 on Jul 20. Since then, the market leader has been trending lower on the daily closes.

Crypto investors responded by exiting positions, leading to further drops in the total market cap, which bottomed at $966 billion in the early hours of July 26 (GMT).

Although the recent rally had raised sentiment from extreme fear to fear, this week’s sell-off has the Fear and Greed Index hovering back above the extreme fear zone.

All in all, uncertainty reigns as macro factors weigh heavily on crypto markets.

Data from the capital research platform PitchBook showed that VCs invested $17.5 billion in crypto firms during the first half of 2022. Extrapolated for 12 months, this would come to $35 billion, far exceeding 2021’s total industry raise.

“That puts investment on course to top the record $26.9 billion raised last year, a warmer and happier time for bitcoin and co.”

Commenting on this, Roderik van der Graf, the founder of Hong Kong-based investment firm Lemniscap, said the available capital is “massive,” adding that crypto winter is not putting off investors.

“The current market conditions – I don’t think they faze investors.”

Nage added that, at this time, some VCs are deploying capital during investor-friendly conditions. At the same time, others are holding back for better deals expected from September onwards, which may spur “a frenzy” of investment in the year’s second half.

“There’s been this kind of viral dialogue that sometime around September, valuations are gonna come down even more significantly and it’s just gonna be a frenzy.” 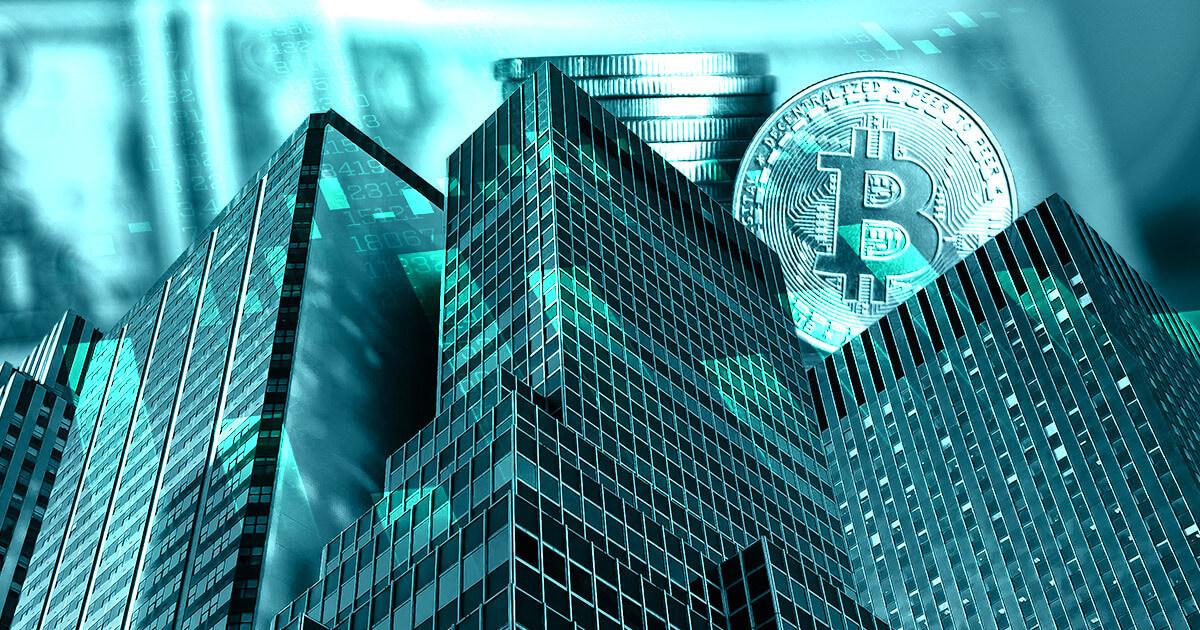 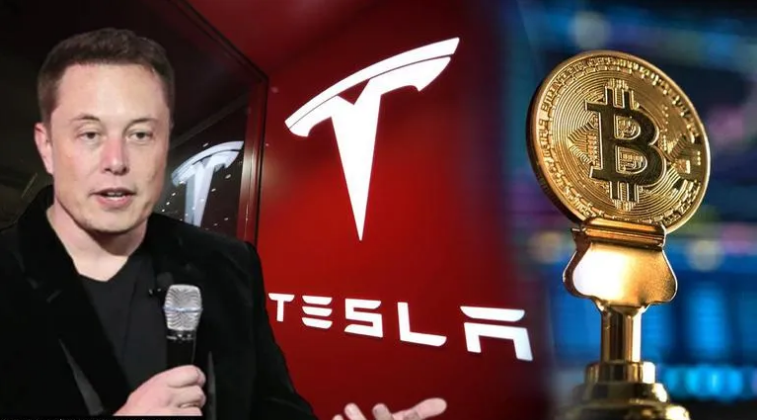