The philosopher, former options trader, and risk analyst Nassim Nicholas Taleb, author of the almost-iconic novels “Black Swan” and “Antifragile,” has taken to Twitter to poke fun at Barry Silbert, the cryptocurrency tycoon who created the Digital Currency Group and its subsidiary, Grayscale. According to Taleb, Silbert is still waiting for Bitcoin to chart above $100,000.

The creator of the Digital Currency Group, Nassim Taleb, jokingly tweeted, “I still expect the top cryptocurrency to leap above the $100,000 price mark.” Silbert quipped that he is looking forward to selling Bitcoin at $100,000 to the author of “Black Swan,” who has grown skeptical about Bitcoin over the previous few years, in a snapshot that Taleb tweeted.

On his Twitter page in March of this year, Taleb expressed his opinion that Bitcoin would still be a failure even if its price reached $100,000. According to the risk analyst, Bitcoin has demonstrated that it is ineffective as an inflation hedge.

Taleb thinks that the current “crypto winter” might easily develop into a “full-blown ice age.” Barry Silbert, on the other hand, the founder of the two significant cryptocurrency firms mentioned above, has always been a proponent of Bitcoin and an investor in BTC.

The price of bitcoin is presently in a phase of midterm consolidation. As a result of the price decline, it will now be up against a big level of support near $19K, which is the support that the bulls must hold over the next short term.

The price of BTC has entered a stabilization period with choppy market activity following a particularly severe loss of almost 10%. The price of Bitcoin has been significantly supported during the previous few months by the $19K support level. Therefore, if this level is breached, a severe decrease is to be expected. 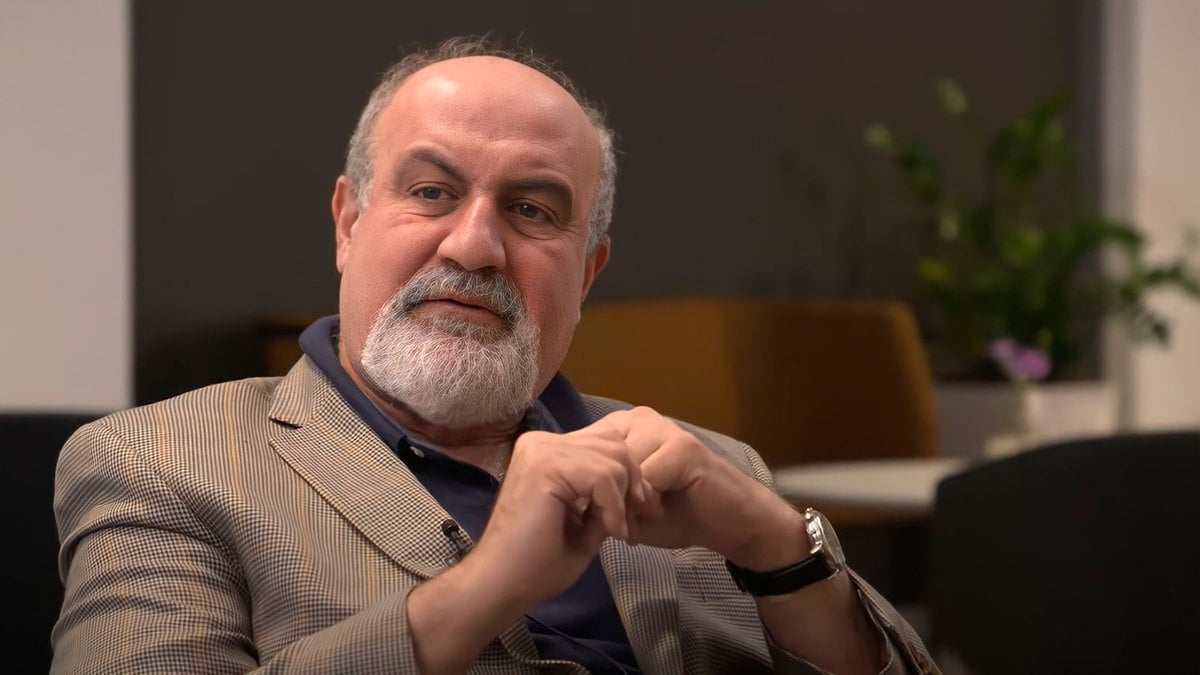 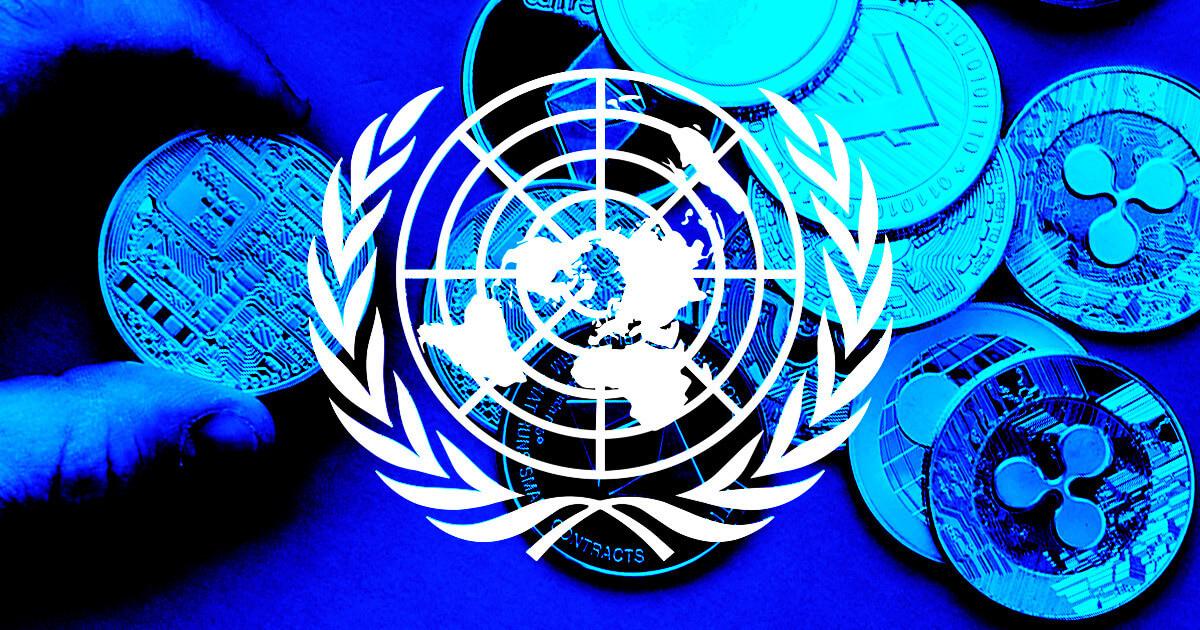 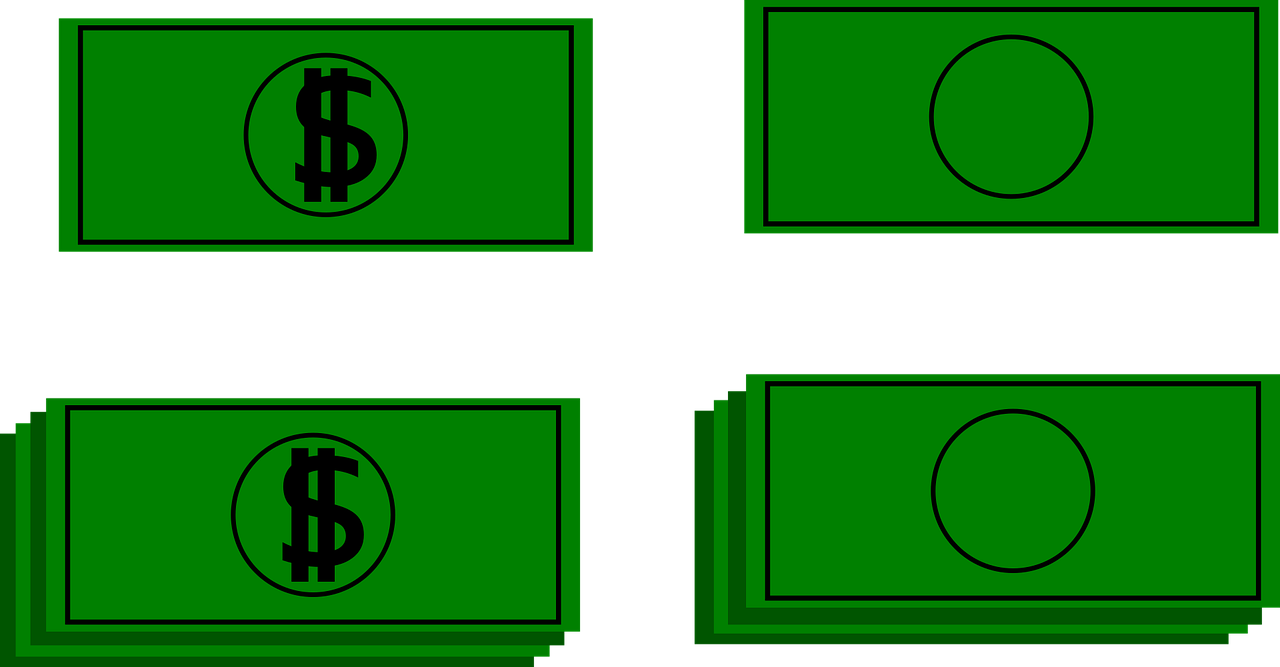