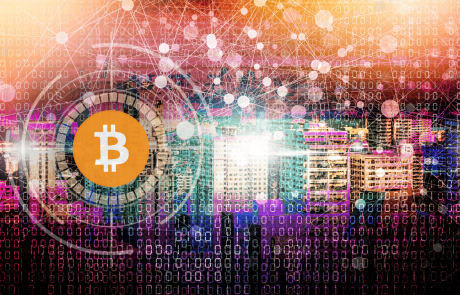 A joint study conducted by Boston Consulting Group (BCG), Bitget, and Foresight Ventures revealed that digital asset adoption is still in its early days. If the trend continues, the total number of cryptocurrency users should tap one billion by 2030, the entities asserted.

According to the research, crypto adoption is still at its basic point as only 0.3% of the total individual wealth is distributed in the asset class. In comparison, 25% of people’s funds are allocated to equities such as shares of private companies.

North Americans are the most inclined to invest large sums in digital assets, while Africans are on the opposite corner. On average, a single investor from the African continent holds around $190 worth of crypto.

Despite the low adoption rate and the recent market downturn, BSG, Bitget, and Foresight Ventures expect a new wave of people to join the digital asset universe in the following years. Comparing the asset class to the Internet’s development in the 1990s, the entities calculated that the number of crypto users is likely to reach one billion by 2030.

It is worth noting that professional traders find the digital asset industry more attractive than others. Retail investors have distributed around $300 million or 4% of their wealth in it, while institutional investors have allocated 2% of their total portfolio.

“Among institutional investors, hedge funds and venture capital firms are most willing to invest. These players have almost doubled their exposure to $70 billion from the fourth quarter of 2020 to the end of 2021. We expect allocations to continue to rise,” the study says.

The research further outlined some of the biggest corporations that own cryptocurrencies, including Tesla and MicroStrategy. It is worth mentioning, though, that the electric vehicle giant recently sold 75% of its bitcoin stash for over $930 million.

Coinbase’s CEO With the Same Forecast

In May this year, Brian Armstrong – Chief Executive Officer and Co-Founder of Coinbase – also predicted that the total number of cryptocurrency users across the globe will rise to one billion. Contrary to the aforementioned study, the exec believes this milestone will be hit in the next 20 years.

Armstrong’s forecast does not lack logic since crypto adoption has been on the rise recently, especially during the bull run last year. During the first six months of 2021, the number of individuals involved in the market more than doubled, hitting over 220 million. 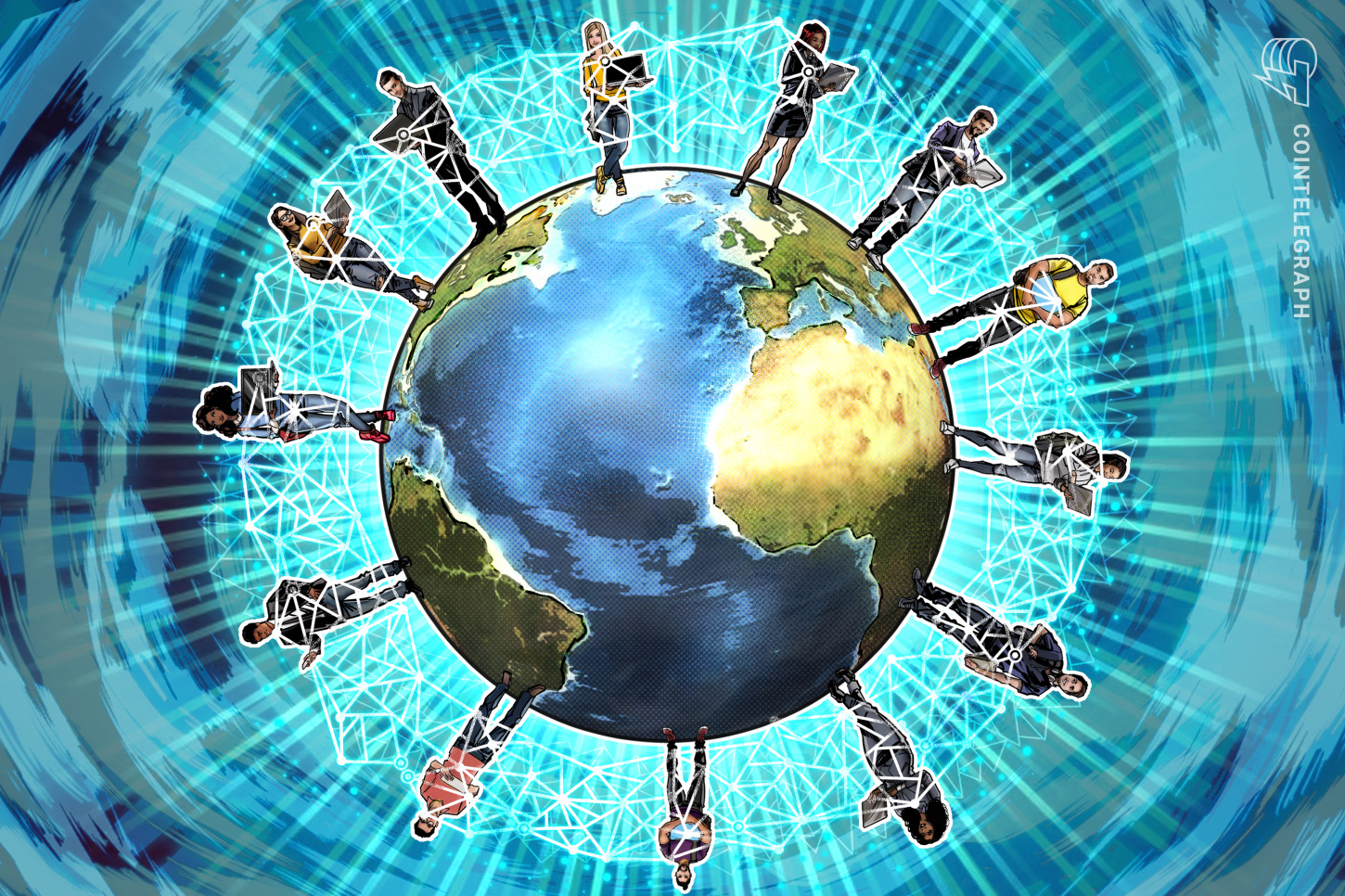 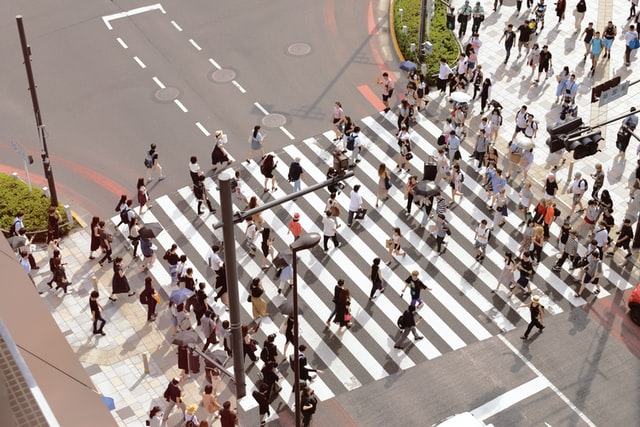 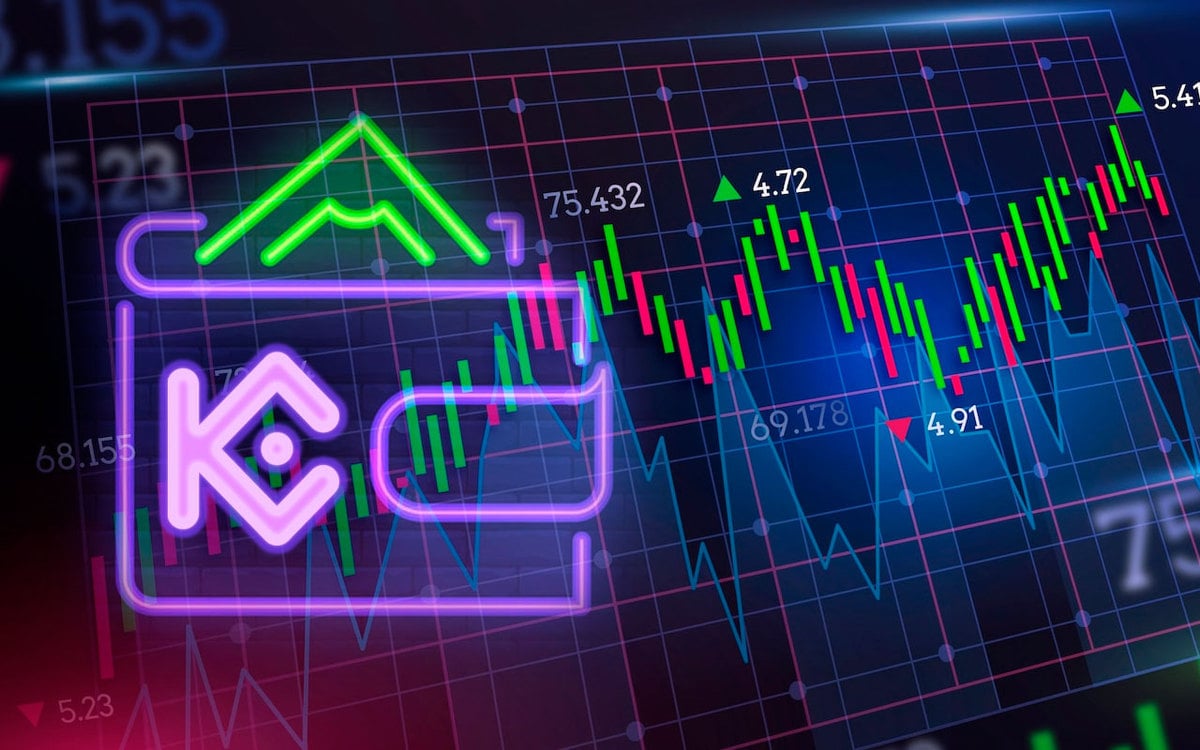