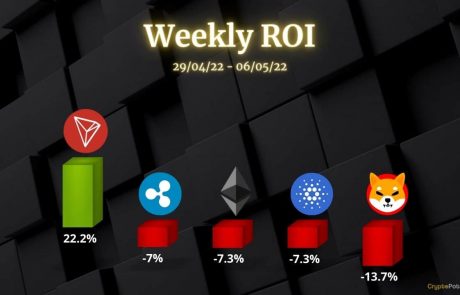 This week, we take a closer look at Ethereum, Ripple, Cardano, Tron, and Shiba Inu. 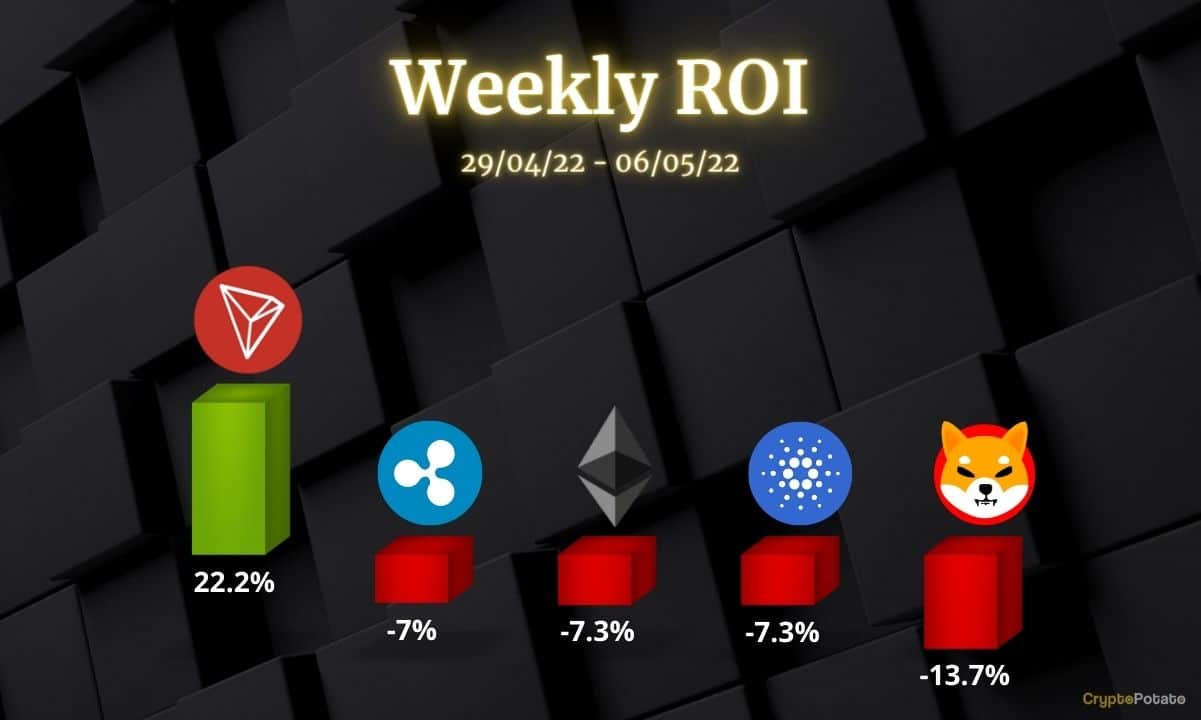 This past week, ETH experienced high volatility with price rallying towards the $3,000 resistance only to be sharply rejected back on the critical support at $2,720 on Thursday. Overall, ETH lost 7.3% of its valuation in the last seven days.

The market sentiment remains bearish, and ETH has a difficult week ahead, particularly as the price is now found on the key support that will soon be put under tremendous pressure from sellers. Should it fail, ETH’s price may fall towards $2,500.

The outlook is pessimistic, and the indicators on the daily timeframe and above are bearish. For example, the MACD moving averages are expanding as they fall, which is a sign of increased selling momentum. On the other hand, the RSI has plenty of room until it hits the oversold area at under 30 points (currently at 42). In this context, it is hard to be bullish.

Despite a worthy attempt from XRP to break away from the key resistance at $0.65, the market turned around and pushed the price back within the current range that has support at $0.58. This latest rejection took XRP’s price down, closing the past seven days with a 5% loss.

The XRP indicators are looking more promising compared to ETH since XRP’s price appears to have bottomed when the key support was first tested on April 30th, at least in the near term. Since then, the momentum shifted, and XRP could consolidate within its current range.

Looking ahead, XRP has a good chance to finally break away from its range if market sentiment improves, as the selling pressure seems to have subsided at the start of May after a very difficult month in April when XRP’s price crashed almost 40%.

If ETH was volatile, Cardano took this to the next level this past week. Price went up and down almost 20% between last Wednesday and Thursday. Despite this volatility, price only lost around 5% of its valuation compared to seven days ago after being rejected by the resistance at $0.85.

Even if ADA’s price lost most of its gains, the indicators are giving some bullish signals. The daily MACD did a bullish crossover last Wednesday, and this has maintained to date, even if price returned on the key support found at $0.75.

Looking ahead, as long as ADA’s price can stay above the key support, then the outlook is somewhat positive based on the price action and indicators. It is best to be cautious in the coming week as the market momentum can shift from one day to another.

Tron took a center stage these past few weeks with the announcement of its new stablecoin called USDD, which is based on Terra’s UST & Luna model. This has led to a 23% price increase in the past seven days after TRX broke the key resistance at $0.073 (now acting as support).

Tron’s new resistance is found at $0.093, and the indicators have turned bullish this past week. MACD has crossed to the positive side, and buy pressure is building up with high volume.

This bullish momentum is likely to continue, particularly as demand for stablecoins with good passive returns is high during a bear market. USDD is promising 30% APR which would make it one of the best in the market if it can be sustained.

SHIB had another difficult week, with price unable to move far from the key support at $0.000020. The longer price tests the key support level, the higher the chance of a breakdown. Overall, SHIB has lost almost 12% of it valuation in the past seven days.

The outlook for SHIB is bearish, and buyers have to to their best to defend the key support, otherwise the next support for SHIB will be found at $0.000017. The key resistance at $0.000028 is far away, and price will likely not revisit such levels any time soon.

Looking ahead, SHIB’s holders need to prepare for the worst while hoping for the best. If market sentiment does not change to turn bullish again, it is very hard to see how SHIB can hold above its current support. 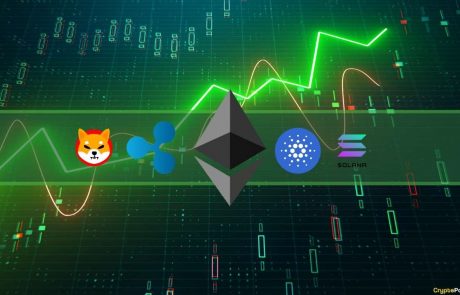 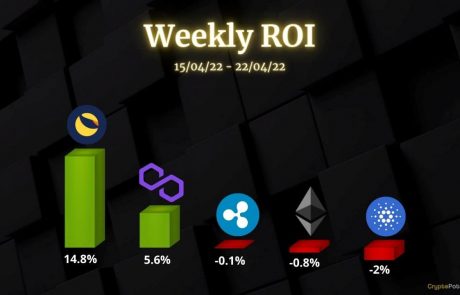 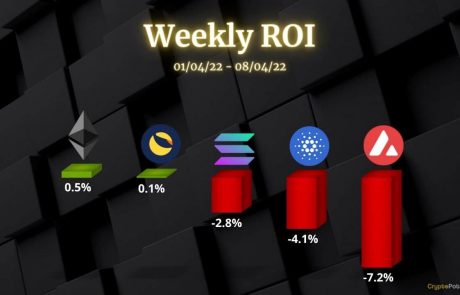