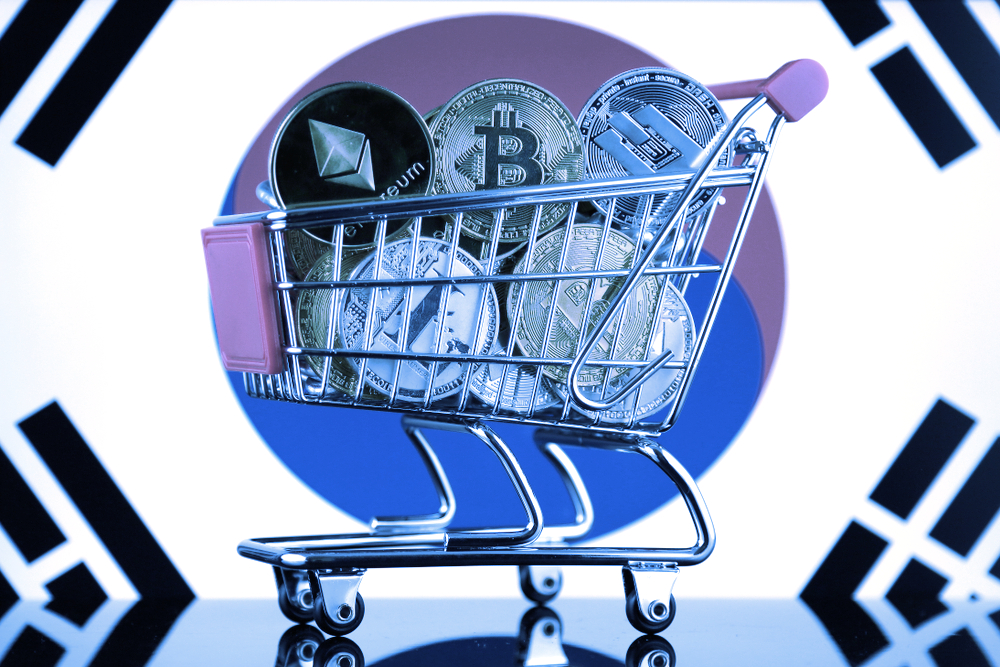 A new report from the Korea Institute of Finance (KIF) indicates that growing mainstream adoption of crypto in South Korea could make the traditional financial system “unstable.”

KIF’s senior researcher Lee Dai-gi suggested that the growing number of firms investing in volatile cryptocurrencies could experience a loss in profit, which may lead to a “deterioration of asset quality” and risk damaging the firms’ reputations.

While crypto’s impact in South Korea “is still insignificant,” the researcher said that the industry’s growth in the country since 2019 indicates that “the influence of virtual assets is expected to continue to expand.”

“Considering the increasing number of related crimes, virtual assets may emerge as a major threat to financial stability,” the report added.

Korean regulatory agencies have long been considering how to apply regulation without affecting the growing crypto market, with one form of regulation already under review.

On Tuesday, the Financial Services Commission (FSC) announced plans to roll out a digital securities market place operated by the Korea Exchange (KRX), one of the country’s three stock exchanges.

Importantly, assets issues on the planned market would all use blockchain technology likely in the form of so-called security tokens (STOs).

The Commission will issue more guidance on the commercialization of said assets as well as how they can be issued in Q4 this year.

Incorporating these assets is necessary “to support the sound development of the market and industry based on investor [protections] and financial stability,” the announcement read.

Alongisde crypto’s volatile growth in South Korea and abroad, the country has wrangled with how best to harness such a new industry.

So far, its populace has made its voice clear on the matter, electing pro-crypto President Yoon Suk-yeol in March. “To realize the unlimited potential of the virtual asset market, we must overhaul regulations that are far from reality and unreasonable,” he said in January.

Regulators in the country also sprung into action following the implosion of the stablecoin project Terra in May. South Korea was also the home of Terraform Labs and the firm’s co-founder Do Kwon.

The task now appears to be balancing innovation in the sector while limiting consumer losses akin to the collapse of Terra.