Organizations across the sector are reducing their workforces as the crypto bear market persists in order to deal with significant financial losses. The global economic crisis has hit the cryptocurrency industry hard. Since the start of this year, all major coins have been trending downhill continuously, and analysts predict things are likely to get worse. A few are considering their options as the majority of people engage in a bear market rally and try to salvage all they can from the crash.

The success of the cryptocurrency markets in the upcoming months may be influenced by a number of variables, according to a top executive of the US-based crypto firm Coinbase.

David Duong, head of institutional research at Coinbase, claims that the cryptocurrency markets are still subject to the Federal Reserve’s monetary policy in a recent interview with crypto researcher Scott Melker.

Much of his investing thesis is still somewhat dependent on the results of our efforts to play the Fed pivot. He actually spends about 30% of his time simply trying to pay attention to what’s happening with inflation because, obviously, the more it appears to have peaked, the stronger the investment thesis. An in-depth analysis of the Fed by Duong predicts that the agency’s actions beginning the following month will lead to more corrective actions for the cryptocurrency markets in Q4.

For instance, starting in September, the Fed’s balance sheet will actually start to shrink at a quicker rate. In the upcoming months, the cost relative to the real net revenue that the Fed obtains from that balance sheet will turn negative. Actually, the UST GA (U.S. Treasury General Account) balance will begin to increase.

“All of that, unfortunately, argues for a more negative medium-term outlook as far as risk assets are concerned, not just crypto but all risk assets. After the large run-up we’ve seen in the summer, which arguably has been happening under some lower liquidity conditions, I think it’s still valuable to have a little bit of caution as we get into Q3.” 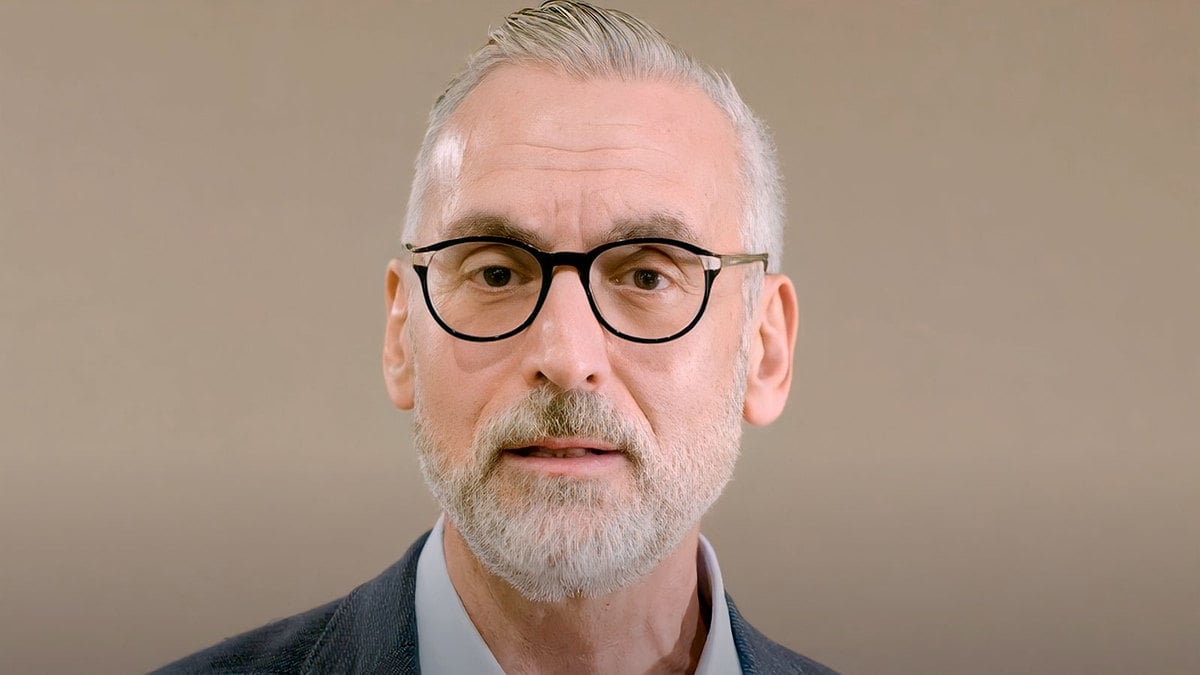 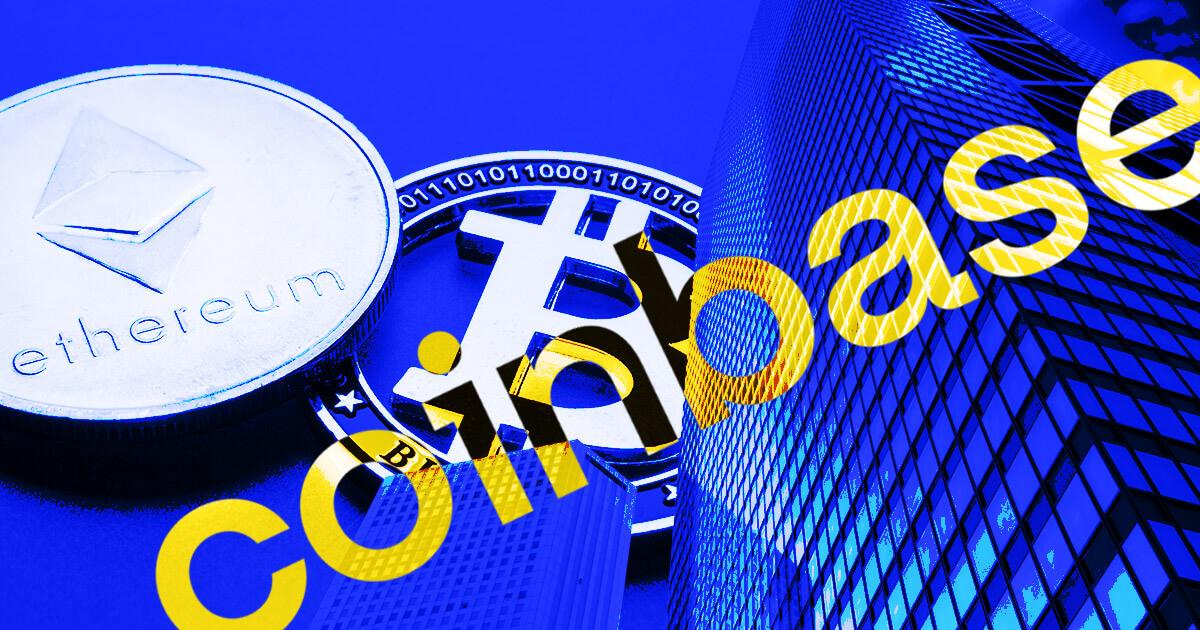 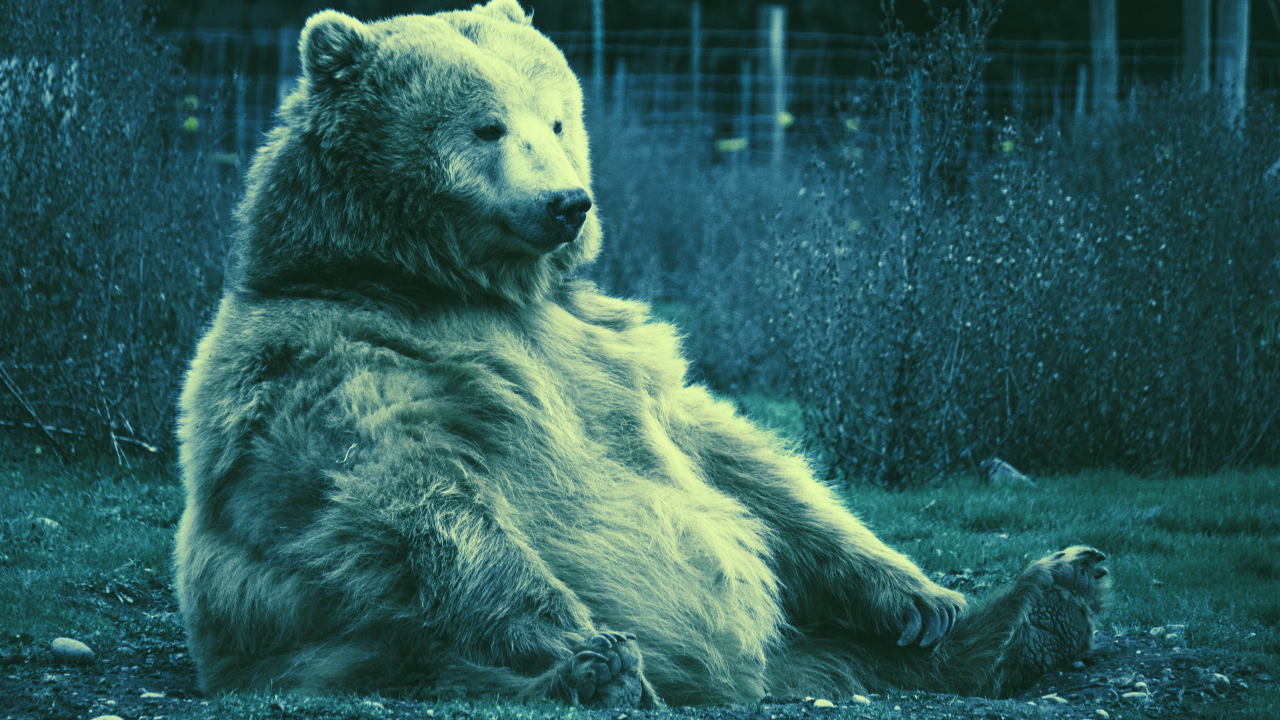