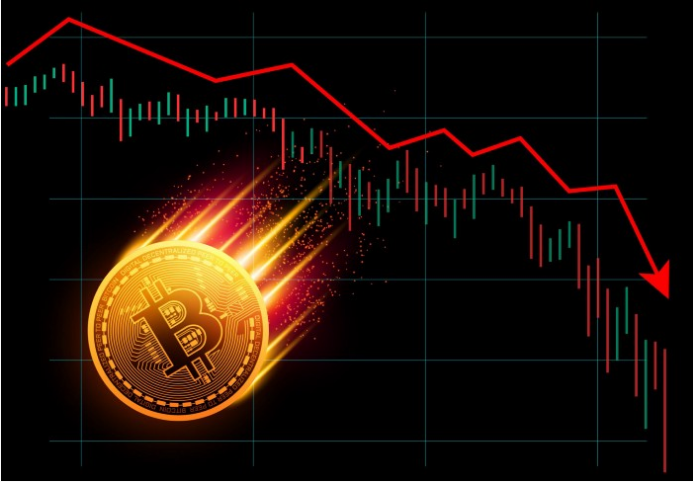 His analysis shows that the coin has not bottomed out yet.

“In terms of max pain, the market has not felt the same pain as prior bottoms. We can see this in the blue line (supply in profit by @glassnode). We have only reached 52% of coins being underwater so far. Prior bottoms were 61%, 64%, 57%,” Woo said on his recent tweet detailing his analysis.”

Crypto Market And Its Correlation With Stocks

Bitcoin is highly associated with the S&P 500 Index which fell after the US Federal Reserve’s CPI announcement earlier this week. The announcement highlighted the highest annual inflation rate, which was 8.3 percent.

Have we bottomed?In terms of max pain, the market has not felt the same pain as prior bottoms. We can see this in the blue line (supply in profit by @glassnode).We have only reached 52% of coins being underwater so far.Prior bottoms were 61%, 64%, 57%. — Willy Woo (@woonomic) September 14, 2022

This is greater than the anticipated rate of 8% for the crypto market. This tragedy has instilled the market with fear and despair. However, the market turmoil that traders and investors are experiencing is not the end of it.

The central bank enacted policies that boosted the economy with fresh cash early on in the global health crisis. This is referred to as quantitative easing. With inflation soaring, the Fed is reportedly mulling a 1 percent interest rate increase.

As was the case in June, this price increase will have a negative impact on the entire crypto market. Following the Fed’s decision to raise interest rates, both the stock and cryptocurrency markets experienced a string of liquidations. This sell-off was precipitated by fears of an impending recession and the increase indicated. And this may occur again as the Federal Reserve pursues quantitative tightening strategies to further tackle the persistent inflation problem.

The Small Percentage Matters In Crypto

Another 1% rise might send the larger financial market crashing. As Woo stated, history does not have to repeat itself. However, it is possible that it has already begun in one way or another.

The analyst previously stated that the current low is only at 52 percent, compared to 60+ percent in recent history. If this is the current bottom, then investor and trader mood is likely to be strong.

As of this writing, the S&P 500 was trading at $3,946. If the correlation between Bitcoin and the S&P 500 Index remains, any price movement, favorable or negative, will have an impact on both the broader stock and crypto markets. 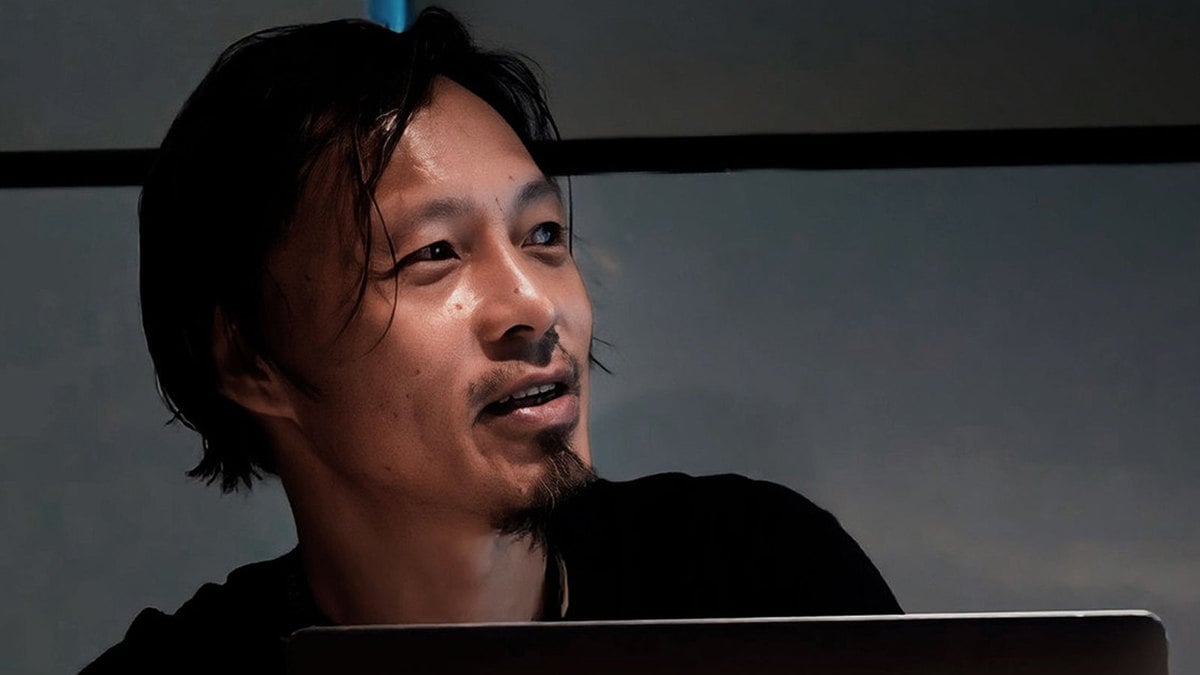