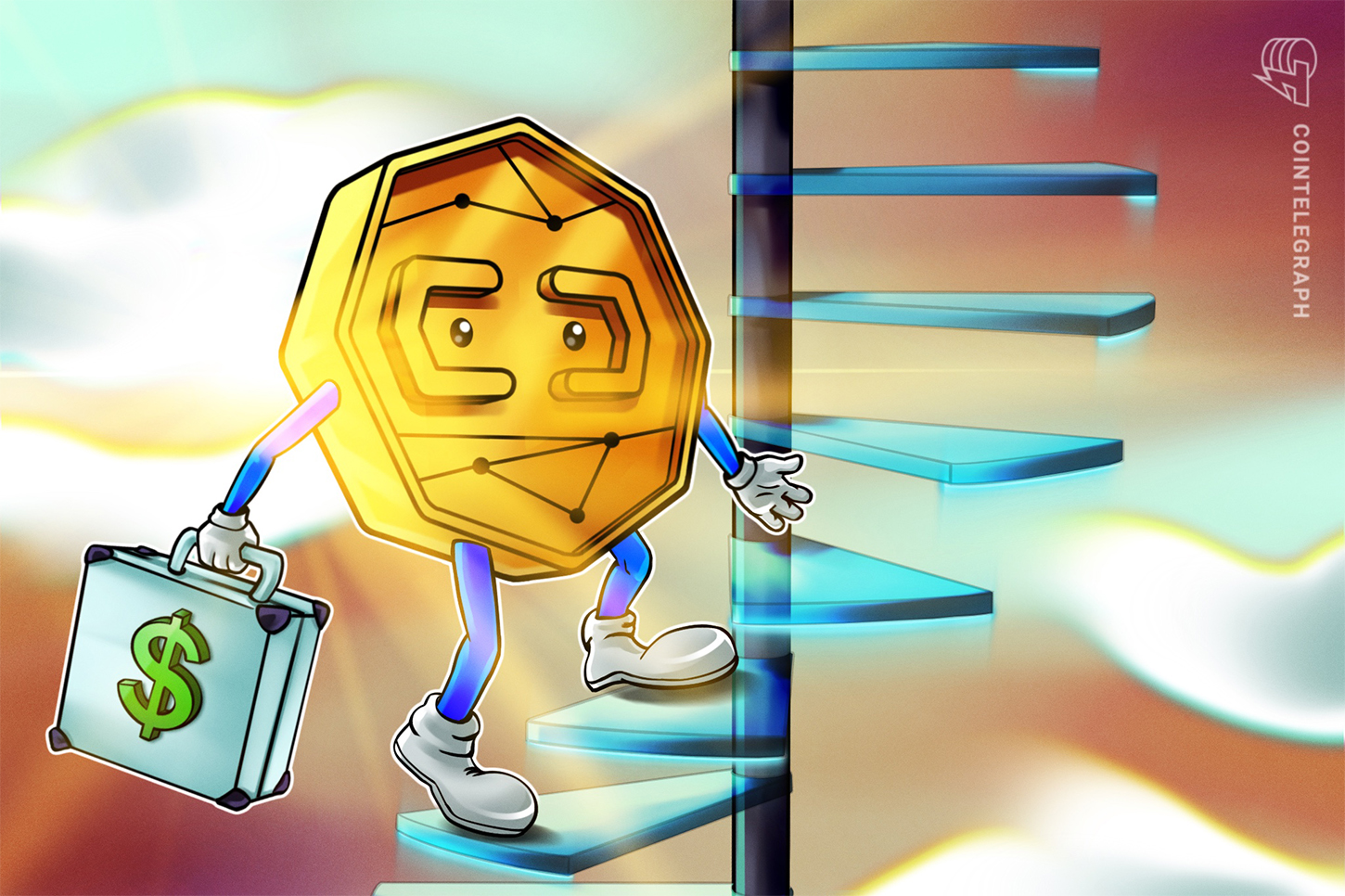 It raised $25 million in a funding round led by London-based hedge fund Marshall Wace. The new funding brings the firm's valuation to $2 billion.

All crypto ETP products launched by 21Shares will maintain the same nomenclature, Rashwan said. He also said that the new name won’t change much about the way 21Shares does business.

According to Rashwan, the newly raised funds will help 21.co to continue expanding its business globally. The firm is specifically focused on gaining more traction in 21.co’s core markets in Europe and prepares to begin its entrance into the Middle East, the CEO noted.

According to the CEO, 21.co posted more than $650 million in net new assets between September 2021 and September 2022, hitting a peak level of assets under management at $3 billion in November 2021. The firm has increased its overall headcount by 75% over the past year, Rashwan said, adding:

“These milestones demonstrate the confidence investors hold in the future of crypto, even during crypto winter.”

Offering a total of 39 crypto ETP products in seven countries so far, 21Shares is itself a venture that was born during a bear market. Rashwan co-founded 21Shares with Ophelia Snyder during a major bear crypto market in 2018. The same year, the company launched its first physically-backed crypto ETP, 21Shares Crypto Basket Index ETP. The ETP was subsequently listed on the SIX Swiss Exchange under the ticker symbol HODL. 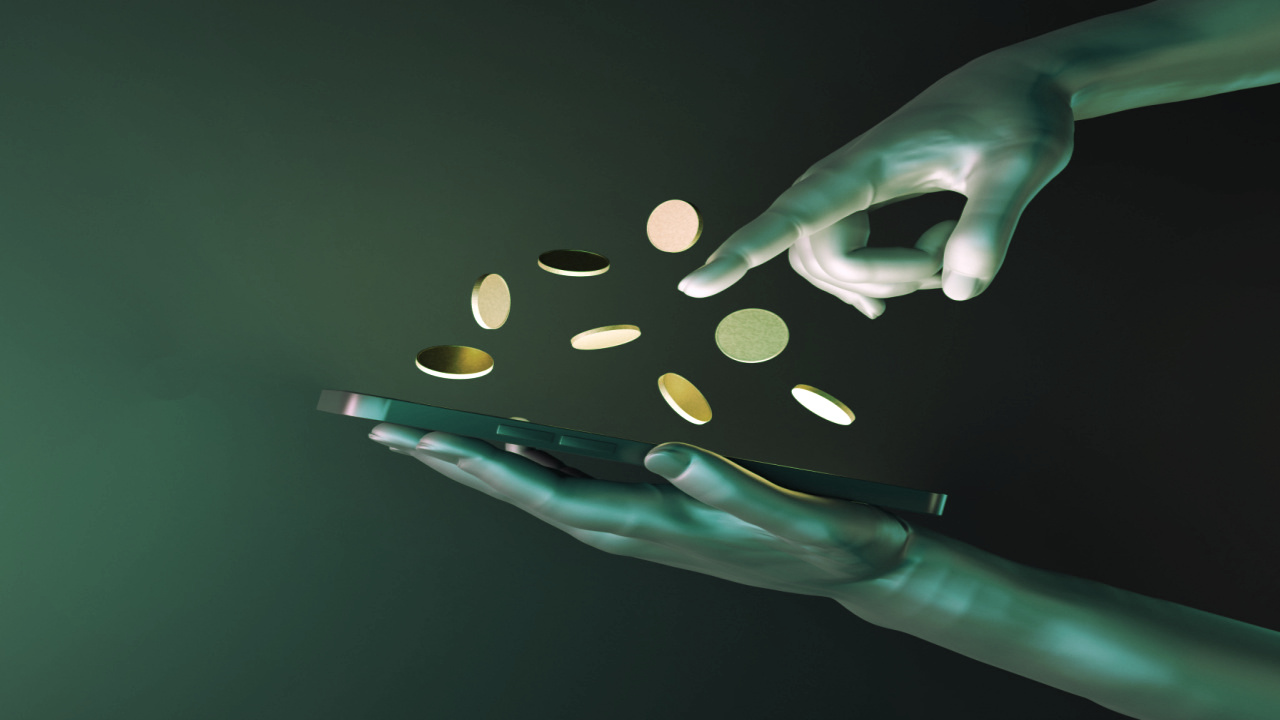 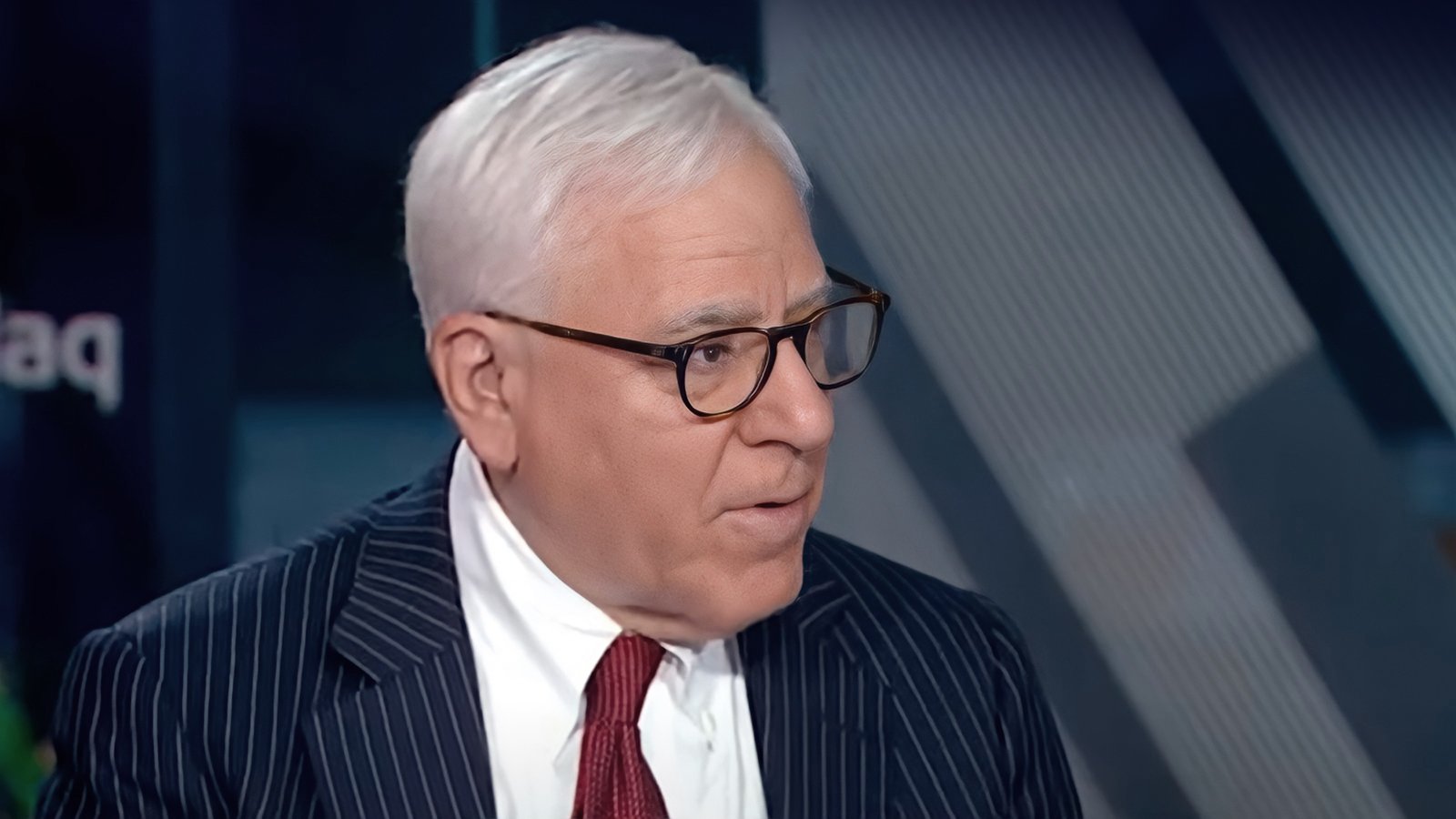 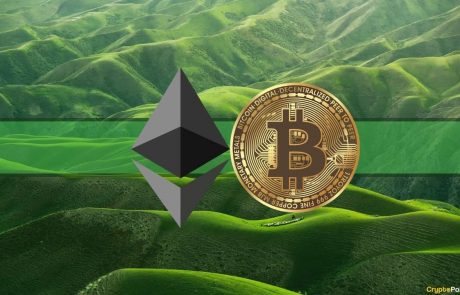