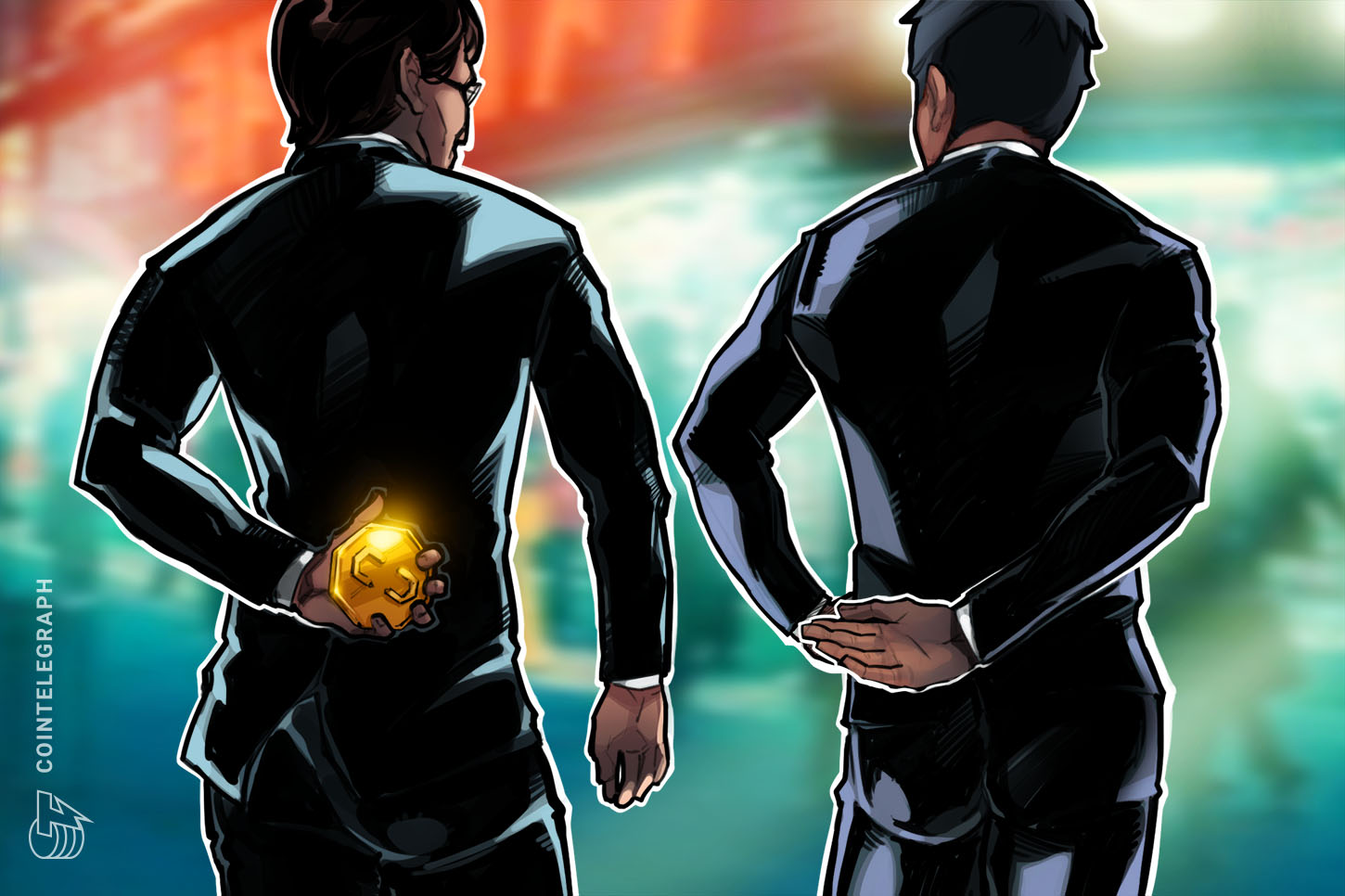 The pair reportedly persuaded their thousands of followers to invest in a portfolio of cryptos, presenting a misleading mix of conspiratorial and genuine content along with claims about institutions backing the tokens to generate hype and raise the price of the portfolio.

The allegations are included in an investigation by Logically, a group of data scientists and developers. It reported the two influencers running the Telegram channels “WhipLash347” and the “Quantum Stellar Initiative” (QSI) coordinated to promote lists of Stellar (XLM) altcoins which have been marked as fraudulent by the Stellar network.

WhipLash347 is a Telegram group with 277,000 followers and QSI has 35,000. They reportedly told their followers the cryptocurrencies would succeed based on their insider knowledge, claiming they had access to secret military intelligence.

The publication said the two mixed conspiratorial content and misinformation to target those distrusting of mainstream financial and media institutions to give authenticity to the cryptocurrencies they promoted. The losses are believed to be in the millions, and Logically claimed one man committed suicide after losing $100,000 in the scheme.

A user known as PatriotQakes, leads the QSI main channel, which has multiple regional affiliates. The ownership of the WhipLash347 account is believed to have changed hands more recently due to changed behavior.

Rocky Morningside, a former admin of the QSI group told Logically he believes that “without doubt that WhipLash347, PatriotQakes, and QSI are scam artists,” who were promoting “pump and dumps.”

Cointelegraph requested a response to the allegations from PatriotQakes, an account seemingly belonging to the person behind Whiplash347 and an admin of a regional QSI group regarding the allegations but did not receive a reply by the time of publication.

Neither of the groups have publicly acknowledged or responded to the allegations.

A former investor in one of the schemes using the name “Cutter” now runs a Twitter account aimed at exposing WhipLash347. He told Cointelegraph that he is a member of a Telegram group with 3000 other disgruntled investors and said of the person behind WhipLash347:

“He’s created a huge list of crypto’s with now dead domains, as well as bogus white papers claiming to be affiliated with real companies. We’ve talked to so many of the coins’ real creators that he mimics through copycat assets who have to continually tell people WhipLash is full of shit.”

Cutter says WhipLash creates trust with his followers through sharing similar political views, perpetuating the scheme by claiming “upcoming events” will cause the value of the assets to skyrocket.

According to Cutter, WhipLash responded to the claims by saying all information is under non-disclosure agreements and anybody affiliated with the assets isn’t allowed to talk until the “event”.

“There’s always a timeline, but when the dates pass and nothing happens, he creates new timelines. It’s never ending.”

He also apparently claimed to be in communication with figures like Elon Musk, and said the crypto-friendly billionaire backs the cryptocurrencies WhipLash is promoting.

Cutter said that anyone raising questions is kicked out of the group.

“Anyone who questions his narrative is removed from his Telegram group, and he continues to rinse and repeat among his followers. As people exit, new people join. It needs to stop.” 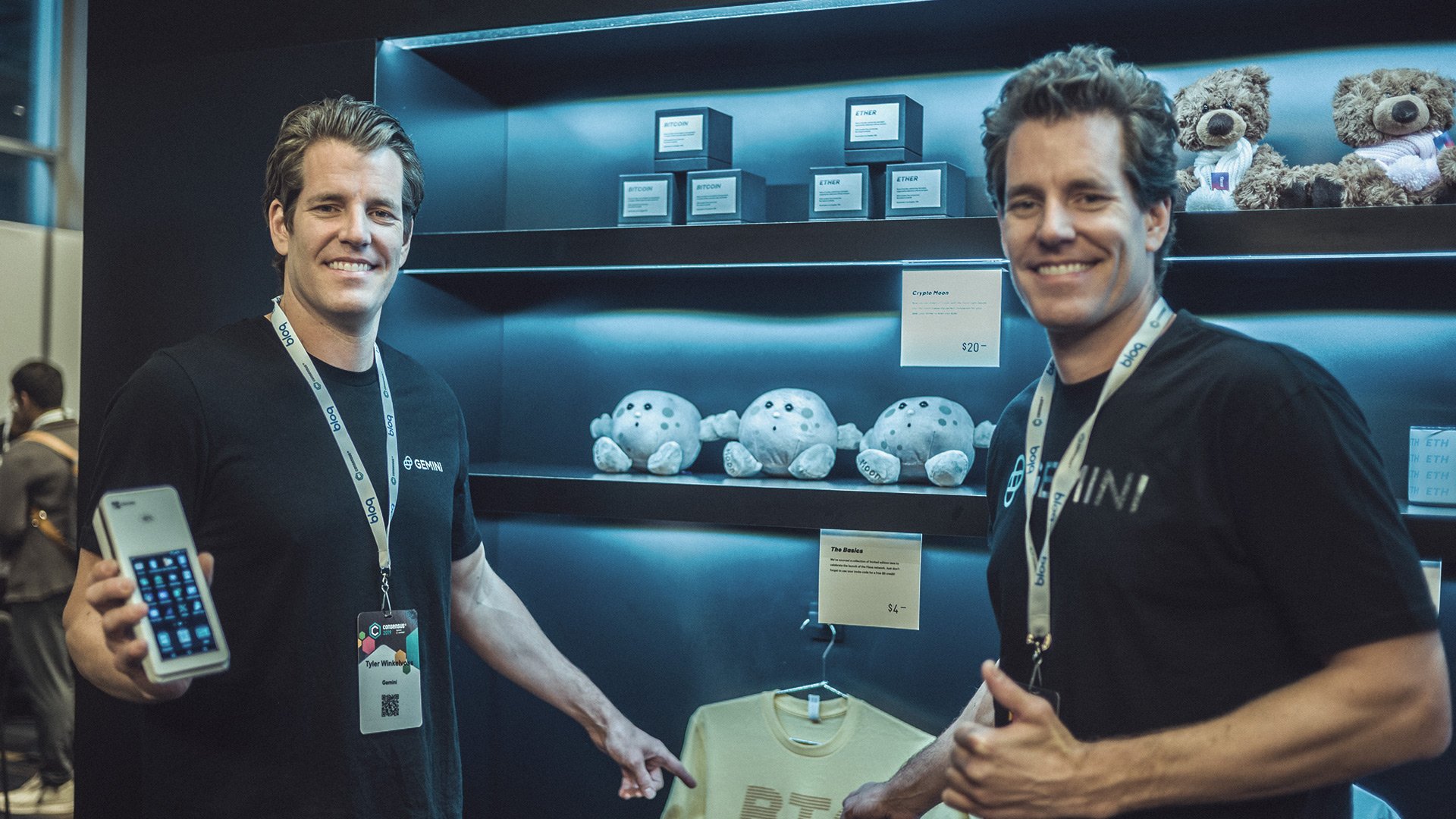 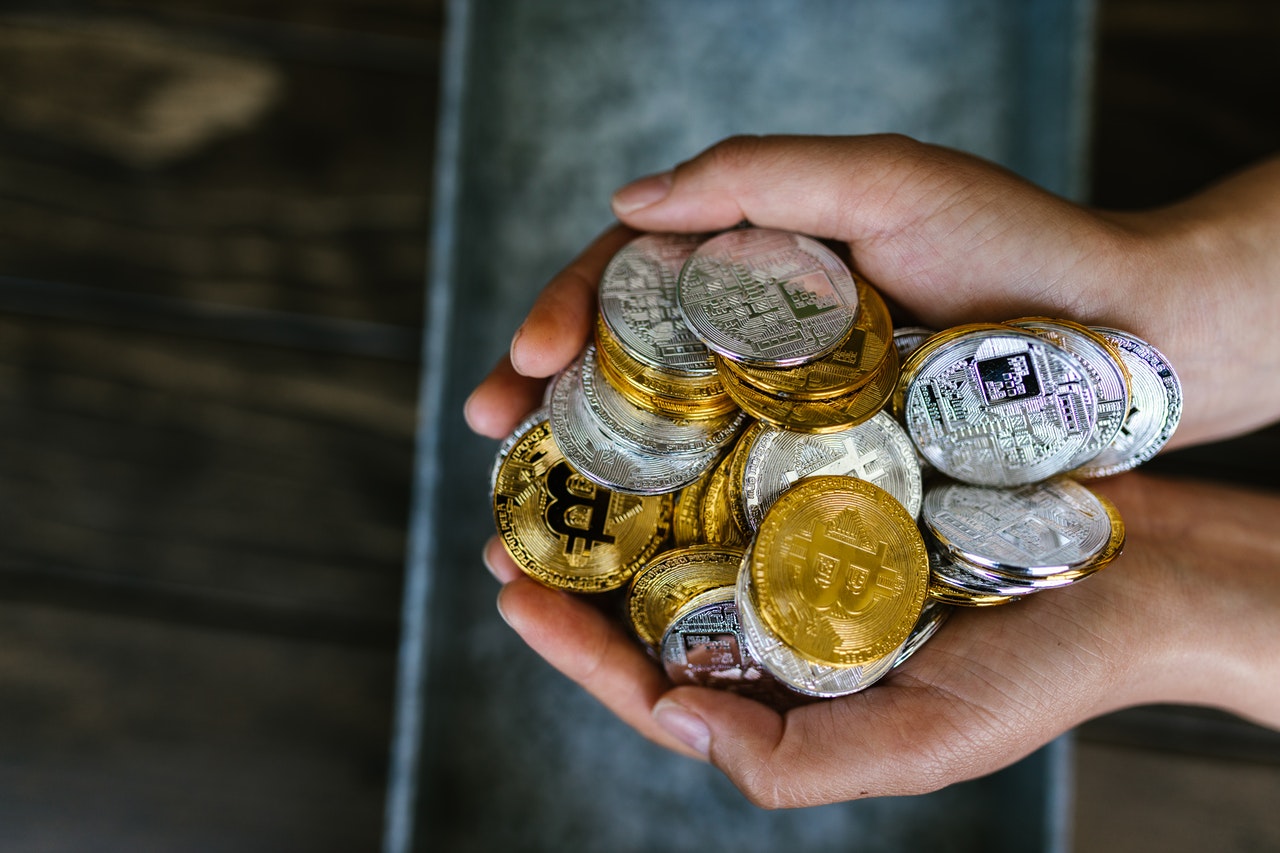