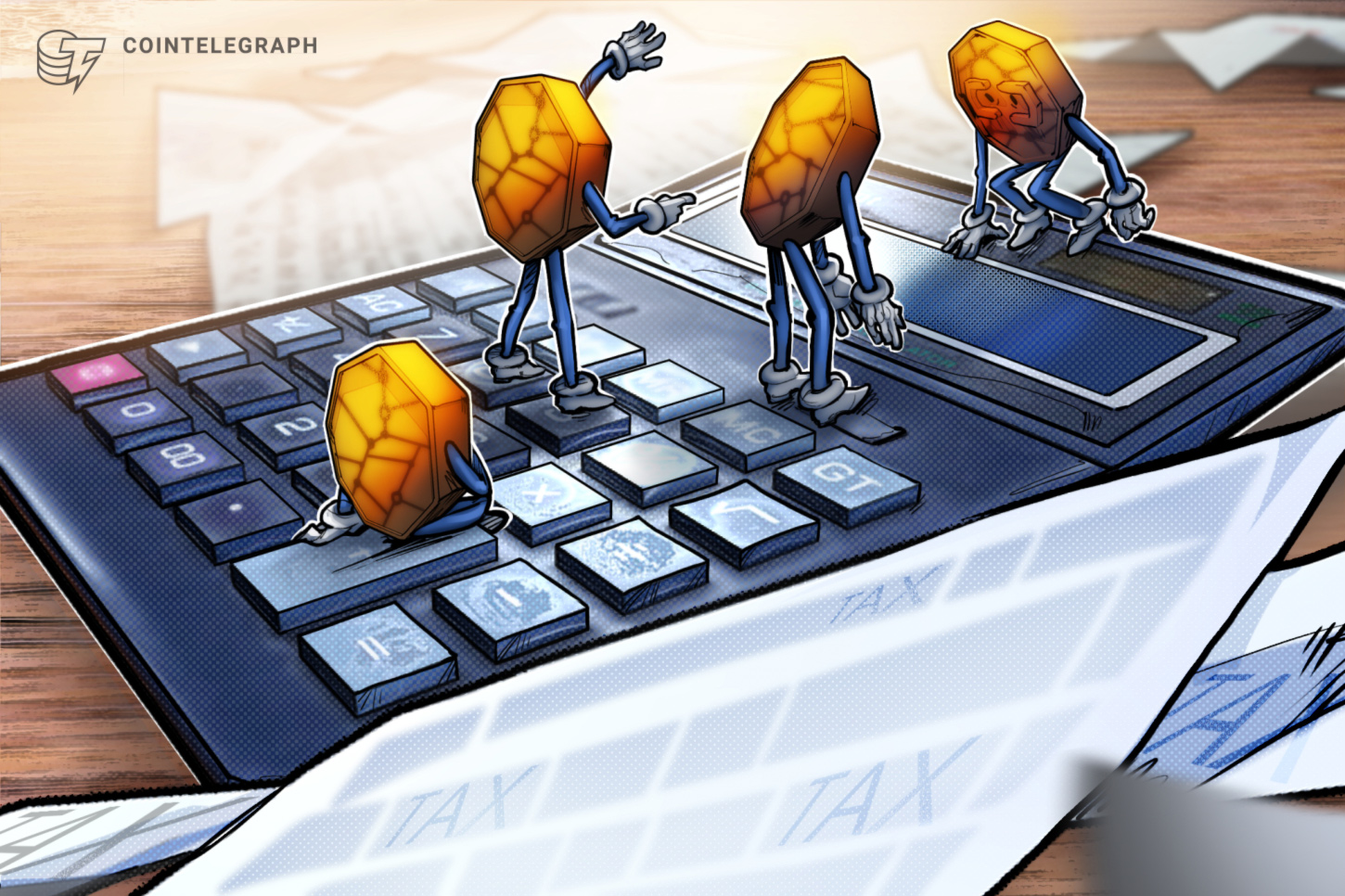 In a report released Thursday, the TTP said that many crypto firms based in certain U.S. states have “reaped special benefits” for setting up operations while not always delivering jobs, economic growth or tax benefits for residents. According to the group, crypto lobbyists worked on behalf of firms to gain tax breaks and discounted energy prices while state governments have “faced budget shortfalls, surging energy consumption and serious environmental damage.”

A new TTP report outlines favorable laws and tax breaks given by various state governments—stretching from Nevada and Wyoming to Kentucky—to speculative crypto projects that did not produce the promised job creation and social benefit for taxpayers. — Tech Transparency Project (@TTP_updates) August 4, 2022

The research group cited policies going back to 2017 in which state governments including those of Nevada, Wyoming, Montana and Kentucky passed pro-crypto legislation to incentivize firms to set up shop. In Montana, for example, the TTP reported policymakers passed a law in 2017 that cut property taxes on the data centers used to mine cryptocurrency. Mining firms moved in, only to later see residents complain “about excessive noise, waste and power use” and call for a moratorium.

In Wyoming, where lawmakers passed bills exempting crypto firms from property taxes and there is no state income tax for residents, the TTP reported that blockchain-based payments firm Ripple offered no jobs in the state while crypto exchange Kraken listed only one. In 2020, Wyoming Governor Mark Gordon reported having to consider “devastating but necessary” budget cuts for government departments, with legislators reportedly considering similar action on K-12 education in 2021 — though the economic impact of the pandemic may have also played a role.

“At a minimum, the public should have a say in these crypto handouts. Especially in states suffering economic woes, the perception of innovation shouldn’t come before material taxpayer benefit.”

Kentucky lawmakers voted to remove sales tax from electricity purchased by local crypto mining operators in 2021 and made mining firms eligible for state tax incentives aimed at clean energy businesses. A report released by the Office of the State Budget Director in November 2021 estimated these incentives cost the state roughly $11.6 million each year.

“It’s too soon to tell how much these measures, which went into effect on July 1, will actually cost Kentuckians,” said the TTP. “But several state programs are already facing significant budget pressure, which could be exacerbated by the cryptocurrency incentives [...] The tax incentives are also unlikely to create new jobs in Kentucky.” 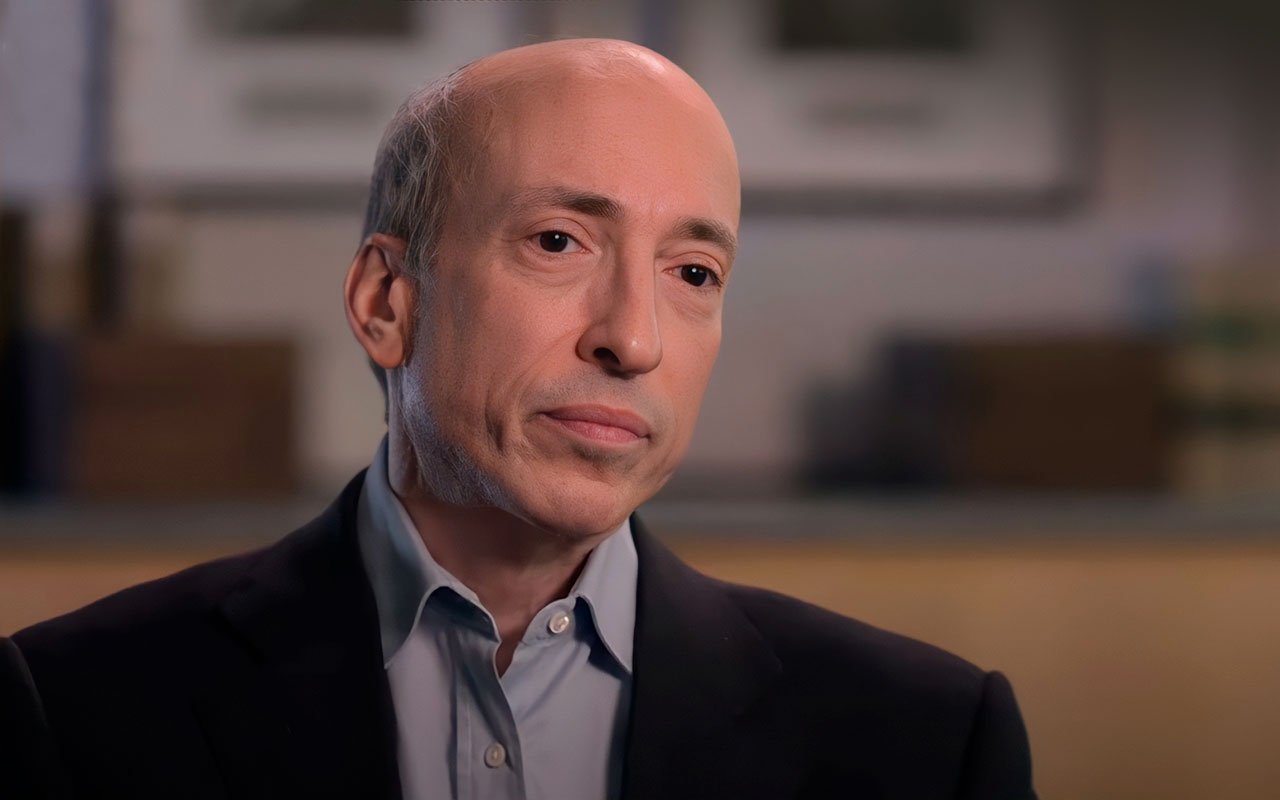 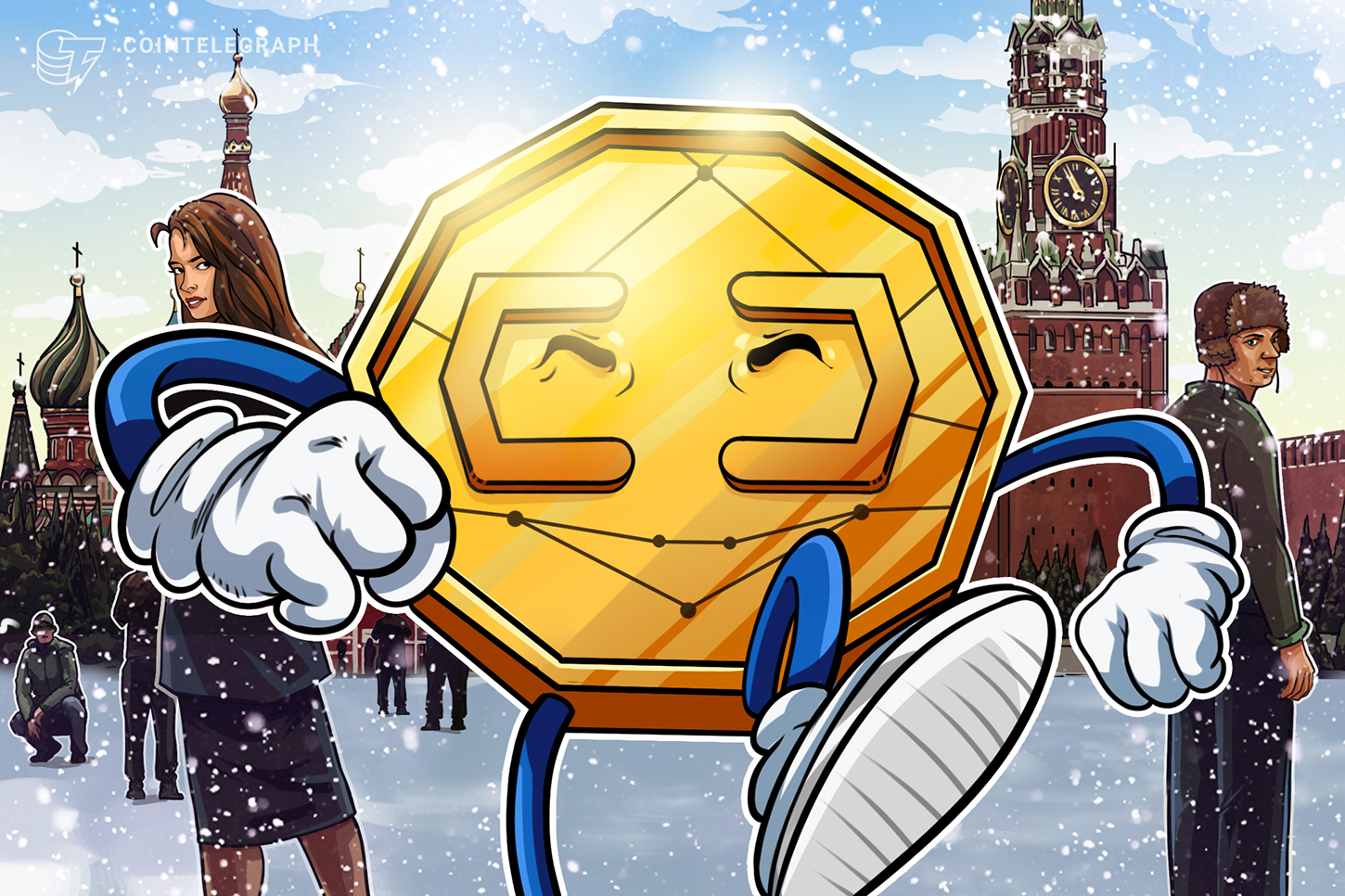 The Moscow Exchange is a good base for crypto trading, Russian lawmaker says