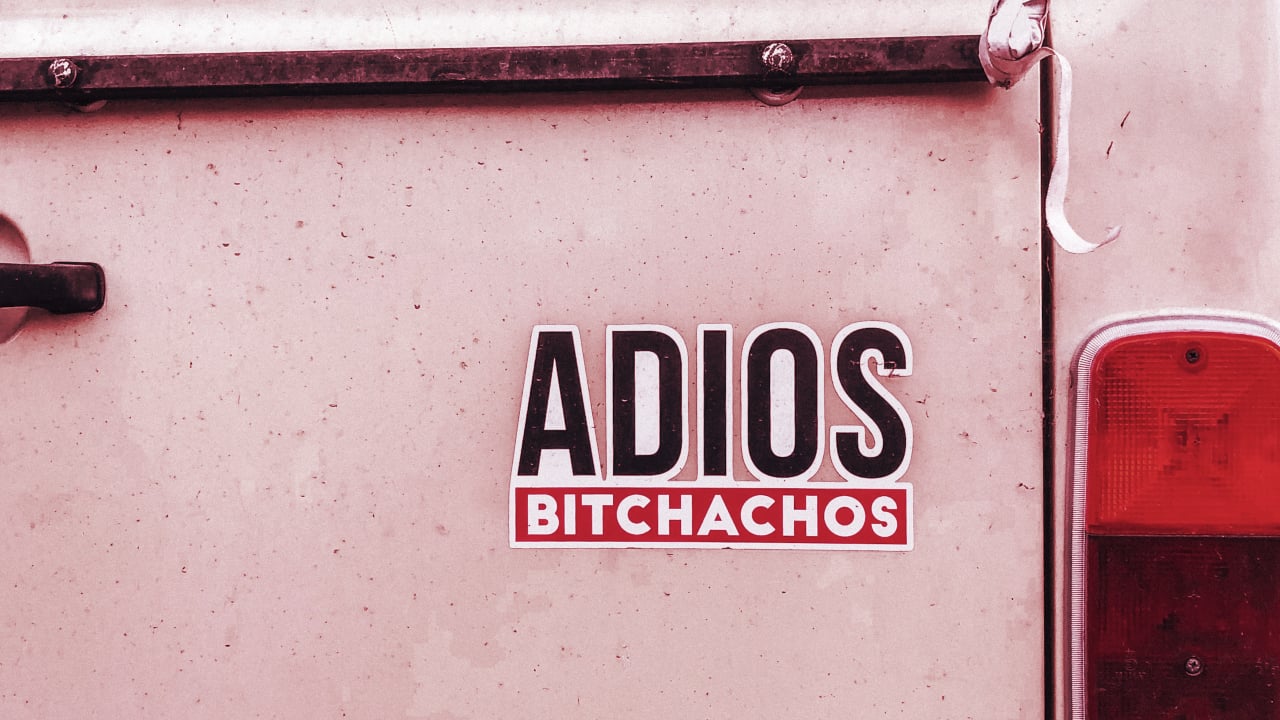 U.S. sanctions have forced cryptocurrency exchange Uphold to shut off Venezuela—officially this time.

In an update to its website’s help center, the U.K.-based exchange noted that it was shutting down its support for Venezuela due to "increasing complexity of complying with U.S. sanctions."

"We are taking this step very reluctantly,'' a statement from the company noted, adding that Venezuelan users must withdraw their funds as soon as possible. Users will have until July 31 to empty the Bitcoin and other crypto assets from their account wallets and will have their accounts completely restricted as of September 30.

Uphold stated in an email to users that it plans to return to Venezuela "as soon as changes in U.S. policy allow."

U.S. sanctions against Venezuela have been a critical barrier to the emergence of cryptocurrency businesses in the country, despite the nation boasting one of the highest cryptocurrency adoption rates in the world. Back in 2020, peer-to-peer cryptocurrency exchange Paxful made a similar decision to exit the country.

"Due to concerns about the regulatory landscape around Venezuela and Paxful's own risk tolerance, we regret to inform that Paxful will cease operations in Venezuela," the platform said in a statement shared with Decrypt at the time..

As expected, the decision has already sparked reactions from Venezuelans. Anibal Garrido, a Venezuelan crypto asset advisor who had experience using Uphold as a "fast, secure and comfortable" exchange, said that it was regrettable that Uphold was forced to leave Venezuela for political reasons.

"It is an unfortunate move that highlights that reliance on centralized systems has its consequences," he told Decrypt. "I call on users to reflect on the importance of self-custody of crypto assets."

This decision puts an end to the uncertainty that Venezuelan users have faced in several waves of sudden account closures by the company. In 2019, Decrypt reported that several Venezuelan users had their accounts blocked even after complying with the company’s extraordinary demands for additional KYC (know-your-customer) details. Venezuelans suspected that the account closures were the result of additional sanctions recently imposed by the United States.

At the time, Decrypt asked Uphold CEO Juan Pablo Thieriot whether U.S. sanctions were impacting the company’s ability to do business in Venezuela, to which he replied: "Uphold is fully committed to complying with the laws that apply in each of the jurisdictions in which it operates."

With the departure of Uphold, Venezuelans lose one more option to exchange cryptocurrencies and receive remittances; however, there are still equally secure alternatives.

Among the best known are the peer-to-peer exchange platform LocalBitcoins, Binance's peer-to-peer market, decentralized exchanges such as Uniswap, the state-owned platforms Patria and PetroApp, as well as cryptocurrency exchanges legally authorized by the government to operate in the country.

Meanwhile, Venezuela remains the leading country in Latin America in terms of peer-to-peer Bitcoin trading, with more than $4.7 million exchanged so far this week, according to Useful Tulips. 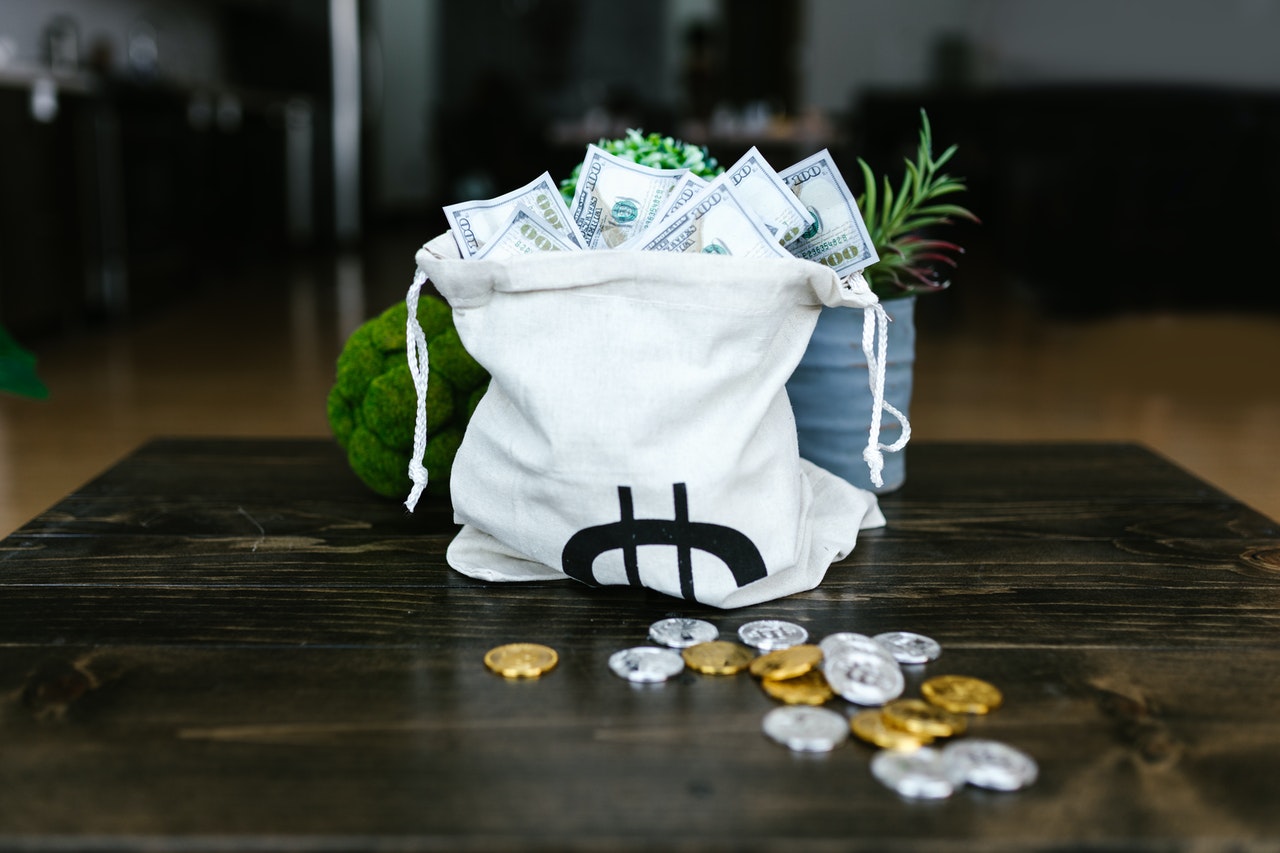 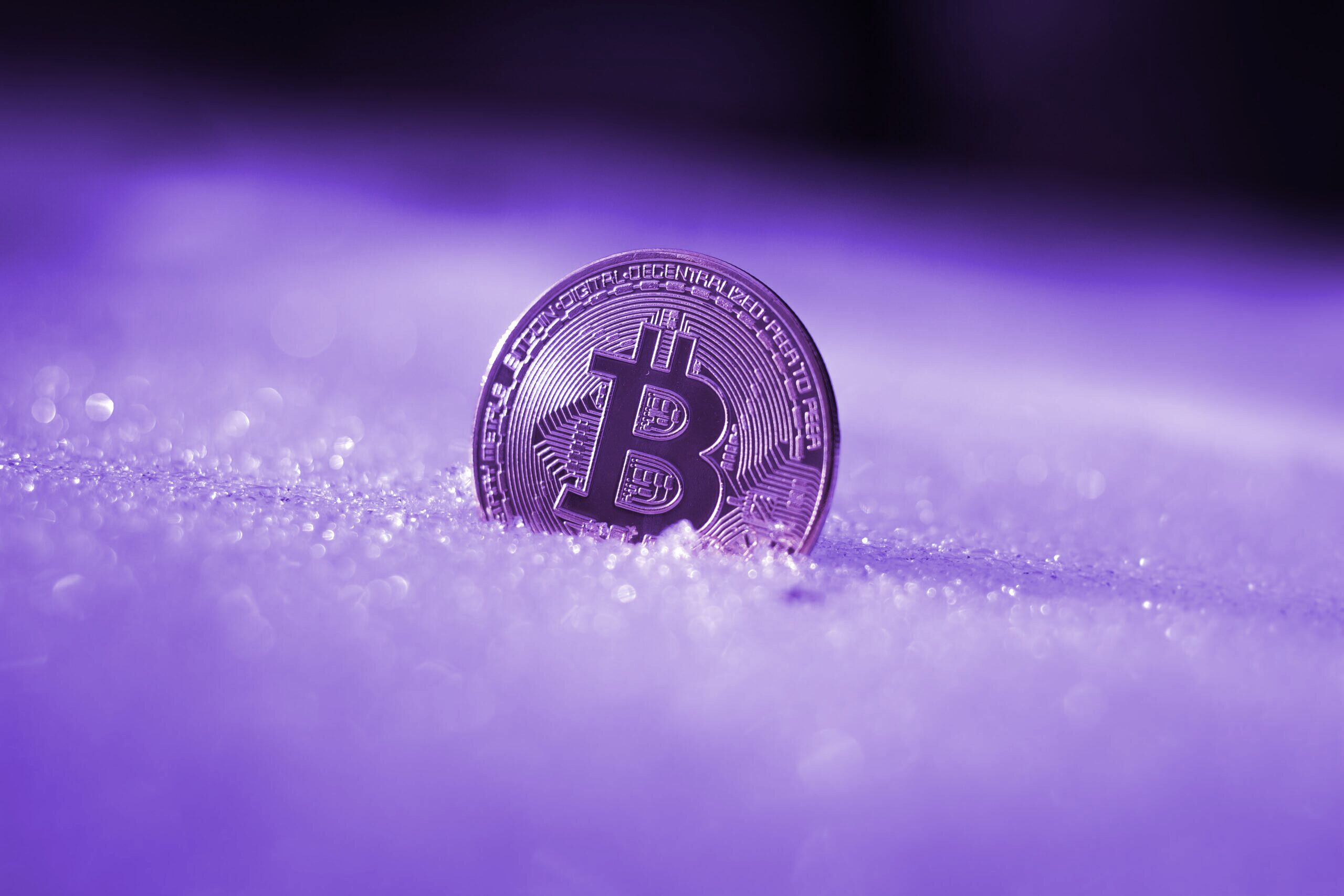