Crypto exchange FTX saw its revenue soar more than 1,000% from $89 million to $1.02 billion in 2021, according to a CNBC report citing leaked internal documents seen by the outlet.

With a reported trading volume of more than $1.5 billion in the past 24 hours, FTX is currently the industry’s third-largest crypto exchange behind Binance and Coinbase only.

While FTX declined to comment, Sam Bankman-Fried, the founder of the exchange, took to Twitter to confirm the report, saying that the disclosed numbers “are correct ballpark.”

The report further claims that the exchange held $2.5 billion in cash by the end of 2021 with a profit margin of 27%.

It is, however, unclear whether the exchange will live up to those expectations amid the great crypto sell-off of 2022 that saw the price of Bitcoin (BTC) plunge from the November all-time high of almost $69,000 below $18,000 in June.

The leading cryptocurrency was changing hands at $21,164 by press time, down roughly 1% over the day.

Decrypt reached out to FTX for additional comments on the report and will update the article should we hear back.

FTX Turns attention to US market

The report claims that about two-thirds of FTX’s revenue came from futures trading fees, while roughly 16% stemmed from spot trading.

This comes as no surprise as FTX was initially launched as a crypto derivatives exchange, adding options like spot trading and an NFT market later on.

As for its ambitions in the United States, the company is focused on continued expansion. FTX US, the company’s American subsidiary, made up less than 5% of total revenue in 2021; however, as Bankman-Fried revealed during a recent episode of Decrypt's gm podcast, this particular business area commands the majority of his attention.

Commenting on the acquisition of Ledger Holding, the parent company of CFTC-licensed LedgerX—now renamed FTX US Derivatives—SBF said that it was “one of the most important things that we did.” 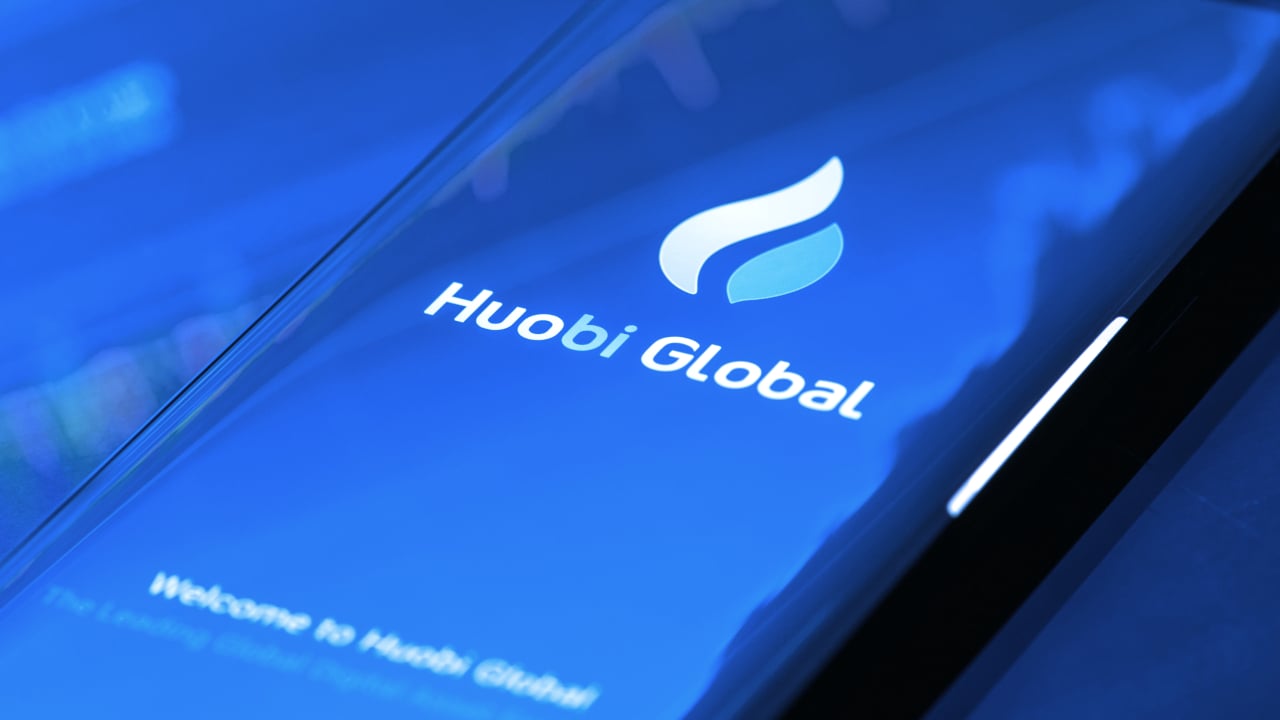 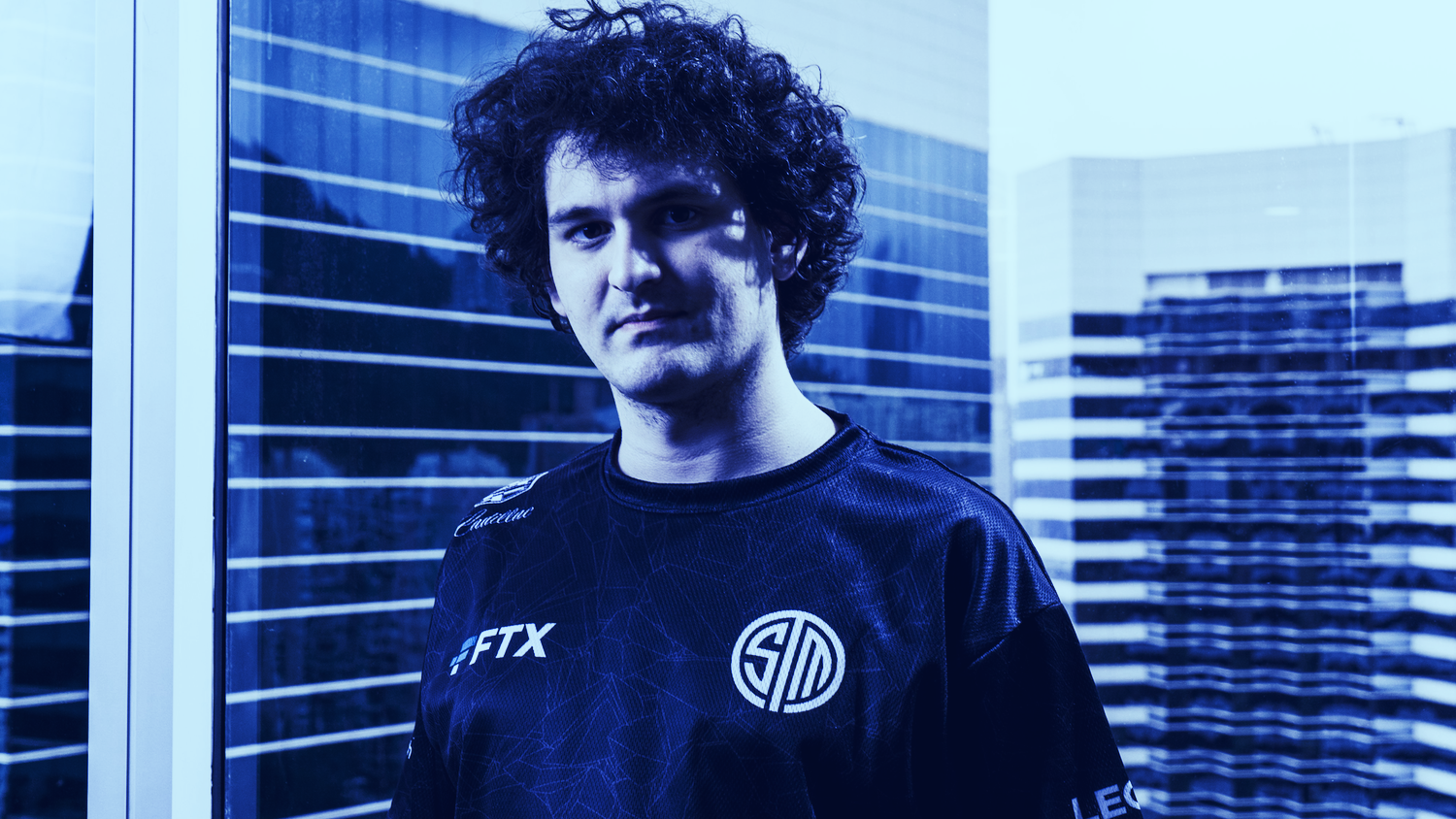 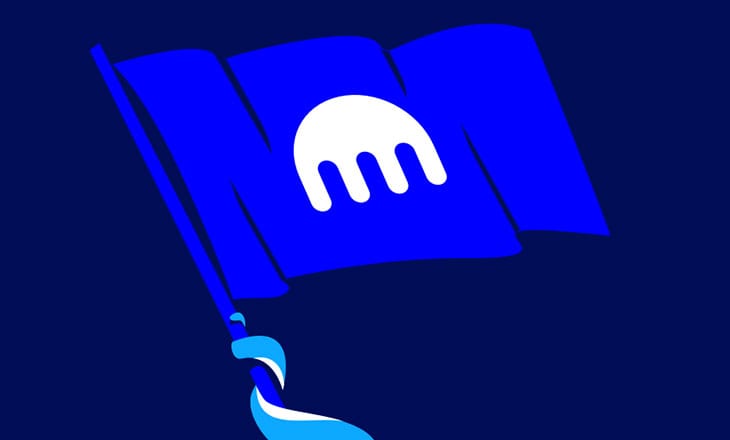