Cryptocurrency exchange Blockchain.com stands to lose $270 million by lending money to Three Arrows Capital, the leveraged hedge fund that is currently the subject of a liquidation order in the British Virgin Islands.

“Three Arrows is rapidly becoming insolvent and the default impact is approximately $270 million worth of cryptocurrency and U.S. dollar loans from Blockchain.com,” Peter Smith, Blockchain.com’s CEO, wrote in a letter to shareholders.

In the four years that Three Arrows has been a counterparty of Blockchain.com, Smith said that the company has borrowed and repaid more than $700 million in cryptocurrencies. In the letter dated June 24, Smith also highlighted that Blockchain.com “remains liquid, solvent and our clients will not be impacted.”

According to Ian Allison of Coindesk, the letter indicates that 3AC borrowed $700 million from Blockchain.com over the course of four years and paid it back. Additionally, Allison communicated with a source who was acquainted with the business’s finances, and the source concurred that Blockchain.com’s finances were solid.

The liquidation of Three Arrows, better known as 3AC, was reportedly demanded by creditors including Blockchain.com and the derivatives exchange Deribit about a week ago.

One of the oldest firms in the cryptocurrency sector, Blockchain.com was established in 2011. It created one of the first web wallets and blockchain explorers. The Luxembourg-based company became the first cryptocurrency-related sponsor of the American National Football League’s Dallas Cowboys this year.

The revelation comes after Blockchain.com signed a sponsorship agreement with the Dallas Cowboys and secured up to $100 million in liquidity through Truefi’s single-borrower pool. In December 2021, Blockchain.com also purchased the Sesocio cryptocurrency investment platform in Latin America. 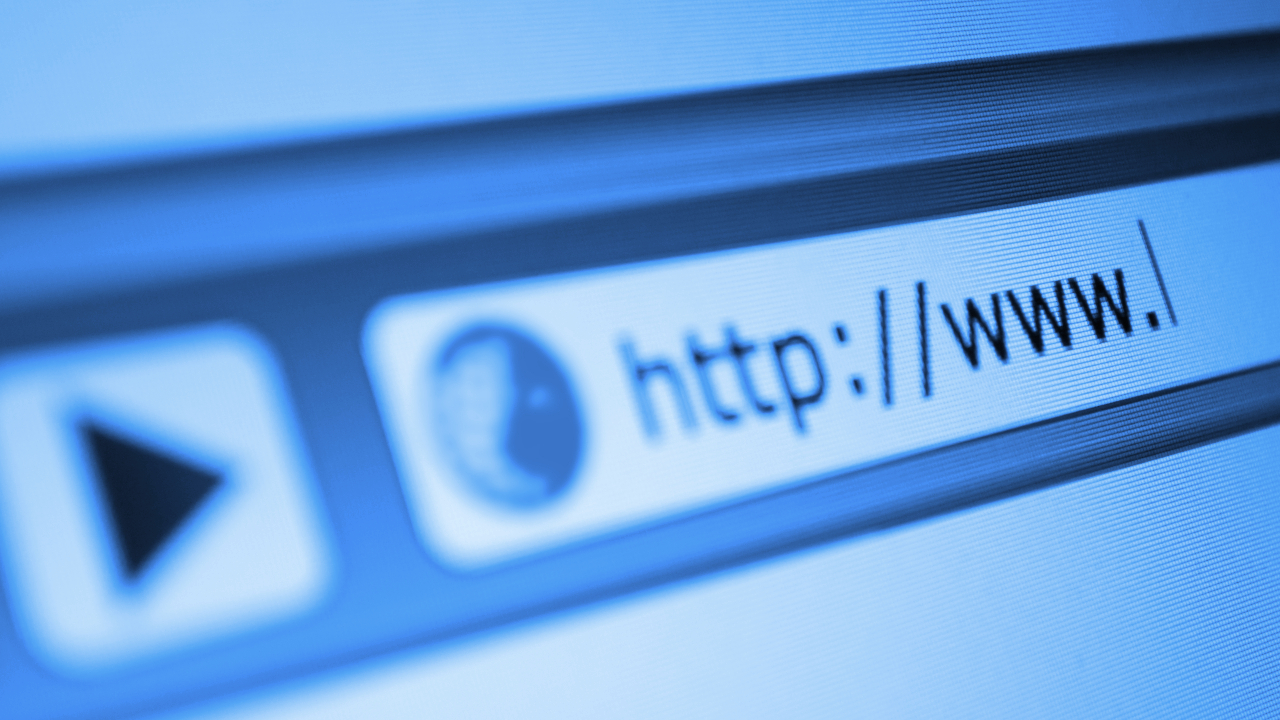 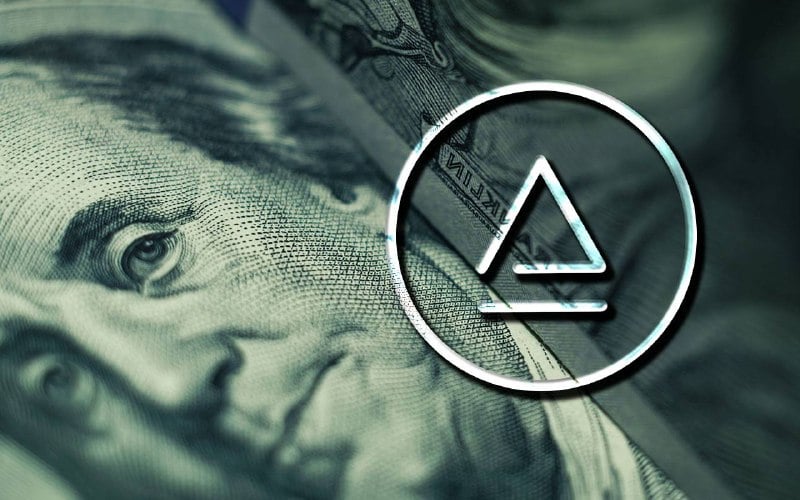 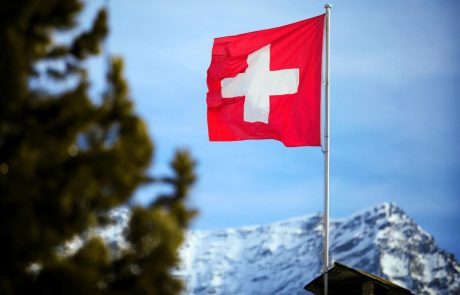