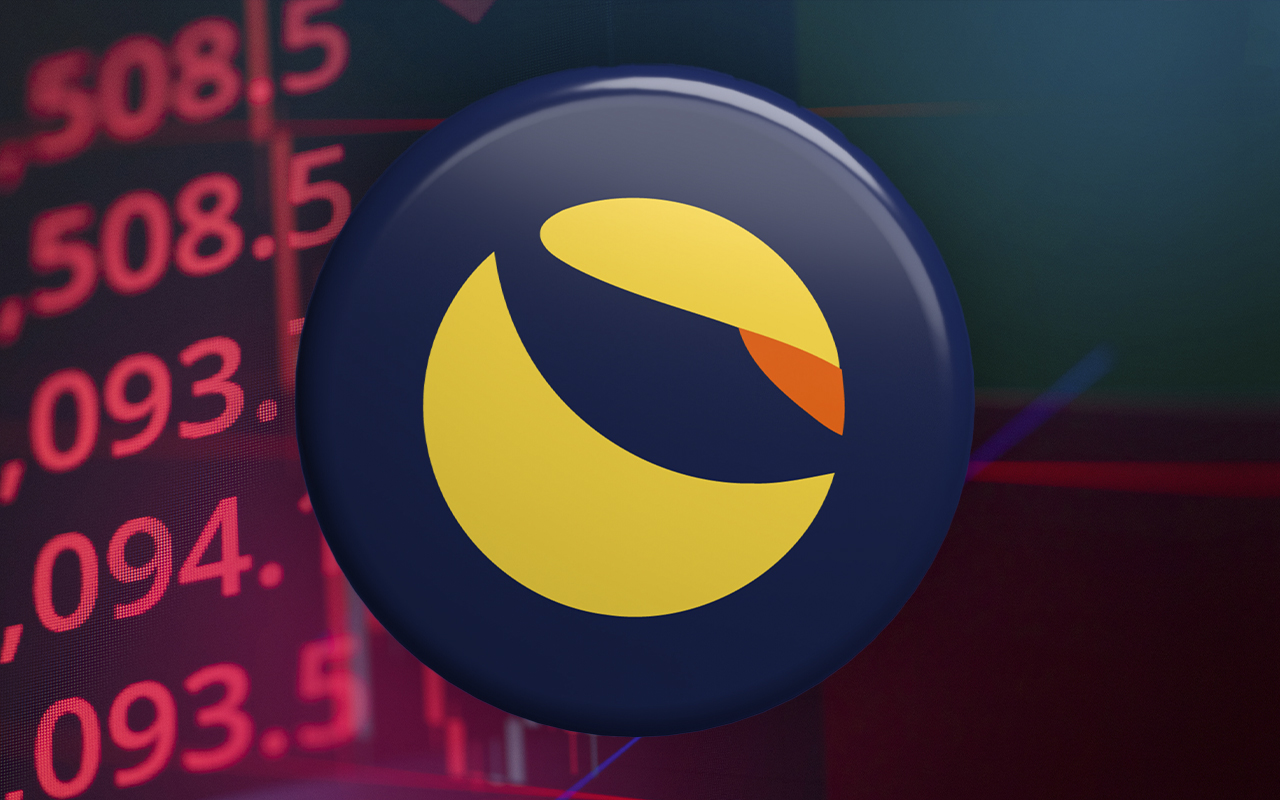 In his recent Twitter thread, cryptocurrency billionaire Sam Bankman-Fried has opined that failed blockchain project Terra wasn’t as bad as the infamous biotech scam Theranos.The FTX boss says that Terra was a case of “mass enthusiasm” and “excitement” with bad marketing, dismissing the idea that it was a Ponzi scheme. Elizabeth Holmes’s blood-testing startup was pitching a revolutionary technology that could run a slew of tests on a single drop of blood. Holmes was convicted of fraud in January for hoodwinking investors. Her lawyers failed to convince the juries that she genuinely believed in the technology.As reported by U.Today, the LUNA token collapsed to virtually zero days after the TerraUSD (USD) stablecoin lost its peg. The tokens were supposed to work in tandem. However, now that it is virtually impossible for UST to regain its peg, the project is almost certainly a failure.

Do Kwon, the controversial co-founder of the project, recently came up with a token redistribution plan to revive the embattled blockchain network. He wants to start with a clean slate by forking the chain. The network ownership would be capped at one billion tokens.

The plan to compensate the Terra community has already attracted plenty of criticism. Binance CEO

claims that expecting the new fork to have some value is just “wishful thinking.”

Prior to the collapse of Terra, Kwon had repeatedly displayed abrasive and aggressive behavior on Twitter, routinely lashing out at those who were even moderately critical of the Terra blockchain. Thus, he attracted very little sympathy.

Given that Kwon is very likely to face plenty of legal troubles, his lawyers will have to make a compelling argument that the controversial founder wasn’t trying to fool the public with his statements about Terra and actually believed in the project despite reportedly having links to failed stablecoin Basis Cash. 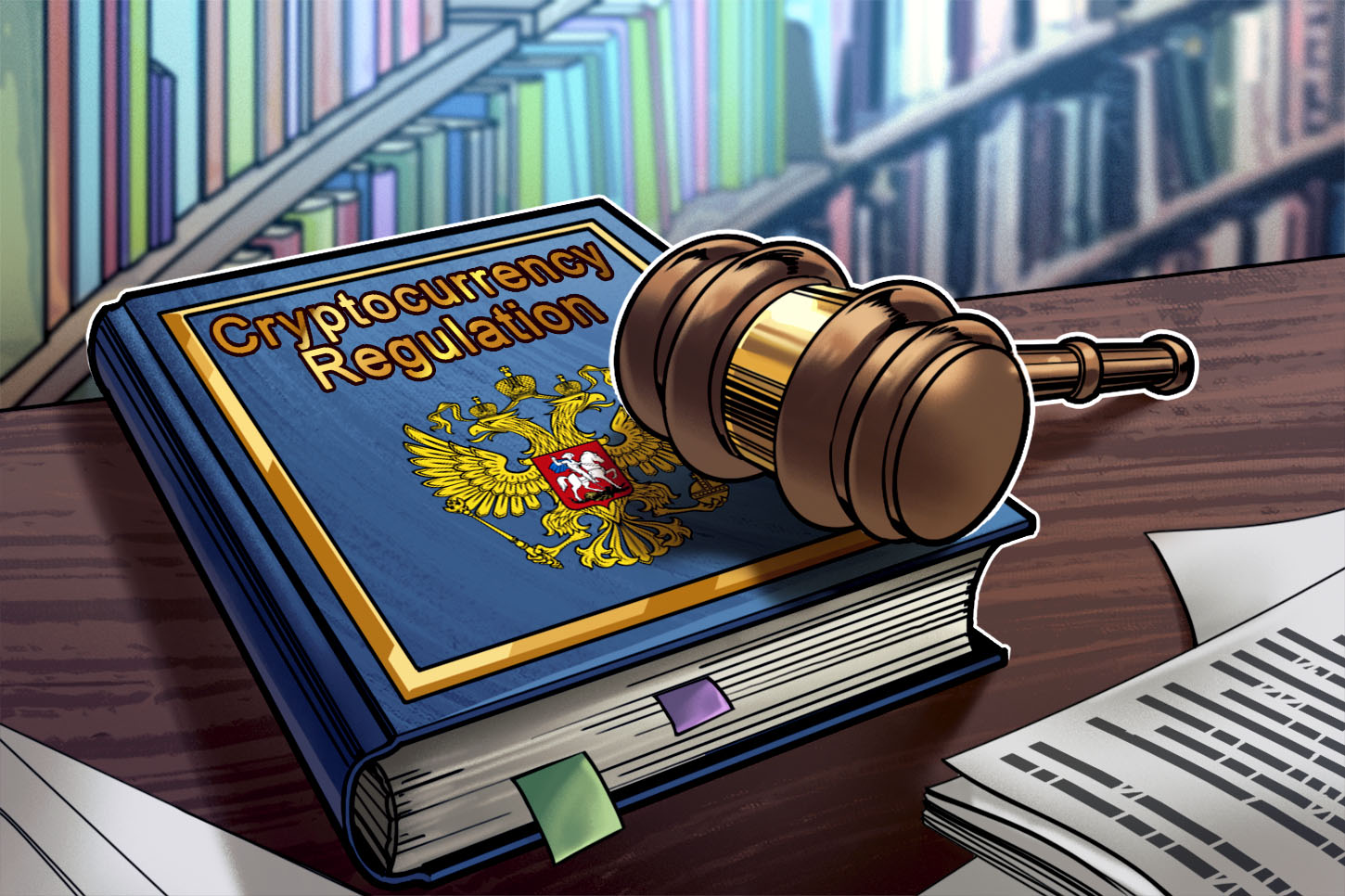 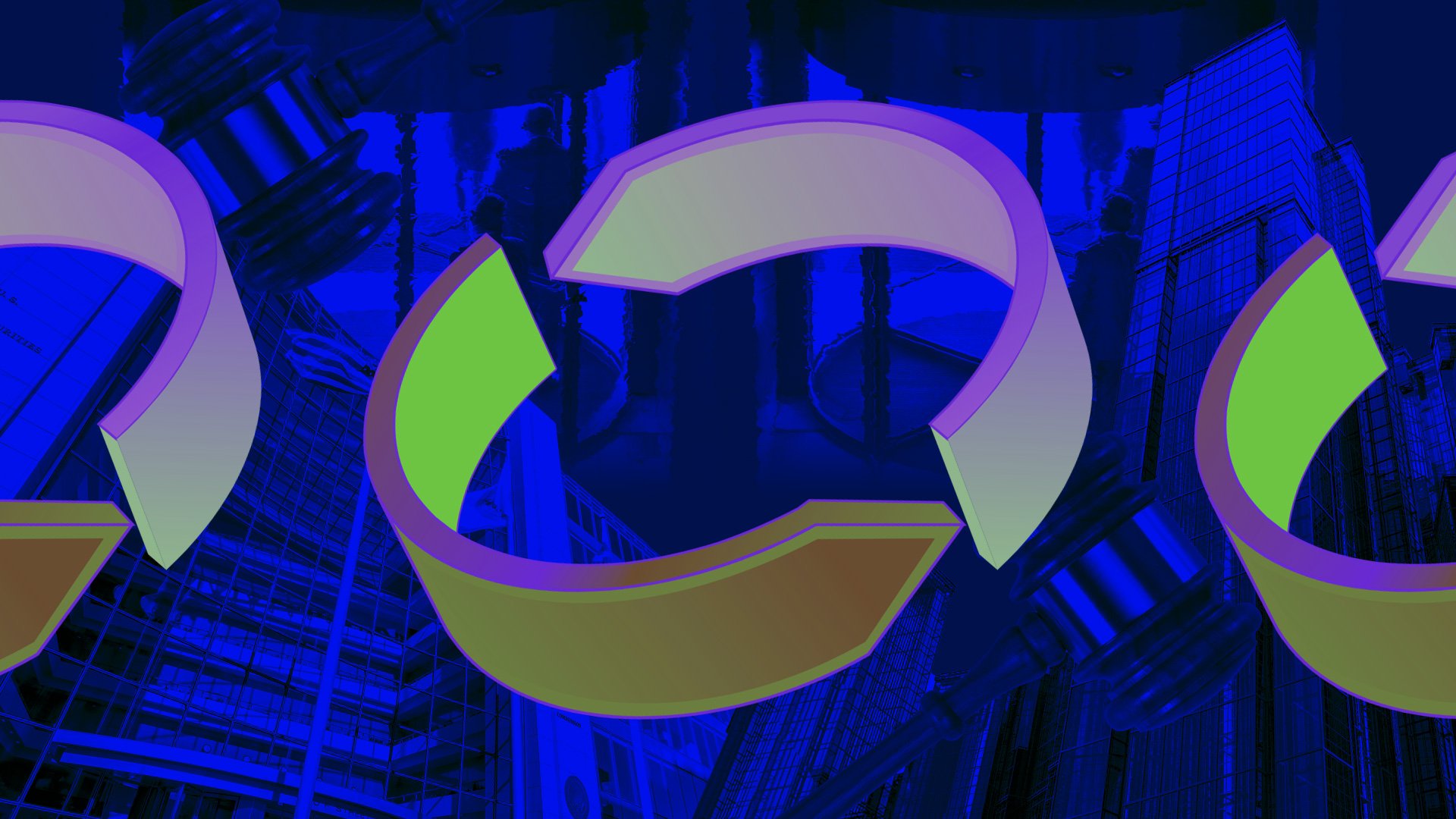