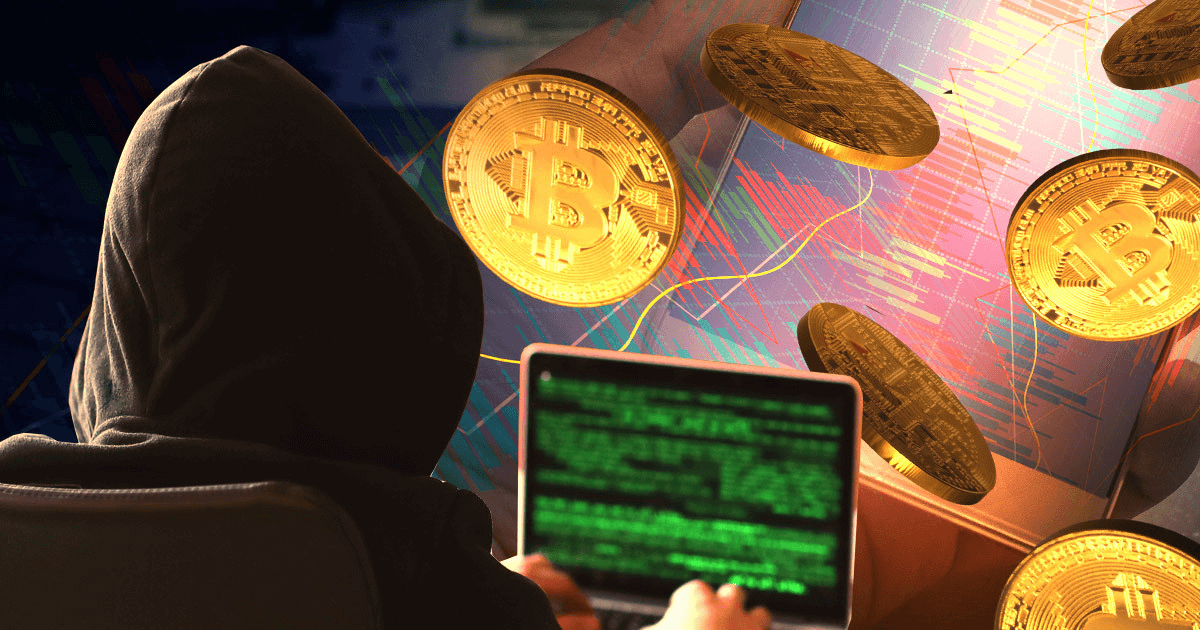 Chainalysis reported on Nov. 23 that BTC-e had begun withdrawal from its wallet nearly a month ago. On Oct. 26, successors of the defunct exchange sent small amounts of Bitcoin to a Russian electronic payments service, Webmoney.

The blockchain analytics firm added that BTC-e made a test payment on Nov. 11 before a further transfer of 100 Bitcoin to an exchange on Nov. 21.

“Of the total sent in the last several days, approximately 9,950 Bitcoin remain in personal wallets, while the rest was moved through a series of intermediaries to four deposit addresses at two large exchanges.”

Peckshield reported that the address involved in the transaction had received the 10,000 BTC in February 2014.

Meanwhile, CryptoQuant founder Ki Young Ju noted that 65 BTC was transferred to HitBTC and called on the exchange to suspend the account.

While one Twitter user wondered why the criminals did not attempt to sell the BTC when it traded at record highs during the bull run, Young Ju pointed out that they still made a 55-times profit from the trade.

The movement of this old Bitcoin could increase the selling pressure on an industry that has already reached a two-year low.

According to Young Ju, old Bitcoin movement is bearish in most cases because they are BTC minted in the lawless era and owned by individuals who can’t use KYC-compliant custodian services.

Old #Bitcoin is a bearish thing in most cases.Think about $BTC being:1/ minted in the lawless era2/ owned by individuals who can't use KYC'd custodian services.3/ distributed through multiple exchanges in tens of thousands of small deposits, which don't require KYC. — Ki Young Ju (@ki_young_ju) August 22, 2022

Meanwhile, CryptoQuant tweeted that BTC spent output between the 7 to 10 years old band has reached 10,000 –an 8-month high. 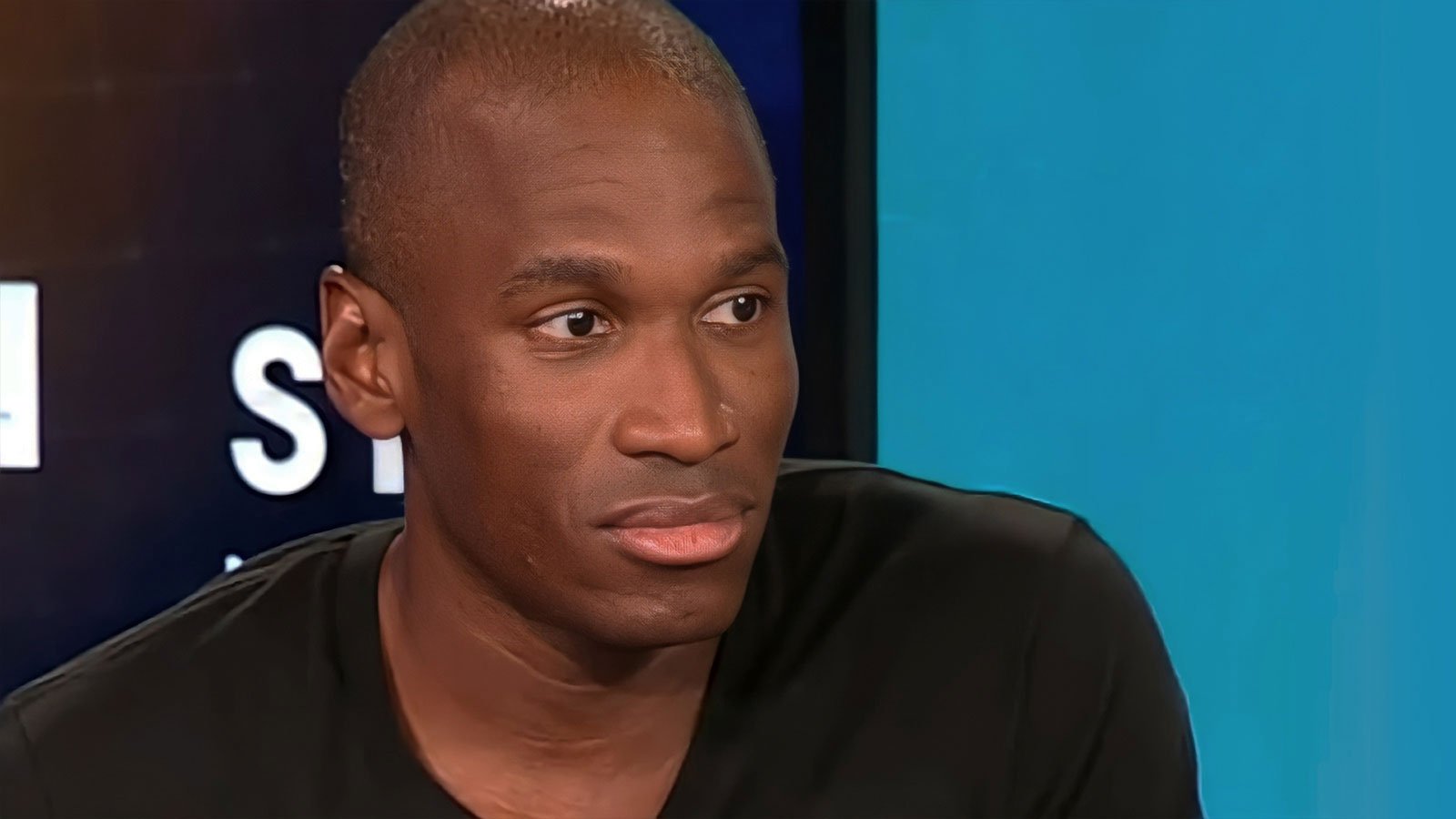 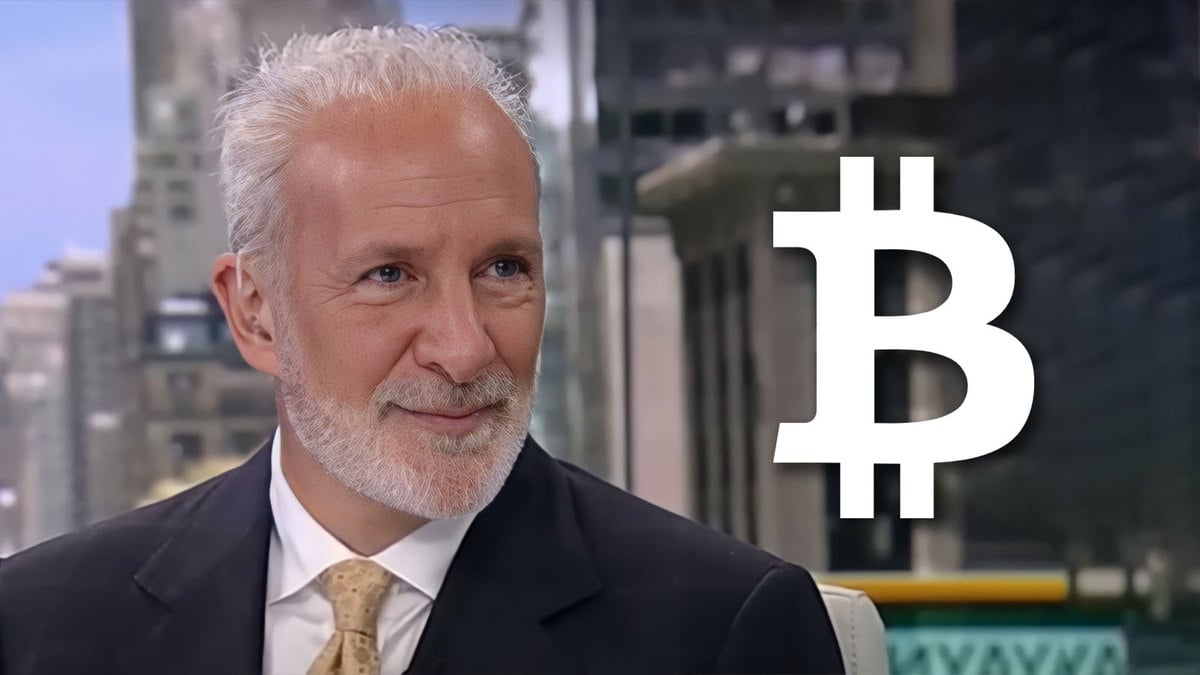 Peter Schiff Notices How Elon Musk Sent Bitcoin to $70,000 With One Picture 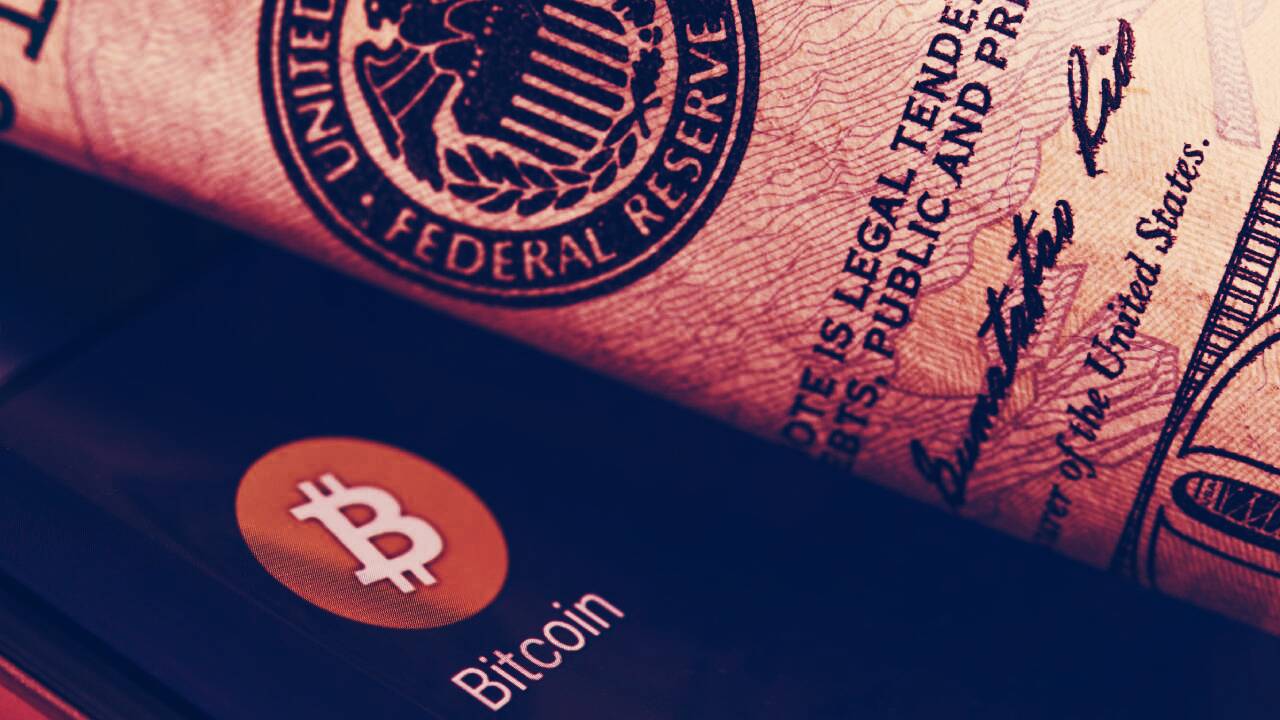