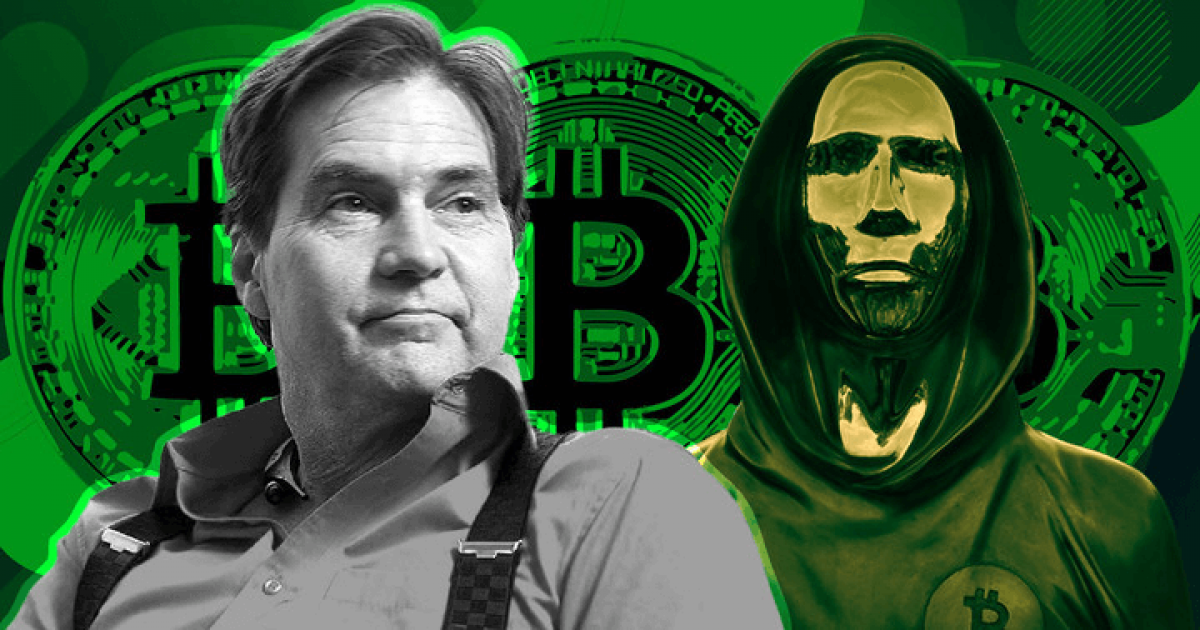 Craig Wright, who claims to be Bitcoin’s inventor Satoshi Nakamoto, appears to have conflicting views regarding the relevancy of Satoshi’s posts on the infamous BitcoinTalk forum.

In a blog post from March 2020, Wright stated that not all posts coming from the Satoshi account on BitcoinTalk actually belonged to Satoshi.

“It is a myth that all the posts on Bitcointalk (bitcointalk.org) from my account (Satoshi) are in fact mine and have not been edited or changed and that the login on the website belongs to me. Satoshi (I) never used Bitcointalk. My final post, in fact, links to a domain that does not exist.”

However, in a recent legal filing against crypto exchange Kraken, Wright cited the BitcoinTalk forum posts as proof that he is the real Satoshi.

Content creator Hodlonaut highlighted the discrepancy on Twitter citing ambiguity in Wright’s arguments in relation to the relevancy of the Satoshi BitcoinTalk posts.

First image is from the lawsuit Craig recently filed against @krakenfxSecond and third images are from Craig's own blogpost, still up at Maybe @ONTIERLLP, @CalvinAyre or @Dr_CSWright can [email protected] @BitcoinMagazine @CoinDeskBig h/t to @m__btc — hodlonaut 🌮⚡🔑 🐝 (@hodlonaut) November 21, 2022

It is important to note that Wright recently lost a lawsuit against Hodlonaut on Nov. 20, 2022. Wright claimed that social media posts by Hodlonaut constituted defamation as Hodlonaut argued that Wright was not in fact Satoshi. 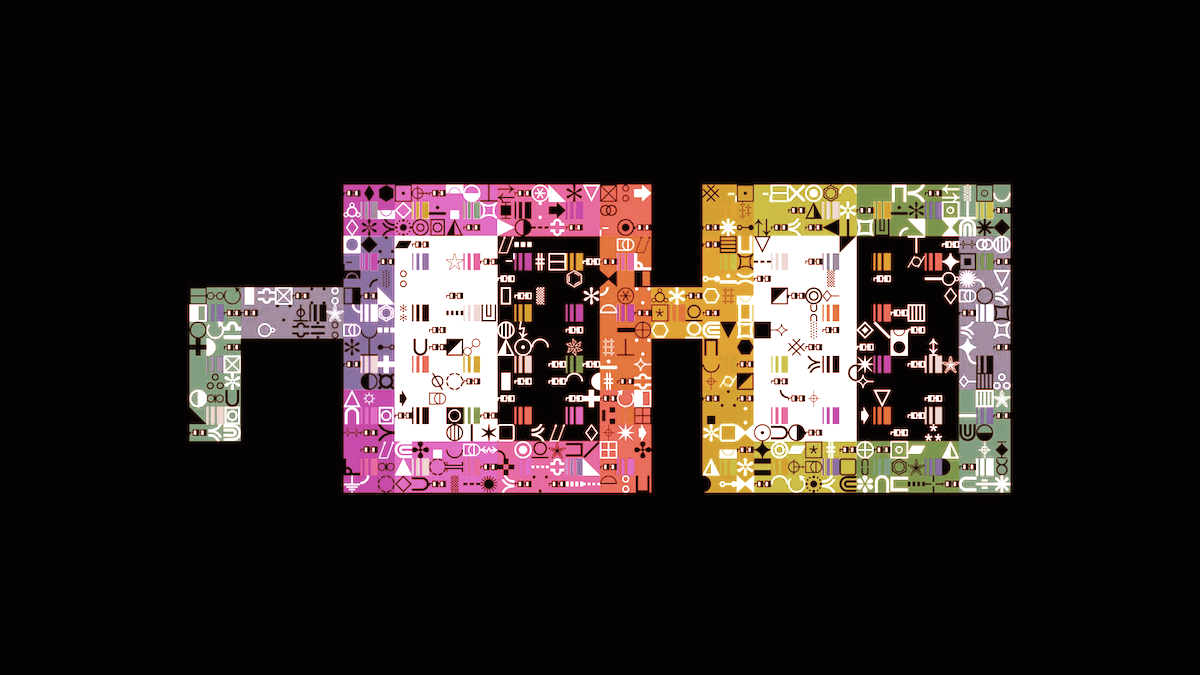 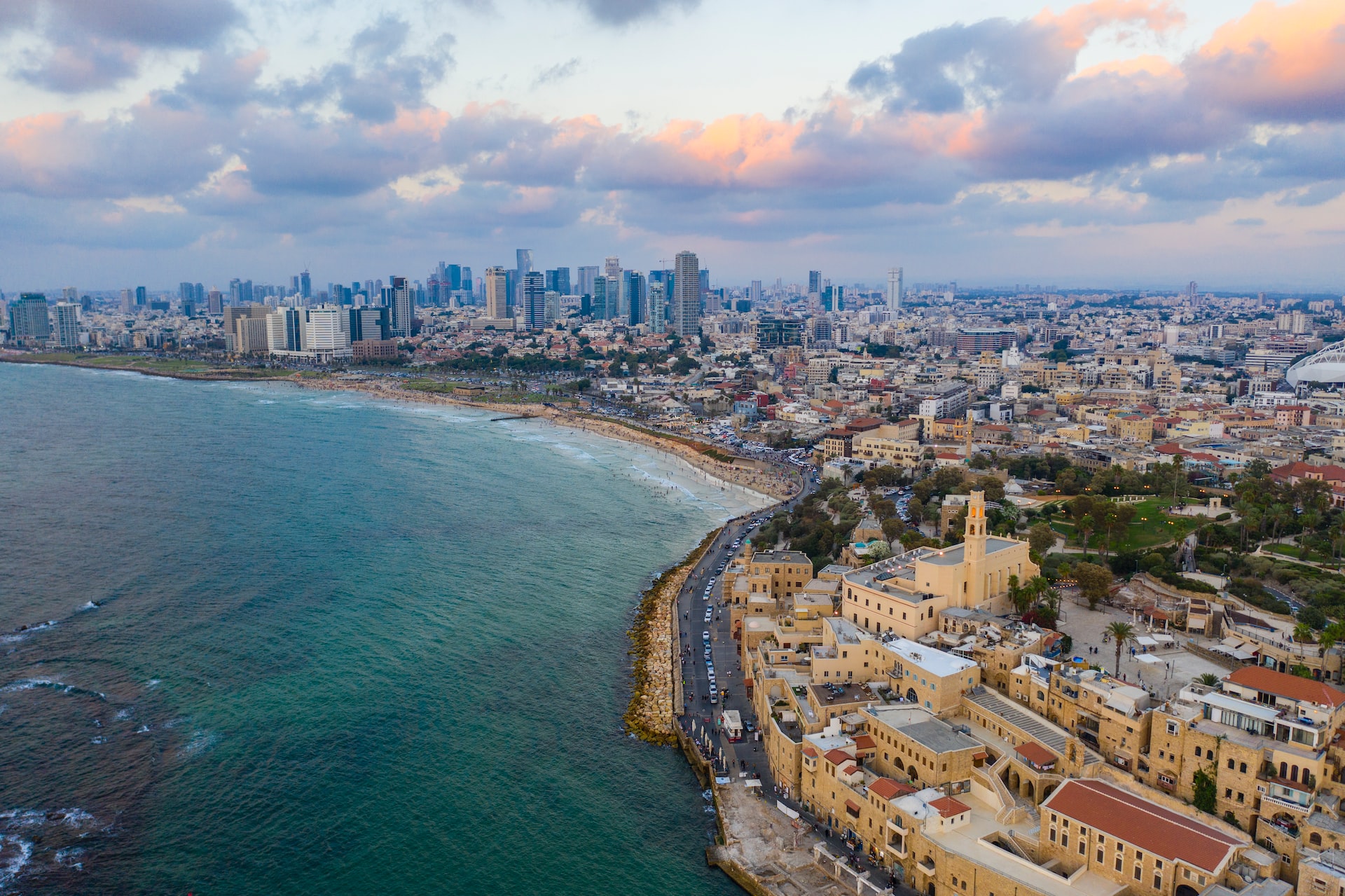 Tel Aviv Stock Change To Create Its Own Crypto Platform 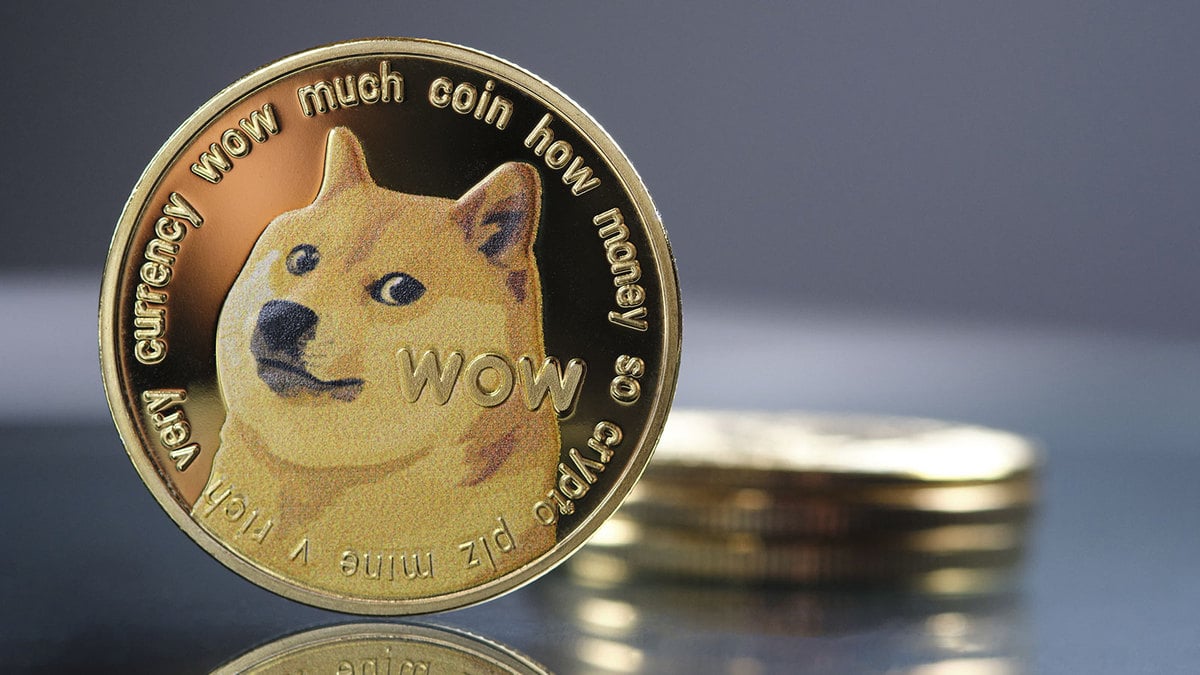