Cosmos Touches Highest Point Since May As ATOM Expands 25% 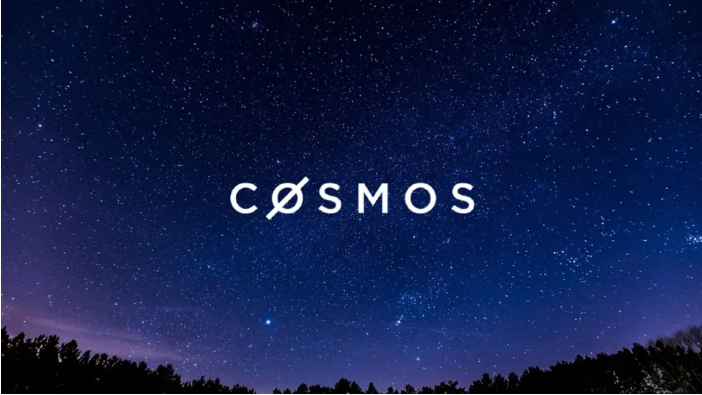 Cosmos (ATOM) has managed to soar by 25% which is considered its highest point since the coin traded at around $15.70 on May 8.

Even though the recent figures are far from ATOM’s ATH seen at $44.45, the latest developments seem to have revived investor trust and confidence.

ATOM’s trading volume has also increased by 89% in the past 24 hours. However, ATOM’s dilemma is how to rally by taking the lead from the crypto king, Bitcoin (BTC).

Based on ATOM’s on-chain metrics, it seems that there is no disparity between the negative and positive sentiments.

It shows a balance with only a little difference spotted at 0.188, with the positive sentiment being 9.531. The negative sentiment remains at 9.413. NFT volume for Cosmos has spiked to $778,000 as observed on September 7.

Judging by the four-hour chart of ATOM/USDT, the coin may hover in the green lane for the short term. This assumption was validated by ATOM’s 20 EMA going over the 50 EMA.

In the long term, the 200 EMA has shown that ATOM could retrace and register new lows in the coming months as it sits far from the short-term indicators. Further, ATOM investors and holders need to carefully watch out for any changes in volatility.

ATOM’s Bollinger Bands revealed that the token’s price increase has been precipitated by an uptick in volatility. With that in mind, it would be wise for investors to anticipate a downturn and play their cards right.

Cosmos’ development activity has also spiked after the blockchain company has announced plans of blockchain update.

Cosmos 2.0 is looming and as such, this has pumped up ATOM’s price by 40%. Frens Validator team, a passionate and supportive community of ATOM revealed the unfolding of important Cosmos developments in 2022.

Frens Validator team has posted an announcement via Twitter regarding the Cosmos 2.0 design which will soon be rolled out on September 28 in Medellin, Colombia.

The Cosmoverse 2022 is dubbed to be the biggest Cosmos event for Web3 developers, contributors, entrepreneurs, investors, and DApps owners.

The Cosmos 2.0 is designed to enhance the overall architecture and functionality of Cosmos (ATOM). These developments have triggered the surge of ATOM price from September 7 to 8, shooting from $12.3 to $17.5 in less than two days. 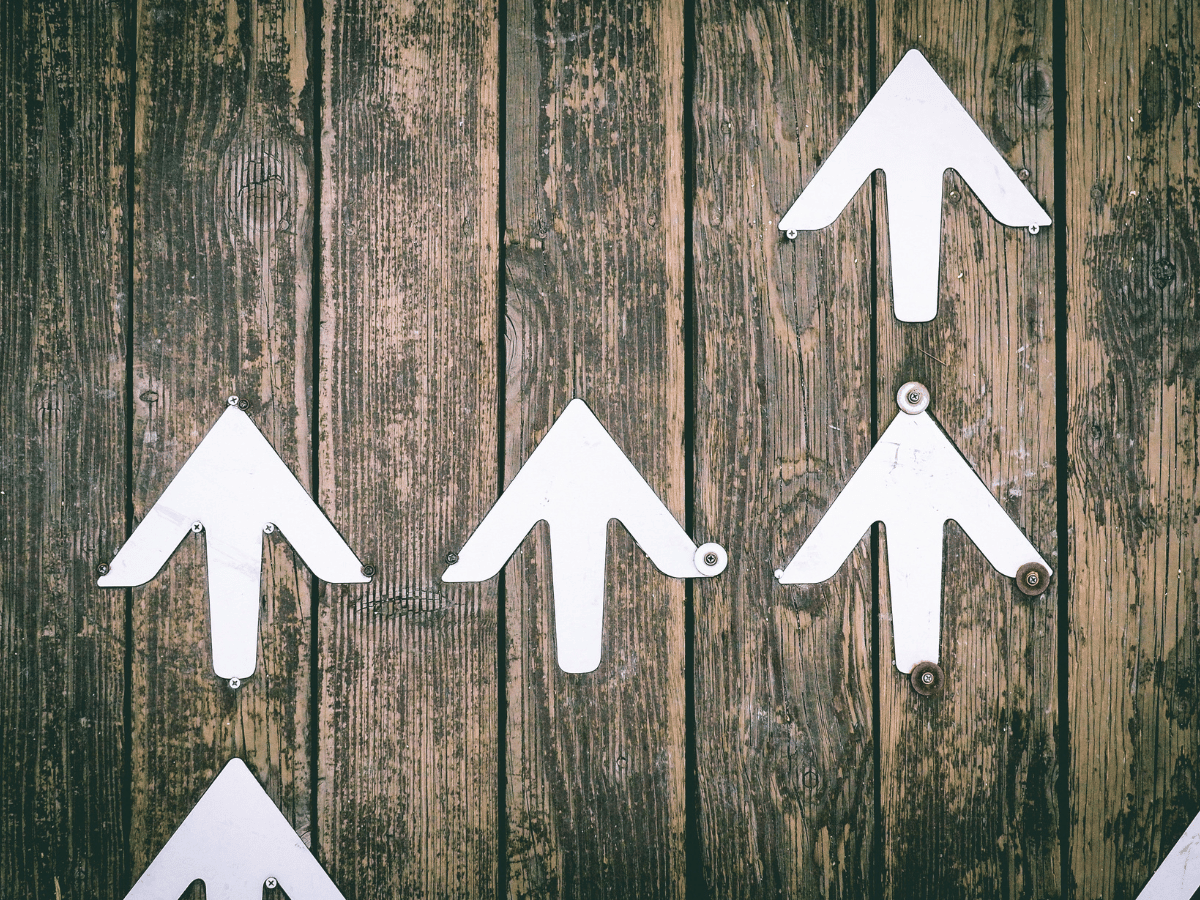 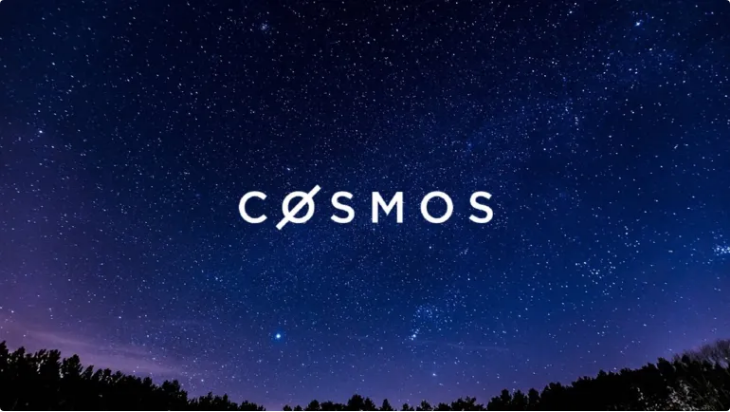 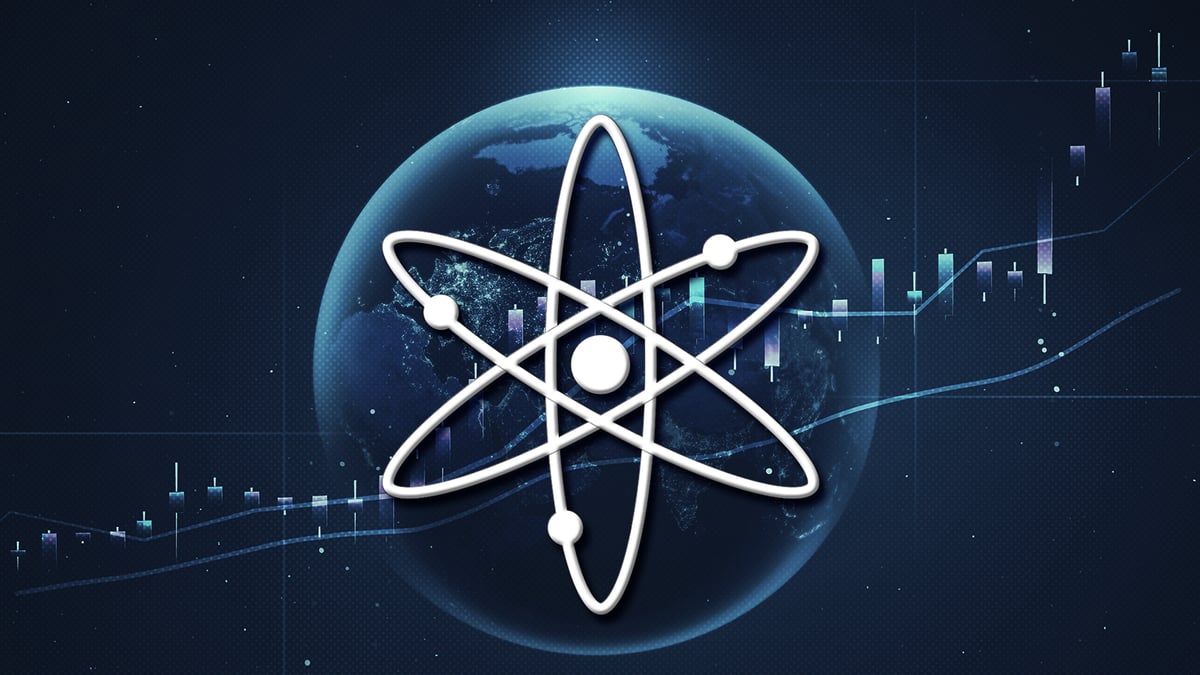