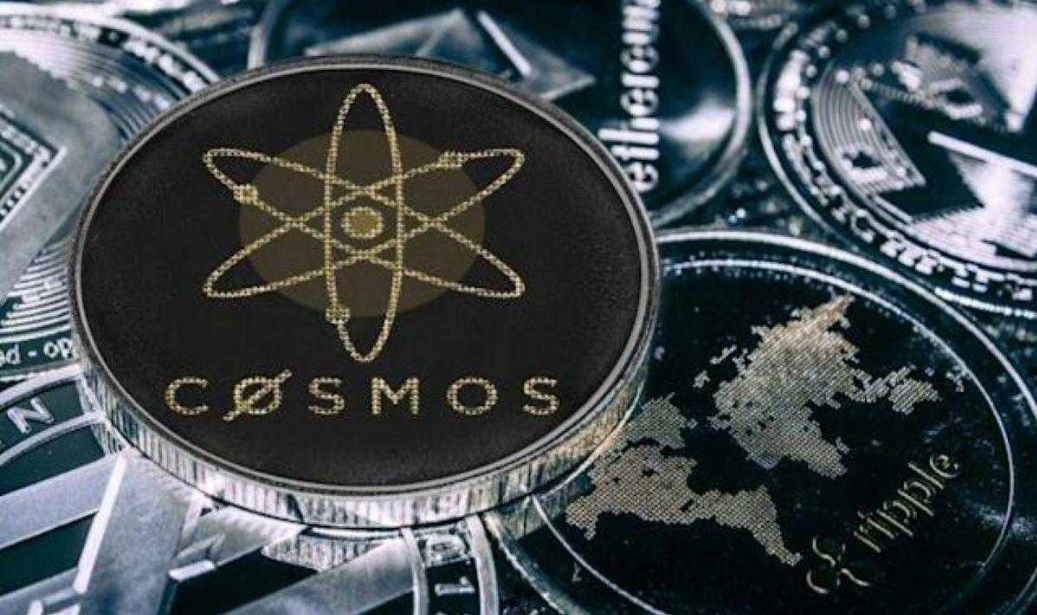 Cosmos is now making sure their system won’t share the same fate as the BNB Chain that was drained of $100 million worth of tokens in a hacker attack last week.

On October 13th, Ethan Buchman, co-founder of the Cosmos inter-blockchain communication (IBC) ecosystem, revealed a major security weak point that affects all Cosmos chains that utilize IBC, regardless of the version of IBC they employ.

The Inter-Blockchain Communication protocol allows users to seamlessly switch from one Cosmos blockchain to another.

Currently, there are 42 blockchains that are IBC-enabled. Among these are Cosmos Hub, Osmosis, Cronos and Evmos.

OKX Chain, Luna Classic and Thorchain are some of the major blockchains which have integrated IBC before. Luckily for them, the functionality was either already deactivated or was never fully enabled to begin with.

Buchman’s disclosure during the Cosmos Hub Forum is not to be taken lightly especially that all affected networks combine for a total market capitalization of $8.18 billion.

Meanwhile, the Cosmos co-founder said the problem has been dealt with through a patch that will be deployed on all blockchains currently at risk.

Developers and validators were given private access to the patch before the announcement of the security threat was made.

A third of a blockchain’s voting power must be patched in order for it to be safe from the said vulnerability.

The news about the potential threat took its toll on ATOM, the cryptocurrency of Cosmos, as the asset is experiencing a price drop.

At press time, according to tracking from Coingecko, ATOM is trading at $11.58 and has been down by 4.4% over the last 24 hours. Its price correction furthered its decline over the past seven days as the crypto is -10%.

Although it is forecasted to jump all the way to $13.31 over the next five days, the general sentiment toward the asset remains bearish according to Coincodex.

As for the Fear and Greed Index, the crypto tallied a score of 24 which translated to Extreme Fear. Moreover, Coincodex said now is a bad time to buy the asset.

It’s understandable that the digital currency would react negatively to the development announced by Cosmos.

It’s now a waiting game to see if the mentioned solution for the detected threat will allay fears and negativity that pushed ATOM to another bearish rally. 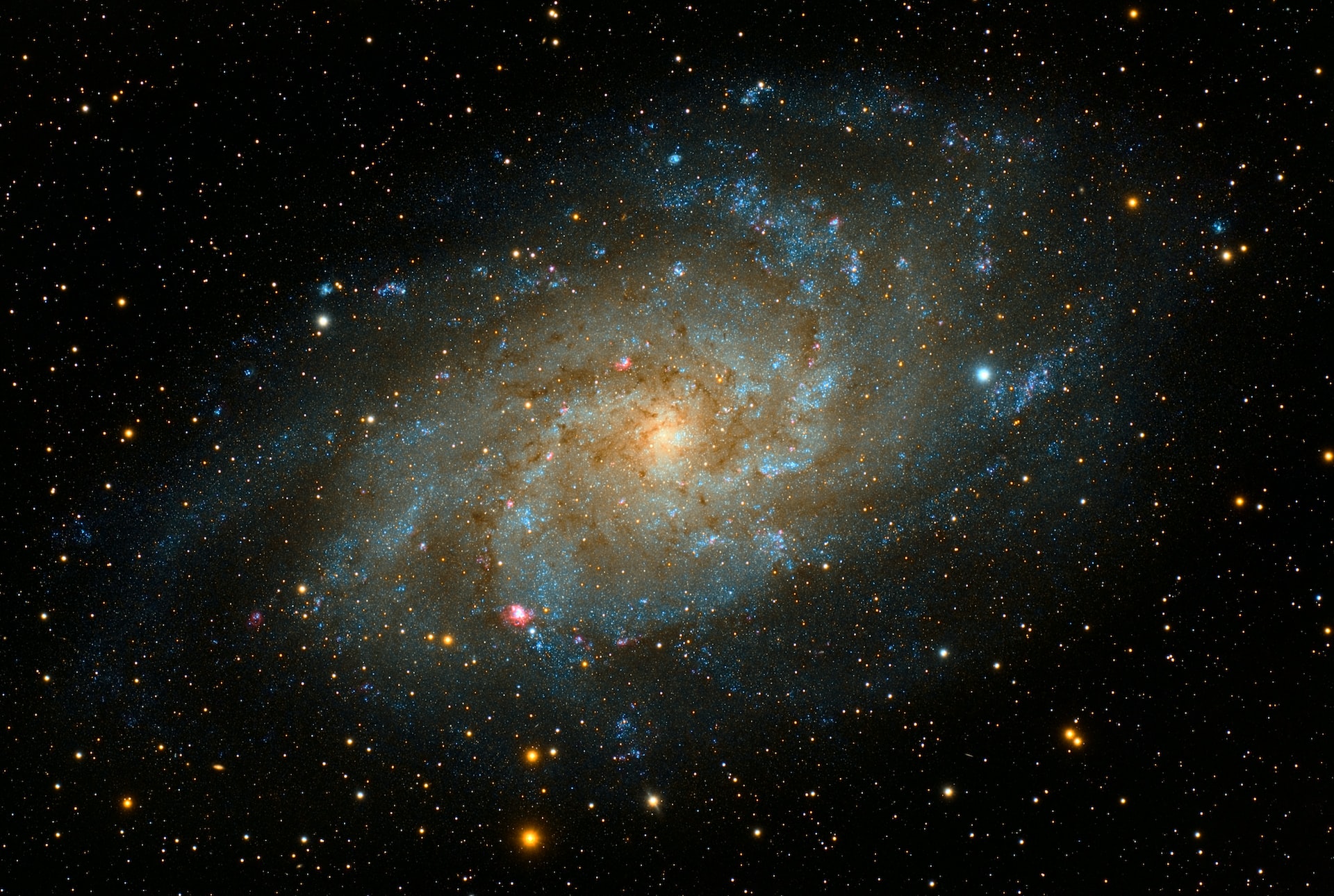 Cardano Reaches its Lowest Point Since January 2021, Will the CPI-PPI Rates Drag the Price Below $0.3?