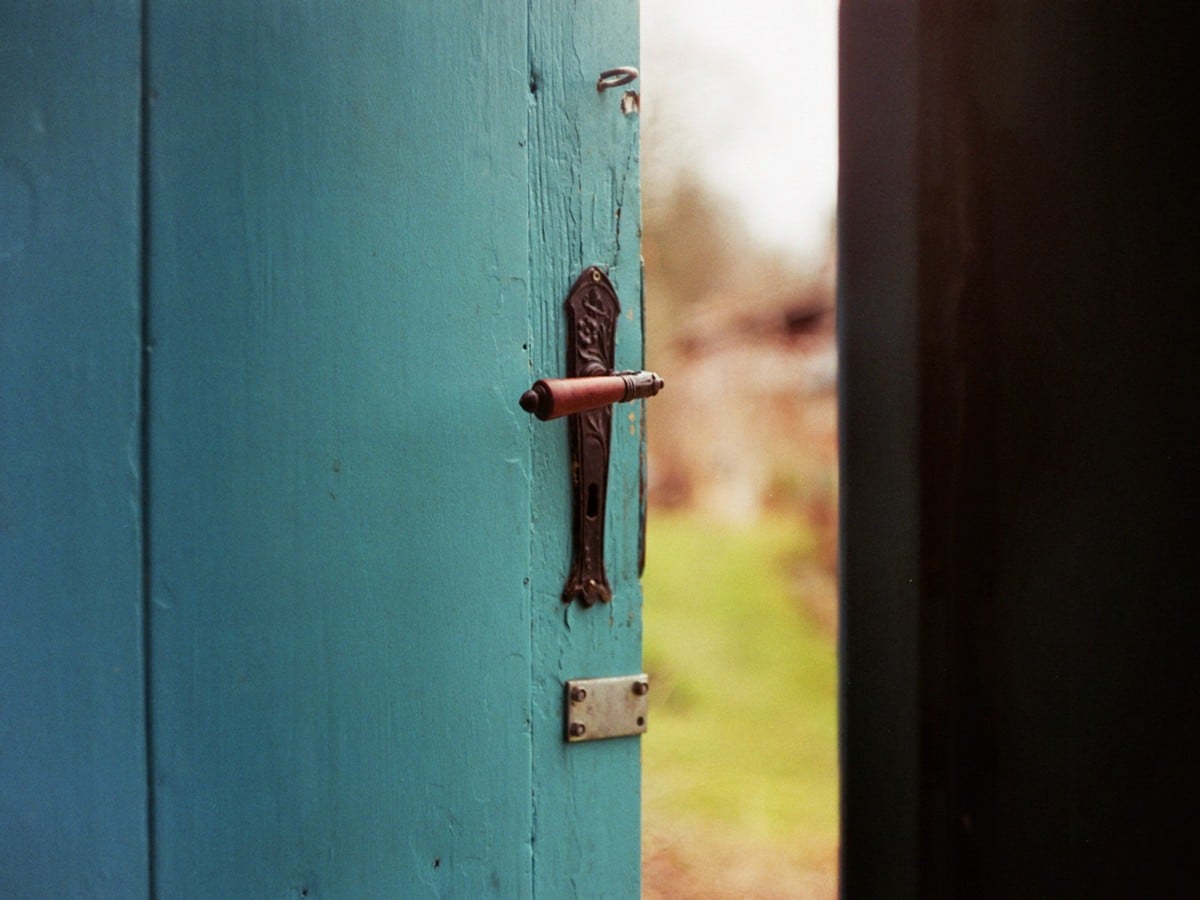 Convex Finance, a DeFi protocol built on Curve Finance, commenced unlocking its CVX tokens as of 30 June. This was undertaken to combat the limited liquidity crisis that hindered the swapping of CVX tokens to Ethereum [ETH] on its protocol.

CVX since the unlocking began

Upon commencement of this process, the price per CVX was pegged at $3.6. In the first few weeks of unlocking, the asset’s price rallied tremendously. It grew by 128% to sell for $8.21 on 23 August. The rally was, however, ephemeral as CVX’s price has declined steadily since then. At press time, the token exchanged hands at $4.89, a 67% drop in price since the $8 high.

Since the unlocking began, the price per CVX has grown by 26%, data from CoinMarketCap showed.

Although the price of CVX posted double-digit gains in the last 86 days, the fear harbored by investors that the unlocking process might lead to a severe price overturn led to a consistent drop in the number of addresses that traded the token within the period under review.

According to data from Santiment, daily active addresses since 30 June dropped by 57%. Furthermore, new addresses that joined the network daily also went down by 58% within the same period.

The fear that the unlocking of vote-locked CVX would lead to a possible price decline led the bigger whales who held 1,000,000 to 10,000,000 CVX to gradually let go of their CVX holdings in the past three months. However, holders of 100 to 1,000,000 CVX tokens thought otherwise. So they ramped up token accumulation since the unlocking began, according to data from Santiment.

Despite the double-digit price rally since the unlocking began, many CVX holders have failed to see gains on their investments. At press time, the asset’s Market-Value-to-Realized-Value (MVRV) posted a negative -60.70%, the third lowest position the metric has marked in the last six months. 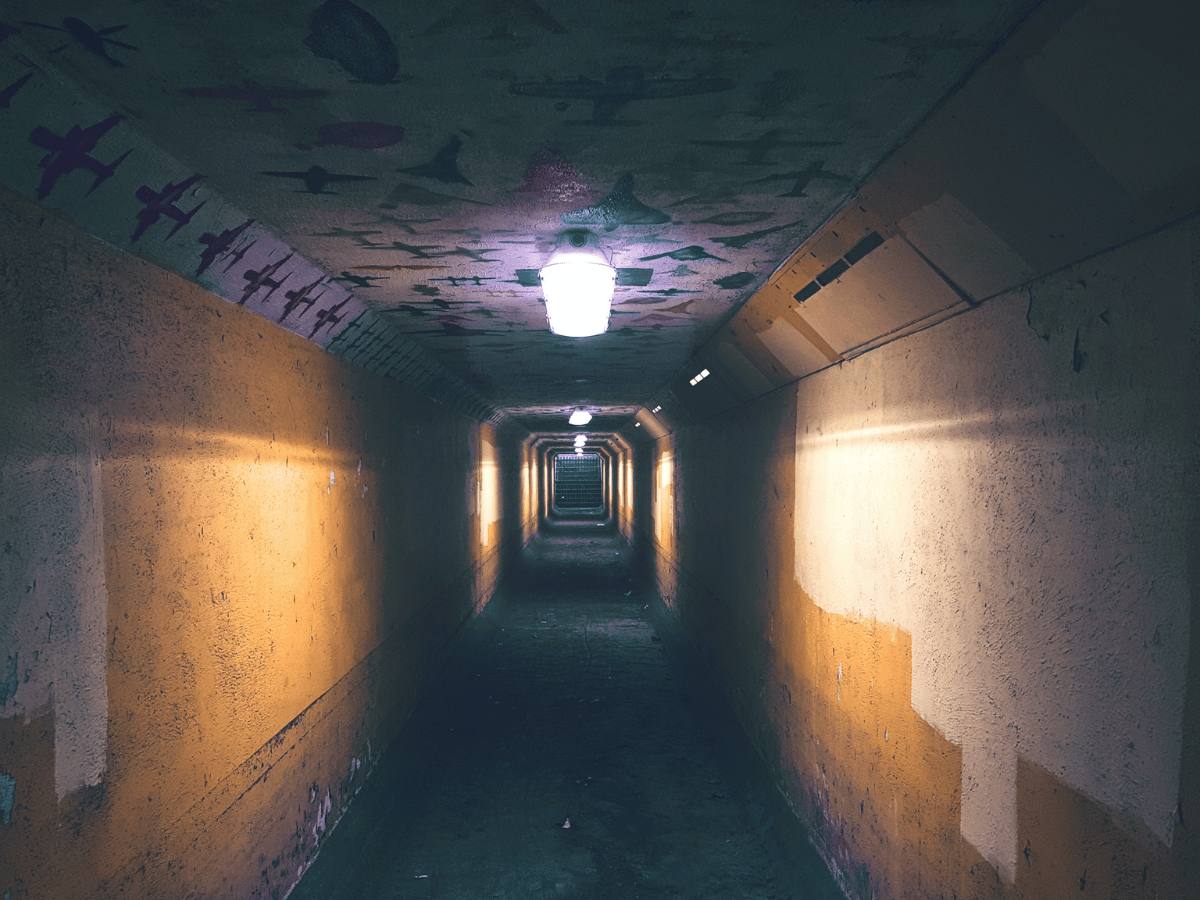 Lido Finance investors waiting on Ethereum Merge should read this 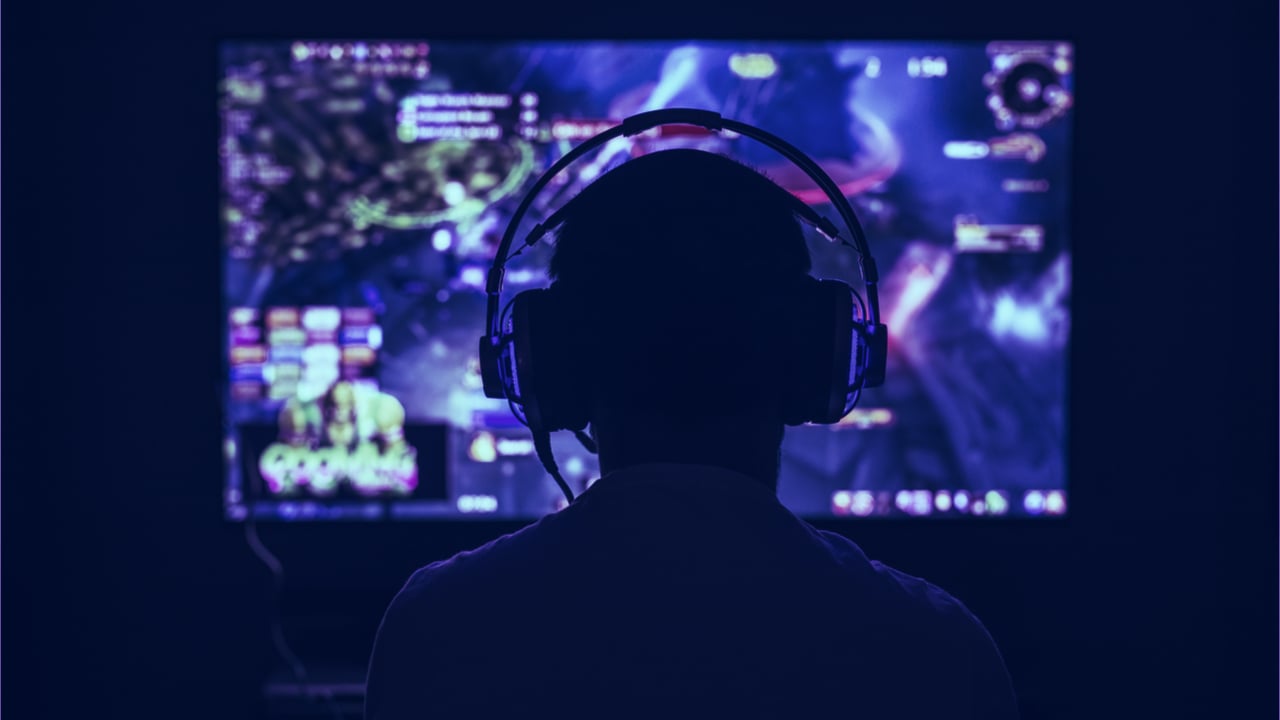