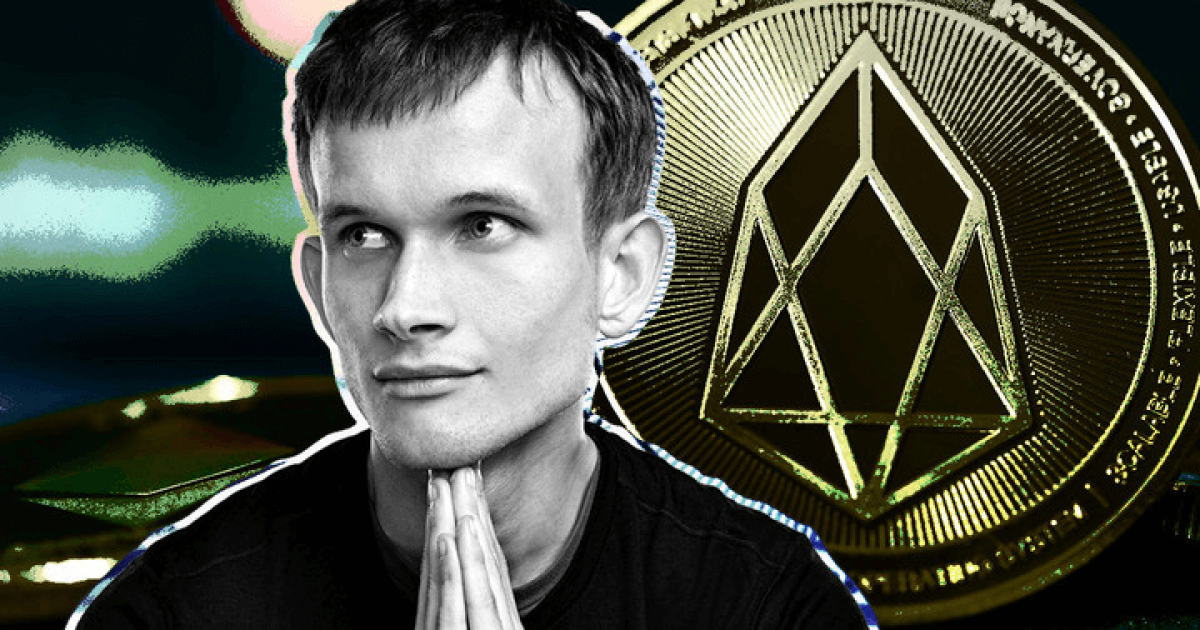 In a recent tweet, Vitalik Buterin praised EOS calling it “Ethereum On Steroids.”

He said the naming reflects the lessons the core team learned from “Ethereum’s amateurish naivety and idealism” to deliver a platform with superior scalability and speed.

EOS is Ethereum On Steroids.The name reflects the fact that the core team learned from Ethereum's amateurish naivety and idealism, and built out a team of professional top-talent software developers that created a smart contract platform with much higher scalability and speed.— vitalik.eth (@VitalikButerin) June 27, 2022

Given the odd nature of the tweet, particularly the criticism leveled at how ETH devs have gone about their business, the internet is divided on whether Buterin was being sarcastic.

EOS is planning a comeback

Some say EOS was a victim of its success. Its year-long Initial Coin Offering (ICO), which ended in June 2018, raised a record $4.1 billion and still stands today as the highest ICO raise in history.

With that, expectations were high, but a series of disasters, including claims of falsely overstated speed, the Delegated Proof-of-Stake (DPoS) mechanism being highly centralized, and the resignation of CTO Dan Larimer, turned investors off.

Currently, EOS is down 96% from its all-time high of $22.71, achieved in April 2018. Back then, EOS was a top 5 token competing with the likes of Ethereum and Cardano.

EOS CEO Yves La Rose acknowledged the difficulties in a recent tweet. But turned this around by referring to a comeback and the emergence of “The New EOS.”

The #EOS community has been through a lot, but they’ve shown great resiliency.Other than Bitcoin, has any blockchain shown itself to be as resilient as $EOS?After we pull off the comeback, everyone will be talking about The New $EOS…and as more than just a victim @hosseeb — Yves La Rose (@BigBeardSamurai) June 24, 2022

EOS has several projects in development, including the Recovery+ initiative, which refers to a formalized hacking response process for a safer, more reliable network, the launch of Pomelo Season 3 NFTs, and the rollout of Co2Zero carbon trading DEX.

However, it remains to be seen if La Rose and the EOS devs can re-ignite interest in the project.

Was the Ethereum co-founder joking?

In response to Buterin’s tweet about “Ethereum On Speed,” Input Output CEO Charles Hoskinson replied by asking if he was okay.

Crypto YouTuber Jungle Inc chimed in by saying Buterin’s behavior has been “odd lately,” before ending the message by expressing confusion over the tweet.

Vitalik has been acting very odd lately. Not sure what’s up with that.— Jungle Inc 💥Steady Lads💥 #MMG (@jungleincxrp) June 27, 2022

In a post dated June 24, @songadayman commented on Buterin’s utopian goals for society and said his criticisms “of what eth has become” are lost on most people.

The fact that Vitalik is just as critical of what eth has become as most crypto-critics is lost on most crypto critics. — Jonathan Mann (@songadaymann) June 24, 2022

Buterin had previously commented on a desire to make the world more like “Yudkowskian dath ilan,” a fictional parallel Earth in which the wealthy give money in support of “public goods,” rather than spend it on frivolous “zero sum crap.”

Replying to @songadaymann, Buterin gave insight into his thinking by saying his criticisms of crypto come about as he expects more from the industry.

At least with crypto we have *some* building blocks to protect our autonomy and try to build state-independent institutions.And non-crypto billionaires waste huge piles of money on yachts too. I criticize crypto because I hold it to a higher standard.— vitalik.eth (@VitalikButerin) June 24, 2022

One could argue that he also expects more of Ethereum. 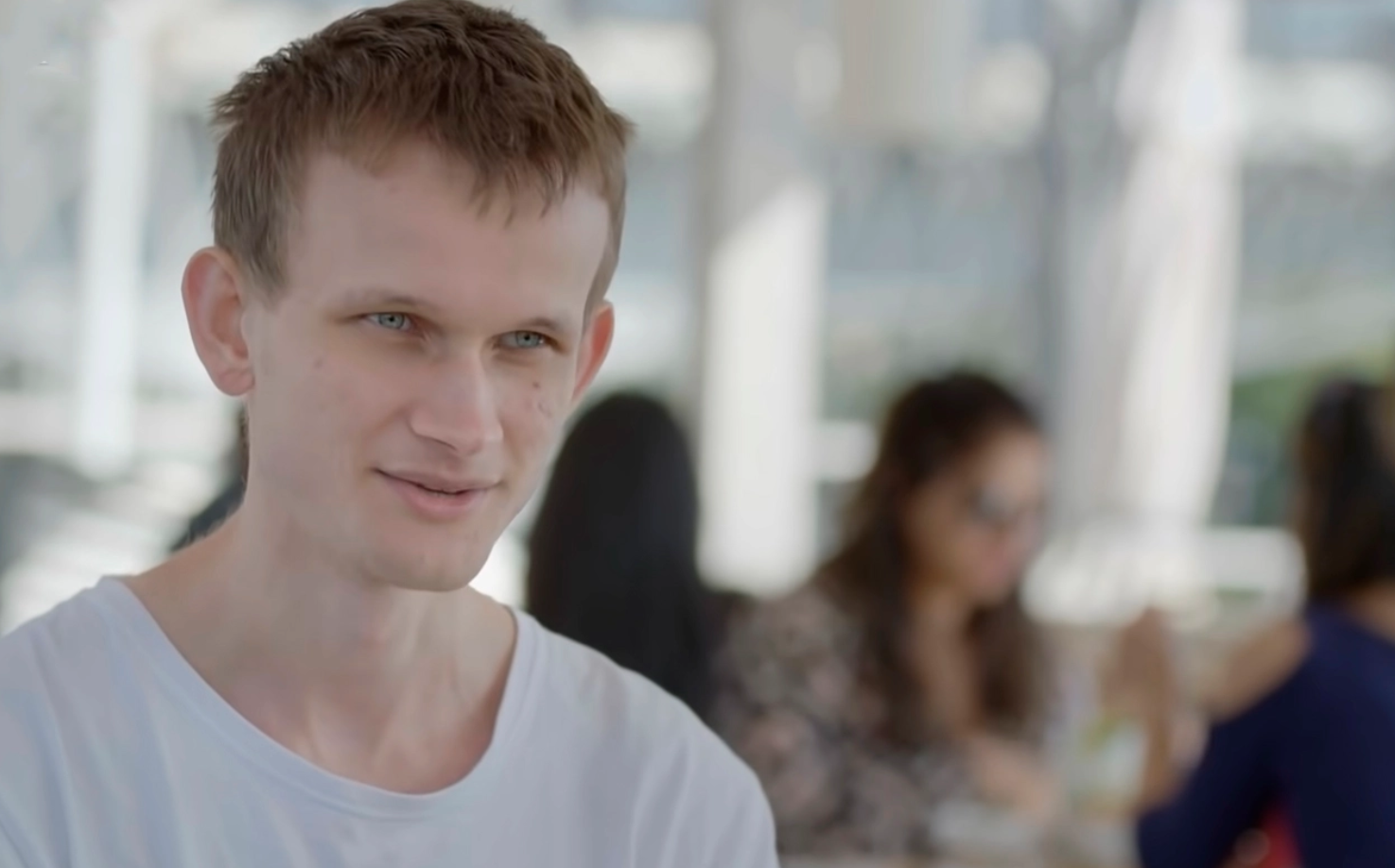 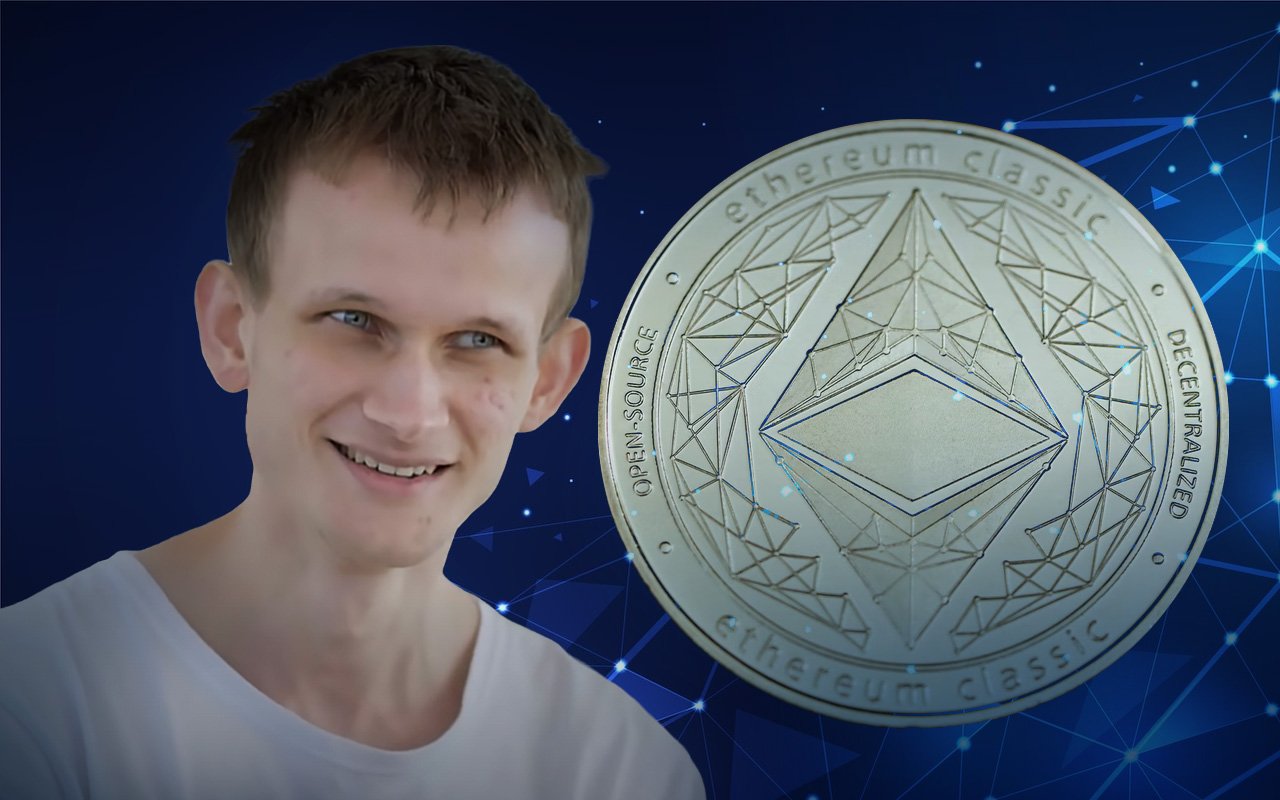 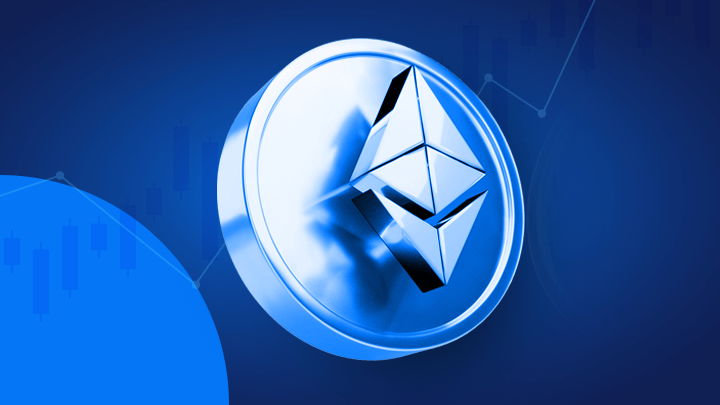 Why Vitalik Buterin Is Not Worried About Ethereum Crashing