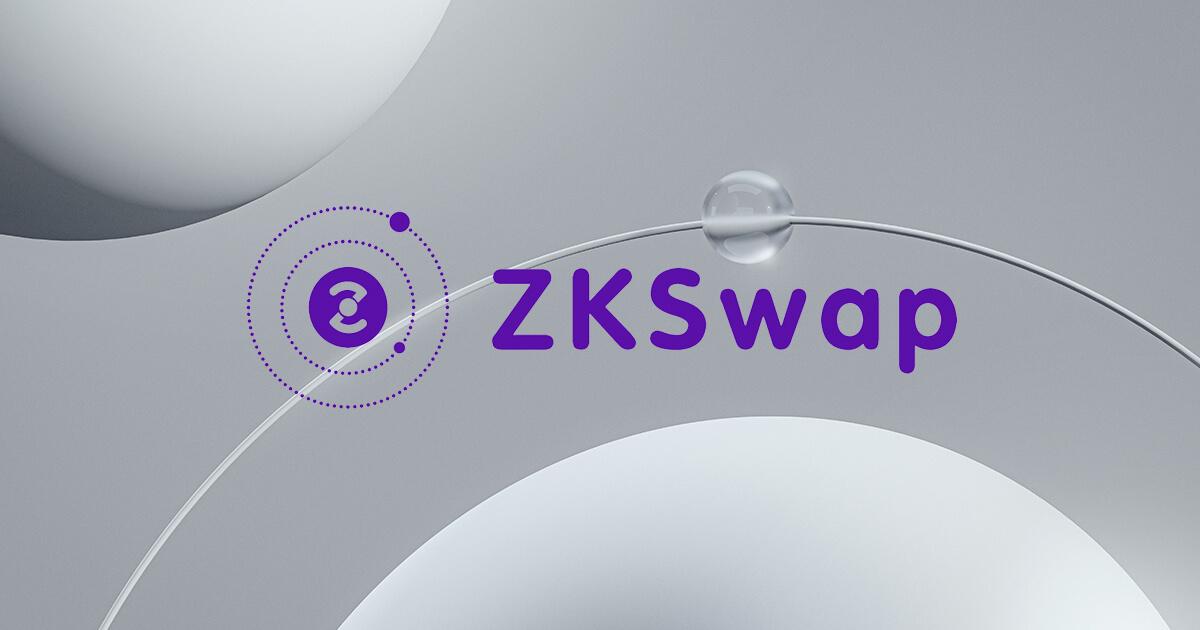 ZKSwap, an AMM-based Layer-2 decentralized exchange, has published its new and updated roadmap for the next year.

According to a Thursday Medium post, the new roadmap comes ahead of the planned launch of ZKSwap V3 and amid an ongoing community discussion on rebranding.

ZKSwap is set to have a feature-rich 2022

With its third iteration set to launch by the end of the quarter, developers behind ZKSwap announced the new roadmap for the popular Layer-2 decentralized exchange. The roadmap contains ZKSwap’s plans for releasing new features and updates from Q4 2021 to Q4 2022.

The biggest changes come in the form of a new Layer-2 NFT protocol, which is set to be released by the end of the year. The protocol will support NFT issuance, minting, airdrops, and low-cost sales.

More NFT-related functions are set to be released in the first half of 2022—these include batch minting, NFT verification, mystery box auction, and bidding. At the same time, the protocol will also be deployed on other blockchains.

“Based on the public chain ecological development, we plan to continue implementing cross-chain deployment on BSC, SOLANA, etc., and connect the second layer of each public chain to provide users with faster yet cheaper cross-chain services,” ZKSwap said in the post.

The second half of 2022 will see more features added to the Layer-2 DEX. Additional solutions for aggregating liquidity, improving capital utilization, seeing optimal exchange schemes, and providing low slippage for stablecoins will be implemented to the protocol.

An upgraded version of ZK-Rollups, a Layer-2 scalability solution that bundles hundreds of transfers into a single transaction, will be launched by the end of 2022. The version will be fully compatible with the Ethereum Virtual Machine (EVM) and target dApp developers building on Ethereum’s Layer-2 ecosystem.

ZKSwap also said that it will explore adding contracts and options to its DEX, but no further details about the features were revealed. 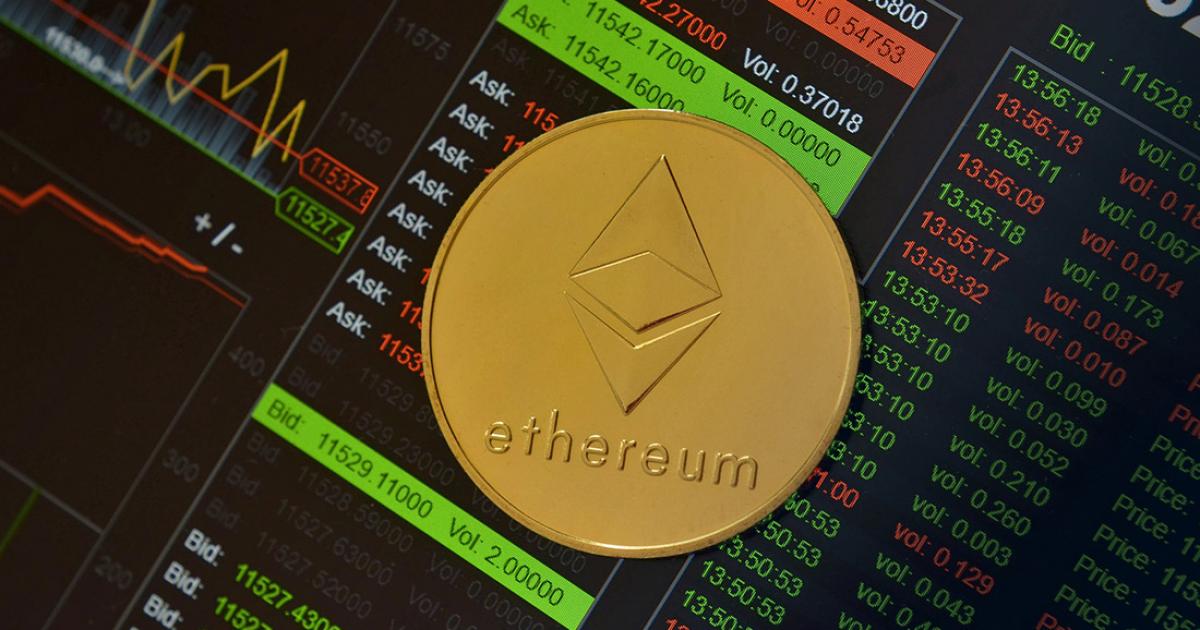 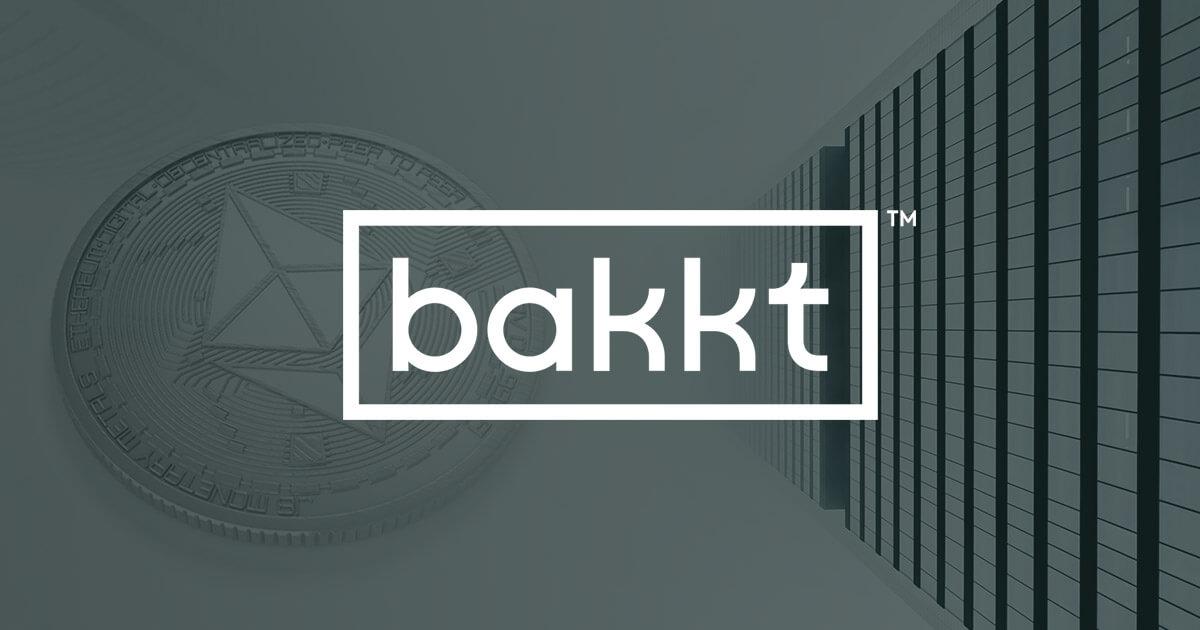 Ethereum (ETH) will soon be available on crypto exchange Bakkt 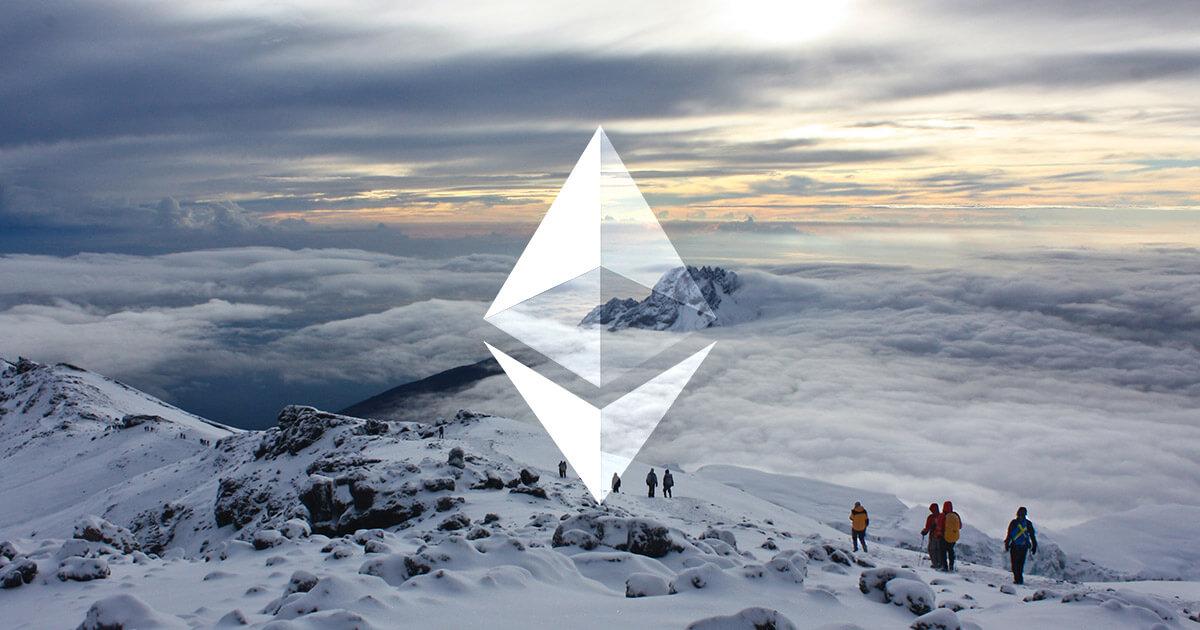