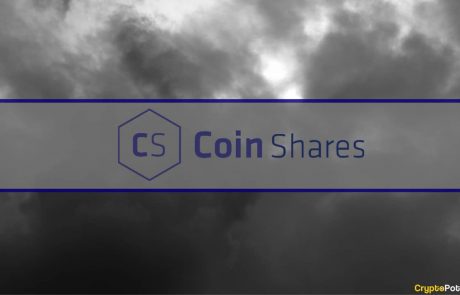 In it, the company laid out its performance during the past 3 months and its anticipated ventures for the next quarter.

One-Off Loss Due to Terra Collapse Kept in Check

Unsurprisingly, the asset management firm announced a significant loss incurred by its investment in Terra and Luna. However, the firm weathered the storm well due to wise investment strategies.

According to Jean-Marie Mognetti – the CEO of CoinShares – the company remained resilient despite the current market conditions.

“While our Asset Management business continued to generate solid profit, the Capital Markets business experienced a one-off loss of £17.7 million following the de-pegging of US Terra. The financial impact of this episode, despite being relatively small when compared to the losses incurred by other players in our industry, has, of course, had a material impact on our quarter.”

Planning for the Future

Although the quarterly performance was obviously less than stellar, it’s important to note that it still vastly outclasses companies that have been widely discussed for the past couple of months.

No withdrawal limits, talks of buyouts, and the like have been talked about within the community. Instead, CoinShares announced it would be the one acquiring Napoleon Asset Management, following the green light received from French regulators.

CoinShares also plans to list its shares on NASDAQ. Additionally, the company obtained an AIFMD license – which certifies that it adheres to one of the most stringent financial regulations in the European Union.

Mognetti has also made it clear that the company’s analysts have reviewed the risk profile of all investments. As a result, CoinShares will take on a defensive stance, as it is determined to end the year on a positive note.

“CoinShares has sufficient resources to navigate the markets during this volatile time thanks to an effective strategy, a robust balance sheeta and a seasoned, world-class team.”

Overall, the quarterly report went to show that even if losses are incurred, a well-run investment company should be able to overcome them without too much hassle. 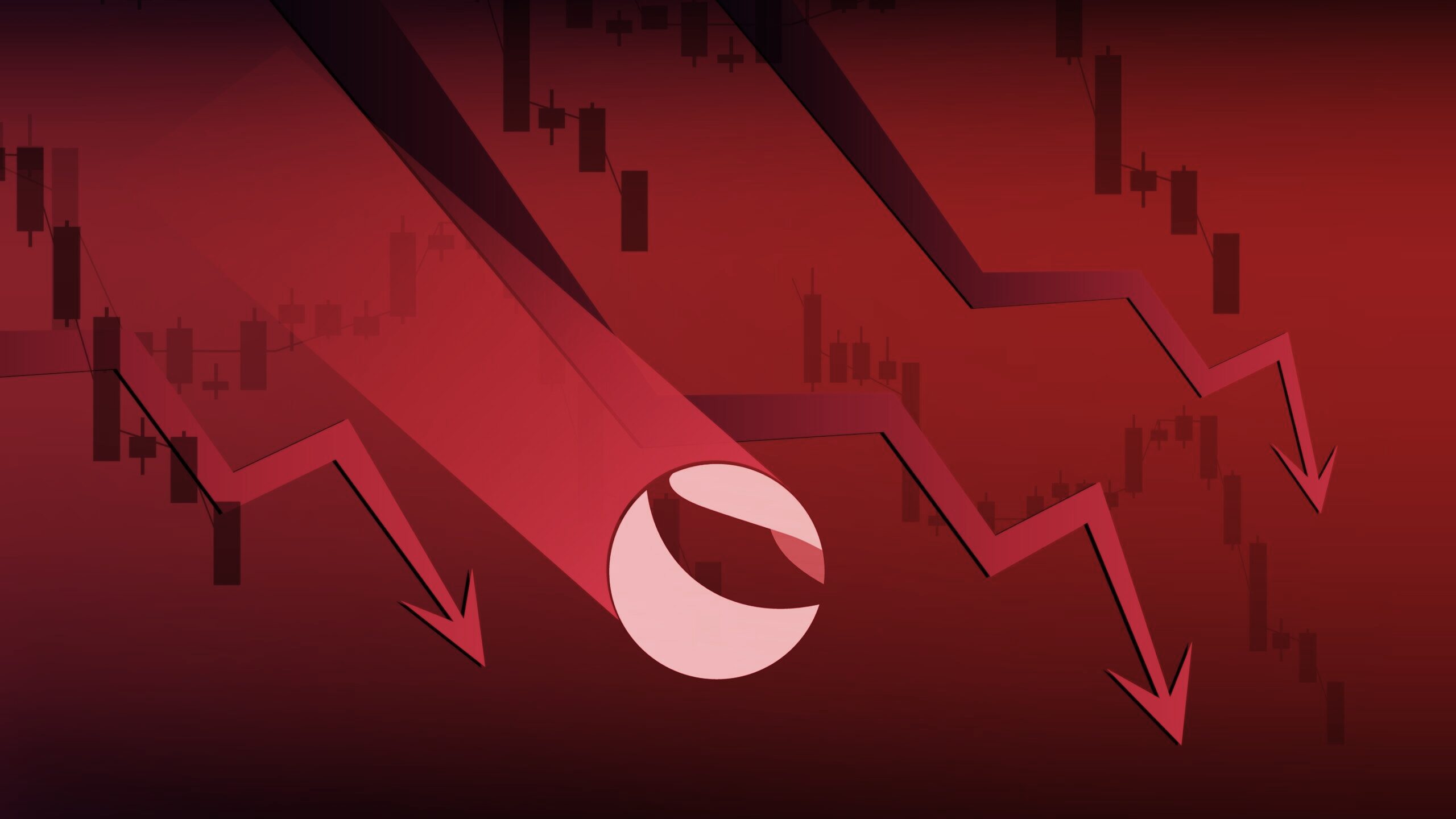 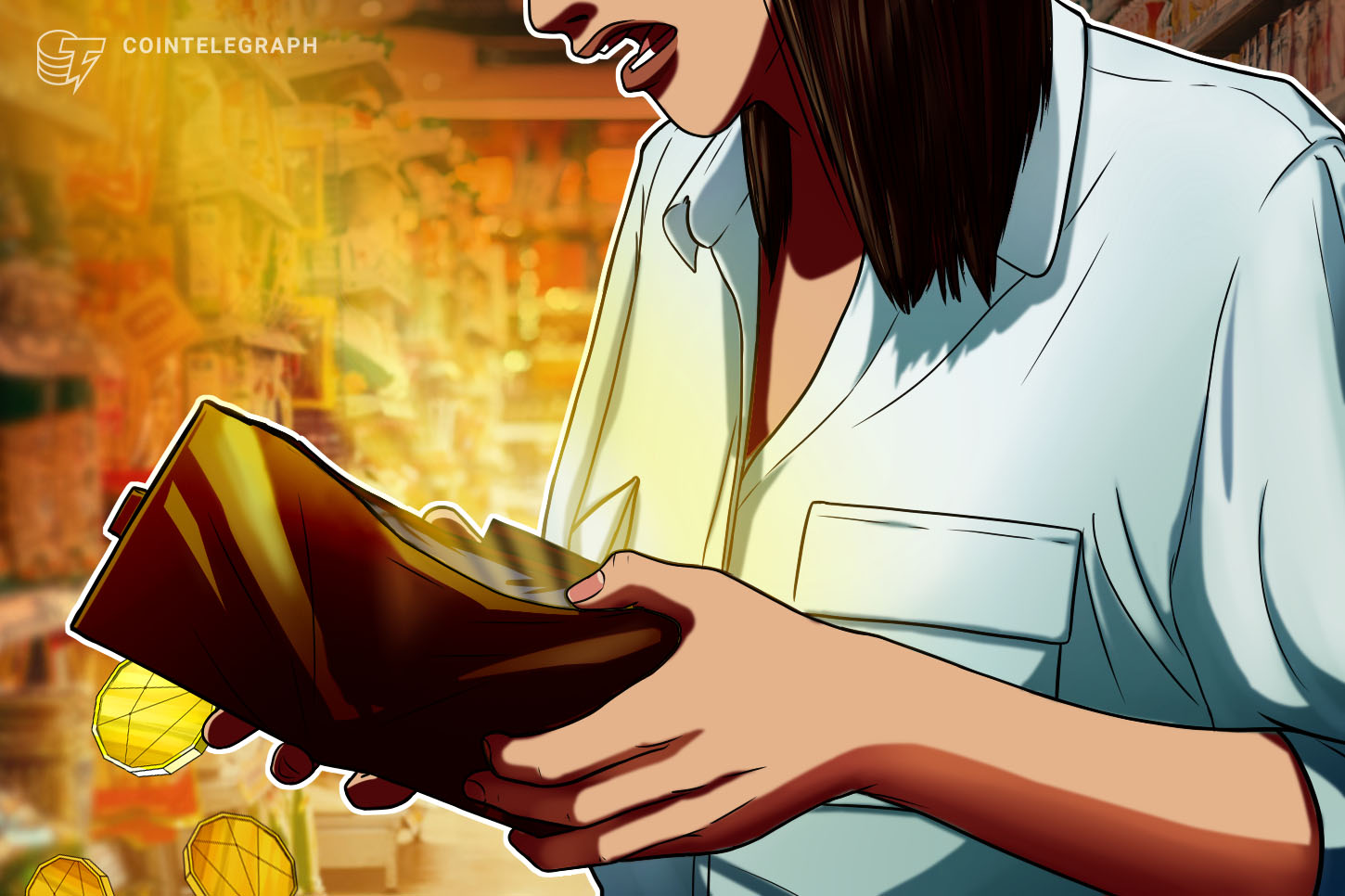