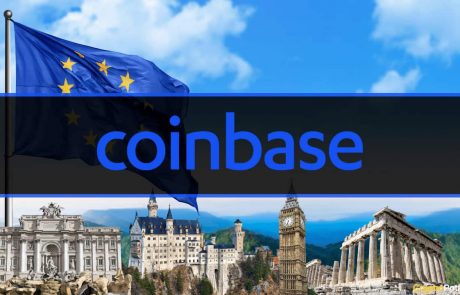 The U.S.-based cryptocurrency exchange giant Coinbase is looking to gain regulatory approval in more European countries as a way to expand its presence in the region.

Nana Murugesan, Coinbase’s vice president of international and business development, revealed that the crypto company is targeting Italy, France, Spain, Switzerland, and the Netherlands to set up operations, having obtained licenses in Ireland, Germany, and the United Kingdom.

While the exchange already hired its first employee in Switzerland, Murugesan said Coinbase wants to appoint a regional manager for its European operations.

“When we entered the U.K. and Europe, this was actually during the last big bear market in 2015-2016. But then when you fast forward to 2017-2018, the U.K. is now a massive part of our business, as is Europe. We entered, we made bets. I’m sure it was probably a tough time. But it’s paid off, significantly.”

Although being the biggest cryptocurrency exchange in the United States, Coinbase is facing strong competition from rivals like Binance and FTX. Binance’s U.S. division recently eliminated fees for four bitcoin trading pairs, a move that caused Coinbase’s shares to plummet.

Also, both Binance and FTX are expanding outside of the U.S. and have obtained licenses in the Middle East.

Binance is also making efforts to spread throughout Europe, having gained two regulatory approvals from France and Italy in May to operate as a Digital Asset Service Provider (DASP), and is actively seeking to obtain a license in Germany.

Meanwhile, Murugesan noted that Coinbase’s status as a publicly-traded company sets the bar high, adding that “sometimes it may take a bit longer to get some things done. But we want to stay the course.”

Coinbase has also been affected by the crypto market downturn, with a drastic fall in the prices of several cryptocurrencies. As previously reported by CryptoPotato, the U.S. company laid off over 1,000 employees, representing 18% of the global workforce. 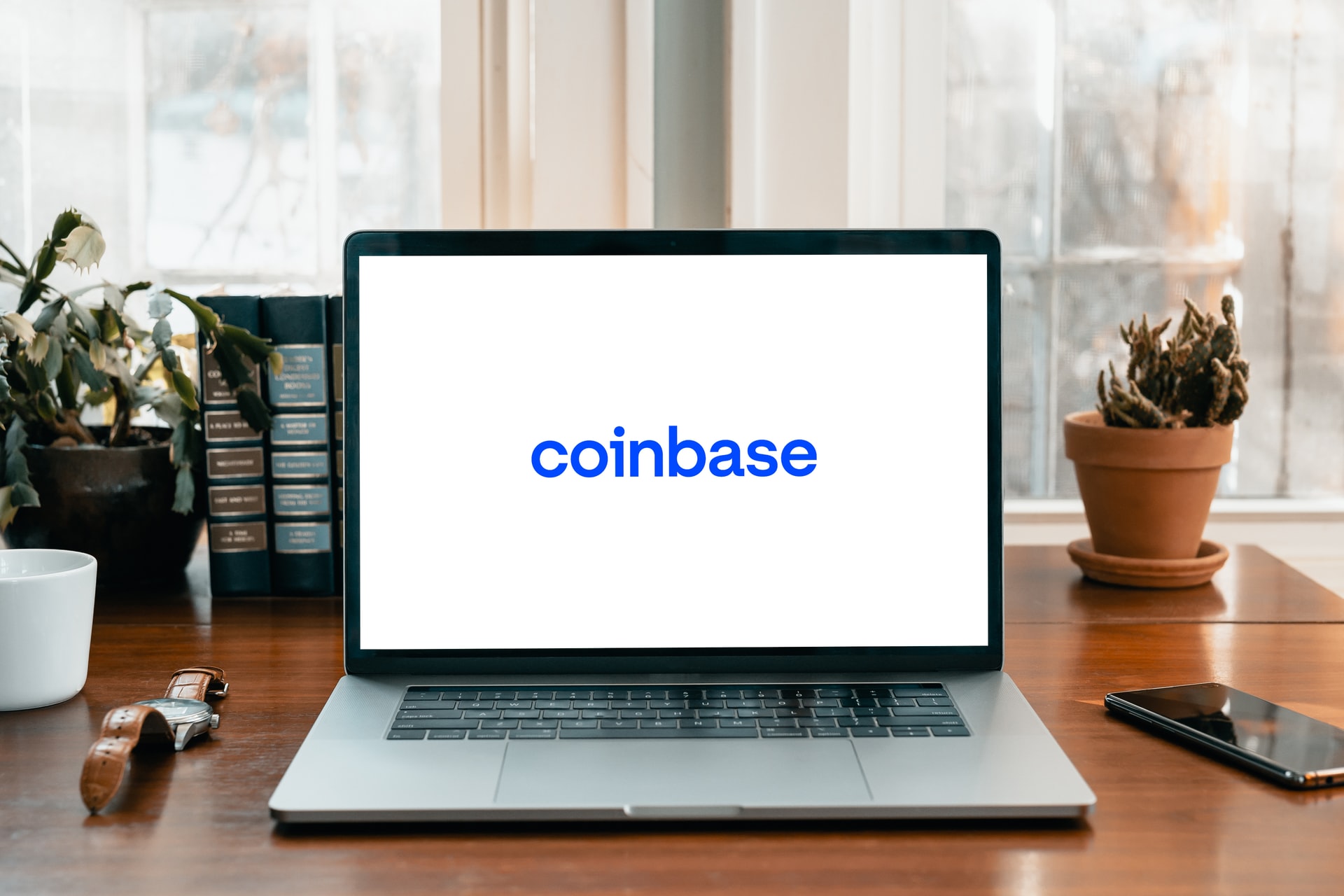 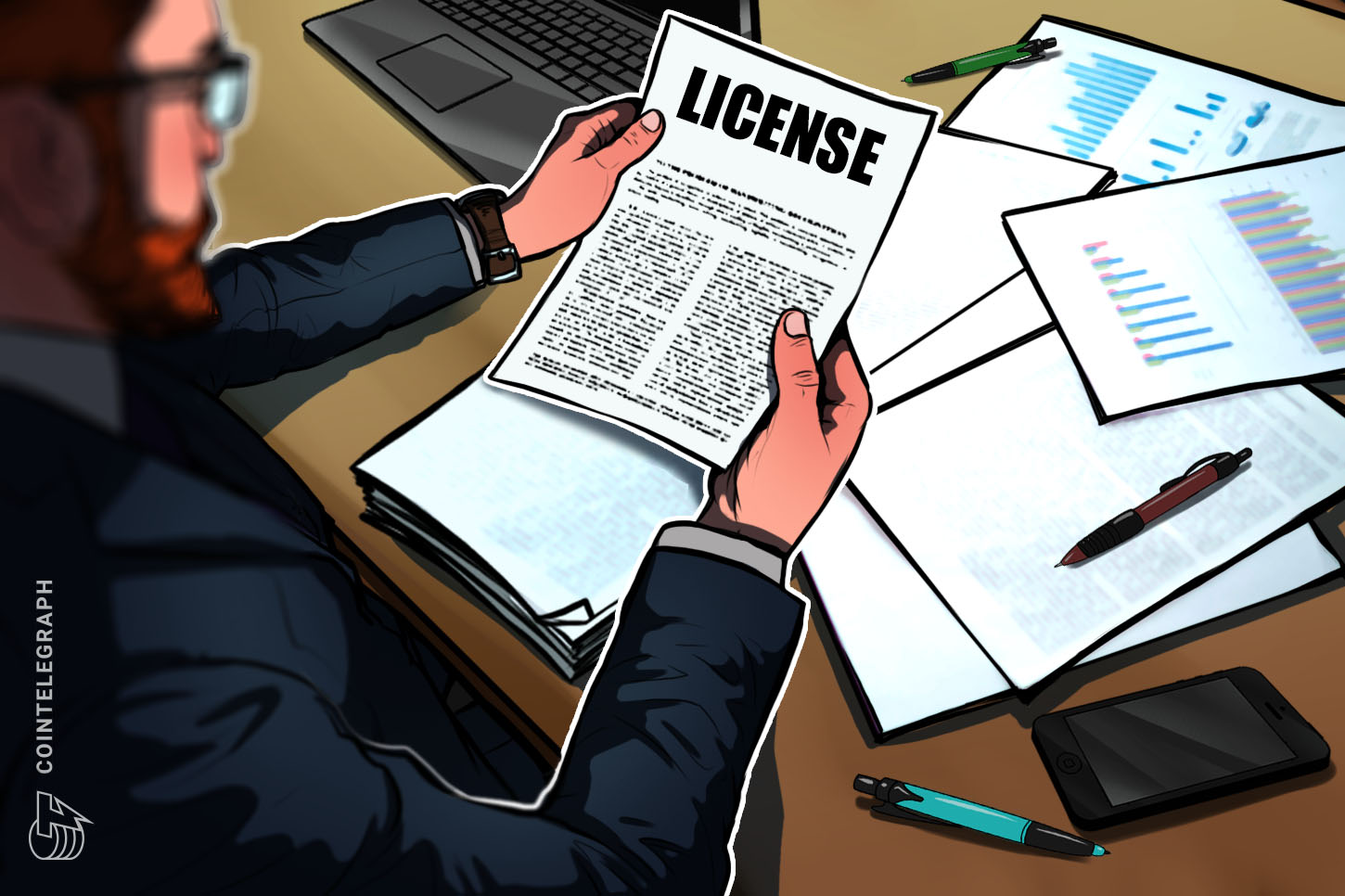 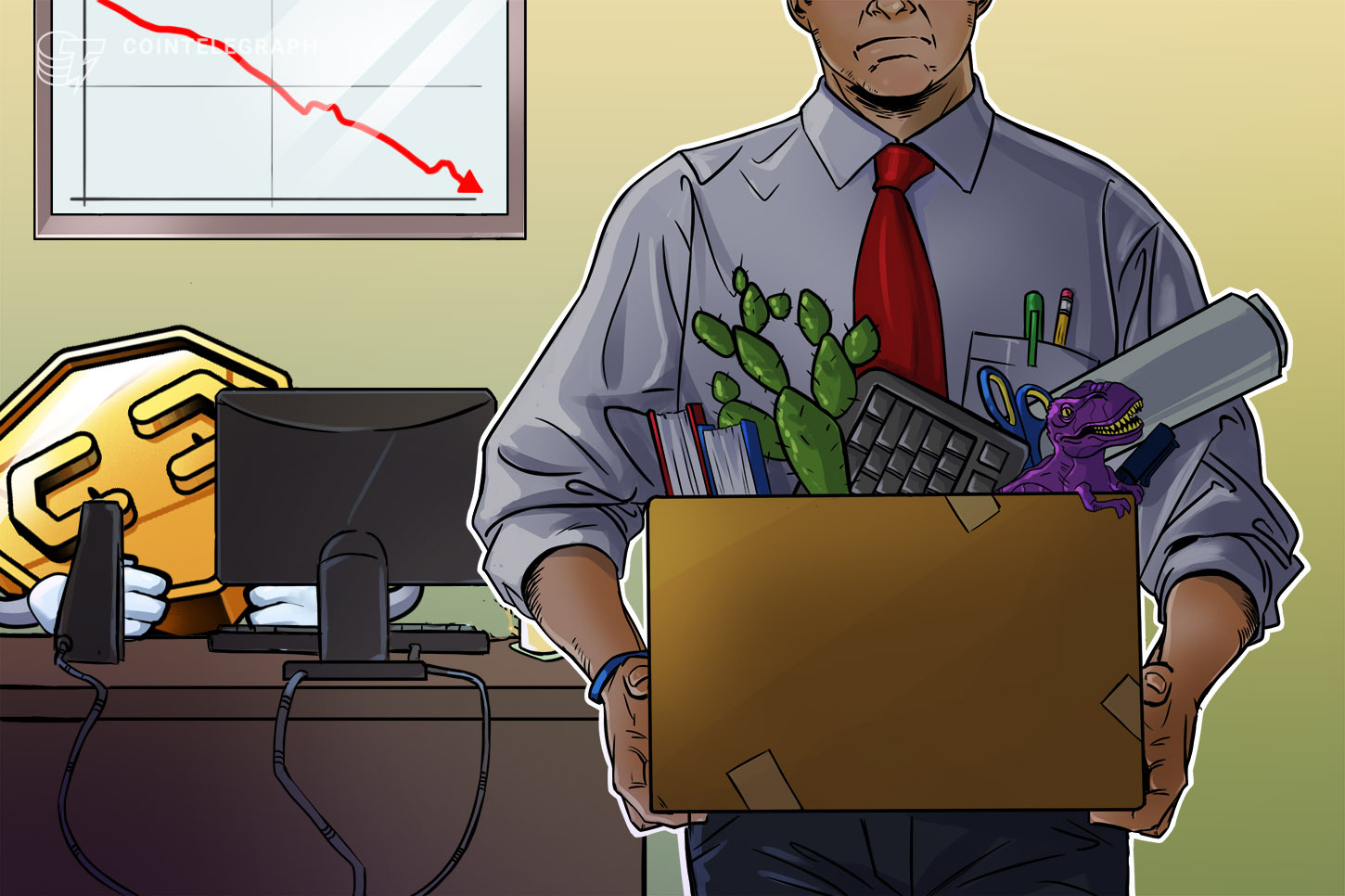