After Coinbase, Kraken Exchange is Now Under SEC’s Radar! After Binance defied U.S. sanctions on Iran, another exchange followed suit, which has now drawn the attention of the U.S. Treasury.

The U.S. Treasury Department’s Office of Foreign Control has probed an investigation into Kraken, a cryptocurrency exchange. According to the New York Times report, the exchange is reportedly involved in violating the rules and sanctions against Iran.

According to a New York Times report, Kraken is under investigation for allowing users in Iran to buy and sell digital assets.

This issue originates from several years ago. In 1979, the U.S. imposed sanctions on Iran, which forbade the export of goods and services within the country.

Marco Santori, chief legal officer at Kraken, addressed the issue via an email by saying,

“Kraken does not comment on specific discussions with regulators,” and further added that “Kraken closely monitors compliance with sanctions laws and, as a general matter, reports to regulators even potential issues.”

The current issue came to light in late November 2019 when a former employee, Nathan Peter Runyon, accused the exchange of trading illegally despite sanctions. The authorities took up the issue and started investigating the transactions in Iran. It is believed that the exchange has also operated in other sanctioned countries like Syria and Cuba, effectively defying rules.

Crypto sanctions against Russia also include checks on digital currencies such as the U.S. The Treasury Department leveled up the jurisdictions. The agency warned crypto companies dealing with sanctioned entities by saying,

“Action would be taken against anybody bypassing sanctions against Russia, including through the use of digital currencies”.

The traditional methods are no longer followed. As cryptocurrency operates through a decentralized mechanism of blockchains, it is challenging to have centralized control. 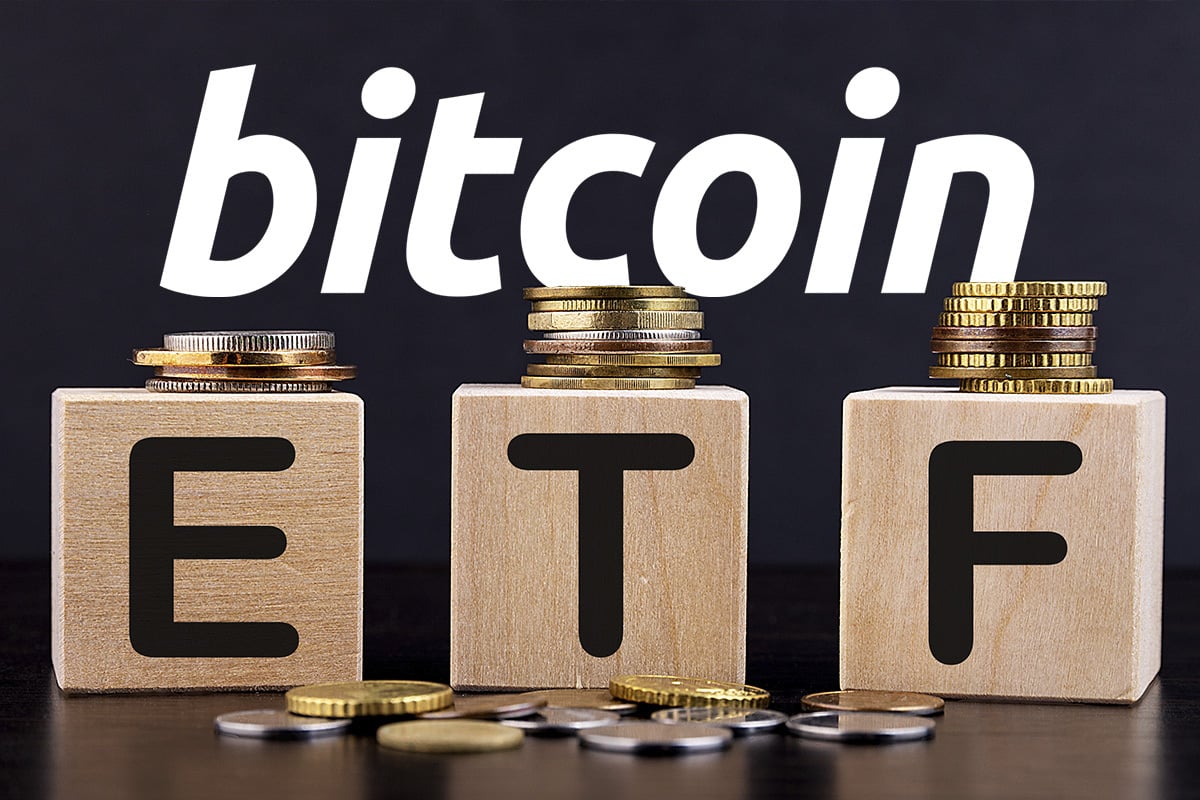 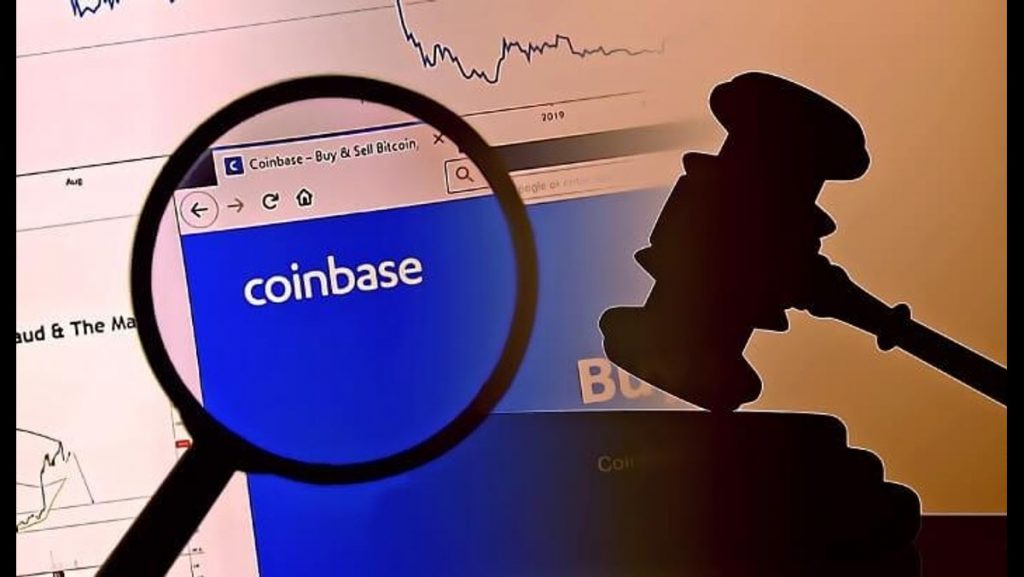 Coinbase Lashes Out At Litigious SEC Amid Insider Trading Charges