Coinbase, Kraken down as Bitcoin breaks below June low 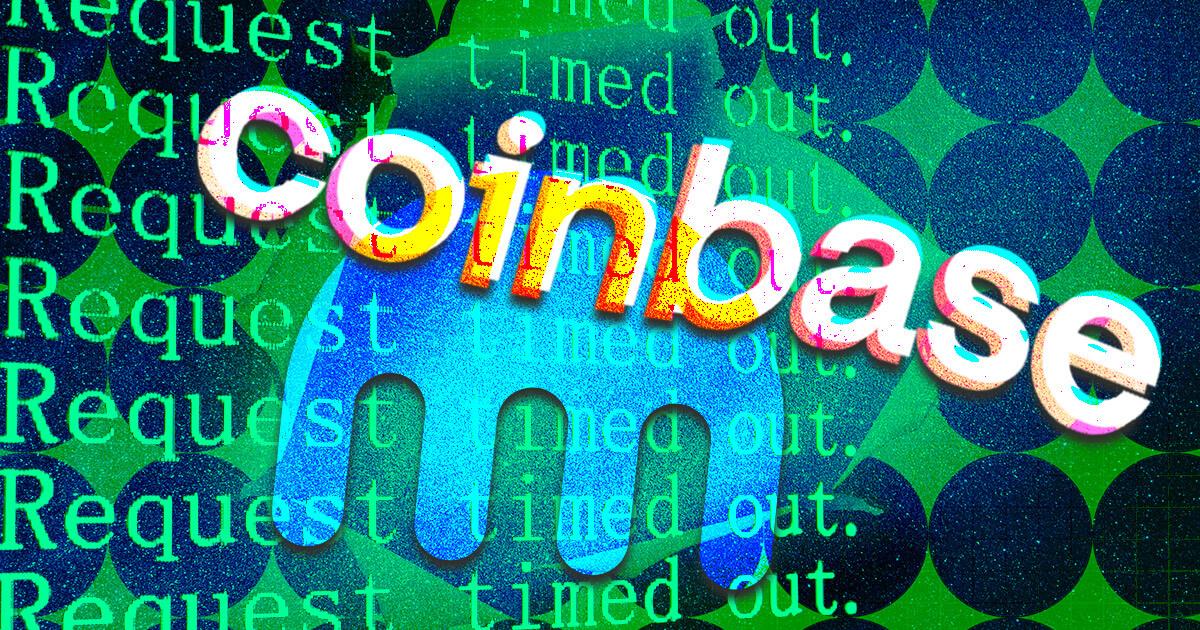 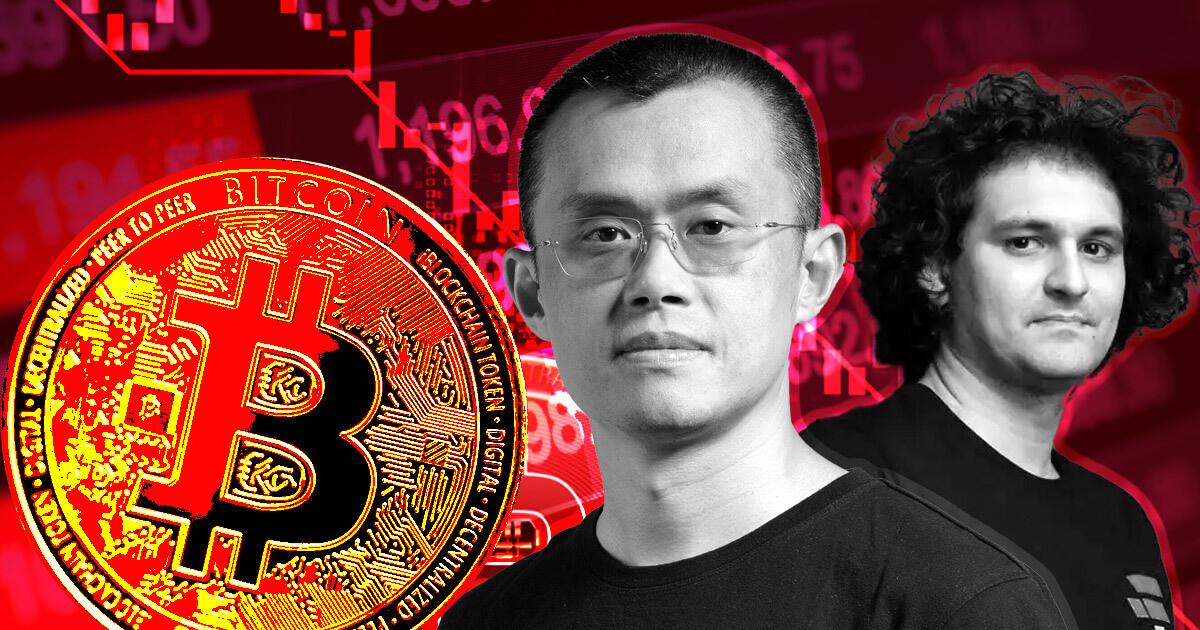 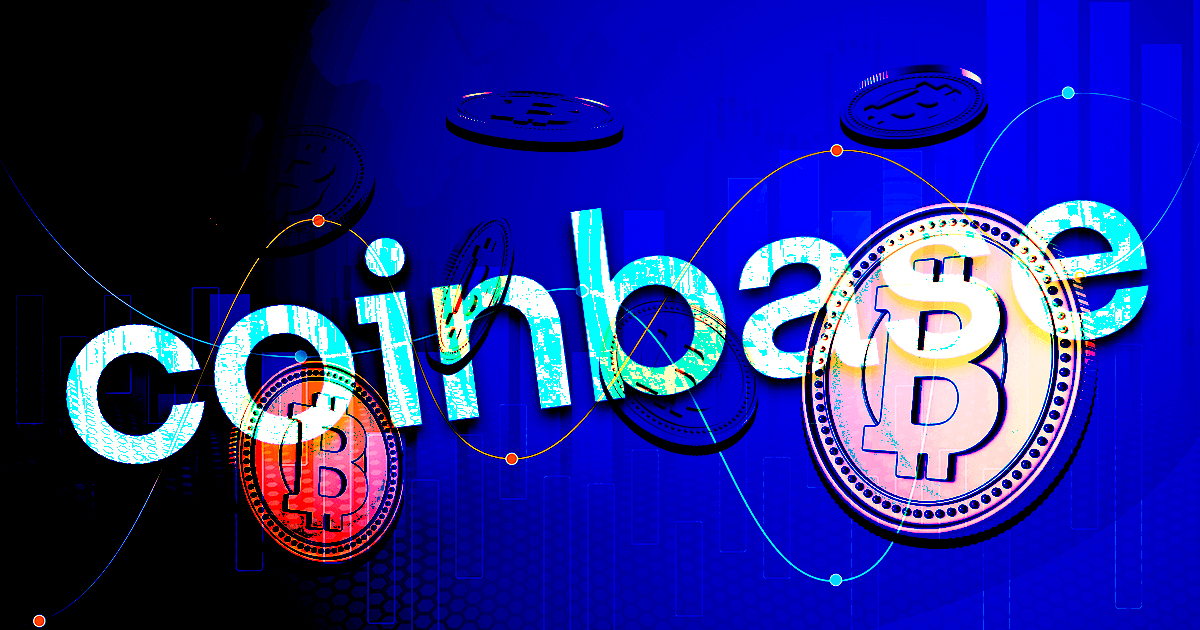 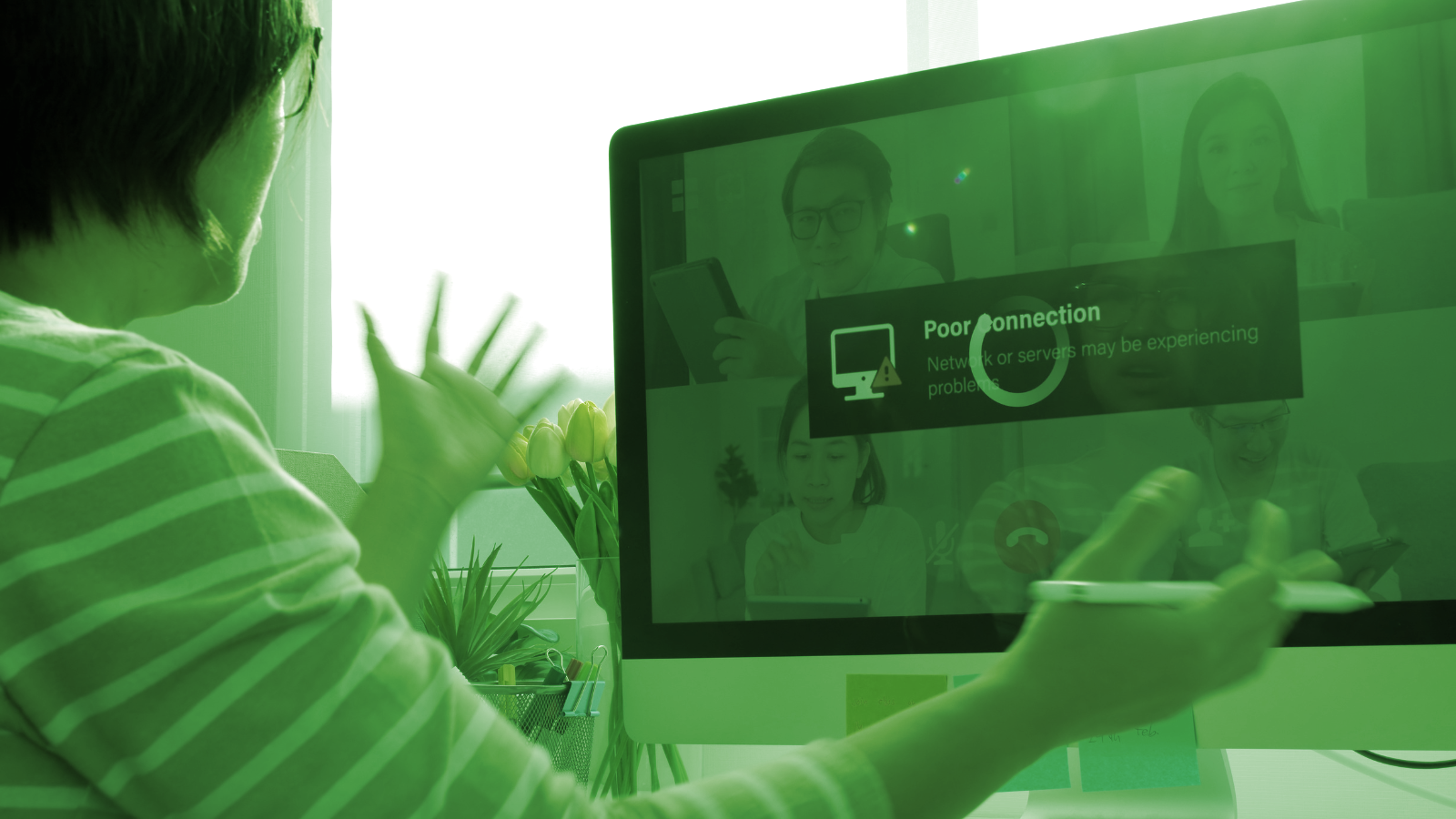