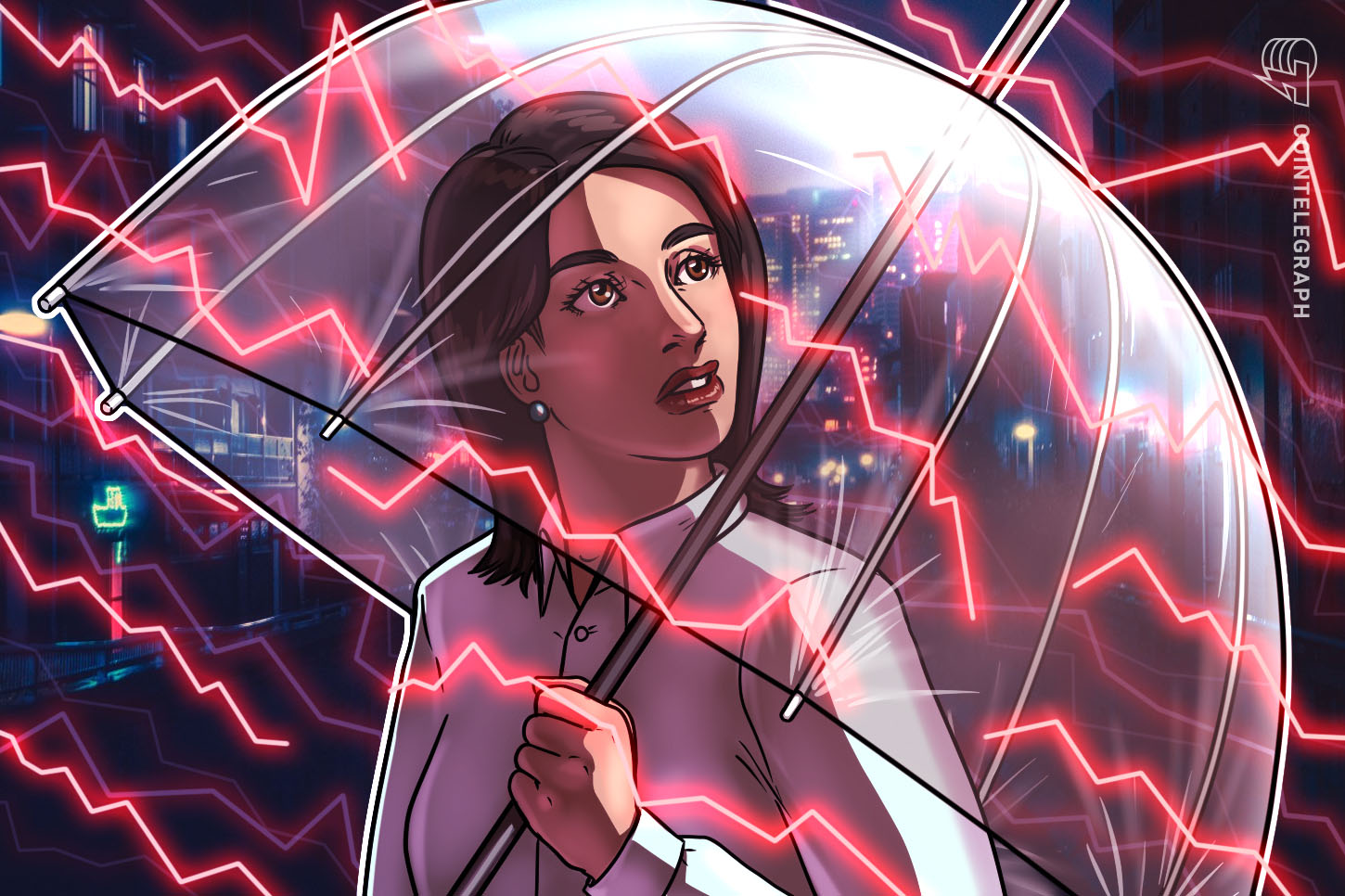 The price of Coinbase’s junk bonds are tanking amid an underwhelming performance in Q1 and fears over what could happen in the event of a bankruptcy.

According to bond trading data from Trace Bonds, both of Coinbase’s junk bond offerings have dropped roughly 17% and 5.2% since its Q1 report on May 10 to sit at $63 and $62.31 at the time of writing. Overall they are down 20% and 19% apiece since the start of this month.

Junk bonds are a form of corporate debt issued by firms that do not have investment-grade credit ratings. Firms borrow a certain amount of money via the junk bond offering, and set a maturity date (date of return) and an interest rate that they will pay on top of the borrowed capital.

As junk bonds have a lower credit rating, they command higher interest rates than investment-grade corporate bonds. In Coinbase’s case, it raised roughly $2 billion in September across two evenly spread offerings at 3.375% over seven years and 3.625% over 10 years.

Notably, both junk bond offerings launched at $100 each, and have been steadily trending downwards ever since. The sharper than usual drop this month however suggests that investors are losing confidence in Coinbase moving forward.

The price of Coinbase stock (COIN) has also dropped 20% since the date of its Q1 report, although investor sentiment was already bearish beforehand, with the price dropping a hefty 50% since the start of May.

The major crypto exchange posted Q1 losses of $430 million alongside a 27% decrease in revenue compared to the first quarter of 2021.

Shortly after the report had been released, concerns were raised over a disclosure in the Q1 report regarding the fate of user’s assets if the firm were to be “subject to bankruptcy proceedings.”

The disclosure noted if the company were to go bankrupt, user’s digital assets held on the platform may “be subject to bankruptcy proceedings” and could see them treated as “unsecured creditors.”

Not your keys, not your crypto. This is from coinbase. — Richard Heart (@RichardHeartWin) May 11, 2022

This appeared to cause fears on two ends of the spectrum, as users were concerned that they may not be able to retrieve their assets if Coinbase were to dissolve. But bond hodlers appeared concerned by the idea that user’s could still have some claim on Coinbase’s assets as they expect to be ahead of them in t line.

Coinbase CEO Brian Armstrong attempted to squash fears however, after he noted on Twitter that “we have no risk of bankruptcy, however we included a new risk factor based on an SEC requirement called SAB 121.”

Earlier today Armstrong also shared a note concerning the past week of events.

The CEO called for calm despite admitting how “it can be scary to see our stock price down with associated negative headlines,” as he suggested that the firm can handle the current market downturn:

“In times like these we need to step back, and zoom out. Nothing about Coinbase changed this week, we are the same company we were yesterday, or a year ago. If anything, we are in an even stronger position given our balance sheet.”

“This last bull cycle has generated tremendous profit and cash that adds to our resiliency, and we have built an incredible team with some of the best talent in the world,” he added. 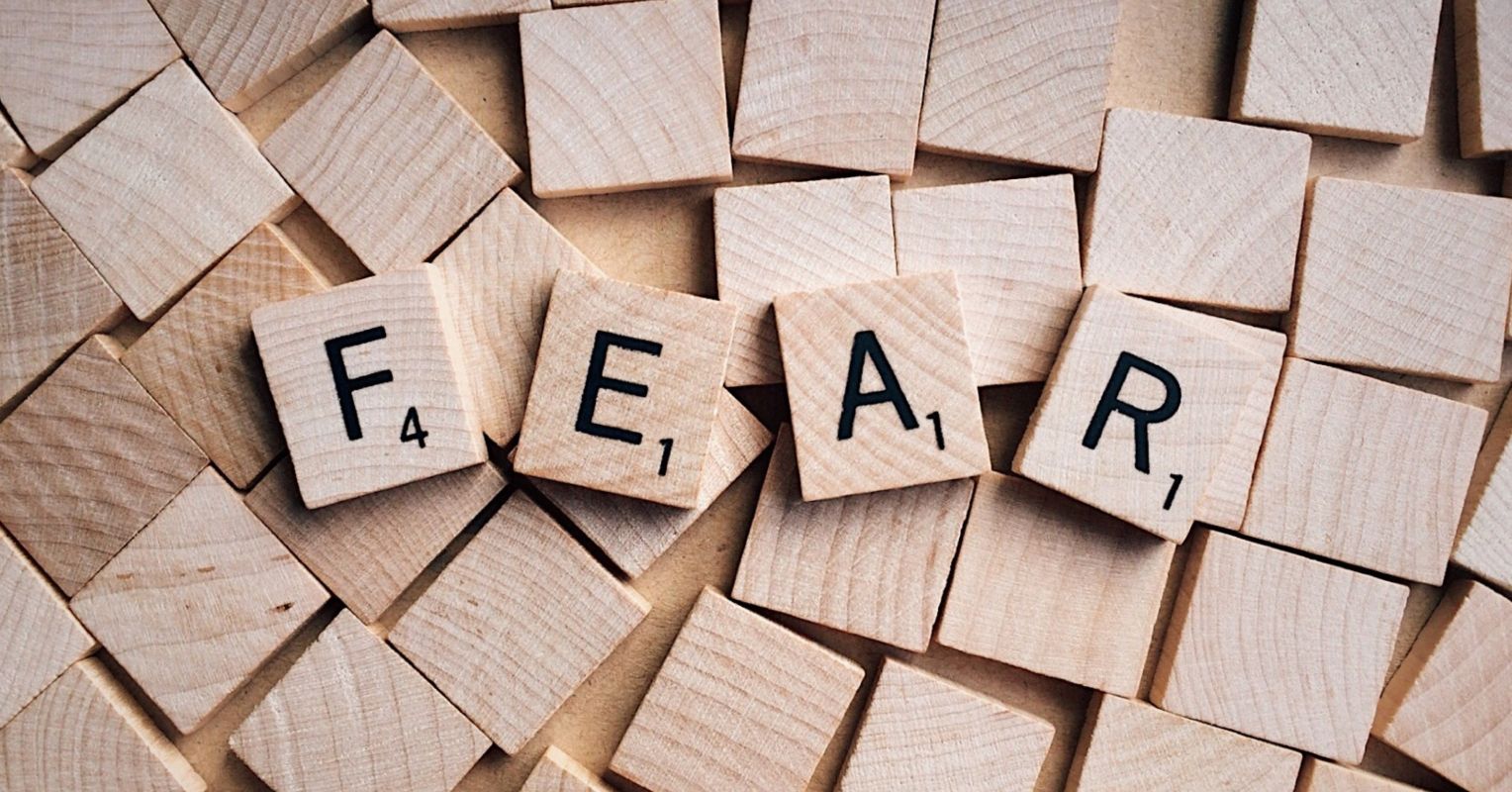