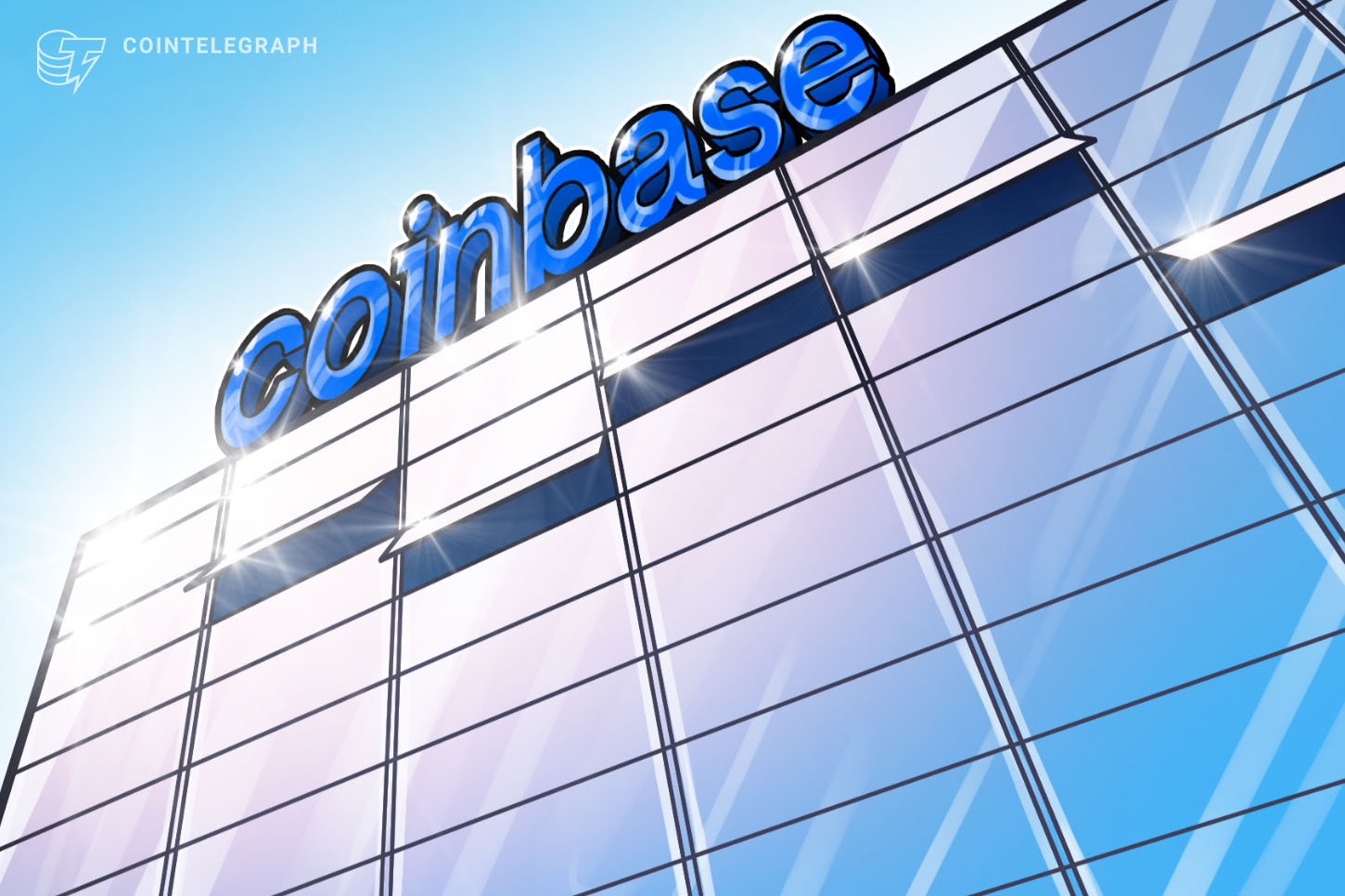 America’s largest crypto exchange, Coinbase, announced a long list of tokens it could potentially list in the second quarter of 2022 in an effort to increase transparency.

Some of the tokens with a relatively large market cap are Binance USD (BUSD), which is the third-largest stablecoin on the market, and one of the largest DAO projects BitDAO (BIT) which boats a market cap of just over $1 billion at the time of writing according to CoinGecko data.

It also reduces the chances for a pump and dump scenario on listing day as the retail trading frenzy can be mitigated by advanced knowledge of a listing. While it is far more common on other centralized and decentralized exchanges, Coinbase has had its share of such price action on coins it lists. In 2020, OMG Network (OMG) pumped 200% within 15 minutes of being listed on Coinbase and crashed moments later.

Crypto projects are aware of the attention a Coinbase listing, or even just the potential one can bring. The relatively small decentralized finance (DeFi) data tokenizer Big Data Protocol (BDP) with a $3.3 million market cap according to CoinGecko tweeted delight today that Coinbase was giving it looks at potentially being listed.

However, while the increased transparency may be a boon for investors and projects, the seasoned crypto trader from Twitter account @12yearoldwithcc believes the potential listings are lackluster. The account tweeted today that “Coinbase is in their flop era.”

Other investors may not even have noticed Coinbase’s new transparency efforts yet as many are focused on the exchange’s intention to produce a series of three films about the Bored Ape Yacht Club (BAYC) nonfungible token (NFT) collection.

Some in the crypto community are perplexed by the $10,000 deal Coinbase has offered BAYC holders for the rights to use their ape in the films, with some even warning that they should not accept it.

In all, it has already been a turbulent week for the exchange as it launched trading services in India for the first time on April 8 but abruptly suspended buy order services under pressure from local payment service regulators on April 11. 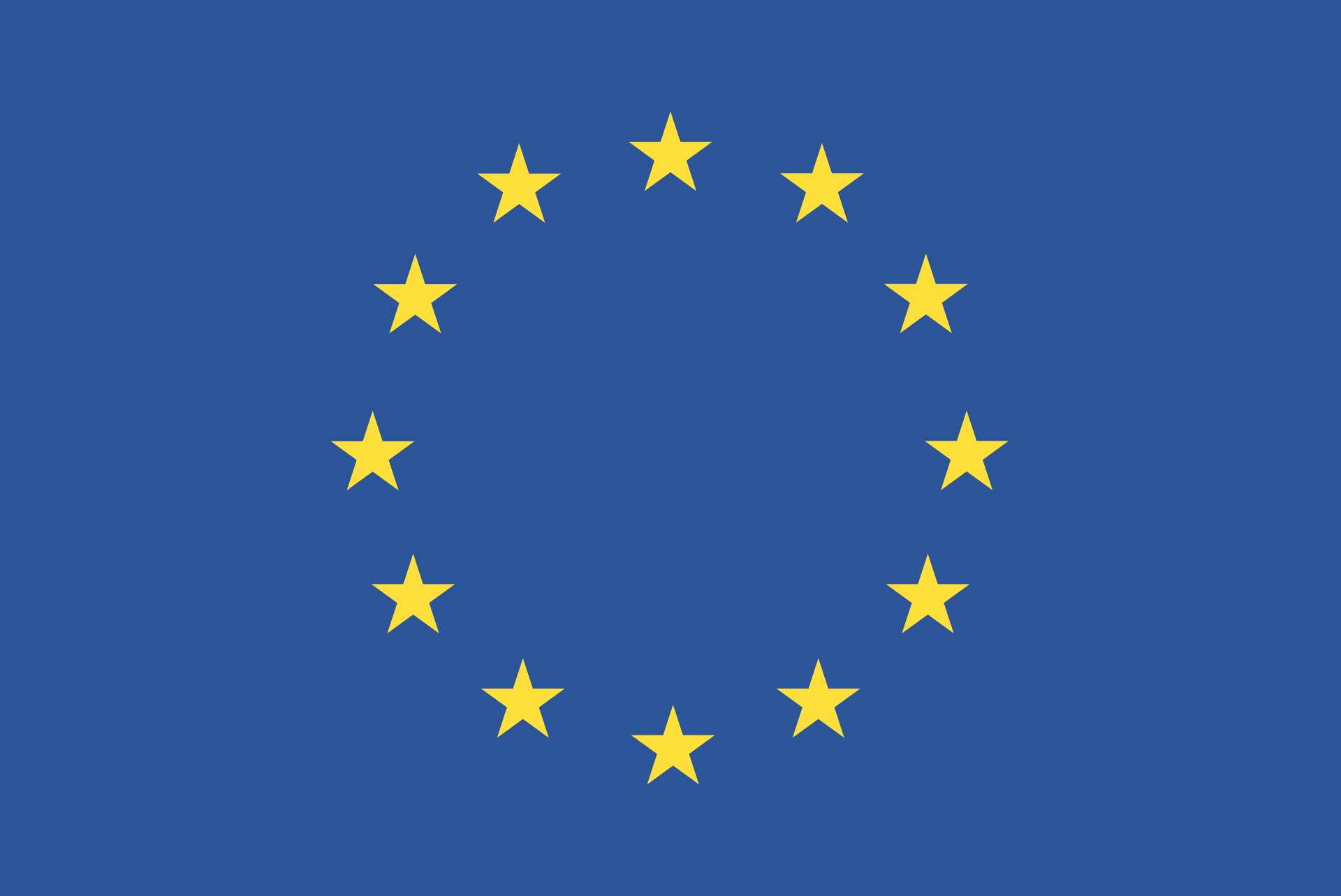 Coinbase Exchange Review 2022: Is it safe? Pros, Cons, And More! 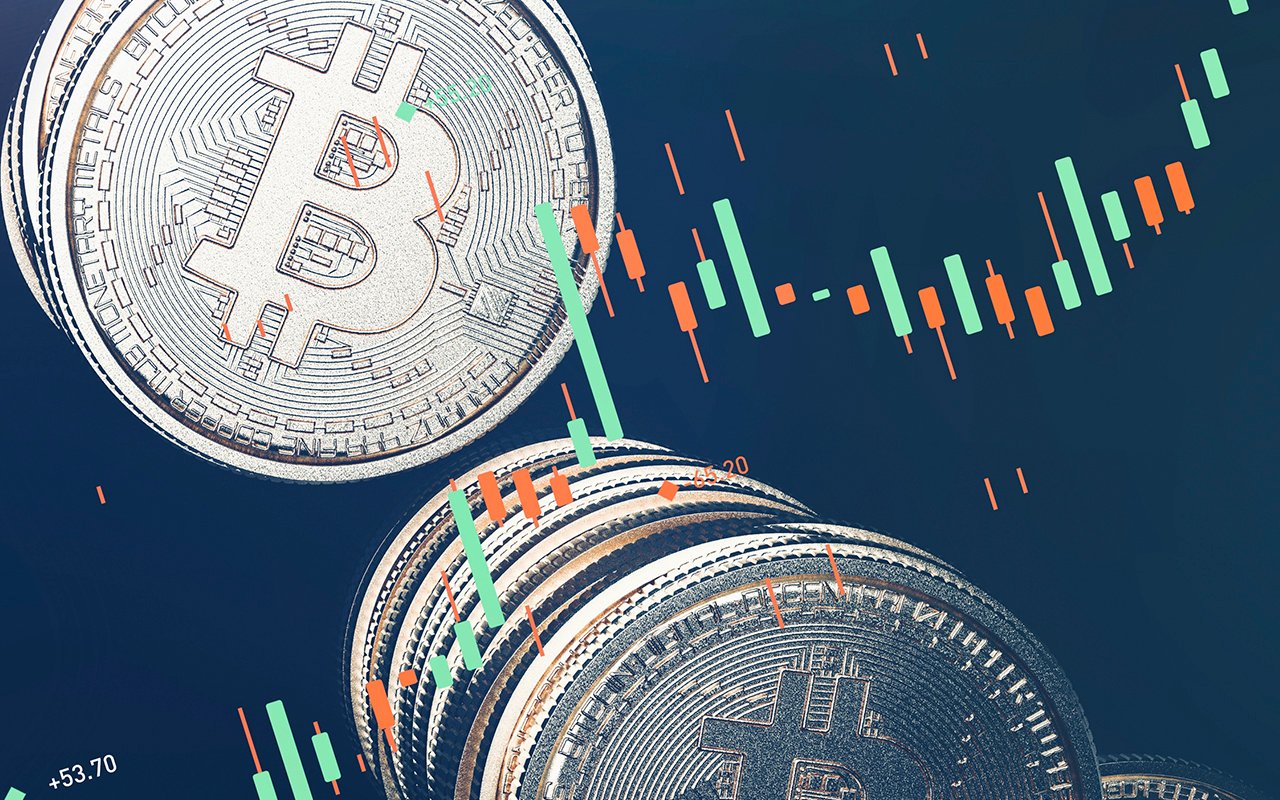