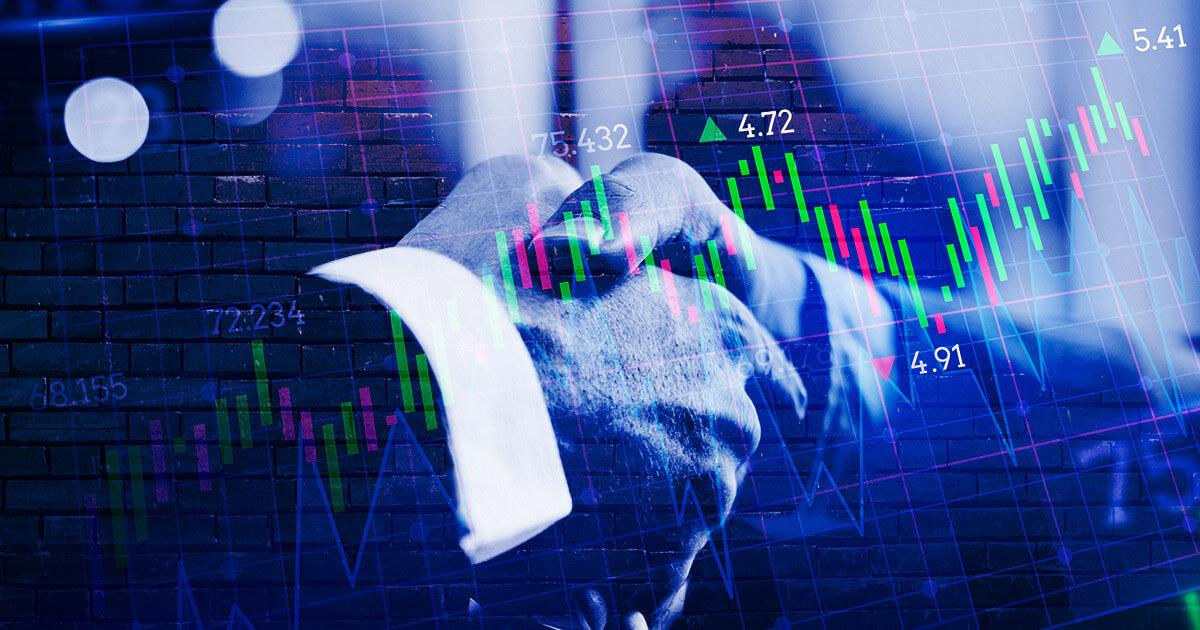 Cobie said that FTX’s sponsorship of UpOnlyTV never influenced his decision to call out the crime. He added that he had no personal interest in spreading any FUD against Coinbase.

Coinbase employees are implying that I caused the insider trading investigation at Coinbase because FTX sponsors @UpOnlyTV 👍👍I kept the full details of how everything ‘went down’ private out of respect for @brian_armstrong and ~the industry~.New substack soon? — Cobie (@cobie) September 8, 2022

On Sept. 8, a casual conversation between Grant Wright and Kim led to updates about the insider trading charge and Cobie’s role.

Kim implied that Cobie was paid by FTX to spread the news about the incident:

According to the allegation, FTX’s Sam Bankman-Fried learned of insider trading at Coinbase and used Cobie’s influence to spread the news.

So Sam found evidence of insider trading at CB, before CB?And used Cobie to spread the news.But the rumor had been there for years?— Grant Wright (@grntwrght) September 8, 2022

When questioned about the FTX sponsorship deal with UpOnlyTV, Cobie said that the deal was to pay its employees and keep the business running and he had never received a penny for his personal interest.

Users on Twitter have criticized Kim’s approach to inciting FUD against Cobie and FTX.

Ari Paul added that Kim’s tactics indicate that Coinbase has something to hide.

Do you realize how bad a look this tweet is? Third party points out illegal corruption within Coinbase ahead of Coinbase and your response is “who pays him?” …that tactic doesn’t get used by good actors with nothing to hide. Sleazy. Maybe Coinbase should pay him?— Ari Paul ⛓️ (@AriDavidPaul) September 8, 2022

Cobie and the insider trading case

According to the U.S. Department of Justice, Cobie made the first public announcement of an insider trading case at Coinbase on April 12, 2022.

Coinbase followed up with an investigation that implicated its former Product Manager Ishan Wahi. The accused was arrested and currently facing trial with the DOJ.

According to Cobie, the incidence of insider trading at Coinbase had been commonplace eighteen months before his public exposure. 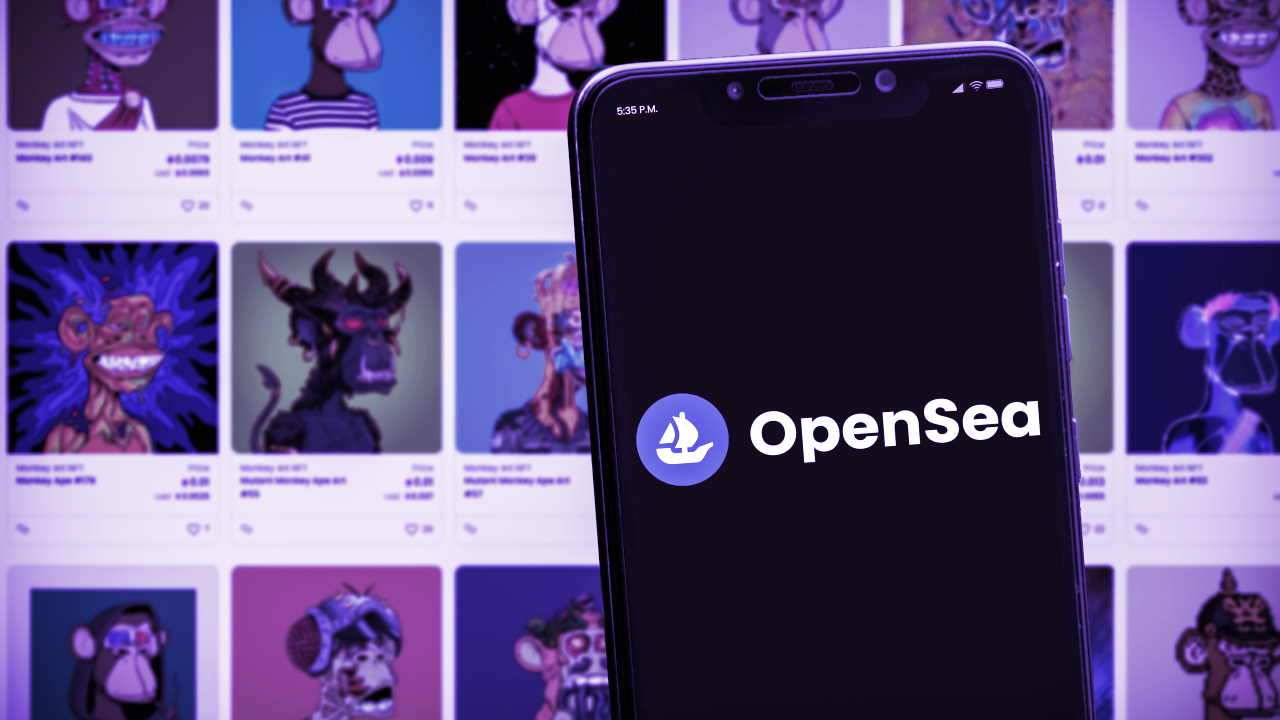