Coinbase Downgraded by Moody's Due To 'Substantially Weaker Revenue' 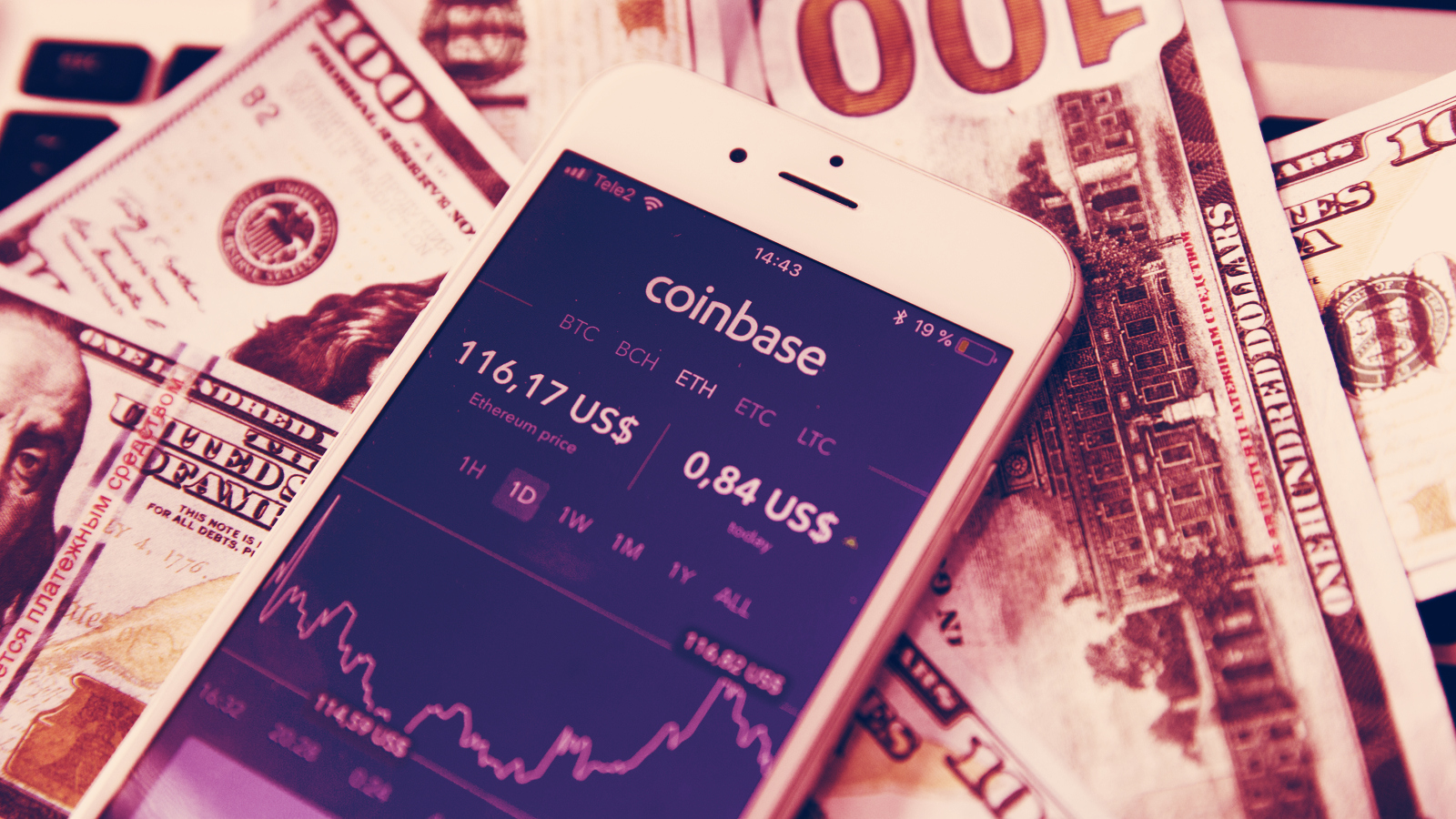 “Today's rating action reflects Coinbase's substantially weaker revenue and cash flow generation due to the steep declines in crypto asset prices that have occurred in recent months and reduced customer trading activity,” said Moody's in a notice on Thursday.

Both ratings were placed under review for further downgrade, the agency added.

Moody's CFRs are long-term ratings that reflect the relative likelihood of a default on a corporate family's debt and debt-like obligations, or, to put it simply, a company’s ability to honor its financial obligations.

Senior unsecured notes, in turn, are a type of a corporate debt that is not backed by any assets and has a higher-priority claim in an event of a company’s bankruptcy. According to Moody's, Coinbase had $2 billion in senior guaranteed notes due in 2028 and 2031.

Moody's noted that it expects the company’s profitability “to remain challenged in the current environment.” In May, Coinbase published a disappointing first-quarter earnings report, reporting a quarterly loss of $430 million and a 19% drop in monthly users.

Amid the recent crypto crash, which last week saw the price of Bitcoin tumble below $18,000, the San Francisco-based exchange announced it was cutting its workforce by as much as 18%.

What’s next for Coinbase’s ratings?

When it comes to future reviews of Coinbase's ratings, Moody's said it will consider a number of factors, including whether the decline in crypto asset prices and trading volumes will remain at current levels or worsen, as well as the company’s “cash and non-cash expense trajectory over the next twelve to eighteen months.”

The agency added that it will also look into Coinbase’s "ability to reduce expenses while maintaining effective operational control," as well as developments in crypto regulation in the wake of the crash, and the firm's "franchise strength and ability to retain talent."

While debts rated at Ba1 and below are considered junk, or below non-investment grade bonds, Moody’s, however, noted that “there is currently no upward pressure on Coinbase's ratings.”

In the longer-term, the crypto exchange’s ratings could see an upgrade “if it sustains a cost structure that could reliably generate profitability in current or lower crypto asset price and trading volume environments.”

Another recommendation is to achieve “revenue diversification through the development of profitable new revenue streams not tied to trading volumes or crypto asset prices, without adding significant credit risk”.

Coinbase's stock is up 0.61% to $59.24 in pre-market trading at time of publication on Friday, after soaring 13.43% during Thursday's trading session. 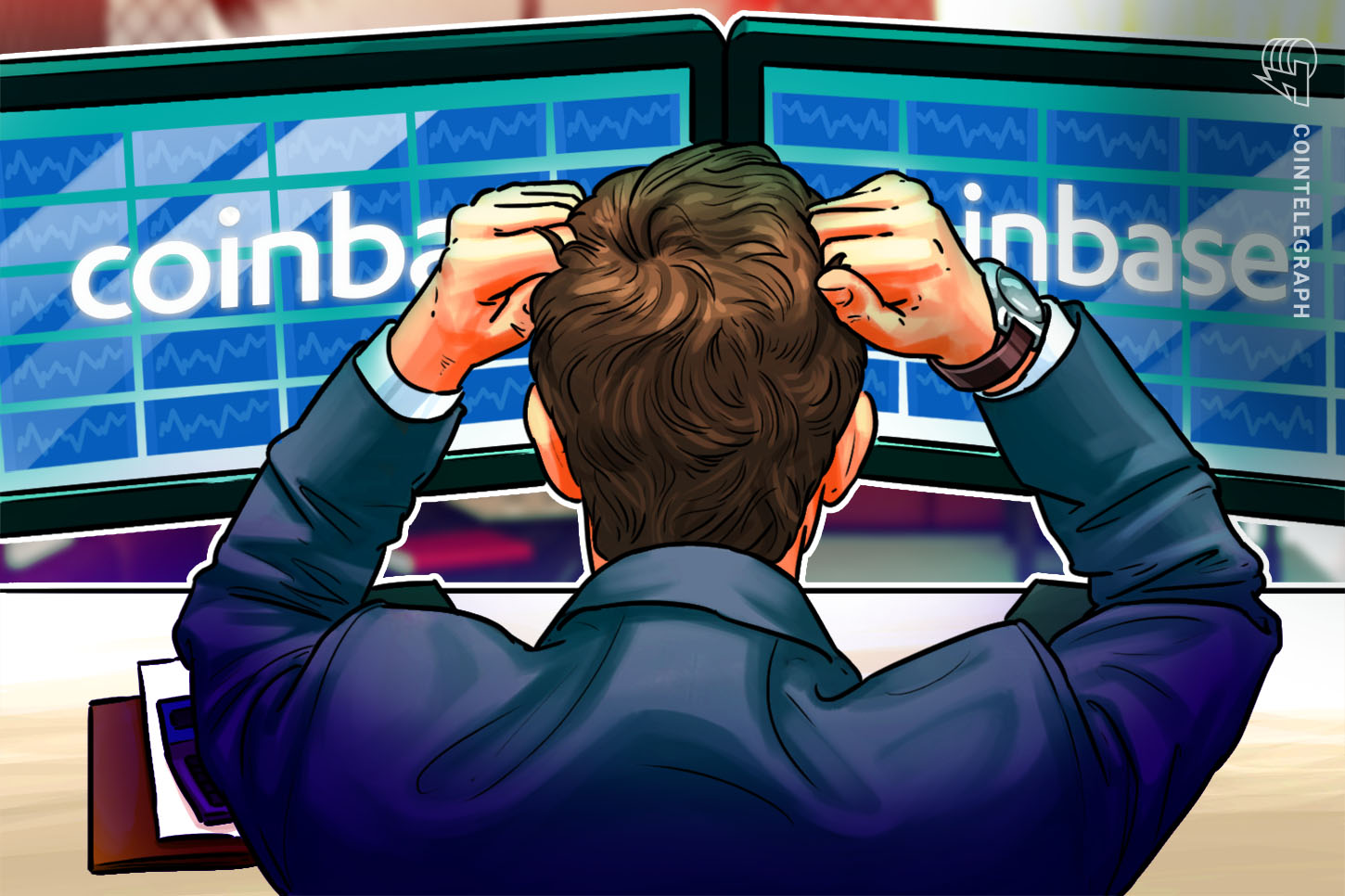 Moody’s downgrades Coinbase due to bear: Warns it may not be the last 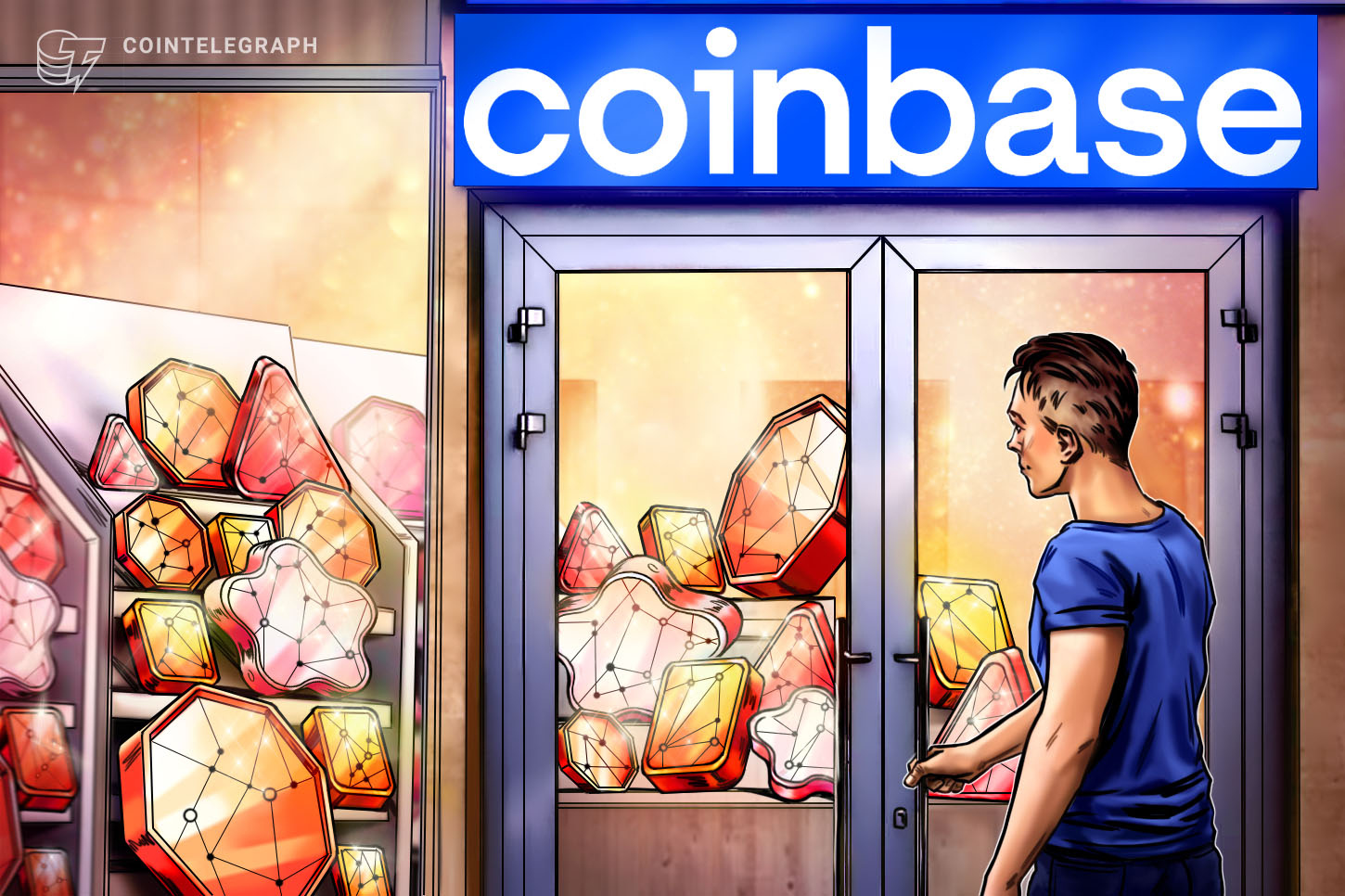 Coinbase NFT marketplace: How to buy NFTs on Coinbase? 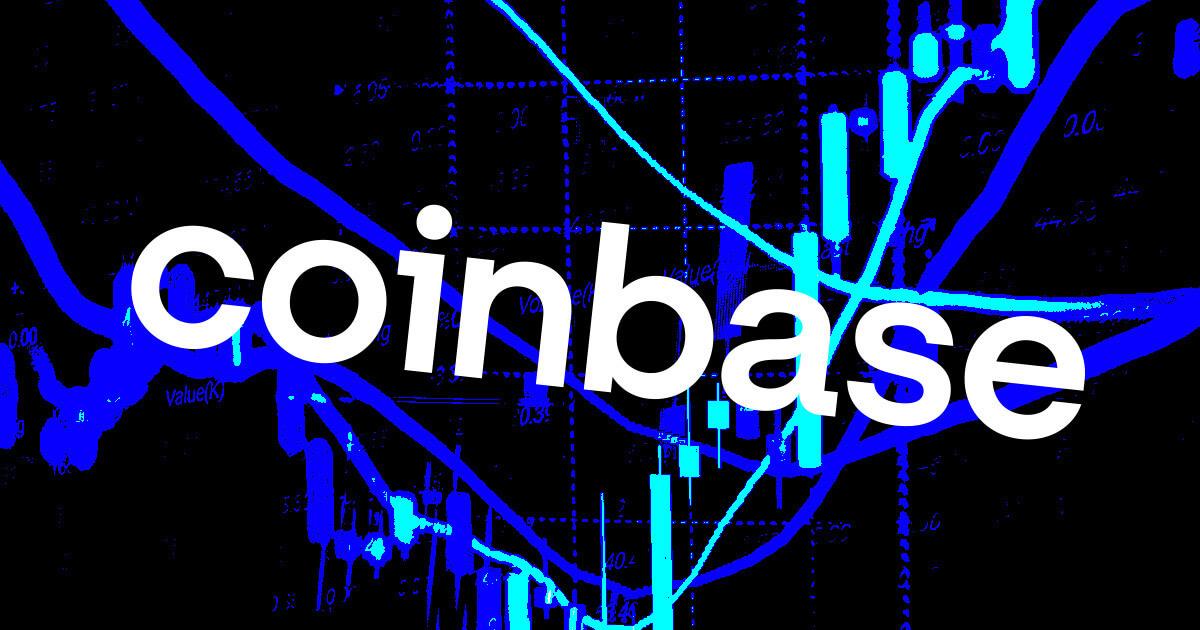 Coinbase to launch Advanced Trade as a replacement for Coinbase Pro