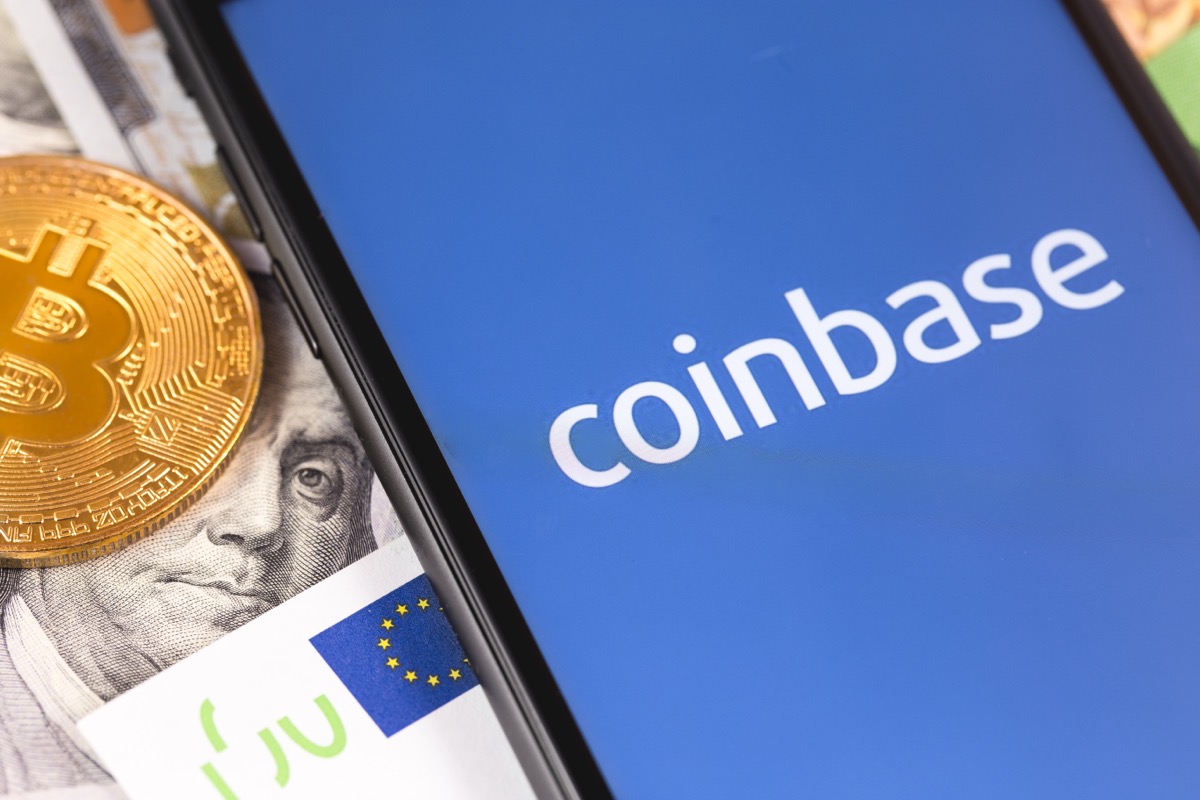 The shares of Coinbase, the leading U.S. cryptocurrency exchange, have collapsed to a new low of $40.61.

It is now down a staggering 90% from the all-time high of $429 that was achieved in April 2021. This was the month Coinbase became a publicly traded company.

Coinbase’s stock has been hit hard by the implosion of the FTX exchange.

Even though Coinbase has no direct exposure to the embattled cryptocurrency platform, the ongoing cryptocurrency crisis has dented institutional confidence in the industry.

Earlier this month, Bank of America downgraded Coinbase’s stock to neutral since the cryptocurrency exchange is facing a number of headwinds. At the same time, the U.S. banking giant stressed that it was confident that Coinbase wouldn’t be another FTX.

Coinbase CEO Brian Armstrong’s persistent attempts to calm the market appear to have failed since COIN continues to plunge in line with the leading cryptocurrencies.

Despite the fact that the cryptocurrency industry is currently in the middle of its most severe crisis to date, Armstrong recently told the Financial Times that he was “as bullish as ever” on crypto. At the same time, the billionaire called for more regulatory clarity. 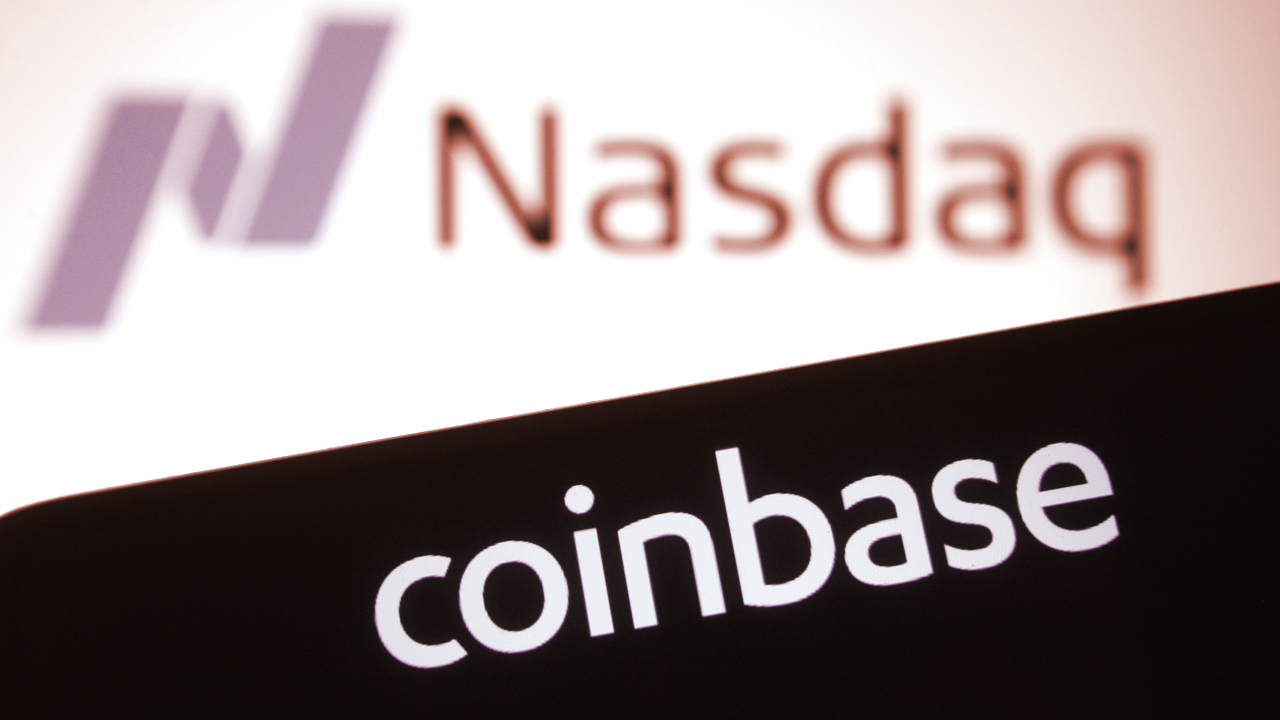 Bank of America Downgrades Coinbase Stock to Neutral, COIN Down 7%