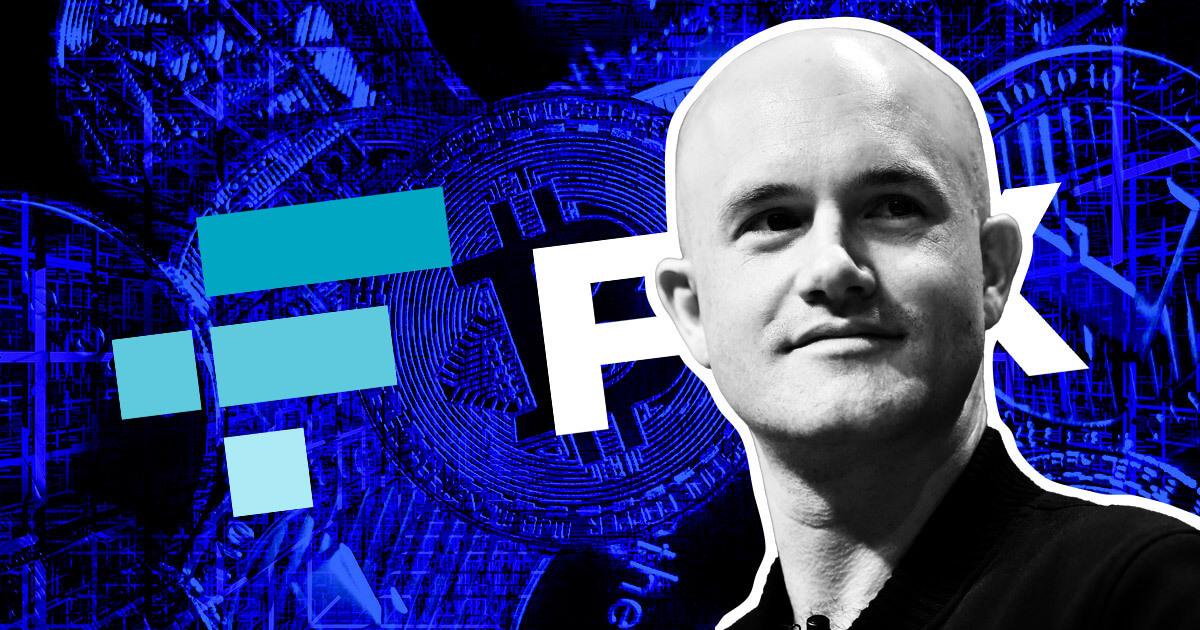 Coinbase CEO Brian Armstrong took to Twitter on Nov. 8 with a thread that started by sharing his “sympathy for everyone involved in the current situation with FTX.” Armstrong empathized that it can be “stressful” when customer assets are at risk.

However, the Coinbase CEO ensured the community understood the differences between Coinbase and FTX, stating that Coinbase has no “material exposure” to either FTX or Alameda Research.

2/ Second, Coinbase doesn't have any material exposure to FTX or FTT (and no exposure to Alameda).— Brian Armstrong (@brian_armstrong) November 8, 2022

In a strong statement, Armstrong claimed,

“This event appears to be the result of risky business practices, including conflicts of interest between deeply intertwined entities, and misuse of customer funds (lending user assets).”

FTX’s CEO Sam Bankman-Fried had previously claimed that customer assets were not at risk in a now-deleted Twitter thread. However, following the announcement of a potential Binance acquisition, he confirmed that there was a “backlog” of customer withdrawals that FTX needed help from Binance to clear.

Armstrong explained that Coinbase is registered and publicly listed in the U.S. “because we believe that transparency and trust are so important.” Furthermore, as a publicly traded company, Coinbase is required to publish financial data in accordance with SEC regulations, which FTX, a privately held company, is not.

6/ We are incorporated in the US, and publicly listed in the US because we believe that transparency and trust are so important. Every investor and customer can see our public audited financials, which shows how we hold customer funds. We've never issued an exchange token.— Brian Armstrong (@brian_armstrong) November 8, 2022

Armstrong also took the opportunity to push back against increased regulation, something that SBF had advocated while stipulating areas in which the crypto industry could “compromise.”

Armstrong argued that Coinbase will continue to “work with policymakers to create sensible regulation for centralized exchanges.” Yet, he also stipulated that he did not believe there had been a “level playing field” to this point.

10/ We should continue to work with policy makers to create sensible regulation for centralized exchanges/custodians in each market (as we've been doing for some time), but then we need to see a level playing field enforced, which hasn't happened to date.— Brian Armstrong (@brian_armstrong) November 8, 2022

The Coinbase CEO also advocated for the growth of non-custodial solutions.

“DeFi and self-custodial wallets that don’t rely on trusting 3rd parties. Instead, you can trust in code/math and everything can be publicly auditable on-chain.”

Armstrong ended his Twitter thread with a link to Coinbase’s transparency approach stating that Coinbase is “the most trusted crypto company out there.” 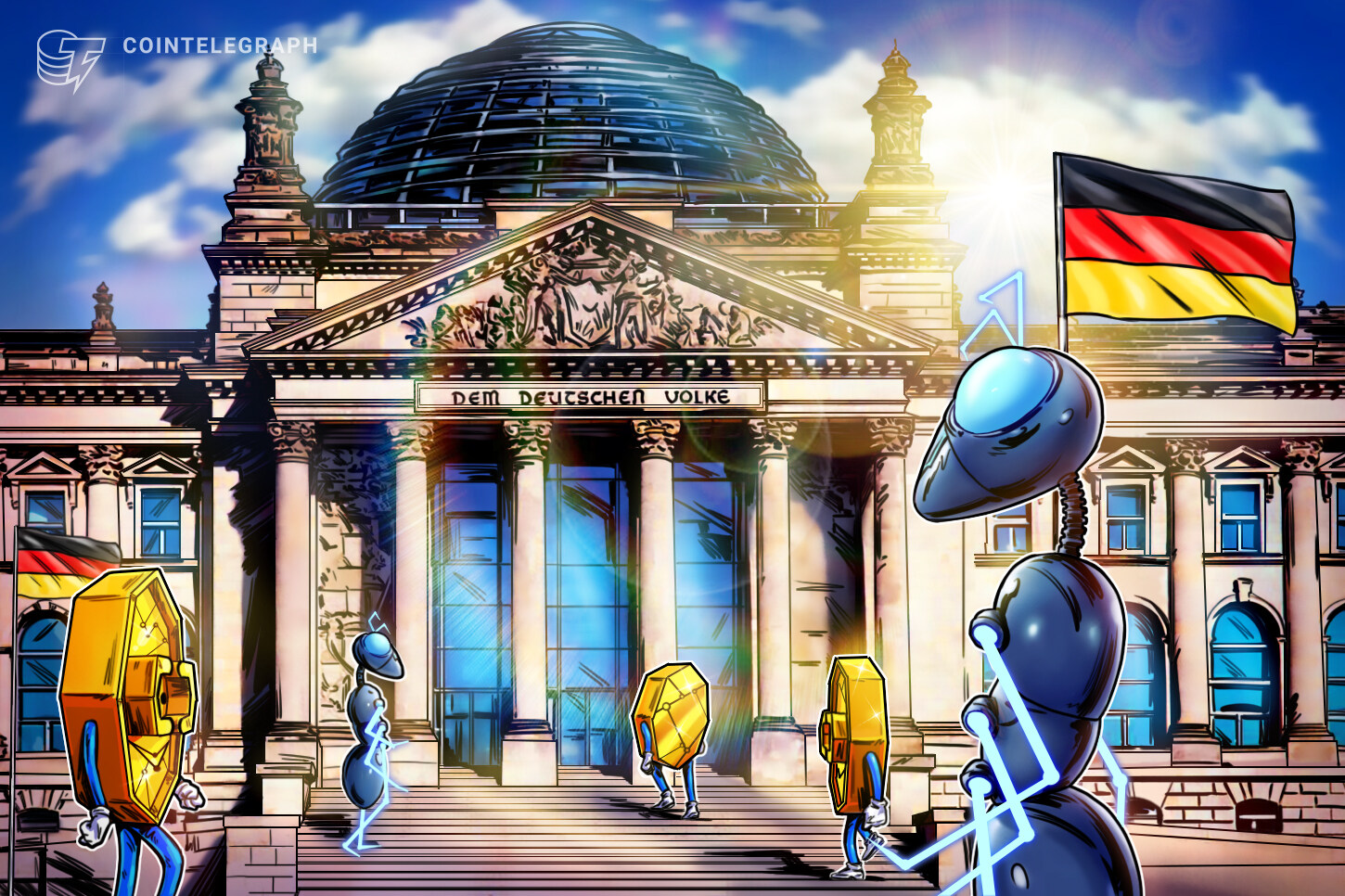 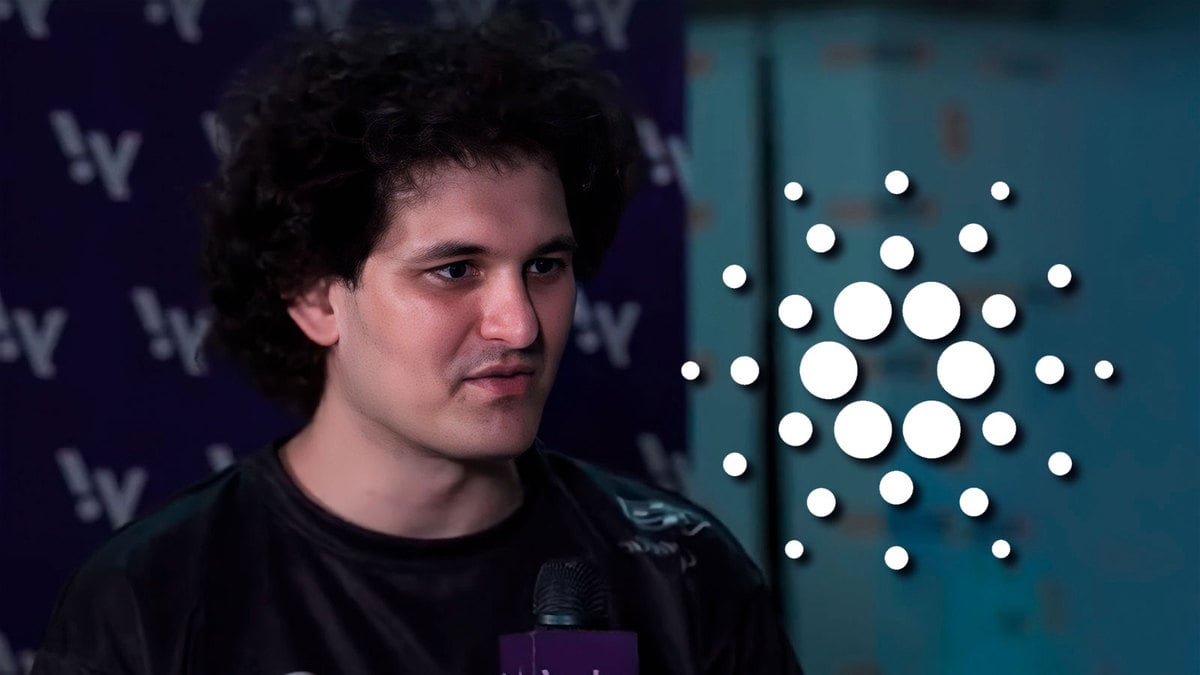