Coin Center, a Washington, DC-based crypto think-tank, on Friday filed a lawsuit in federal district court against the Treasury Department and the Internal Revenue Service claiming a crypto tax-reporting requirement contained in an infrastructure law is unconstitutional, it said in post on its website.

The lawsuit leads by claiming: “In 2021, President Biden and Congress amended a little-known tax reporting mandate. If the amendment is allowed to go into effect, it will impose a mass surveillance regime on ordinary Americans.”

The provision in question from the Infrastructure Investment and Jobs Act passed last summer is the 6050I amendment, which would require individuals and businesses receiving $10,000 or more in crypto to report to the government not only the name of who sent them the funds, but also that person’s date of birth and Social Security number.

The lawsuit claims this would help “uncover a detailed picture of a person’s personal activities, including intimate and expressive activities far beyond the immediate scope of the mandate. The reports would give the government an unprecedented level of detail about transactions within a realm where users have taken a series of steps to protect their transactional privacy.”

Coin Center wrote in its post that its “mission is to defend the rights of individuals to build and use free and open cryptocurrency networks: the right to write and publish code – to read and to run it. The right to assemble into peer-to-peer networks. And the right to do all this privately.” 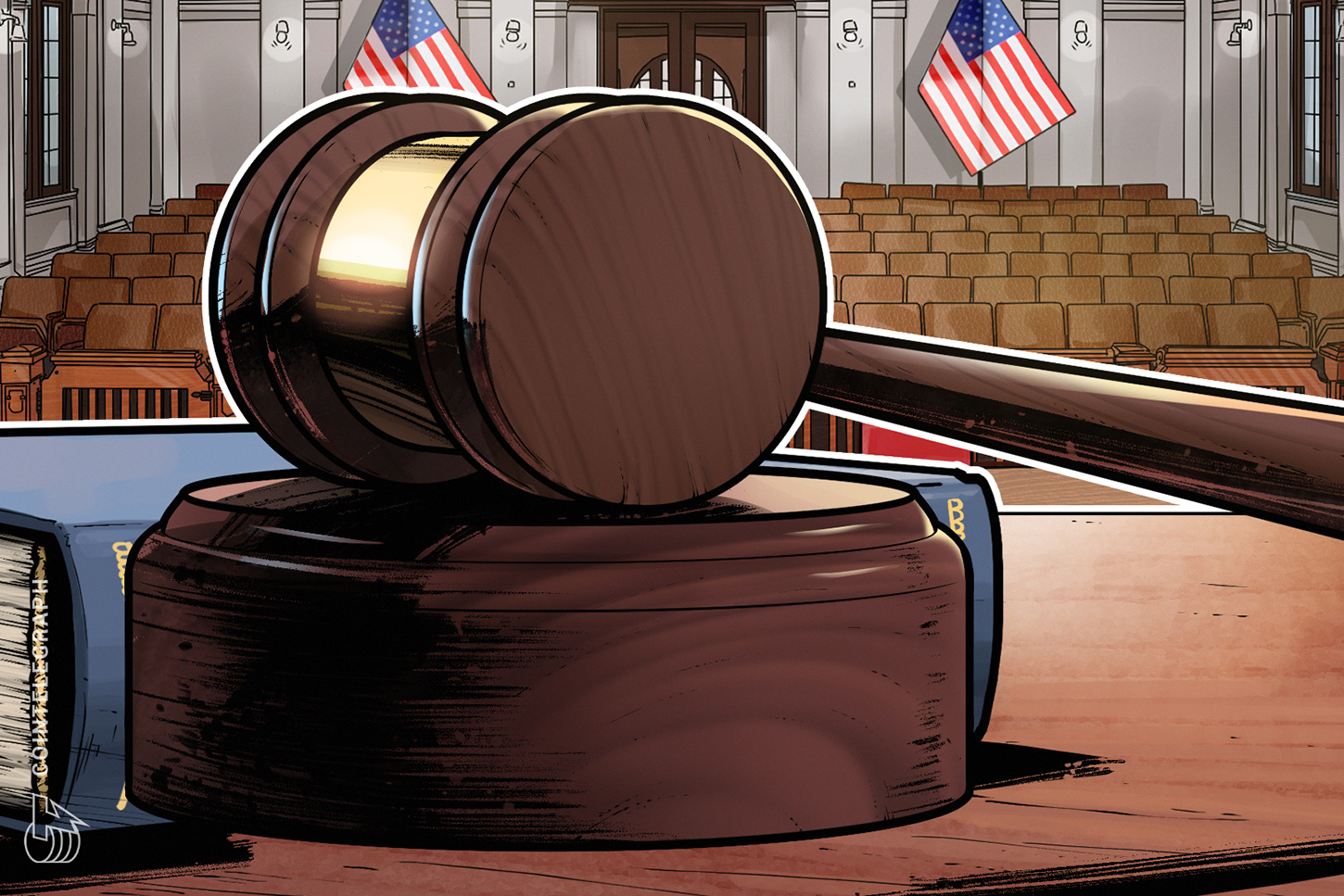 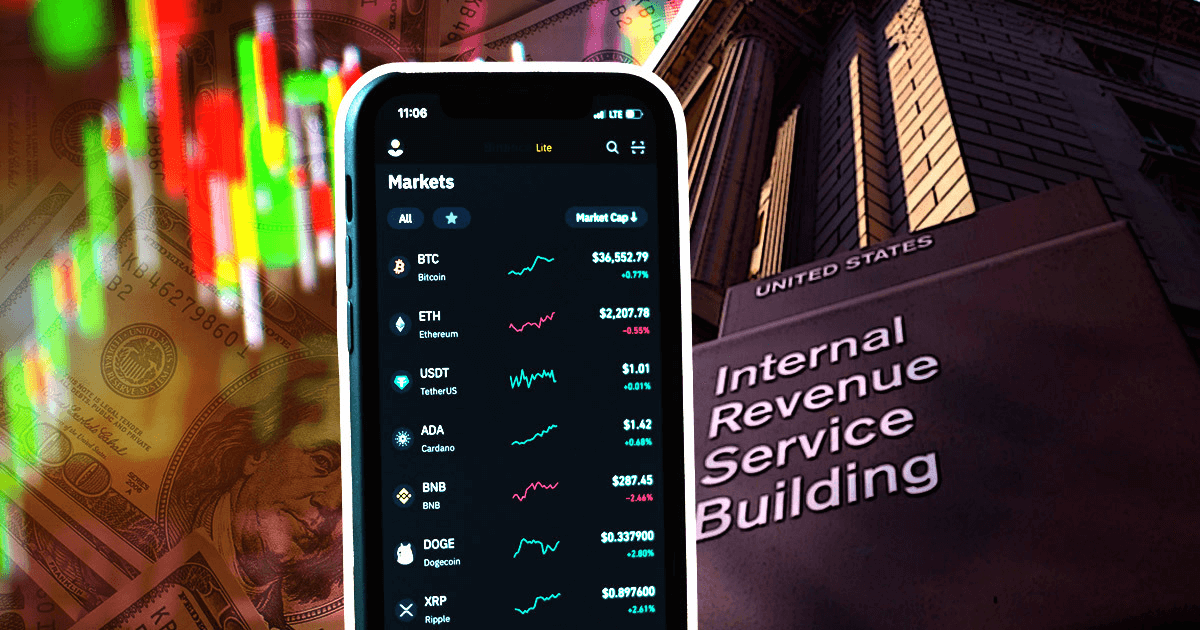 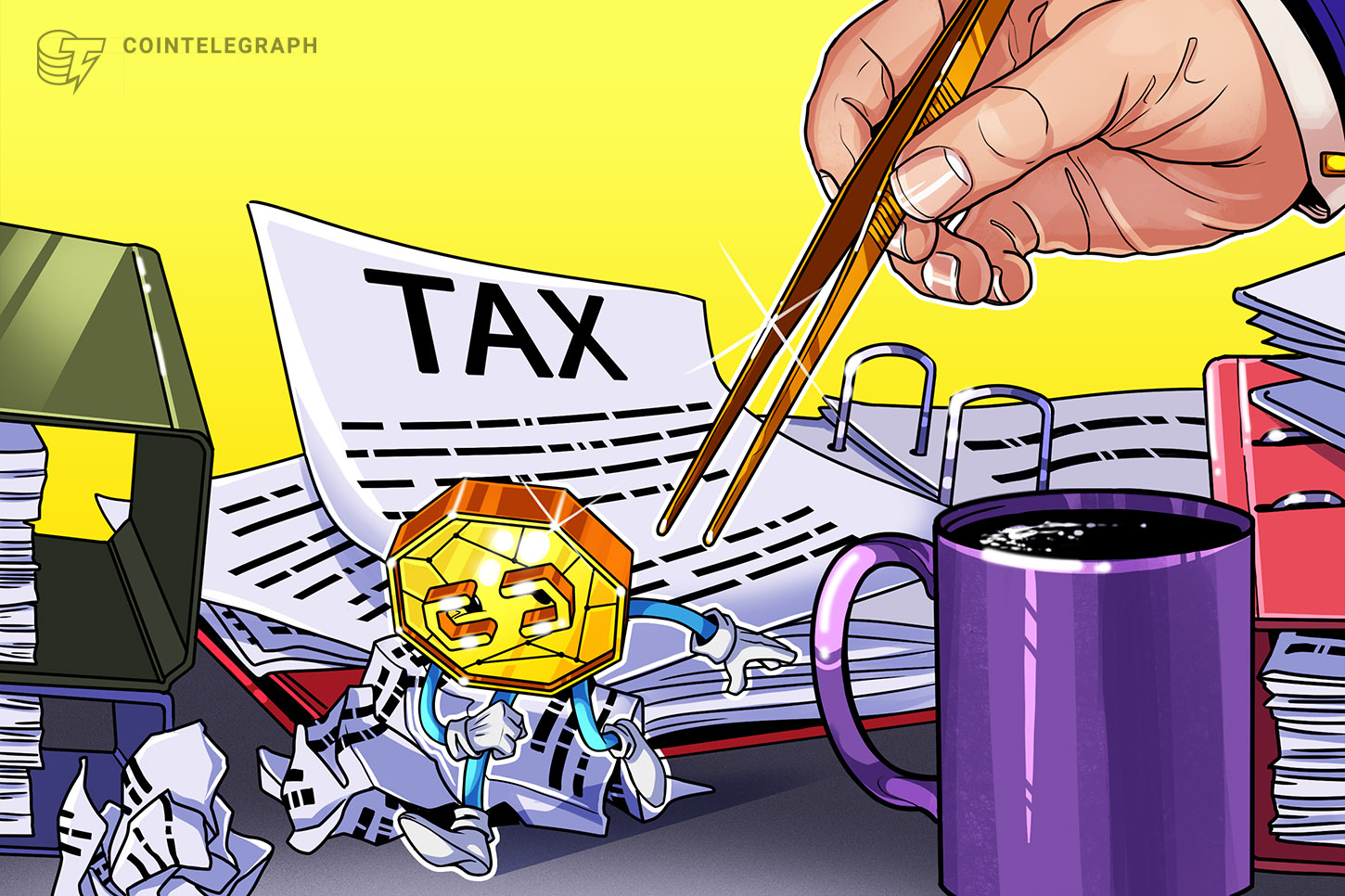 Tips to claim tax losses with the US Internal Revenue Service