Citing Benefits of Cryptocurrencies, South Africa Plans to Regulate Them as Financial Assets 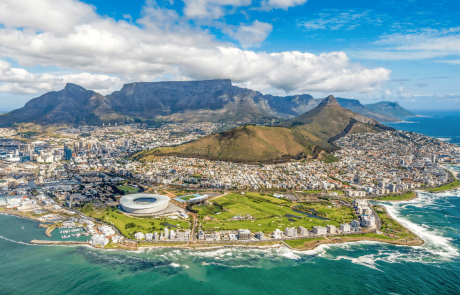 Kuben Naidoo – Deputy Governor of South Africa Reserve Bank (SARB) – argued that cryptocurrencies, specifically bitcoin, provide numerous advantages to the monetary system. However, he claimed there is a lot of hype in the industry which could be isolated with comprehensive rules.

The SARB intends to impose such legislation in the next 12 months, following which digital assets will be regulated not as currencies but as financial assets.

In a recent interview, Kuben Naidoo – Deputy Governor of South Africa’s central bank – opined that the cryptocurrency sector is controversial as it is full of “good apples and bad apples,” or in other words, meaningful projects and such that can be compared to pyramid schemes.

Keeping that in mind, the institution will not ban the asset class but rather implement appropriate regulations. In Naidoo’s view, bitcoin and the altcoins can not serve as currencies since society is not able to use them as a payment method in their everyday activities.

On the other hand, they could improve the global monetary network and represent a technology that has captured the attention of many. As such, the regulatory framework that the bank should introduce in the next year will classify them as financial assets:

“We are not intent on regulating it as a currency as you can’t walk into a shop and use it to buy something. Instead, our view has changed to regulating (cryptocurrencies) as financial assets. There is a need to regulate it and bring it into the mainstream, but in a way that balances the hype and with the investor protection that is critical.” 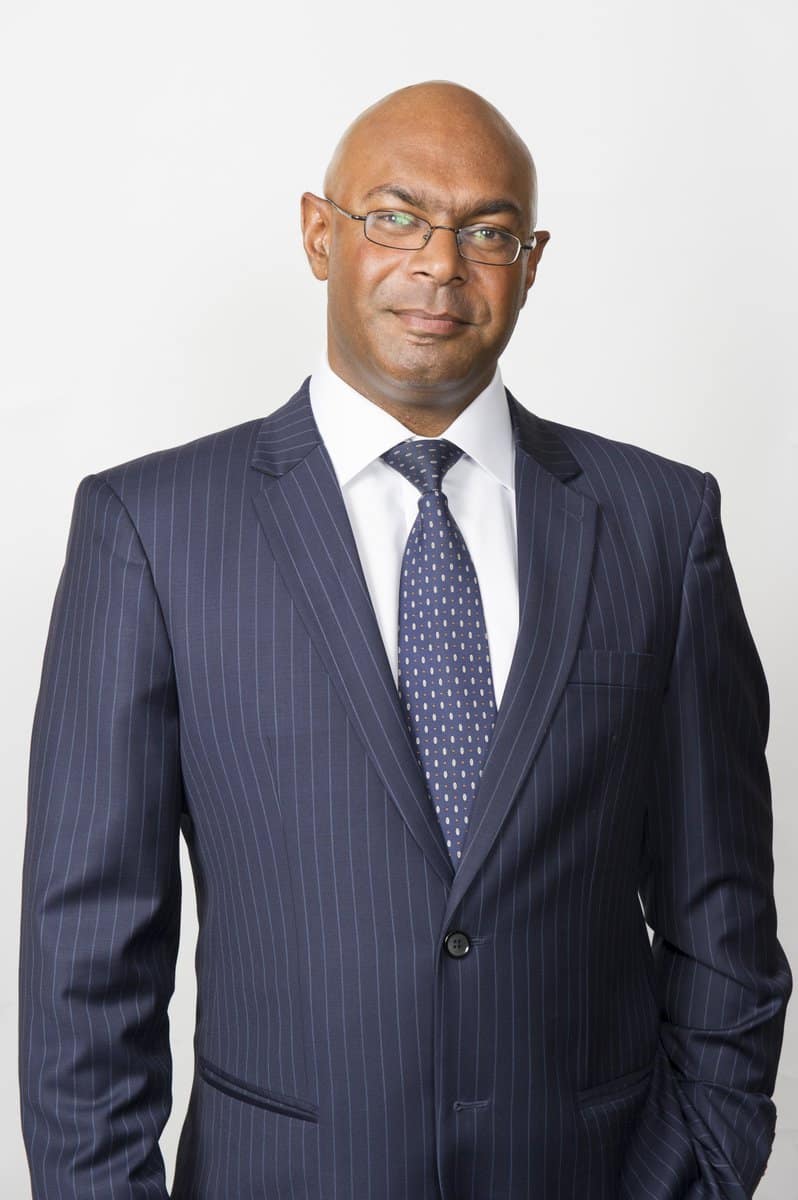 Stressing on additional protection for domestic investors is no surprise since major cryptocurrency scams have made the headlines in South Africa in the past several months.

Last year, the Cajee brothers (founders of the digital asset investment company – Africrypt) stole 69,000 BTC and vanished before users, and police officers could react. At that time, the USD valuation of the assets equaled approximately $2.3 billion.

Naidoo assured that the future regulatory framework will focus on such schemes and monitor whether bad actors use digital currencies in money laundering and terrorist financing activities.

Earlier this week, Doni Primanto Joewono – Governor of Indonesia’s central bank – asserted that digital assets could develop the global monetary system and provide financial inclusion to citizens. According to him, though, the industry will remain risky for investors without comprehensive rules.

In his view, cryptocurrencies are tied to the digitization that reigns across the planet after the outbreak of the coronavirus pandemic. Digital services will remain a trend even after the end of the health crisis, which will fuel the future success of bitcoin and the altcoins, he concluded. 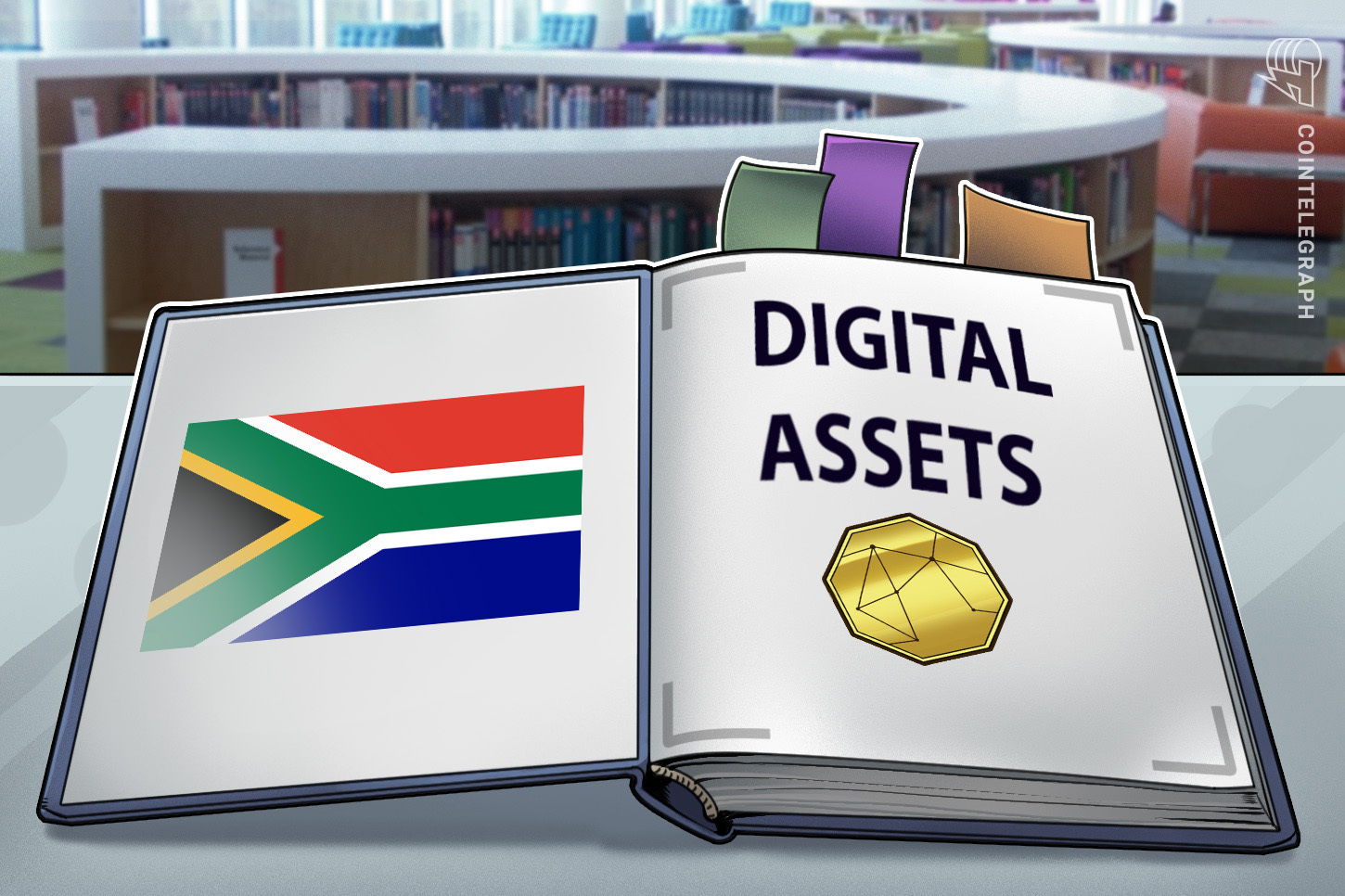 Bitcoin not a currency? South Africa to regulate crypto as financial asset 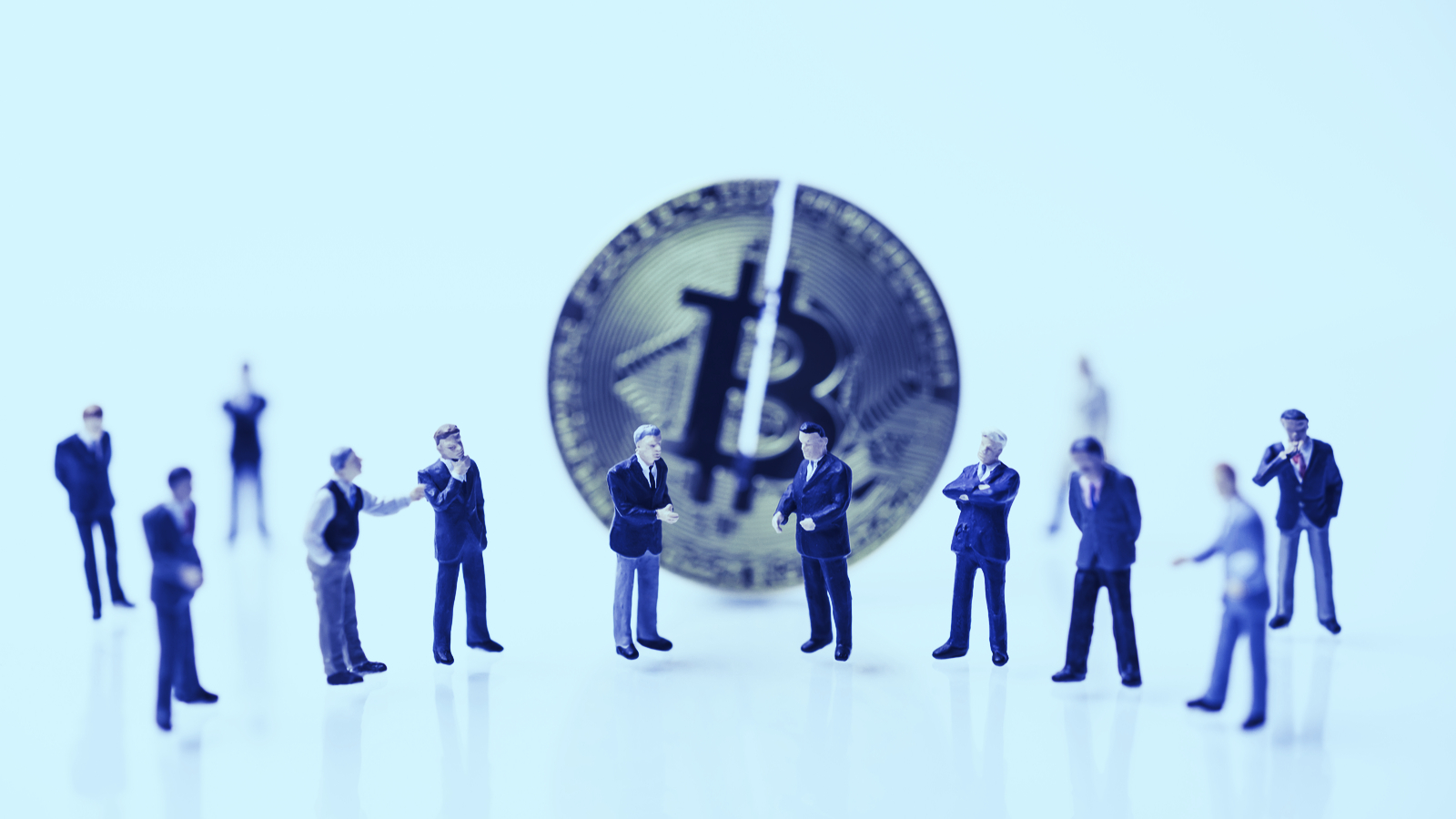