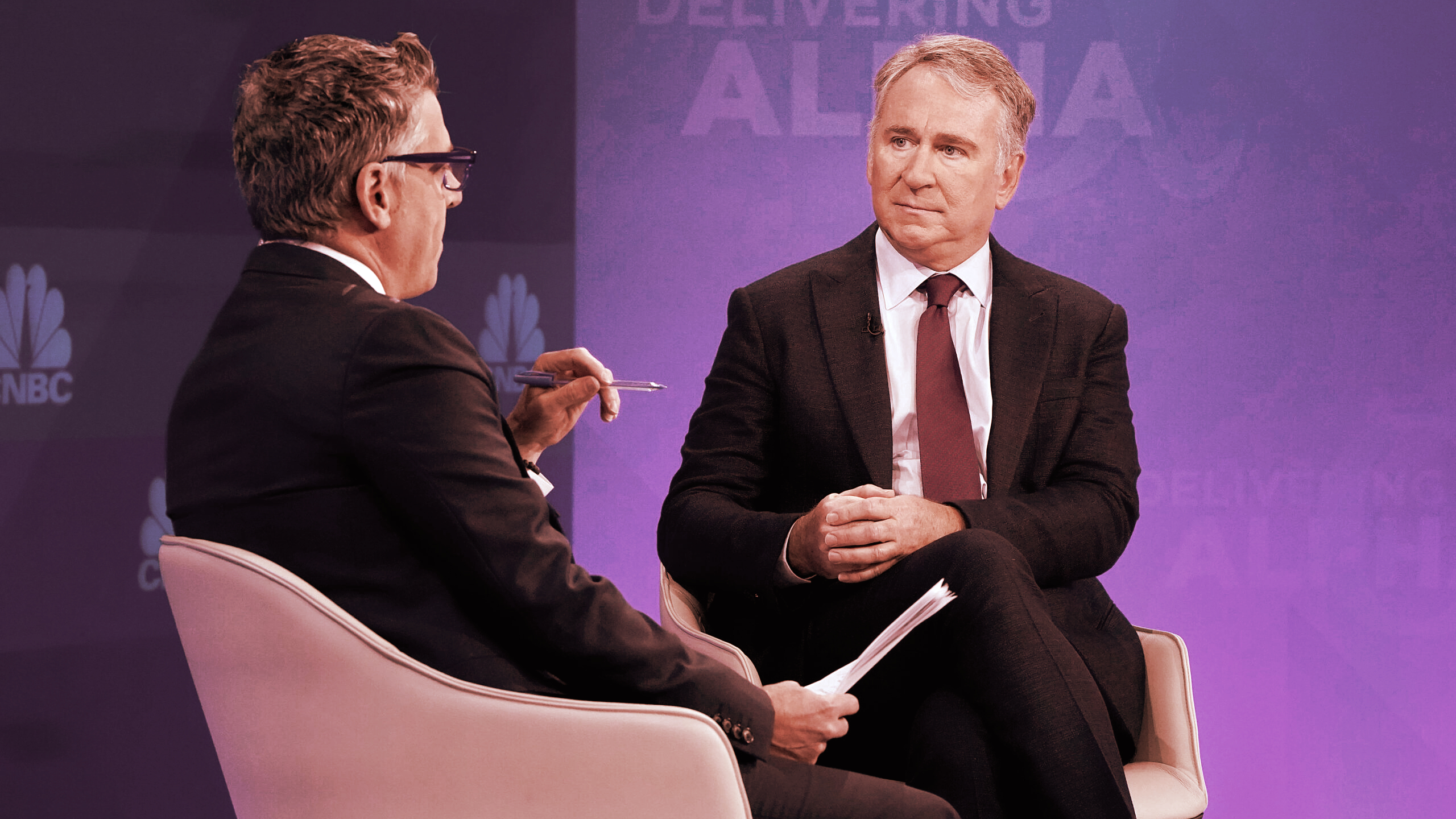 People moving on from the “speculative bubble” that is crypto, NFTs, and meme stocks is a positive sign for the U.S. economy, according to Wall Street heavyweight Ken Griffin.

Miami-based trading firm Citadel Securities’ founder said in a Wednesday interview with CNBC that government handouts in 2020, in response to the COVID-19 lockdowns, led to investors pumping their cash into “speculative assets” like NFTs, crypto, and meme stocks.

That’s a wrap on #DeliveringAlpha 2022!Did you join us in person today? Tell us in the comments 🗣️ — Delivering Alpha (@DeliveringAlpha) September 28, 2022

The same year, the market for NFTs, unique tokens that represent ownership over digital assets, became the latest craze. The assets sold for obscene amounts of cash as celebrities got involved and led to an influx of amateur investors. The newfound mainstream attention arguably played a big role in the price of Bitcoin and virtually every other coin and token hitting new highs.

But now the bubble has burst, Griffin said—and that is “healthy” for the U.S. economy.

“Now that we’re past that moment in time and people are starting to spend those savings down to travel, go out to eat, enjoy other items in life that they want to have, we’re seeing that speculative bubble really recede,” the billionaire said at CNBC’s Delivering Alpha Conference Wednesday.

“And this is healthy for the economy. Money misallocated in speculative assets doesn't create jobs in the long run, doesn't help to create the long-term prosperity that makes America the country that it is,” he said.

Griffin added that younger people—including the ones who work for him—are into crypto because they have a more “libertarian view of the world” and value privacy.

But he said “billions of dollars going into companies that are effectively going to go broke, tens of billions” is not good for markets. A number of crypto companies—including lender Celsius—went bankrupt this year when their business model proved unsustainable, losing investors billions of dollars.

The hedge fund manager has a reputation for criticizing crypto. He once called the space a “jihadist call” against the U.S. dollar, and said his firm kept away from digital assets because he was didn’t want to “help fund the North Koreans.”

Griffin once outbid a group of crypto investors who wanted to use their Ethereum to buy a rare copy of the U.S. Constitution by spending $43.2 million on the document. 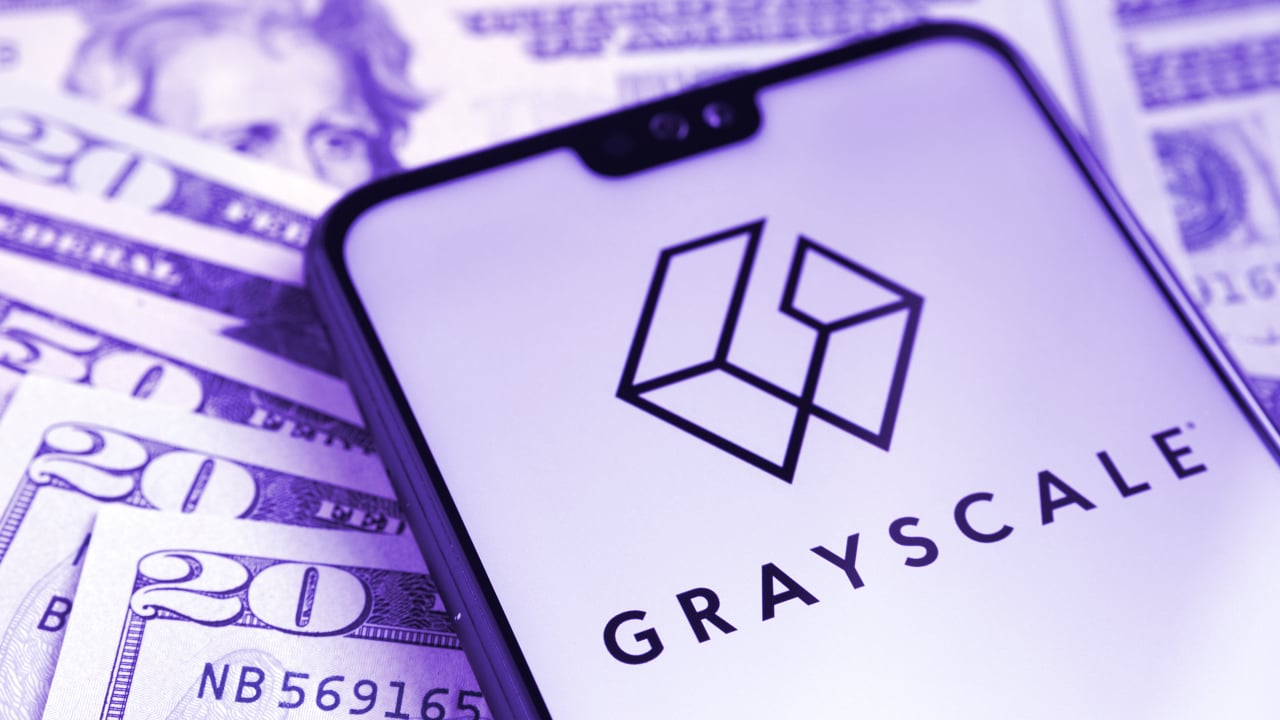 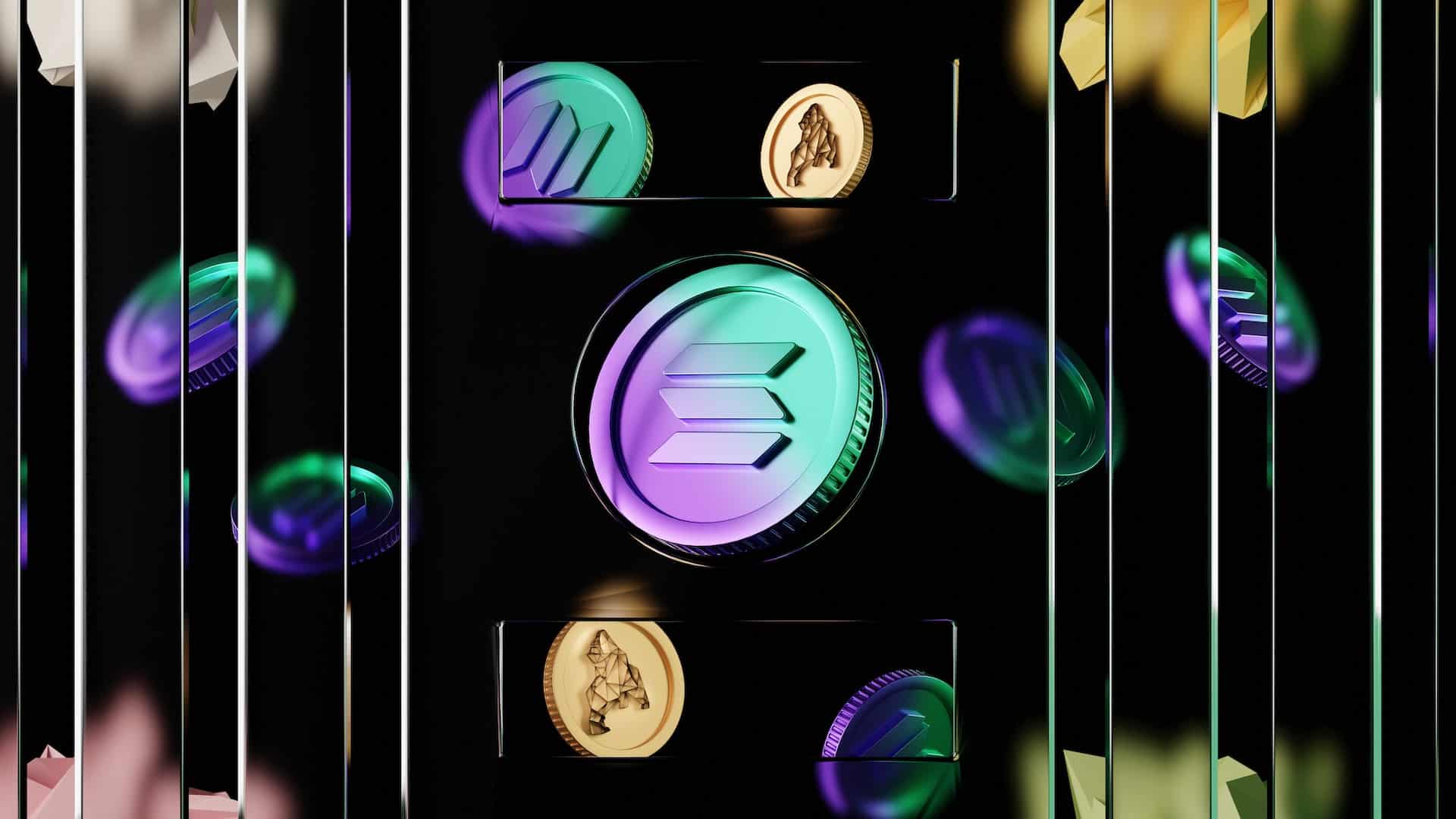 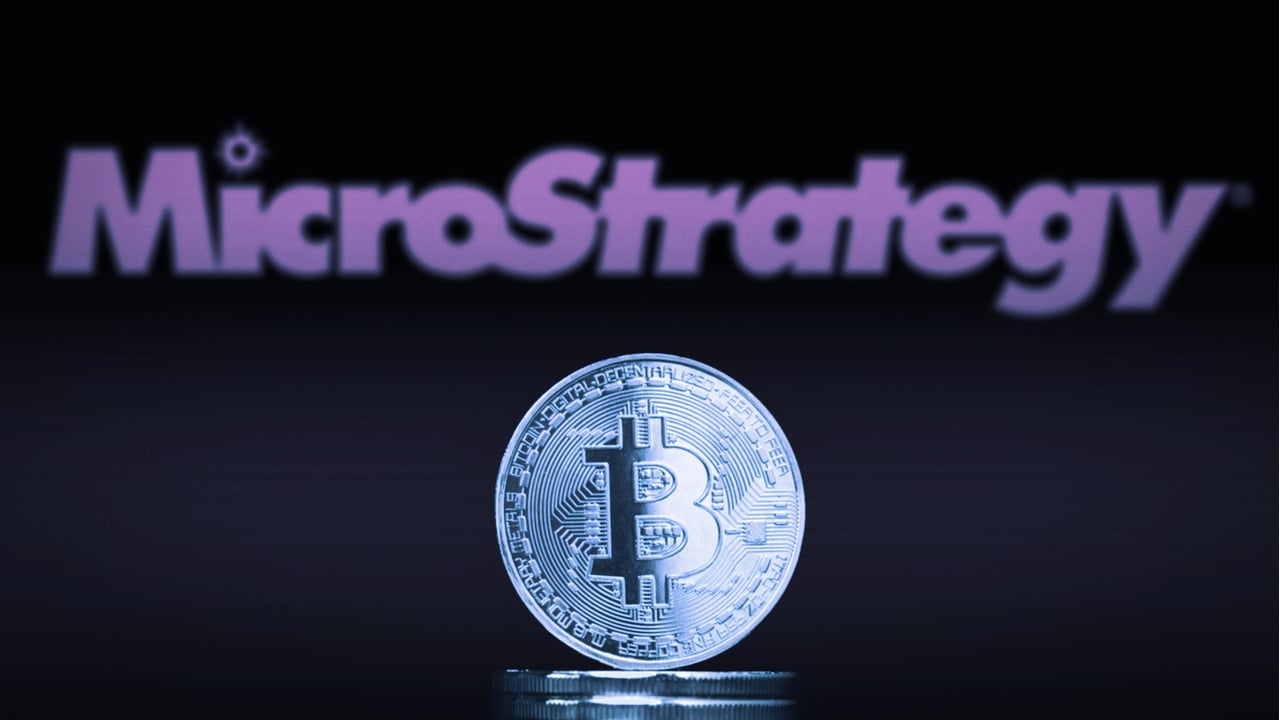