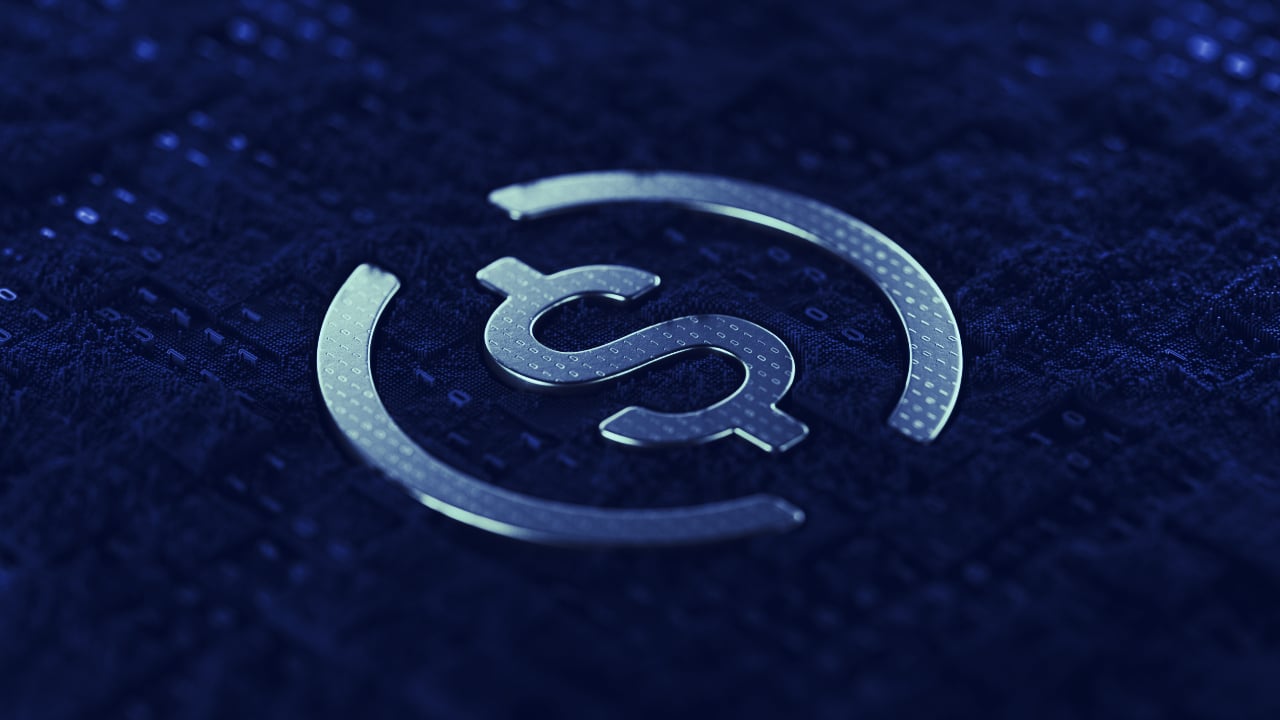 After a 7-week rally in May and June that sent USD Coin’s market capitalization above $56 billion, an all-time high, Circle’s stablecoin has now lost all the ground it gained earlier this year.

On Monday, USDC had a market cap of $46 billion—the lowest it’s been since January of this year.

USDC was recently dealt a blow from an effort to “enhance liquidity and capital-efficiency” at Binance. At the start of September, the world’s largest crypto exchange by volume said that it would begin automatically converting competing stablecoin balances—including USDC, Pax Dollar and TrueUSD—to its own Binance USD stablecoin.

At the time, Circle CEO Jeremy Allaire wrote on Twitter that the change could lead to “more USDC flowing into Binance.”

But so far, it’s hard to say if that’s true. The auto-conversions wrapped up on September 29. Since the start of September, when Binance made its announcement, BUSD’s market cap has gained 12% and USDC’s has lost 12%, according to CoinGecko.

Earlier this year, USDC experienced a surge after Terra's UST algorithmic stablecoin lost its dollar peg and started its slide to zero. As Terra cratered, which would eventually wipe out $40 billion, investors seemed to flock to USDC as a safe harbor.

A Circle spokesperson told Decrypt at the time that the stablecoin was “conservatively backed by cash and short-term U.S. government obligations.”

Investors appear to believe that was true. Between May 9 and June 19, Circle’s stablecoin market cap went from $48 billion to $56 billion, according to CoinGecko.

That rise happened at the same time as a scare with Tether’s USDT, its largest rival, when the stablecoin briefly lost its dollar peg. As a result, during May and June, Tether dropped from a market cap of $83 billion to $68 billion, according to CoinGecko. Tether at the time managed to find a silver-lining, however, and chalked it up as a victory of sorts.

In late May, after Tether had already processed $7 billion in redemptions, Paolo Ardoino, the company’s chief technology officer, said on Twitter that the issuer handled it “without the blink of an eye.” He added that most banks wouldn’t have been able to weather a “bank-run scenario.”

For stablecoins that maintain their 1:1 peg with an underlying currency, in this case a U.S. dollar, their market caps roughly mirror their circulating supply. That’s because most centralized issuers, including Circle and Tether, create new tokens when someone buys them—and then burn tokens, or take them out of circulation, when they’ve been redeemed.

The widening gap seems to have more to do with USDC’s slide than it does Tether’s growth.

While USDC is back where it started in May, when market conditions became especially harsh for stablecoins, Tether has yet to regain its all-time high. After experiencing billions in redemptions earlier this year, it’s still sitting $15 billion below the market cap it had before the Terra collapse. 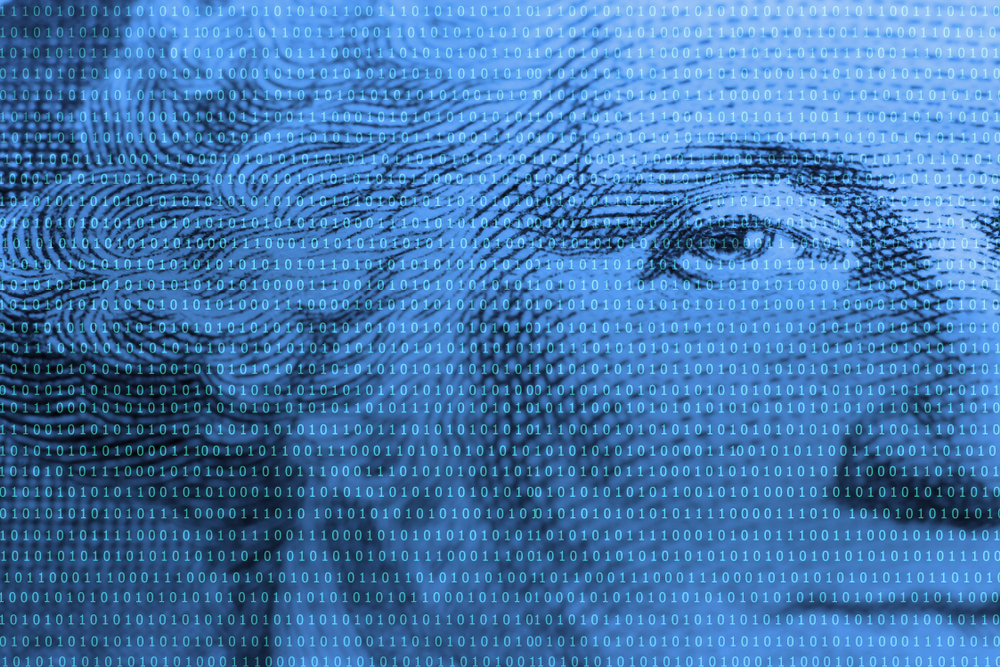 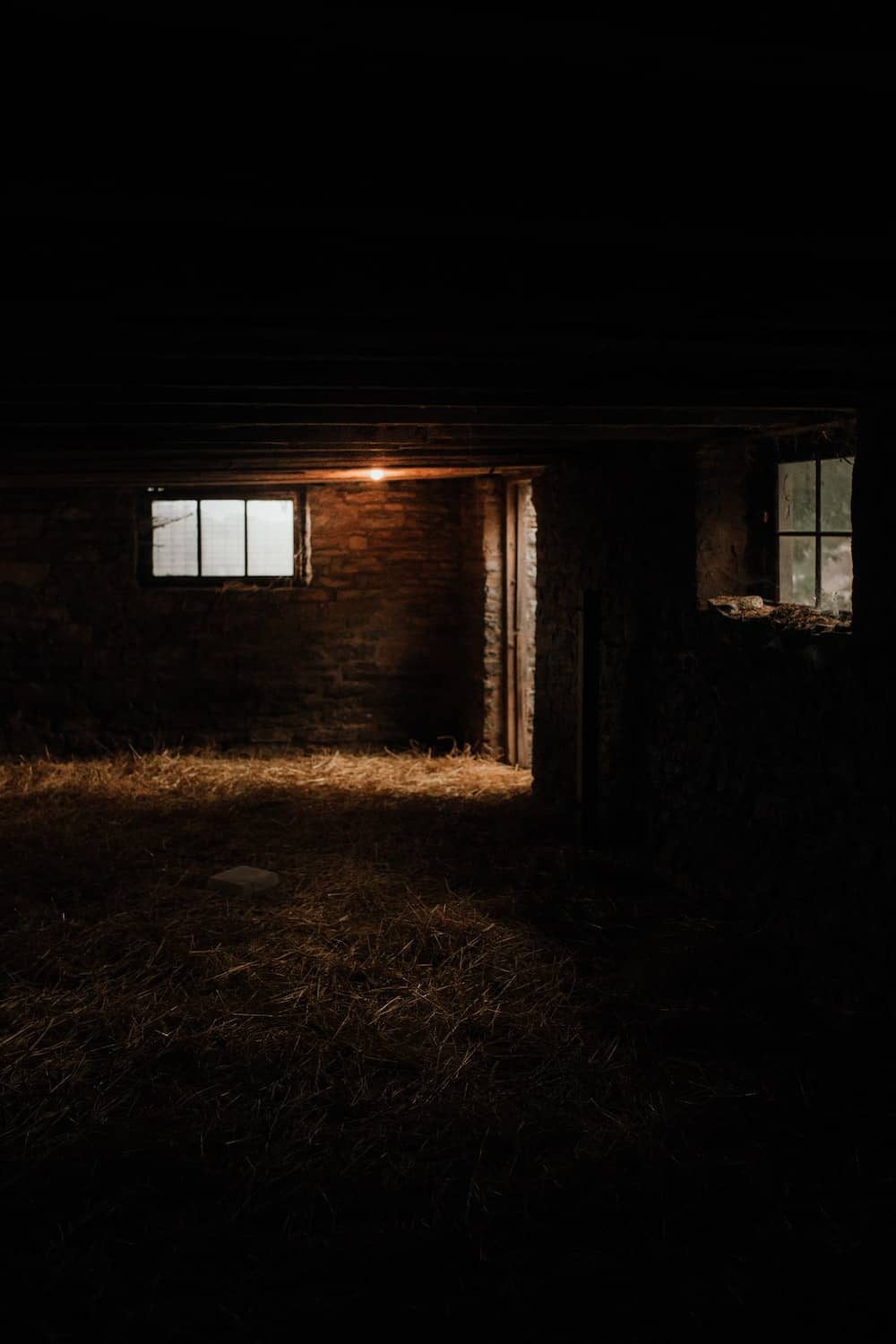 USDC running in ‘Circle’s: Is the stablecoin losing out on its top spot