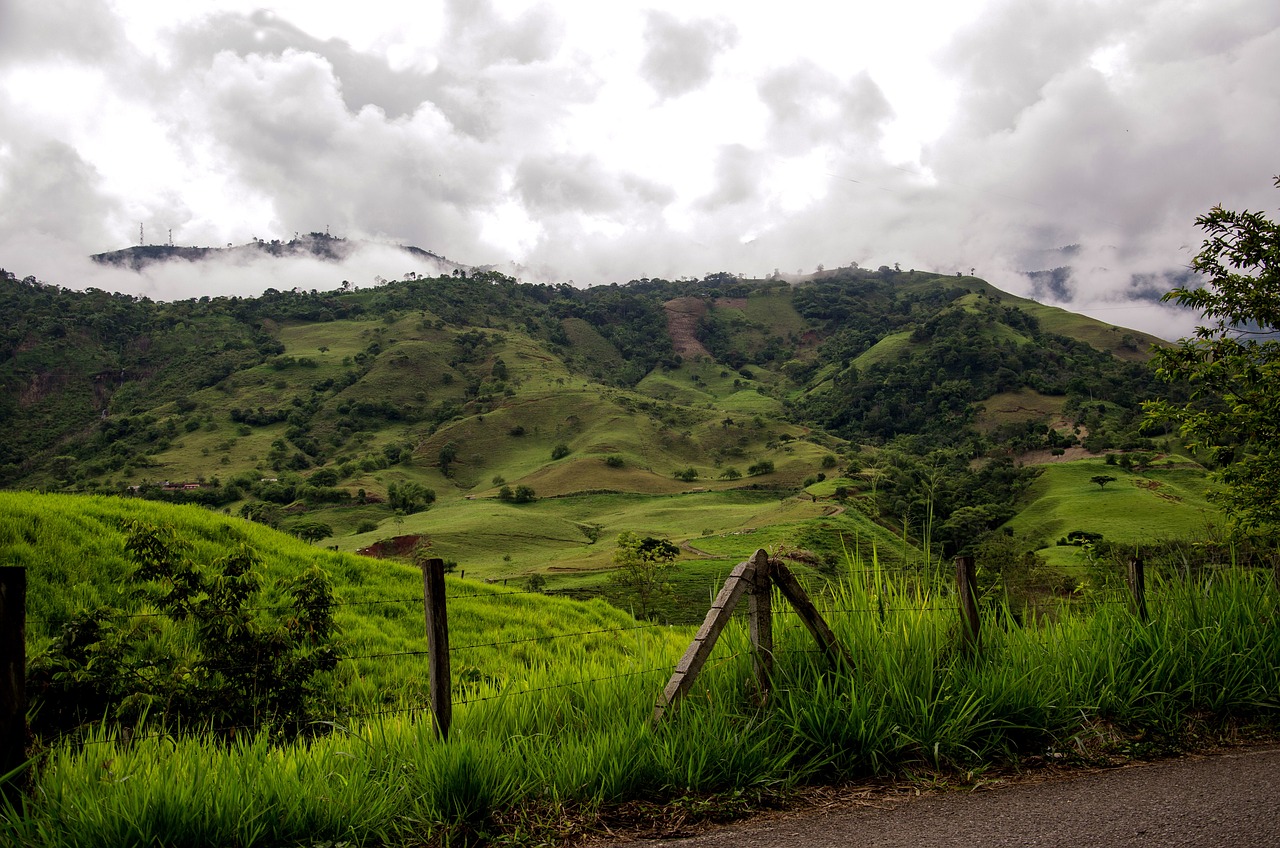 Chiliz [CHZ], the cryptocurrency designed for sports tokenization, has seen some doubt creep in over the past few weeks. The strong performance in early August and mid-September appeared to have run out of steam.

Bitcoin [BTC] also showed some weakness, as it barely held on to the $19k area. Volatility might or might not be pronounced over the weekend, but 10 October could bring further clarity for BTC’s next move. $19.6k and $19k are short-term significant levels for BTC, and they could have a say on Chiliz sentiments in the days to come.

A previous analysis article on Chiliz showed the $0.24 level to be a solid support level. Yet, it has been broken in the past few days, and the sellers look to be the more dominant force at press time.

Chiliz assumes a bearish stance on the price charts

From a technical standpoint, CHZ had a bearish outlook on the 12-hour chart. It formed a lower low nearly two weeks ago and broke the market structure to shift it to bearish. The $0.24 area saw a bearish order block develop. It was also beside a key level at $0.274, making it a probable area where sellers can cause a strong bearish reaction upon a retest.

This idea was further reinforced by the Relative Strength Index’s (RSI) drop below neutral 50. In fact, in late September the 12-hour RSI retested neutral 50 as resistance and fell to 40. The On-Balance Volume (OBV), too, has been in a downtrend over the past month. Over the same period, the Chaikin Money Flow (CMF) also dipped well below -0.05 to show significant amounts of capital leaving the market, as sellers swelled in number.

To the south, the $0.2 level can be expected to act as support and offer at least a singular bounce. Further south the $0.18 area (cyan) has been a liquidity pocket where buyers have been quick to reverse the selling pressure.

Santiment charts showed a strong surge in social volume for CHZ in late September. Apart from this surge, the volume has been quite low. Yet, since July, even the lows have had a definite uptick. This meant that more and more people were talking about the project, especially with the World Cup around the corner. This could spur huge demand for CHZ.

The exchange flow balance showed that the past month saw more outflows than inflows. This trend took a change in direction over the past week. Inflows have increased in volume and this could be a sign that sellers found some strength.

A revisit to the $0.24 area could see Chiliz face rejection on the price charts and could offer sellers a shorting opportunity. This could set up a move further lower to the $0.18 support zone. 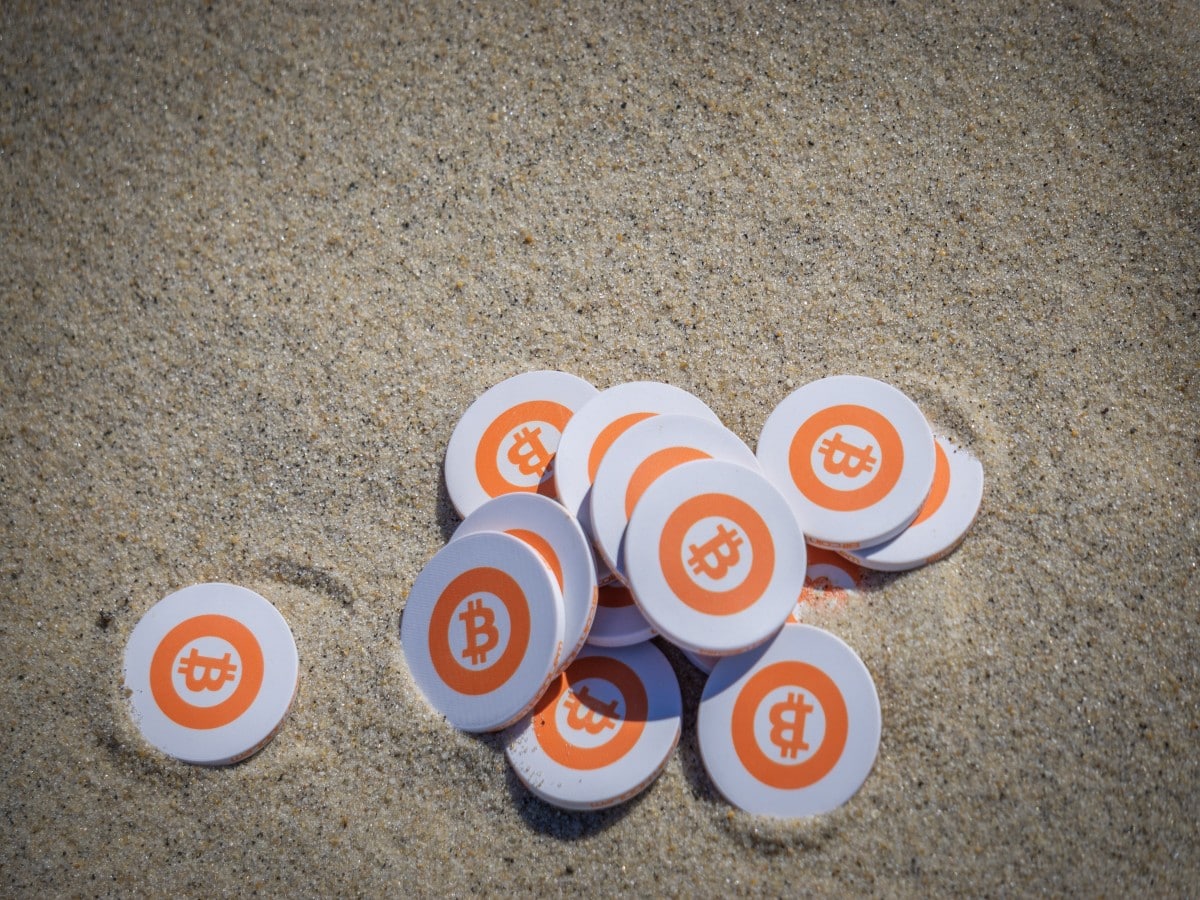 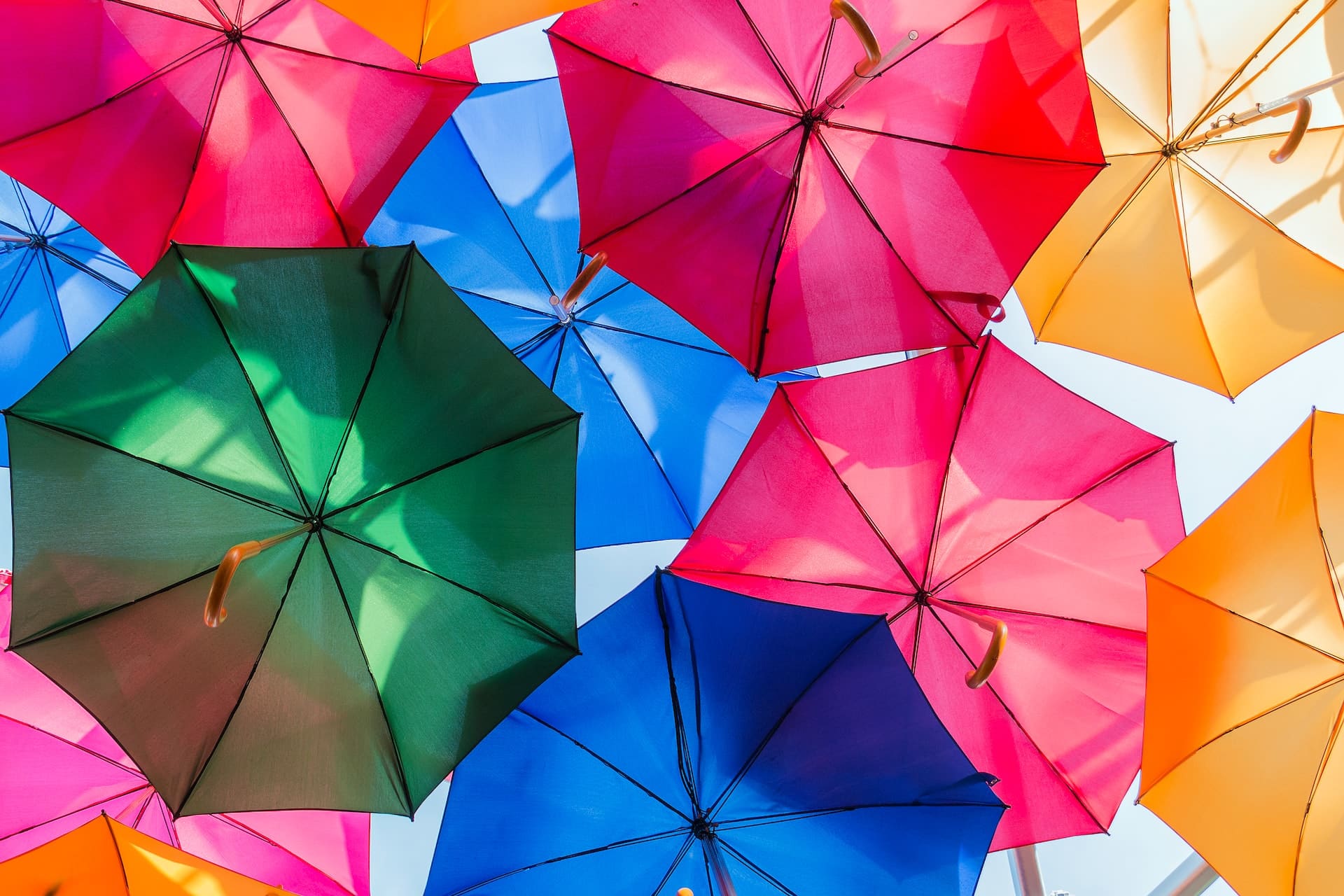 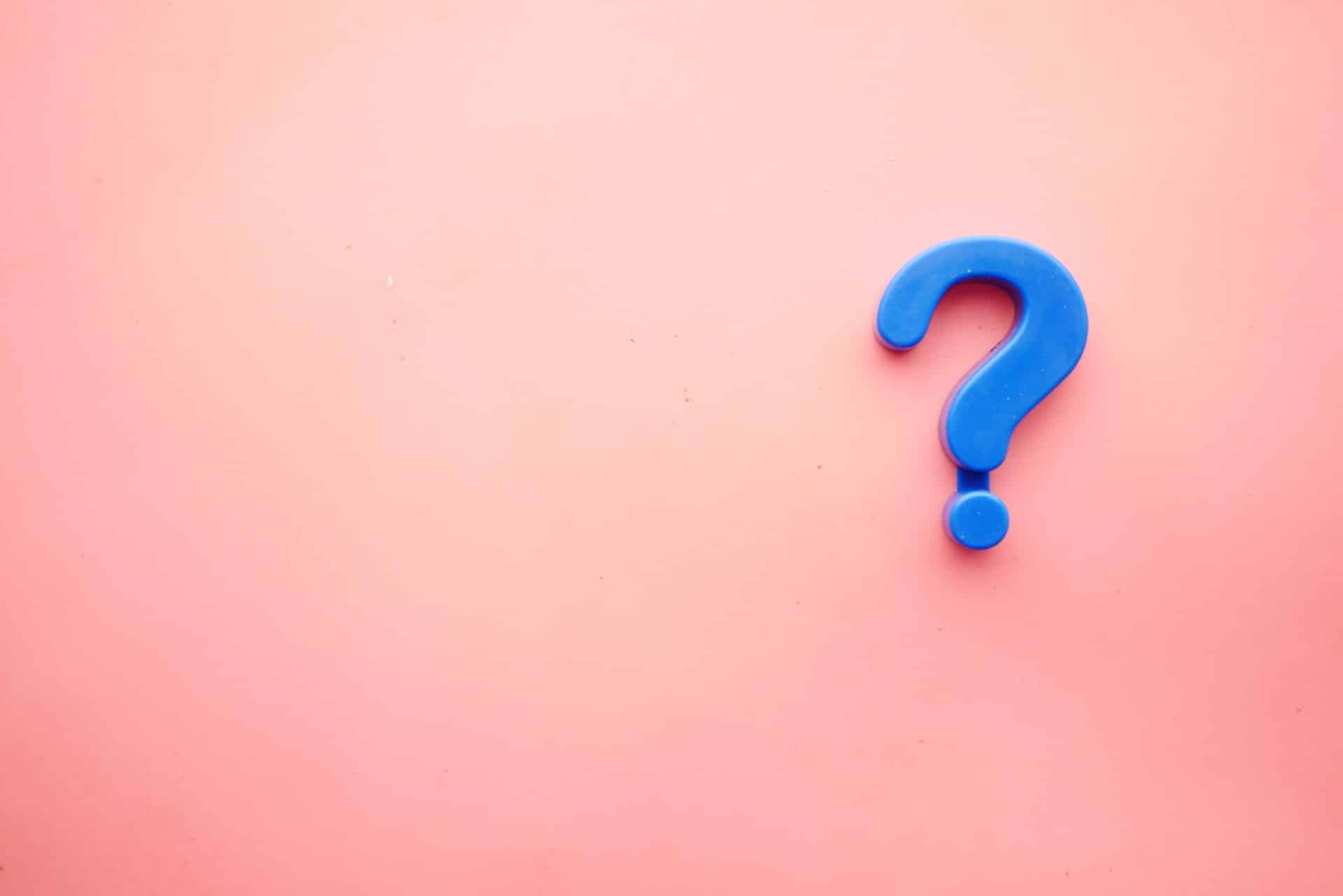 LUNC investors may have some short-term hopes, however caution is advised