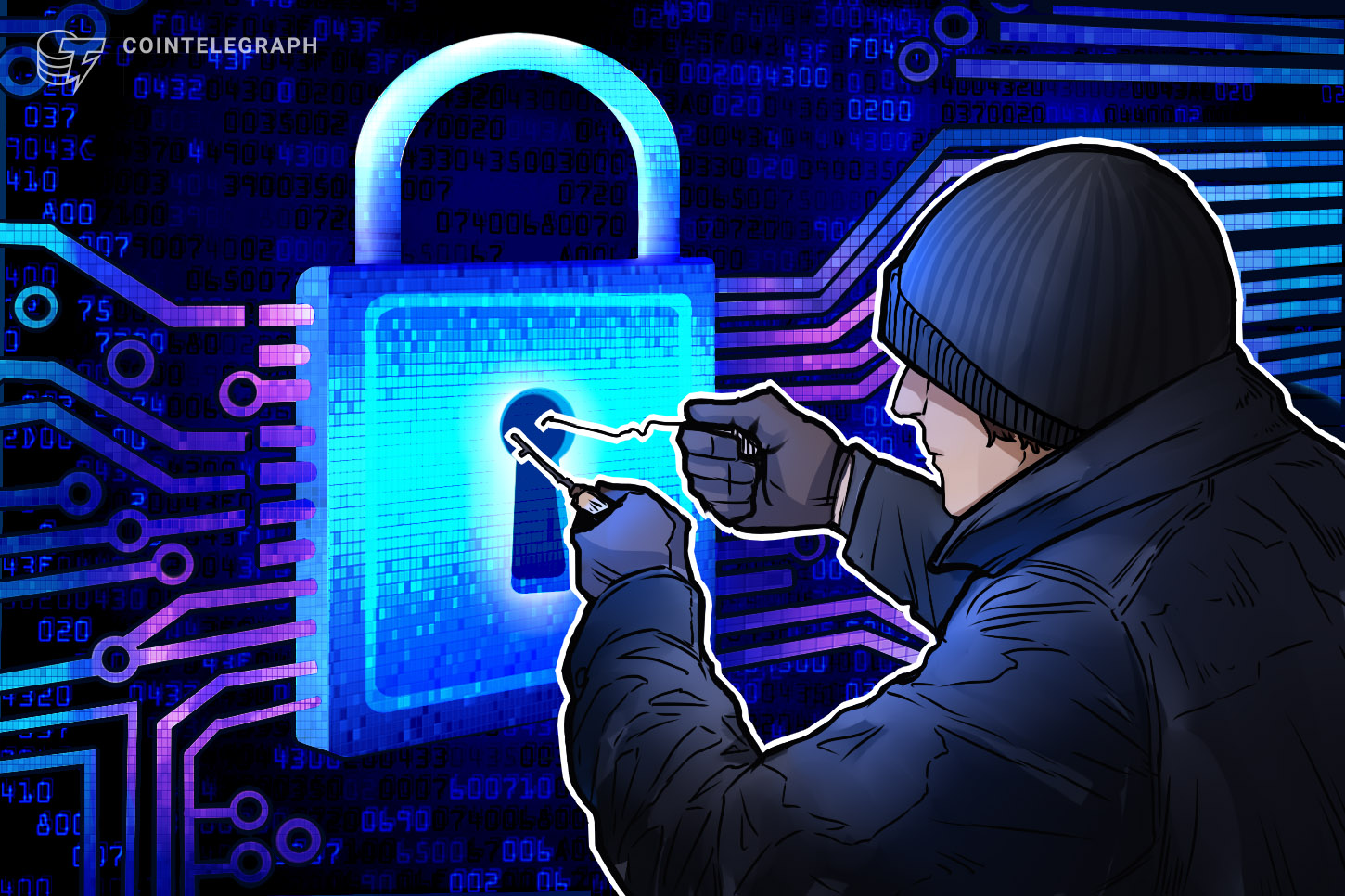 According to a new twitter post on Nov. 23, Bo Shen, general partner of the Vitalik Buterin-advised venture capital fund Fenbushi Capital, claime that $42 million worth of funds were drained from his Trust Wallet on Nov. 10. Shen, who grew up in China but now lives in Atlanta, says that the funds were his personal assets and the exploit does not affect Fenbushi-related entities.

"The incident has been reported to the local law enforcement. FBI and lawyers both have been involved. Civilization and justice will eventually prevail over barbarism and evil. This is the iron law of human society. It's just a matter of time."

Later today, blockchain analytics firm SlowMist confirmed the exploit and stated the reason for theft being "mnemonic words compromise." The firm also disclosed that a combination of addresses belonging to Shen was drained of 38,233,180 USD Coin (USDC), 1,607 Ether (ETH), 719,760 Tether (USDT), and 4.13 Bitcoin (BTC). The stolen funds were later deposited to exchanges ChangeNow and SideShift.

"In addition, we have verified during our investigation that @boshen1011's Trust Wallet is the official version and not a fake wallet. Trust Wallet itself has no security issues related to this theft."

Following the theft of @boshen1011's personal wallet, we were immediately tasked with the investigation. We began by conducting an on-chain analysis of the stolen assets and the hackers’ address. Here's what we found — SlowMist (@SlowMist_Team) November 23, 2022

On Twitter, Shen thanked users for their supportive comments and reiterated his "commitment to blockchain technology and decentralized services." The last recorded hack of Bo Shen's wallets took place on Dec. 8, 2016, after hackers gained unauthorized access to a database backup from forum.ethereum.org. Shen, an early investor in Ethereum and Augur, had both tokens drained from his wallets, which were sent to an instant exchange service on Poloniex. A portion of the funds has since been recovered. 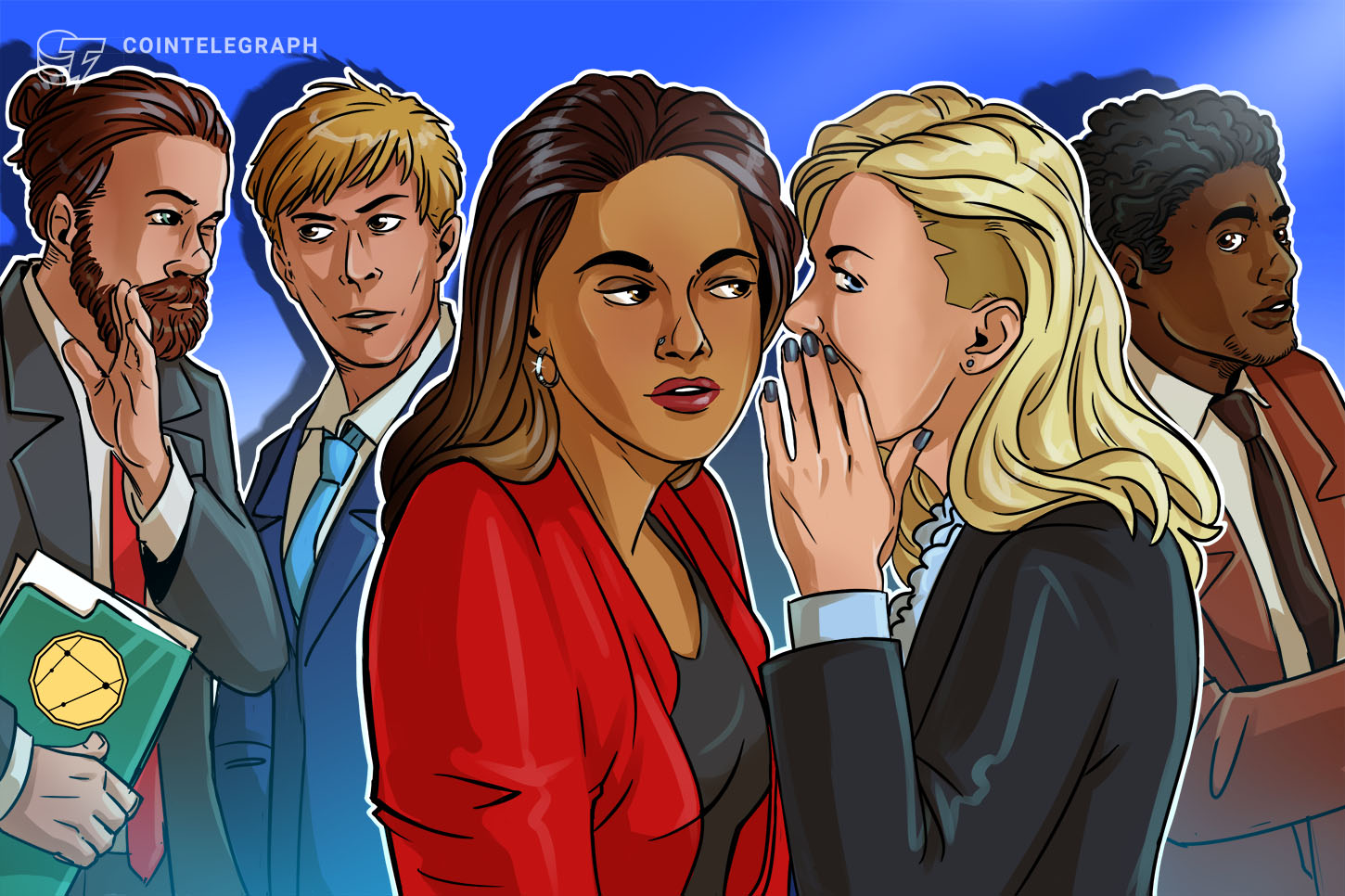 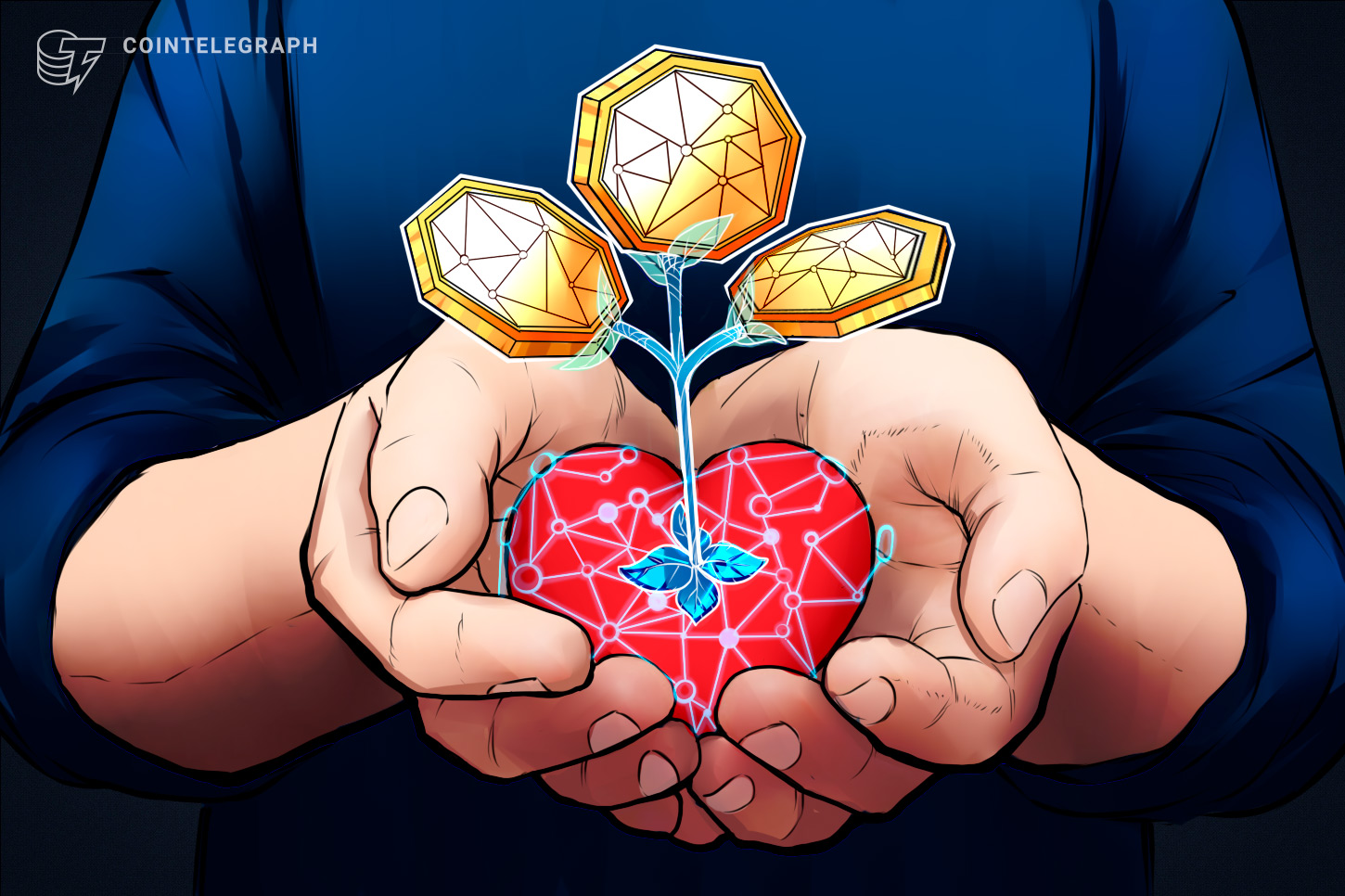