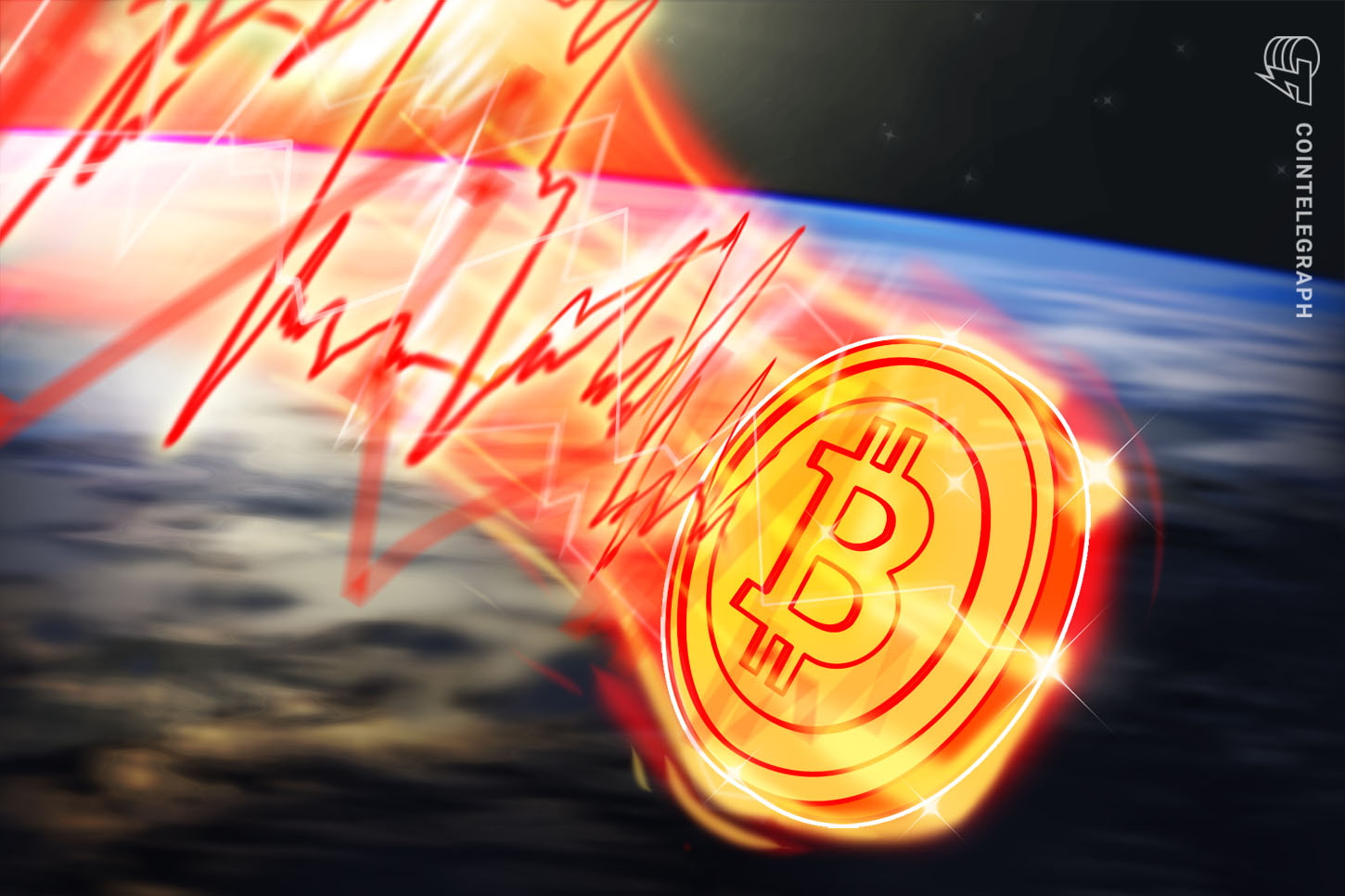 The Chinese government has capitalized on the violent downturn in the crypto market by warning crypto investors that Bitcoin prices are “heading to zero.”

The South China Morning Post reported on June 22 that Chinese national news media agency Economic Daily had issued the warning about the largest cryptocurrency by market cap to further dissuade citizens from adopting the use of crypto.

The Economic Daily report says the west is to blame for creating a highly-leveraged market that is “full of manipulation and pseudo-technology concepts” which it said was an “important external factor” which contributes to Bitcoin’s volatility.

“Bitcoin is nothing more than a string of digital codes, and its returns mainly come from buying low and selling high,” said the newspaper.

“In the future, once investors’ confidence collapses or when sovereign countries declare Bitcoin illegal, it will return to its original value, which is utterly worthless.”

The Chinese Government isn’t the only one weighing in with predictions about where they see Bitcoin’s price going.

On Monday, founder and CEO of market analysis firm DeMark Analytics Tom DeMark told Marketwatch he believes the crypto market is in line for prolonged price reductions because BTC has fallen below 50% from its November peak of $69,000,

“Such breakdowns bespeak a high probability that recovery to the all-time Bitcoin highs will require many years, if not decades, to accomplish.”

However there is still a chance for it to bounce back into the $40,000 range within the next few months he said.

In contrast to Beijing’s warnings, the Bank of England (BOE) has begun to see the upside potential of building wealth in the crypto space during a bear market.

Deputy Governor for the BOE Jon Cunliffe told Bloomberg on June 22 that the crypto firms that manage to stay afloat during the current downturn could be the “dominant players” in the industry when things turn around.

“Whatever happens over the next few months to crypto assets, I expect crypto technology and finance to continue. It has the possibility of huge efficiencies and changes in market structure.”

Meanwhile El Salvador’s President Nayib Bukele addressed the Bitcoin world on June 19 in regards to the slumping BTC prices. He tweeted that people should “stop looking at the graph and enjoy life,” because he is confident that prices will recover.

I see that some people are worried or anxious about the #Bitcoin market price.My advice: stop looking at the graph and enjoy life. If you invested in #BTC your investment is safe and its value will immensely grow after the bear market.Patience is the key.— Nayib Bukele (@nayibbukele) June 19, 2022

President Bukele has come under fire for investing in the cryptocurrency and sustaining tens of millions in losses so far but Minister of Finance Alejandro Zelaya has argued that they are not losses “because we have not sold the coins.” 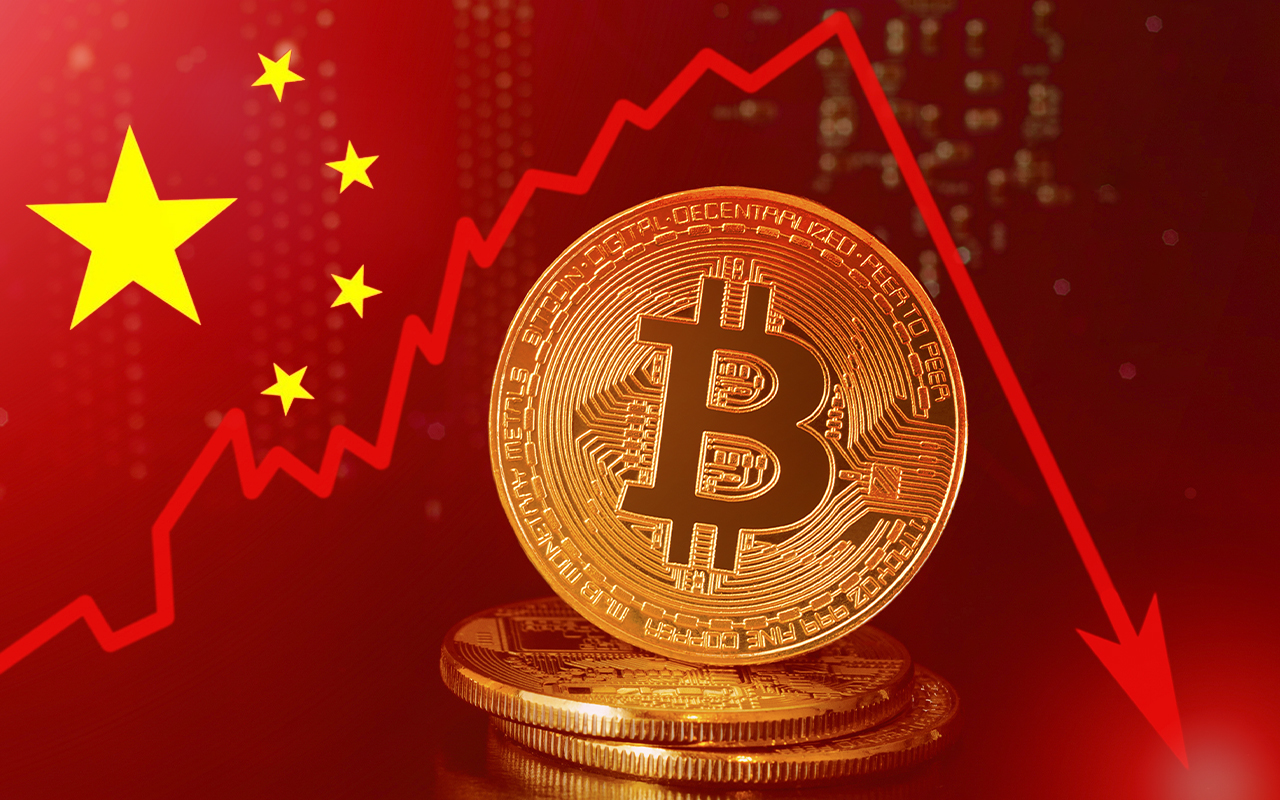 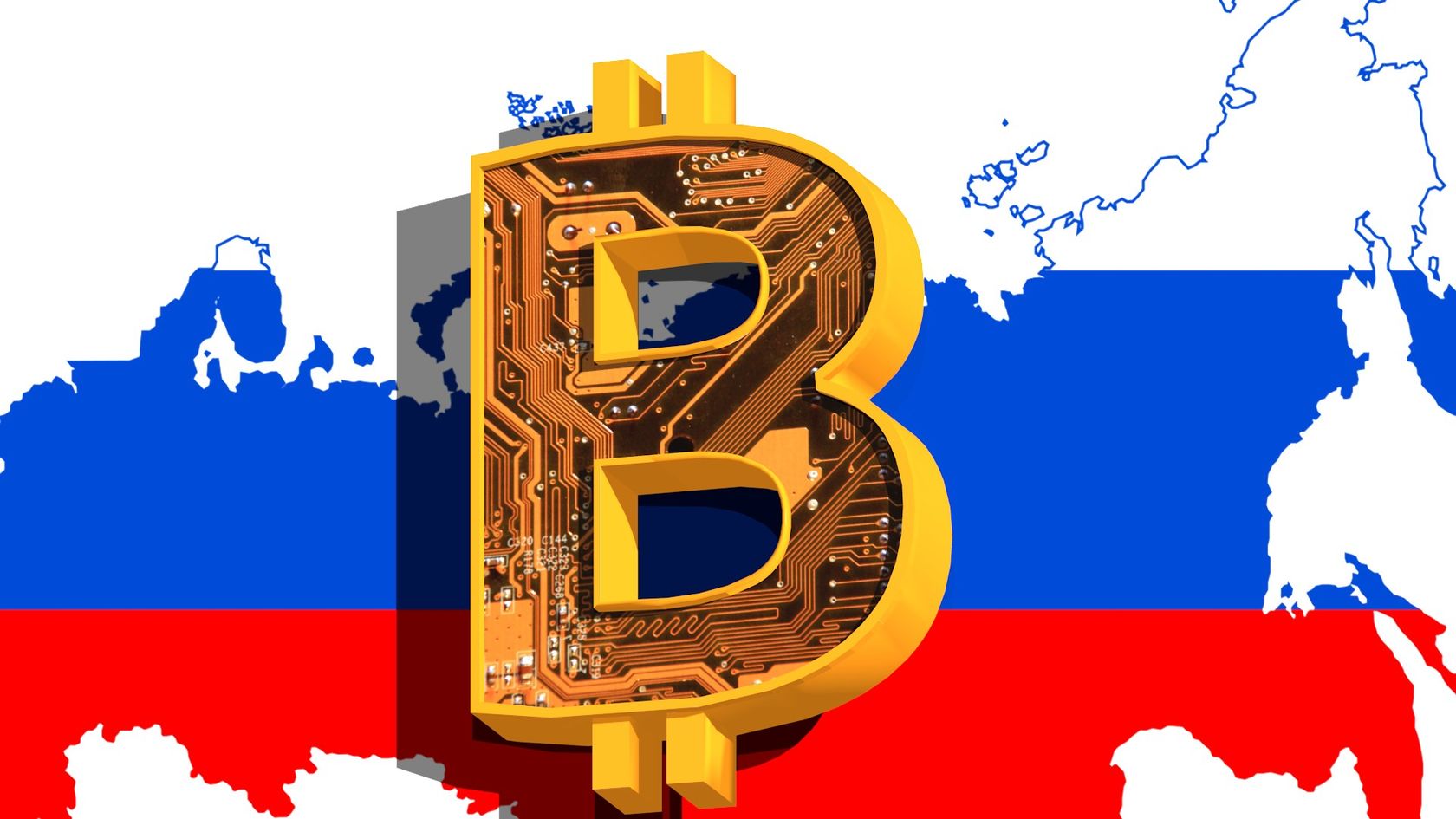 Russia Looks Positively at Bitcoin for Mining and Payments