Chiliz (CHZ) At Top Of Crypto Market With 8.2% Growth, Here's Why 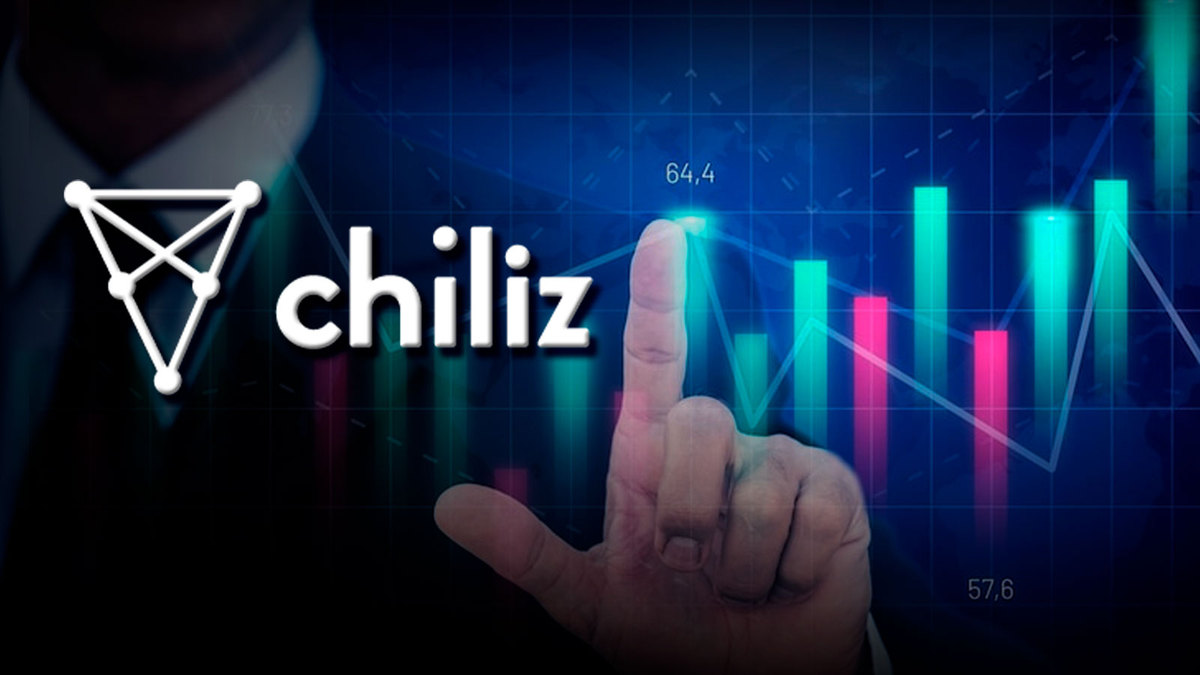 Chiliz has once again proven to be one of the most independently moving assets on the market as the token gained more than 10% to its value in the last 24 hours, despite the correction going on on the market right now.

Since the end of July, CHZ saw a massive spike in trading volume, which corresponded to the rapid price increase of the token. Market data suggests that the growth was purely natural, and we have noticed no speculation around the token.

On Aug. 23, CHZ supposedly topped out at $0.26, considering the volume profiles and movement of funds: traders are slowly getting away from the token, and the main reason could be tied to general tendencies on the cryptocurrency market.

According to moving averages, CHZ has successfully entered the uptrend, which has been confirmed by the 50- and 200-day EMA cross. Despite moving in the local downtrend for the last two weeks, the asset still has enough power to bounce off the local support level.

Why is CHZ price rallying?

In the last few months, CHZ price performance was outstanding, considering the overall situation on the market. The main reason could be tied to the fundamental value of the token that connects sports fans with their favorite teams with the help of blockchain technologies.

The series of important partnerships and upcoming major sporting events has always been considered strong growth factors for projects similar to Chiliz. Unfortunately, there are some signs of speculation during the most recent rally considering the absence of fundamentally important news around the project. 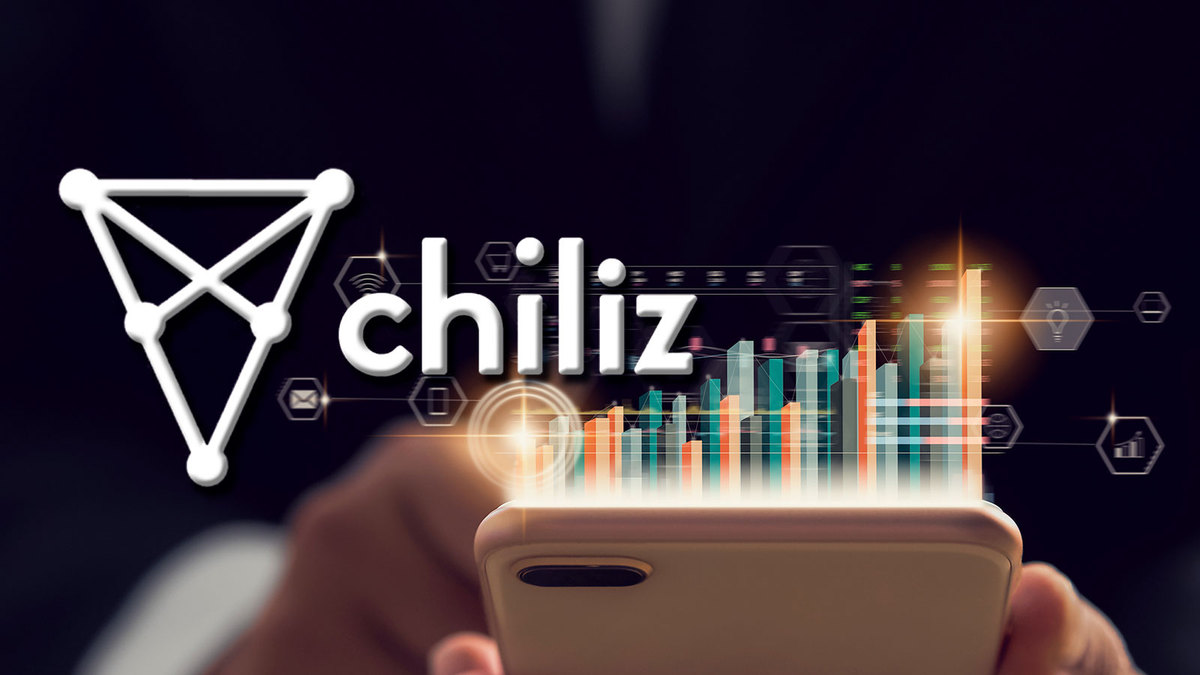 Was the Market top Achieved, Bitcoin May not Reach ATH in the Next 2-3 Years!