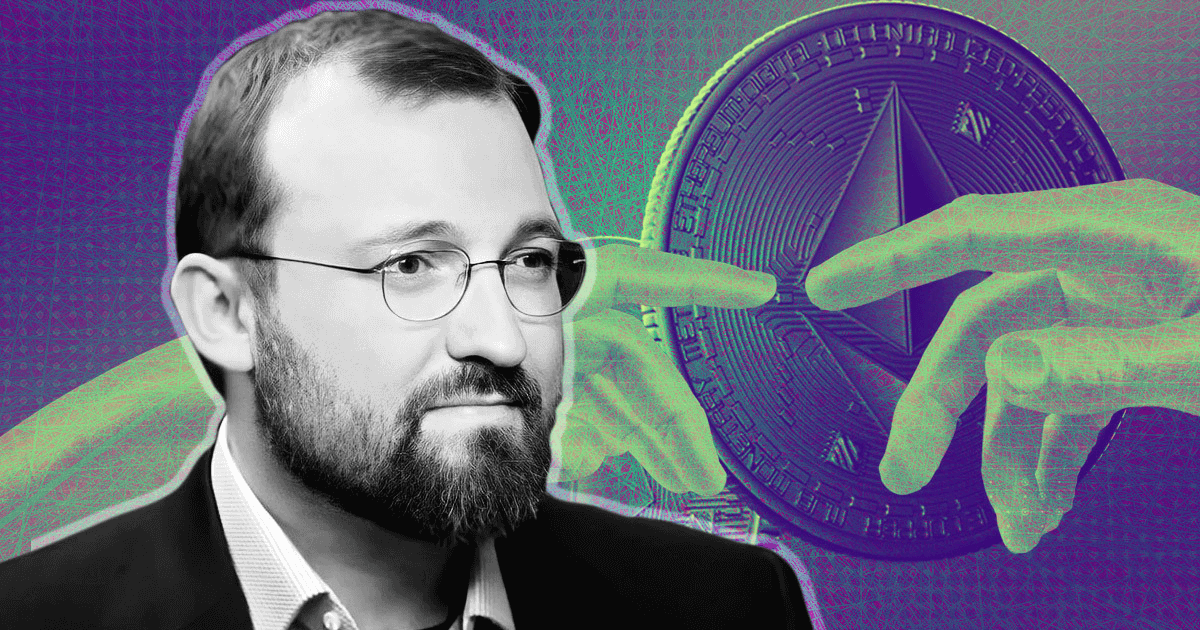 Eth 2.0 requires Shanghai which is next year minimum by their own release schedule. My prediction is still on target. You do understand that nothing has changed in terms of performance, operating cost, nor liquidity?— Charles Hoskinson (@IOHK_Charles) September 15, 2022

After months of build-up, the Ethereum Merge happened on September 15 at around 08:00 UTC. Vitalik Buterin commented that the event was a milestone moment for Ethereum and that he is proud of the efforts of all involved that made it happen.

The Merge is not Ethereum 2.0

Hoskinson’s comments came in response to a Twitter user mocking him for saying Ethereum 2.0 will likely occur in 2024.

In response, the IO boss said ETH 2.0 refers to the final product and that the Merge is just one step in getting there. As such, a 2024 release date “is still on target.”

To hammer home his point, Hoskinson said the Merge will not improve Ethereum’s “performance, operating cost, nor liquidity.”

Staked ETH is currently locked into the contract and cannot be withdrawn. The Shanghai fork will enable validators to withdraw their staked tokens.

Other milestones are the surge, which will add sharding for better scaling via lower operating costs. The verge, or the implementation of “Verkle trees” (a mathematical proof) to minimize data storage requirements. The purge to further cut the protocol’s store history for better data efficiency. And the splurge for whatever is deemed “fun” enough to implement.

PoS relies on validators rather than miners to validate transactions and secure the network. The current requirement to become a validator on Ethereum is to stake 32 ETH, which costs approximately $51,200 at today’s price – a hefty capital outlay.

Critics argue that only suitably financed entities can act as validators. Therefore, the switch to PoS will make the Ethereum network more centralized.

According to data from Nansen, just five entities, Lido, an unknown entity, Coinbase, Kraken, and Binance, control 64% of the staked ETH.

On the other hand, becoming a Cardano validator, also known as a Stake Pool Operator (SPO,) has a much lower barrier to entry. There is no required ADA pledge amount, and the hardware needed is attainable for most – which encourages even small players to become network validators.

Some SPOs prefer to run virtual machines on cloud services, such as Amazon Web Service, due to the reliability of cloud service networks. However, this strategy will increase running costs compared to a private network.

With the Merge now complete, Hoskinson voiced his concern that PoS will now be seen as a highly centralized consensus mechanism – which is not true in the case of Cardano.

Now begins the Era of everyone assuming that all Proof of Stake works like Ethereum's Proof of Stake. The maxis will attack Cardano for slashing and label all the ethereum problems as ours. Thanks Jack — Charles Hoskinson (@IOHK_Charles) September 15, 2022 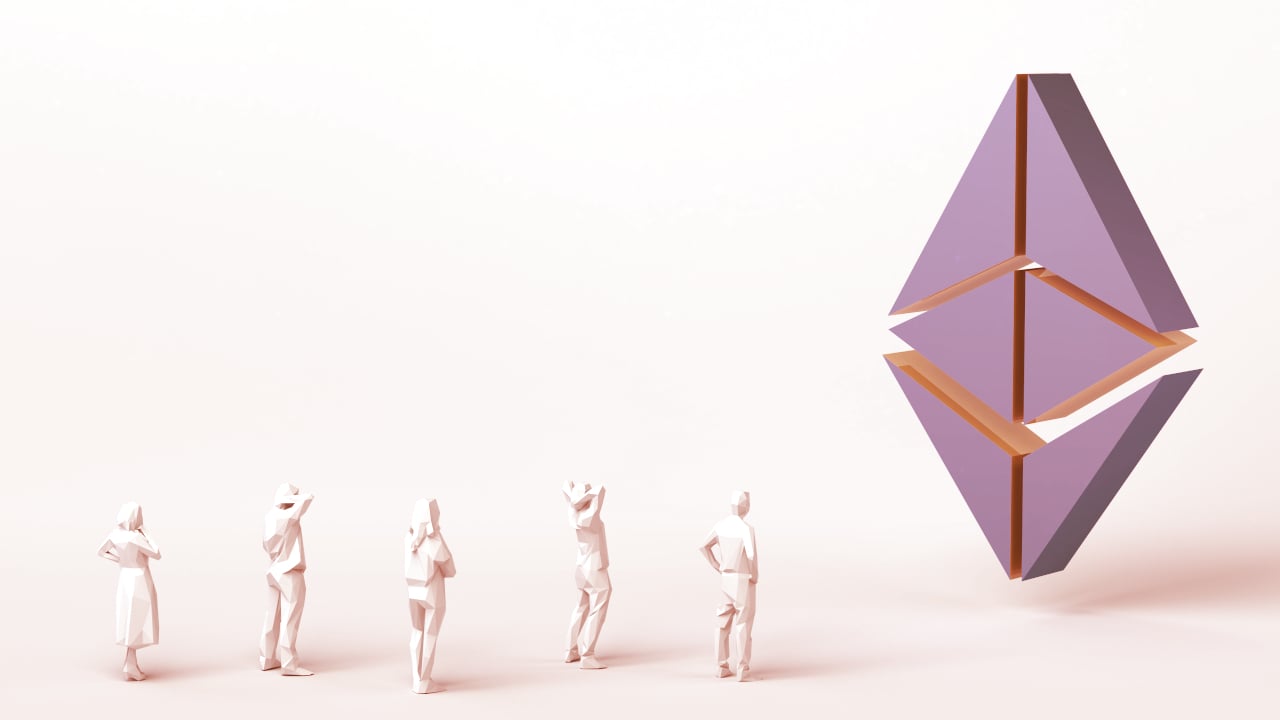 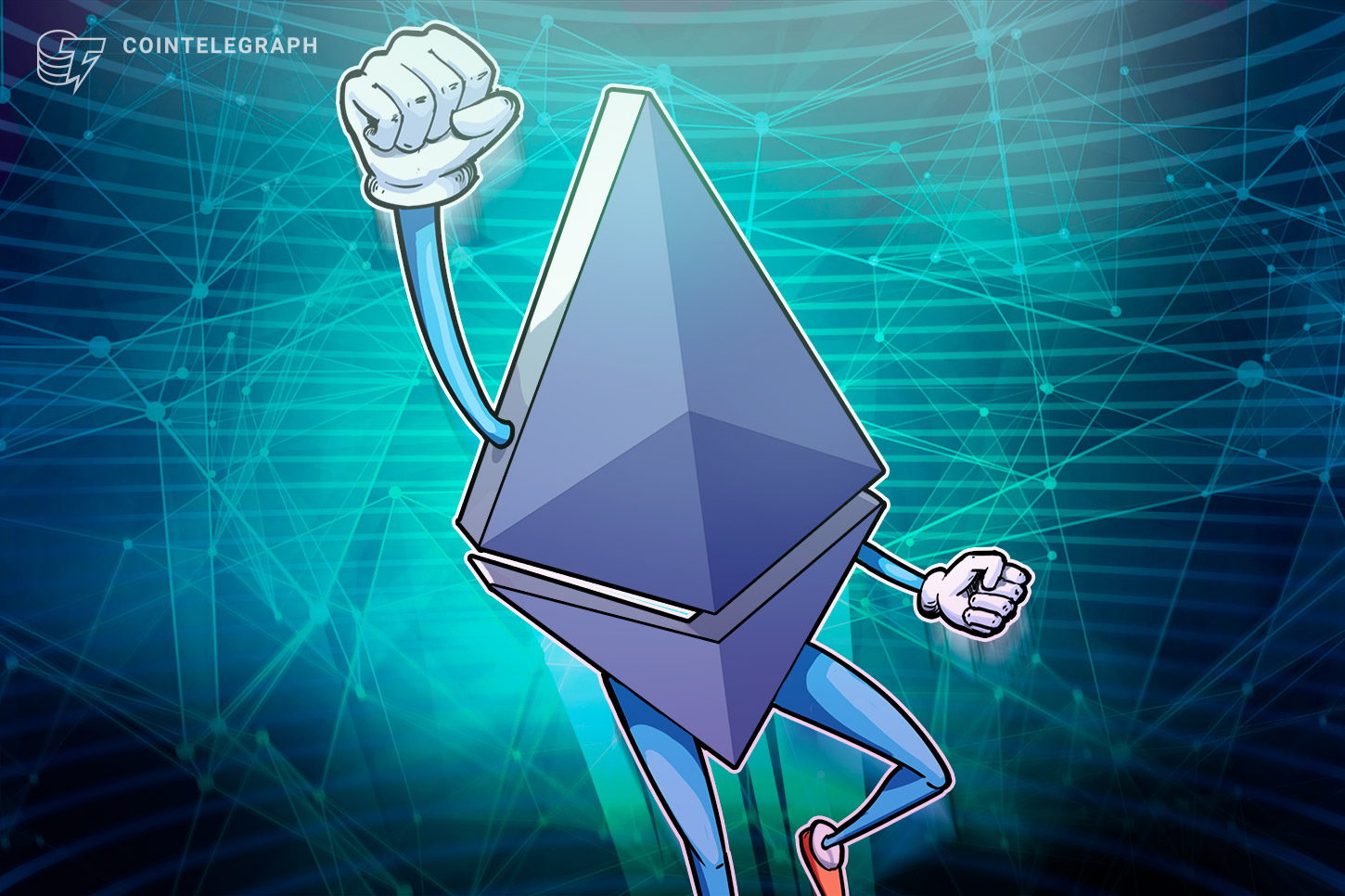 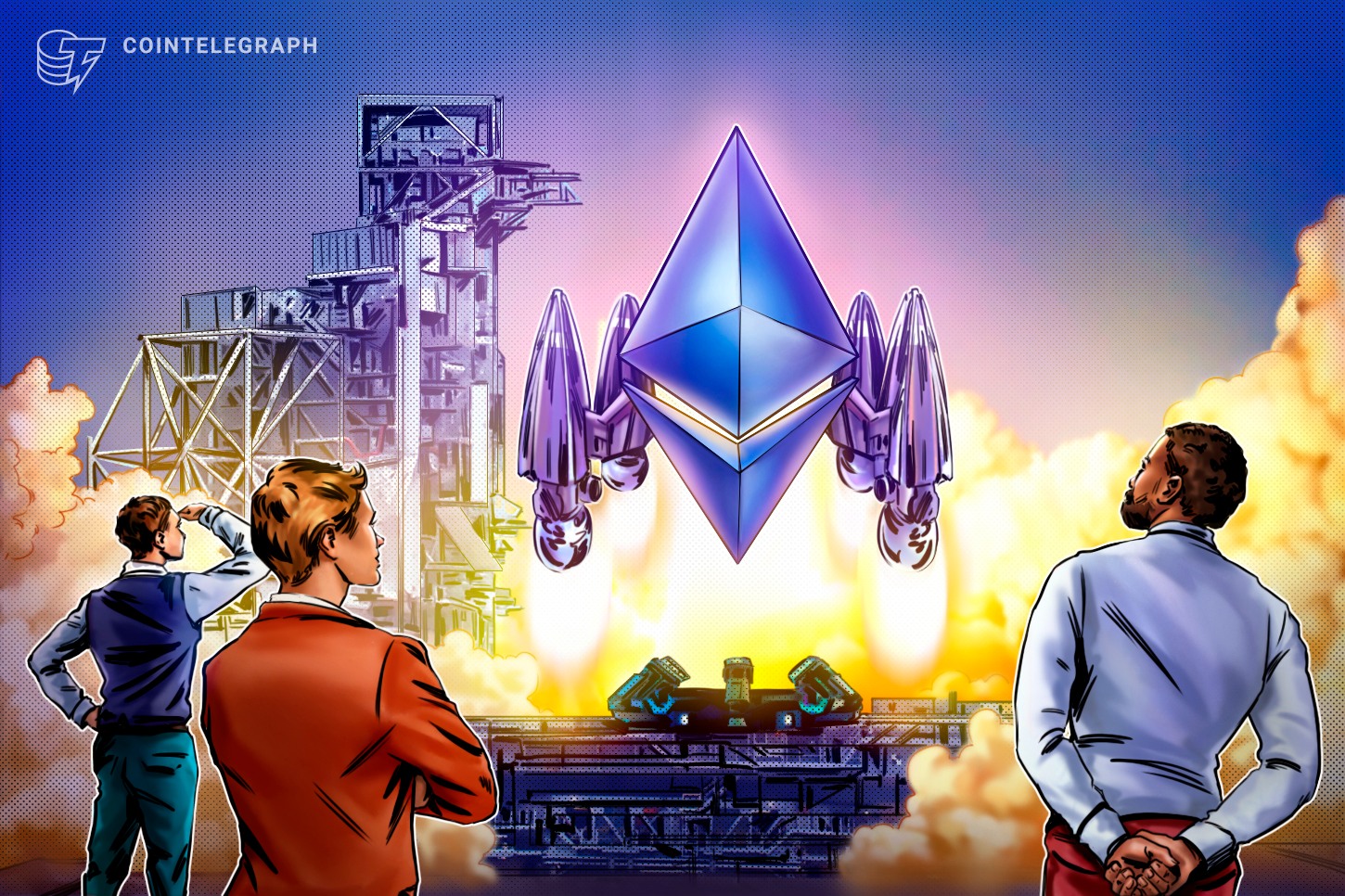