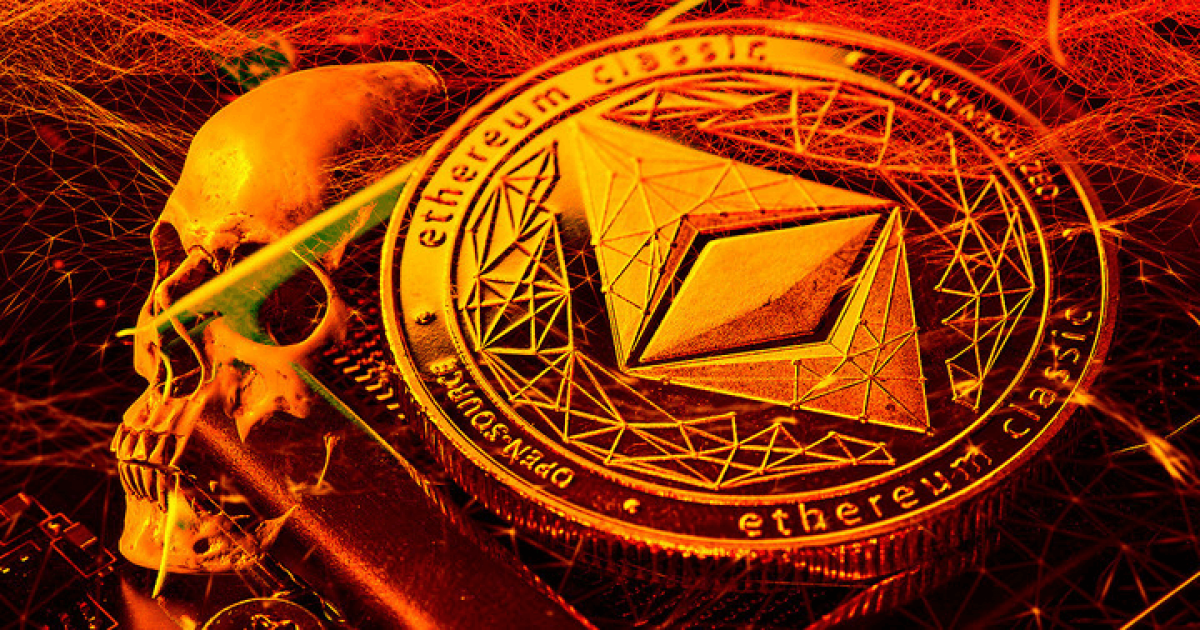 Cardano (ADA) founder Charles Hoskinson said Ethereum Classic (ETC) is a “dead project with no purpose or compelling argument to exist outside of spite.”

I love how a sustainable development fund turns into a miner tax. ETC still gives me sadness for what could have been. It's a dead project with no purpose or real compelling argument to exist outside of spite. — Charles Hoskinson (@IOHK_Charles) September 5, 2022

Hoskinson gave this response to allegations that he wanted to exploit ETC miners. An Ethereum Classic supporter on Twitter had accused Hoskinson of trying to milk the network after he proposed a 20% miner tax.

ETC miners rejected this idea because it cut into their rewards.

Now that a user has brought back the idea in criticism of Hoskinson, the Cardano founder did not miss the chance to clarify things and took a shot at ETC.

According to Hoskinson, “a sustainable development fund” was interpreted to mean “miner tax,” adding that “ETC still gives me sadness for what could have been.”

Hoskinson’s take on ETC is not entirely surprising, given his history of criticizing other blockchain networks. The Cardano founder previously compared Solana (SOL) to an old Nintendo console.

Is ETC a dead project?

While Hoskinson thinks ETC is a dead project, several crypto firms, like Grayscale and mining giant AntPool, would disagree as they have made substantial investments into the network.

Grayscale’s Ethereum Classic Trust assets under management are around $490 million, while AntPool invested $10 million to support the blockchain network’s ecosystem.

Apart from that, Ethereum (ETH) co-founder Vitalik Buterin urged miners to migrate to ETC because it is a “fine chain” with a “welcoming community.”

Meanwhile, ETC has been one of the best-performing digital assets in recent weeks. The digital asset has risen by over 25% in the last 24 hours to trade at above $40.

Charles Hoskinson has recommended Ergo (ERG) blockchain for proof-of-work (PoW) users saying it is “one of the few coins in the PoW space still innovating and has a great community.”

According to the project’s website, the blockchain network is a decentralized smart contract platform that ensures the economic freedom of ordinary people.

Meanwhile, the PoW network has urged Ethereum miners to pivot to its blockchain after ETH migrates to proof-of-stake.

A recent Twitter poll revealed that most Ethereum miners intend to mine Ergo after the Merge. 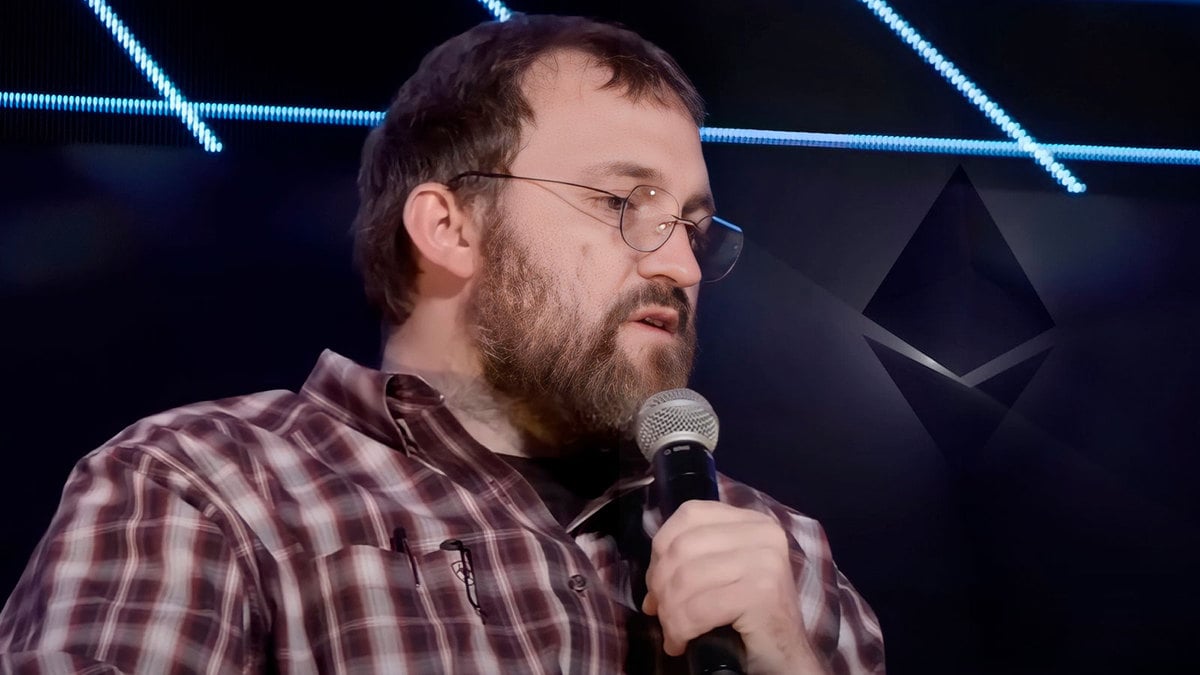