It appears that bears are slowly making their move towards capturing the crypto market again with Bitcoin losing its $20,600 area along with pulling back other cryptocurrencies. Amidst this there are a few altcoins which are still managing to surge and one such currency is Chainlink.

In the month of August, Chainlink closed the month on a bearish note, but September was in favor of LINK while October has seen a bit of both bearish and bullish trend.

During the last weekend, this oracle network had surged towards $8 before making a slight setback. At the time of reporting, Chainlink is selling at $7.89 after a jump of 2.20% over the last 24hrs and 13.52% in the last seven days.

The main reason for Chainlink’s such positive price action was due to its strong whale activity. The on-chain data service, Santiment has reported that whale transactions related to LINK has hit 4-month high in the last weekend. As per the reports, on 29th October alone, there were 33 different LINK transactions which surpassed $1 million which is the highest since June 27. Overall the month of October has seen a strong whale activity.

#Chainlink whales have gotten quite active this weekend as market prices have teased the $8 level a few times. Saturday saw 33 different $LINK transactions exceeding a value of $1 million. This was the highest whale activity day since June 27th. — Santiment (@santimentfeed) October 30, 2022

At the moment, for Chainlink price $8 acts as a strong resistance. If the currency manages to reclaim this price level, then LINK will experience a massive price rally ahead.

On the other hand, on Oct 29th, Chainlink had made an announcement in regards with the network’s efforts towards Web3 world.

As #Web3 rapidly expands and captures more real-world value, the metrics used to measure its impact must evolve with it From TVS and TVE to stablecoin supply, explore metrics that help measure the size and impact of the Web3 ecosystem — Chainlink (@chainlink) October 29, 2022

However, now Binance, world’s largest crypto exchange has emerged as a competitor to Chainlink network after the exchange launched its Oracle network last week.

Overall, if Chainlink bulls manage to maintain a strong bullish action amidst the ongoing market volatility, the currency will soon see new heights. 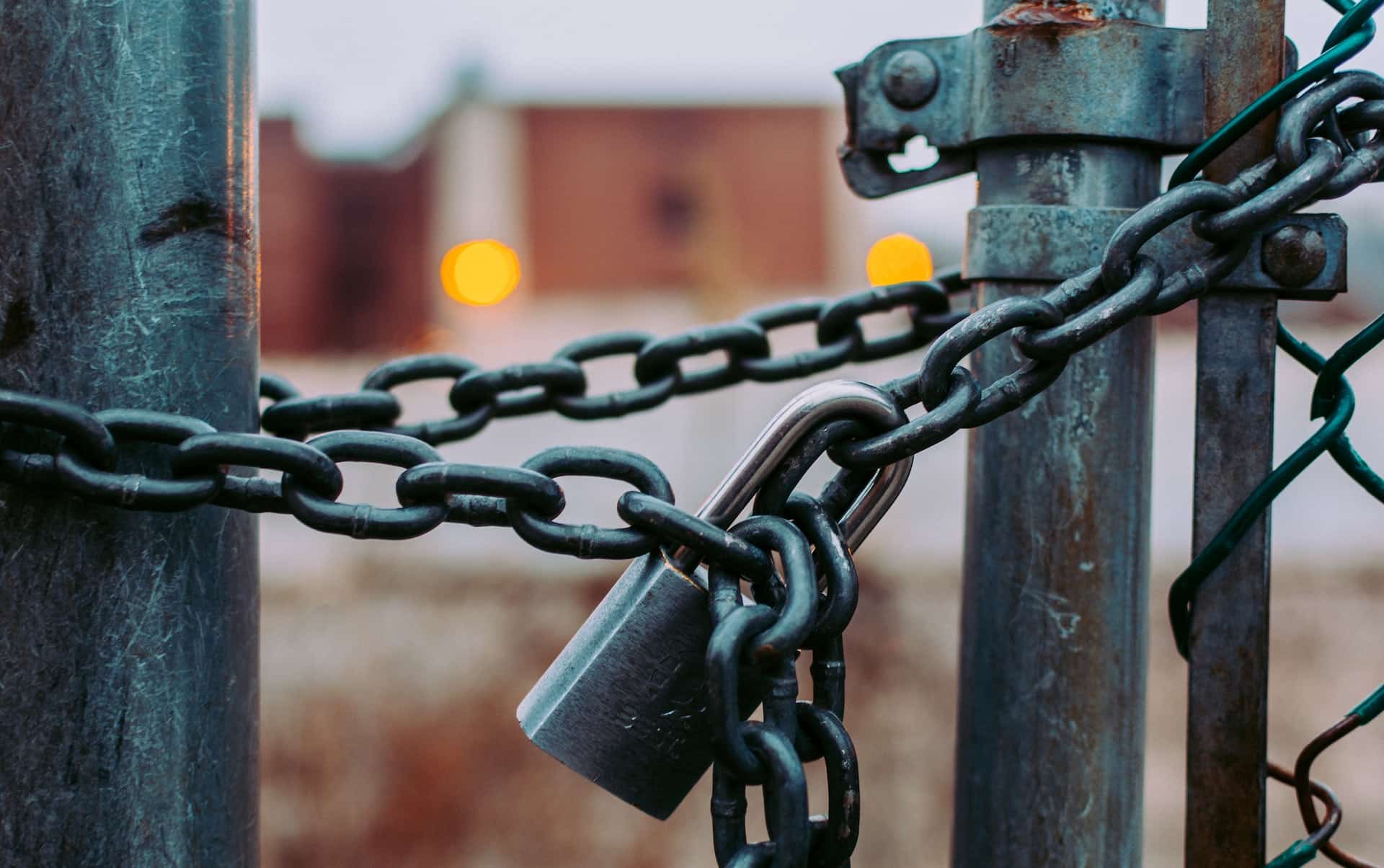 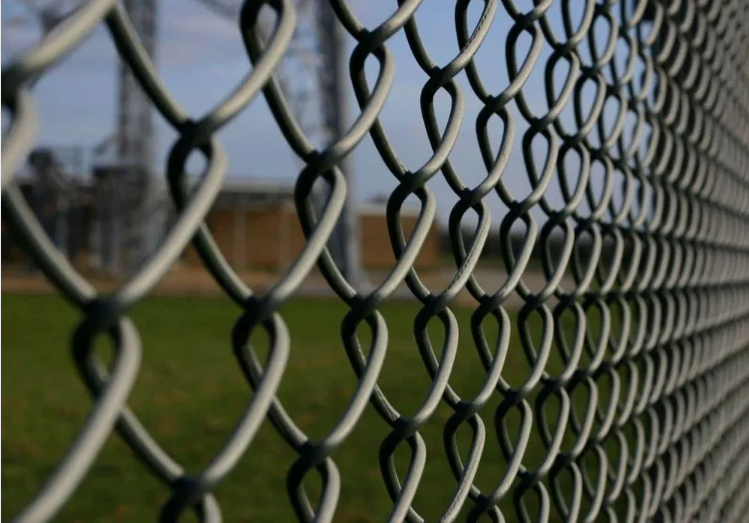 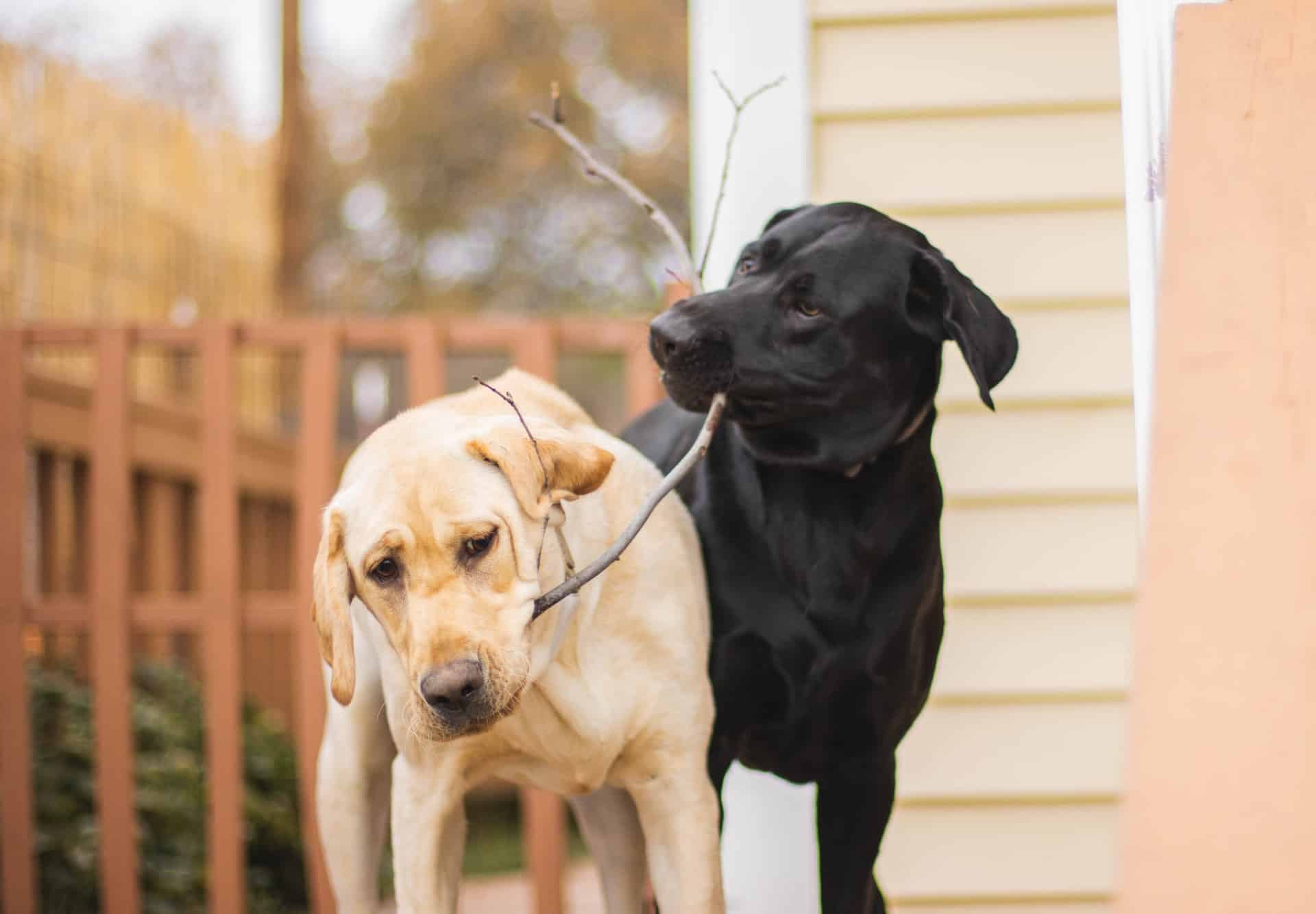