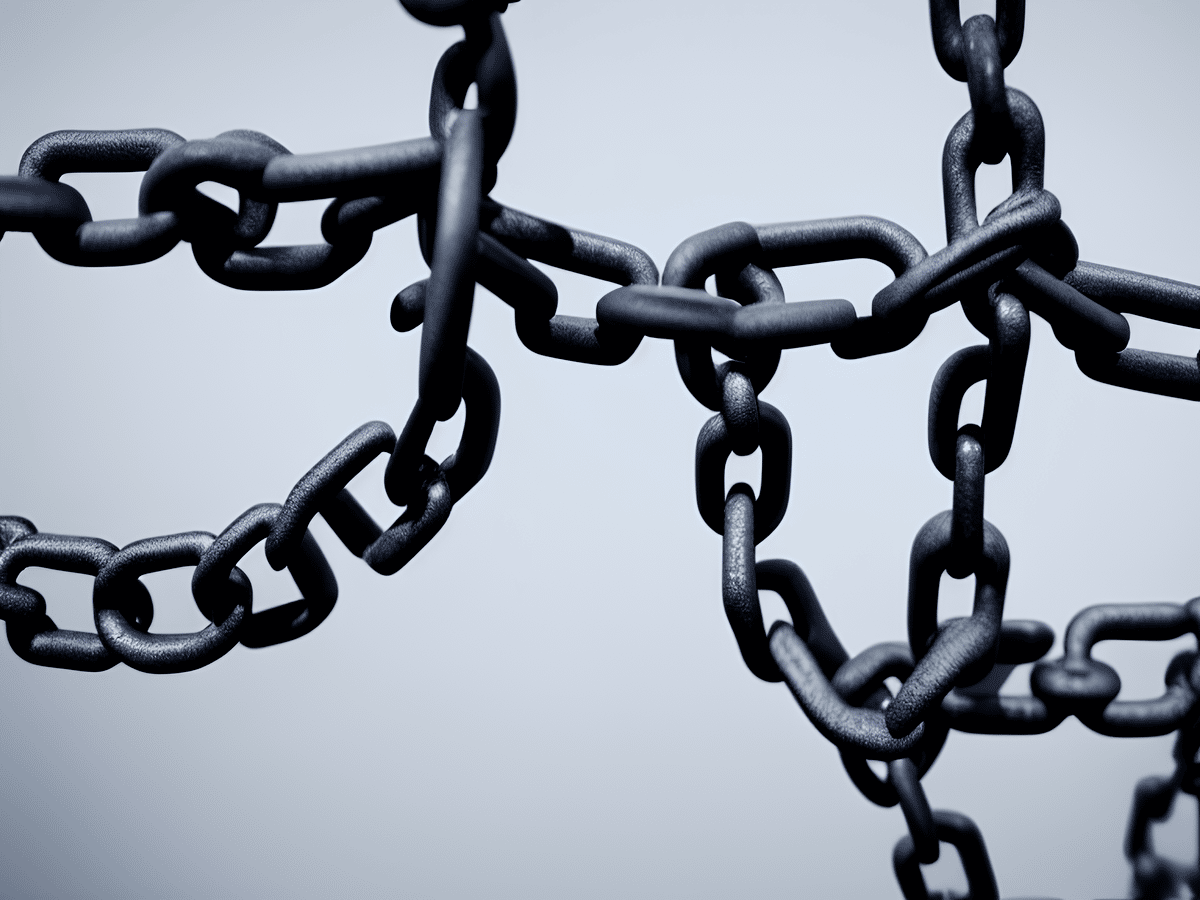 Chainlink’s [LINK] Twitter account recently posted a few optimistic updates regarding its ecosystem, predicting that it had the potential to fuel a price pump in the days to come.

To emphasize its point, the tweet mentioned that the blockchain powered over 1,000 Chainlink decentralized oracle networks to power Web3. Thus, increasing the transaction volume to over 6 trillion. Moreover, it was also revealed that Chainlink has been delivering more than 5 billion data points on-chain.

Interestingly, a recent testing by RoboVault revealed that Chainlink Automation was significantly more reliable than its alternatives.

All these developments looked quite positive for the blockchain. These developments also reflected on LINK’s chart, as it registered over 2% daily gains. At the time of writing, LINK was trading at $6.21, with a market capitalization of over $3 billion.

The year to end well for LINK?

LINK painted a bullish picture for the token, as most metrics were in favor of a continued price hike over the days to come. For instance, LINK’s Market Value to Realized Value (MVRV) Ratio registered an uptick. This was a signal that aligned with investors’ interest.

LINK also remained popular in the crypto industry, as its social volume spiked in the last week. Not only that, but LINK was also on the list of cryptoscurrencies that were trending on CoinGecko on 19 November.

Furthermore, as per data from CryptoQuant, LINK’s exchange reserve was declining. This could be taken as a positive signal as it indicated a lower selling pressure. LINK’s stochastic was also in an oversold position, further increasing the chances of a northward price movement.

LINK is having its way…

Considering LINK’s price chart given below, Chainlink’s Money Flow Index (MFI) registered a slight uptick, even though it was resting below the neutral mark. The Chaikin Money Flow (CMF) also followed a similar pattern and displayed an upward movement.

However, nothing can be said with utmost certainty as the Exponential Moving Average (EMA) Ribbon revealed that the bear still had an advantage as the 20-day MA was way below the 55-day EMA. 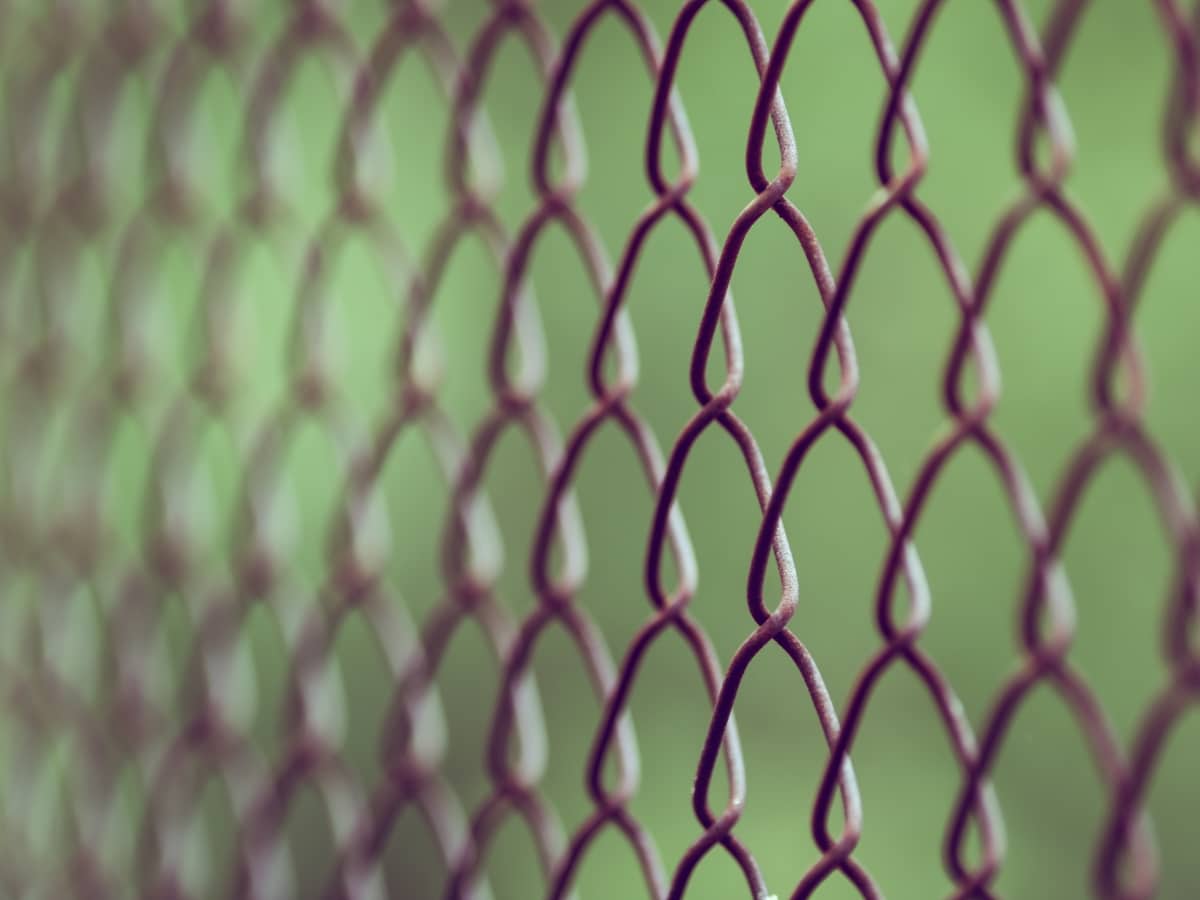 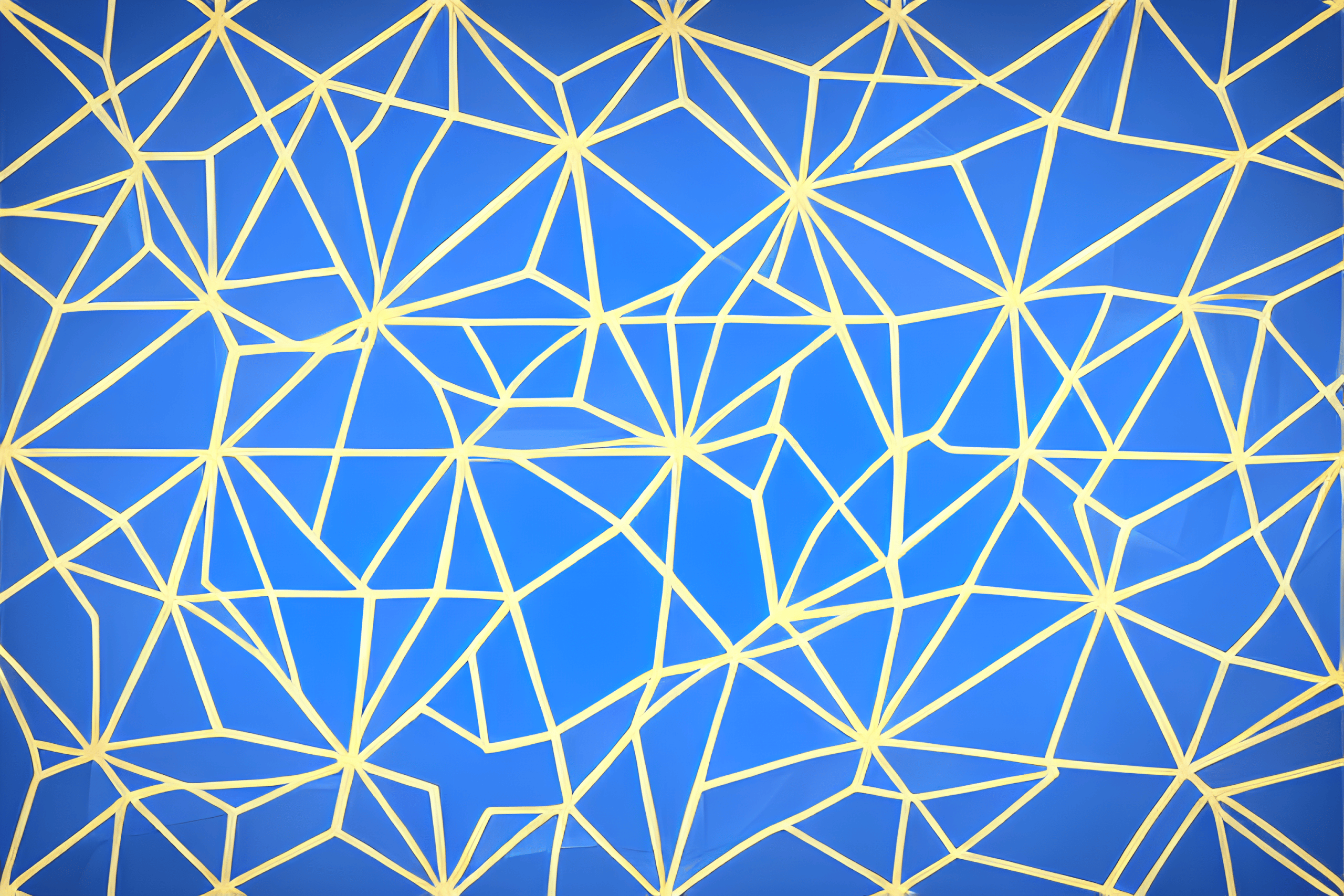 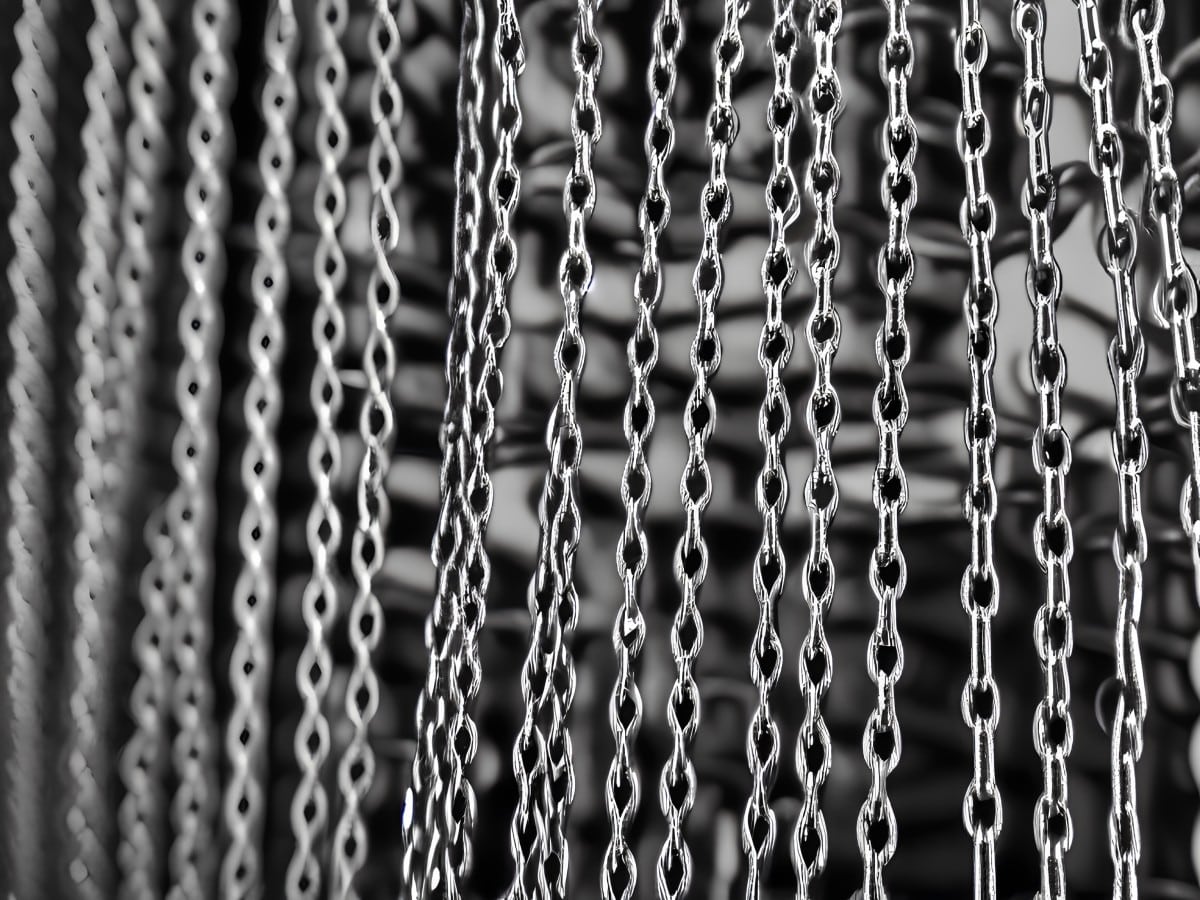