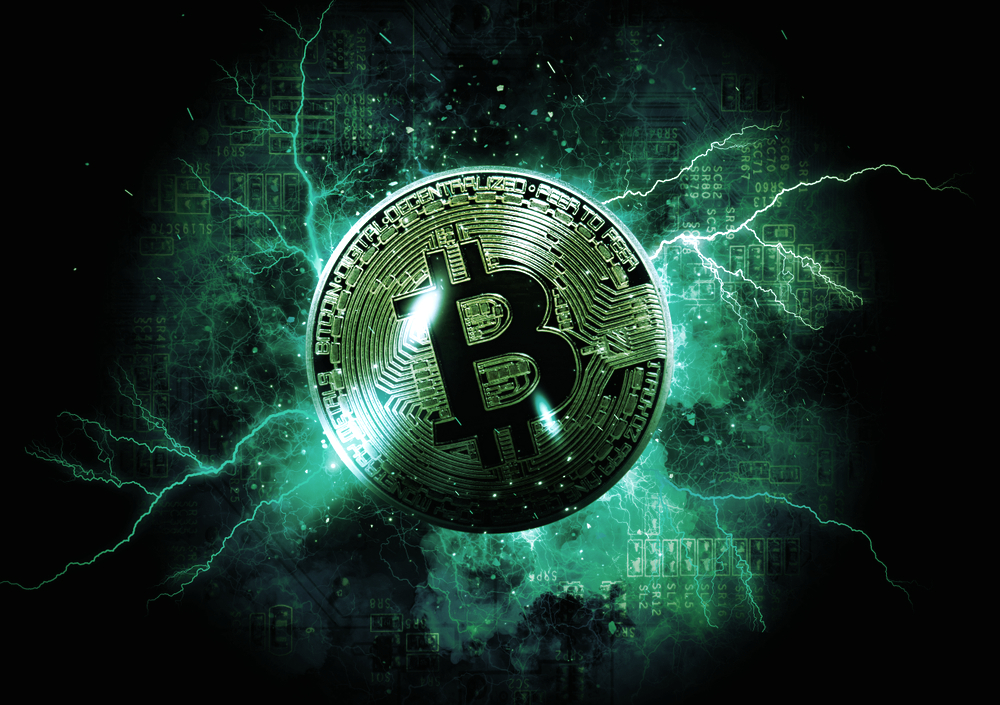 Blockchain data platform Chainalysis will add support for the Lightning Network, a layer two protocol on the Bitcoin blockchain, in February 2022.

The integration will make the Chainalysis Know Your Transaction compliance software available to companies that process Bitcoin payments through Lightning nodes. It also means that virtual asset service providers (VASPs), like exchanges, will be able to handle Bitcoin transactions in a way that’s compliant with global standards.

"There will be no change in the user experience of the Lightning Network," said a Chainalysis spokesperson.

The VASP terminology, which Chainlysis used in its press release, comes directly from Financial Action Task Force (FATF) guidance that was updated at the end of October. The international body maintains best practices for anti-money laundering.

Although it doesn’t have the power to issue fines, it does maintain a gray list, for countries that it feels warrant increased monitoring, and a black list, for ones that have been uncooperative. Landing on one of those lists tends to lead to economic sanctions from the other participating FATF countries, like the U.S., and it can take years to get off the lists.

The most recent FATF changes alter the organization’s definition of a VASP to “exclude ancillary participants that do not provide or actively facilitate any of these covered activities, such as entities which provide Internet or cloud services.” That would leave out developers who contribute to open source projects and miners.

The other change, which updates the “travel rule,” pertains more to the kind of information that firms will be able to collect with the Chainalysis compliance software.

The travel rule requires financial institutions to share data with other firms when sending money. The FATF specified that data for crypto transactions of $3,000 or more between VASPs, but not private parties, will all fall under the umbrella of the travel rule.

“The Lightning Network solves many of the challenges that prevent the Bitcoin protocol from being used for micropayments and other transaction types that bolster financial inclusion,” said Pratima Arora, Chainalysis chief product officer. “By enabling customers to compliantly support Lightning transactions, we hope to grow the network’s popularity and help it scale.”

Adoption of the Lightning Network, which launched in 2018, has risen at a faster pace in 2021 than any other year. The number of nodes on the network grew by 68% last year, according to Bitcoin Visuals. But this year, helped by the fact that it was part of the Salvadoran government’s rollout of Bitcoin as legal tender, as well as Twitter’s integration of Bitcoin for its tipping feature, the number of active nodes has grown by 128% since January.

The Chainalysis spokesperson said the compliance capabilities of its Know Your Transaction do not cover new tax reporting provisions in the $1.2 trillion infrastructure package signed by President Biden last month.

The bill would require companies to treat crypto payments of over $10,000 as “cash” payments, which makes them responsible for collecting and sending tax information to the Financial Crimes Enforcement Network within 15 days.

The other provision, which categorizes any person or firm involved in a crypto transaction as a “broker,” would require the collection and filing of tax information to the IRS.

Opponents of the provision have labeled the definition overly broad, saying it would be technically impossible for individual developers or crypto miners to satisfy the tax reporting requirements. This is the same provision that’s drawn criticism from Sens. Cynthia Lummis (R-WY), Ron Wyden (D-OR), and Sen. Ted Cruz (R-TX). 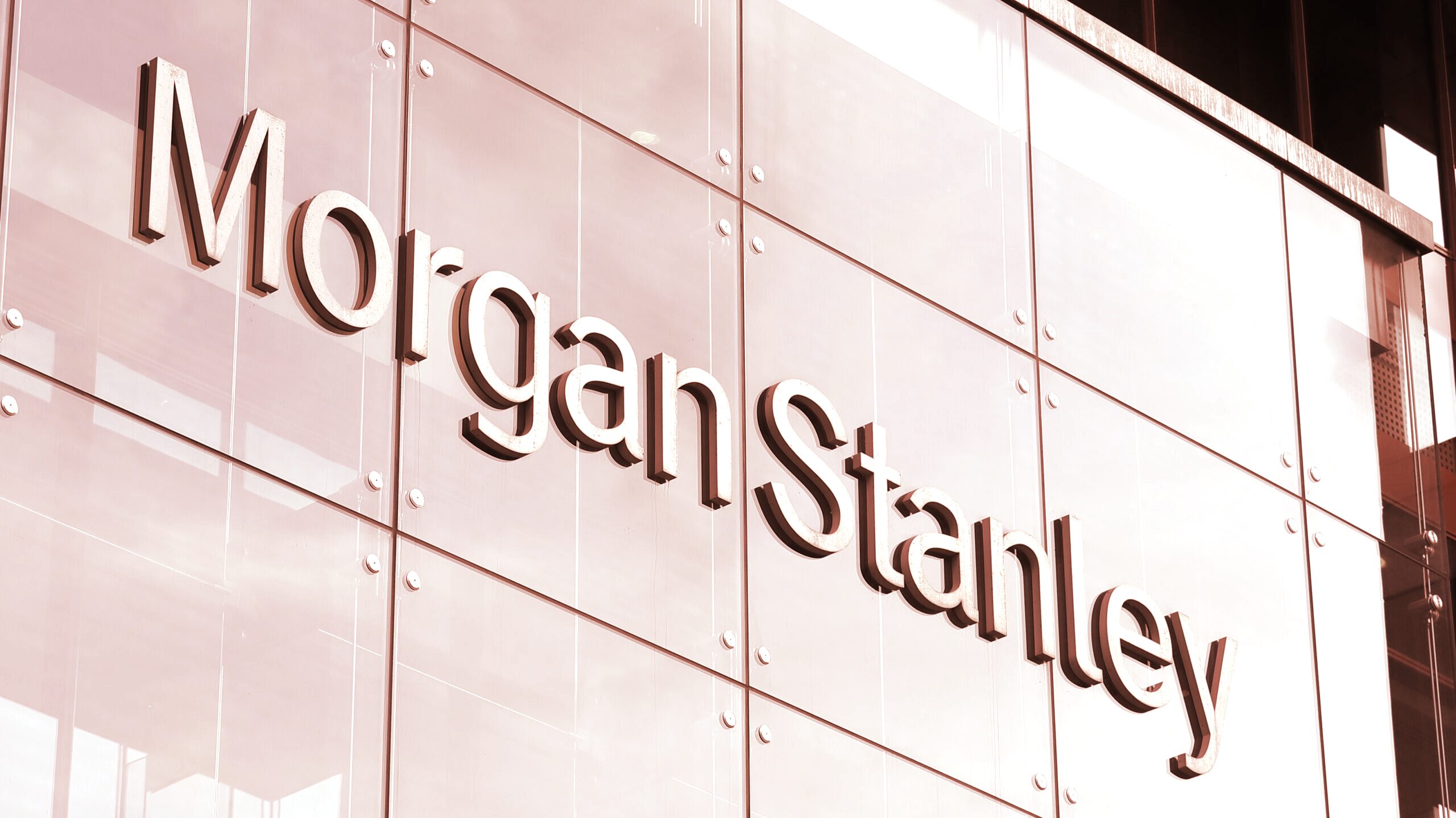 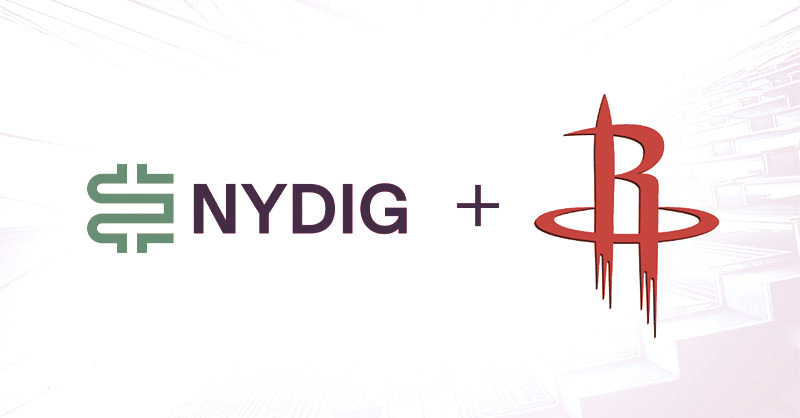 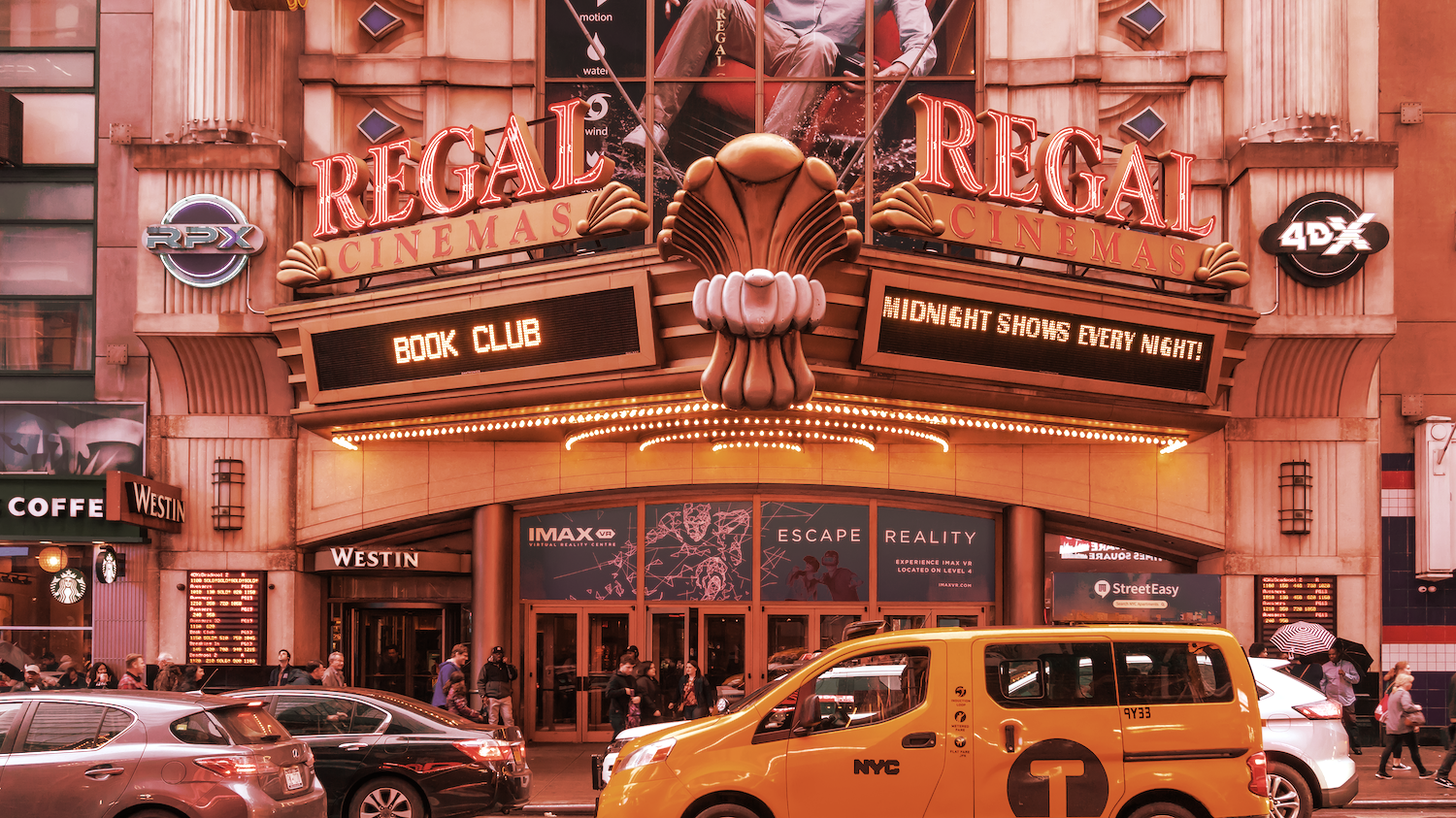