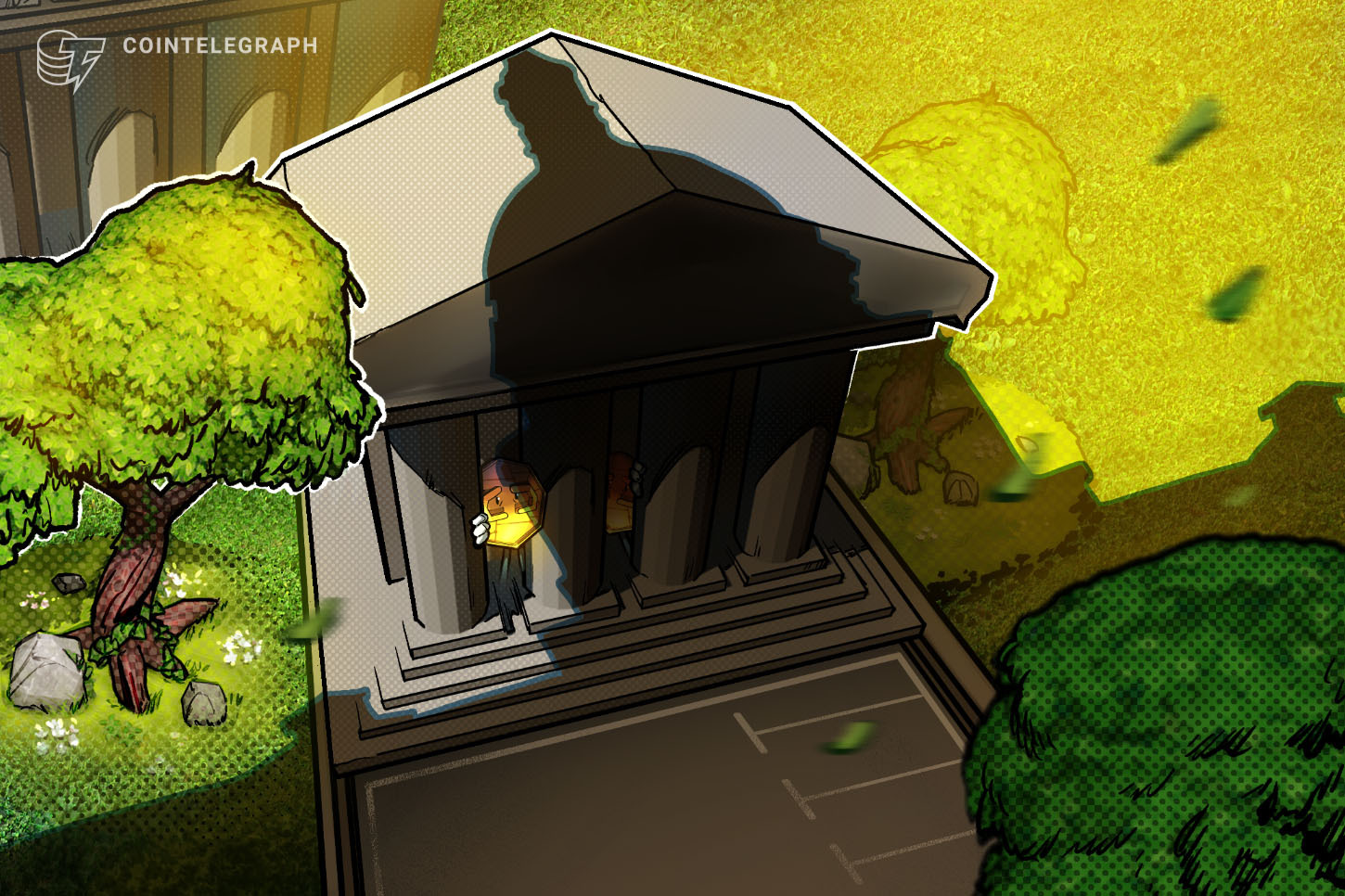 Considerable anxiety exists in the world of Web3 related to regulation and the legal status of cryptocurrency projects. It’s particularly apparent in the United States, where the Commodity Futures Trading Commission (CFTC) fueled concerns in September with an announcement that it was imposing a $250,000 fine on a decentralized autonomous organization (DAO), Ooki DAO, and its investors. The fine was particularly ominous, considering DAOs are intended to be “regulation proof.”

The CFTC said in its statement on the issue that Ooki DAO’s bZeroX protocol offered illegal off-exchange trading of digital assets. The agency took issue with the fact that the founders, Tom Bean and Kyle Kistner, tried to use the existing bZeroX protocol within the DAO to put it beyond the reach of regulators.

“By transferring control to a DAO, bZeroX’s founders touted to bZeroX community members the operations would be enforcement-proof,” the CFTC said. “The bZx Founders were wrong, however. DAOs are not immune from enforcement and may not violate the law with impunity.”

The fine is not all that surprising. The CFTC and other regulators are not going to abide by a veil of decentralization. But, there is something within the ruling that is extremely worrying to Web3 lawyers and developers. The agency’s complaint indicated that the voters within a given DAO could be distinctly liable.

In other words, no longer will only founders be targeted, as users who take part could also be liable. This is sure to have a chilling effect on turning people away from DAOs and Web3 in general. After all, the whole point is to avoid this kind of targeting and to create new ecosystems where all parties can vote in peace on issues that concern them.

And, it’s not a standalone case. The Securities and Exchange Commission is vying with the CFTC for authority over the world of Web3. Crypto libertarians would dispute whether centralized authorities should have a say at all in an ecosystem that they have only attacked and never aided.

The Stabenow-Boozman bill, a proposal in the U.S. Senate, would potentially give the CFTC direct oversight of tokens that qualify as digital commodities. This means that exchanges and online Web3 providers would potentially register with the CFTC, further enmeshing decentralized finance (DeFi) within a centralized web that it was engineered to escape.

The SEC has traditionally sought to regulate cryptocurrency as much as possible. The agency plays a useful role as it is able to pursue instances of outright fraud and Ponzi schemes, which are rampant in Web3. But, there is a stark difference between going after instances of fraud and regulating or governing the industry with regulations that are inapplicable.

There are too many question marks related to crypto regulation. One example is related to microtransactions and airdrops. Such transactions take place on many different exchanges over many years, with various price fluctuations. This is impossible to report on from a tax perspective, especially when many platforms are no longer operating. Along with rewards for staking and even derivative tokens liquid staking, it becomes almost impossible to account for.

The Biden administration is even targeting Proof-of-Work (POW) blockchains with new "comprehensive guidelines" issued in September. That’s at the same time many administration officials seem to be pushing for a digital USD.

Another extremely controversial, draconian crypto regulation that lawmakers have floated includes forcing receivers to verify the personal information of senders when transactions exceed $10,000. They are also seeking to regulate smart contracts as future contracts. And criminal charges are being introduced for those who develop mixers or privacy coins.

Though nobody has really said it, what we seem to be witnessing is a war on crypto cloaked in democratic language. The very pillars upon which distributed ledgers have been built are crumbling if these measures are enforced.

The conflict between traditional regulators and modern finance seems to be reaching a melting point. Regulations are not adapting to meet the needs and strengths of modern DeFi. As such, there is now a standoff between new Web3 protocols and existing legislation. It is almost impossible to deal with the existing legal system as it is not flexible enough to account for DeFi.

Ooki DAO is indeed a bad omen for U.S. crypto developers. And it certainly won’t be the last one. A sleuth of bills and procedures are in place. Paradoxically, such actions are likely to simply encourage developers to create programs that are even more resistant to existing laws. The impossibility of complying with existing legislation can leave them with little other choices.

In one sense, it leaves U.S. crypto developers in the dark regarding what they should develop. From another angle, perhaps the path forward is quite clear. All protocols moving forward may have to be fully decentralized.

This was the premise of the very first cryptocurrency, Bitcoin (BTC). Without a central point of failure, there is nobody to target. Developers will have to work on building ecosystems that are completely separate with no ties to the legacy financial system.

Blockchains free of identity and Know-Your-Customer (KYC) requirements are the only possible option if developers want to continue operating on American shores. That’s something they are going to have to recognize sooner rather than later. 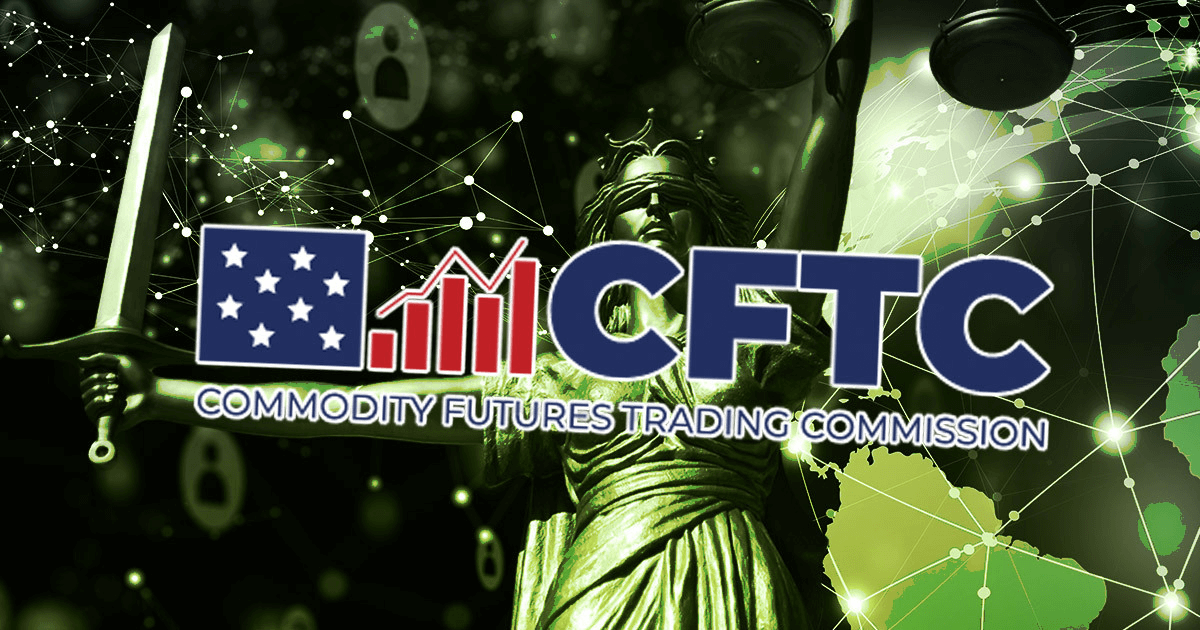 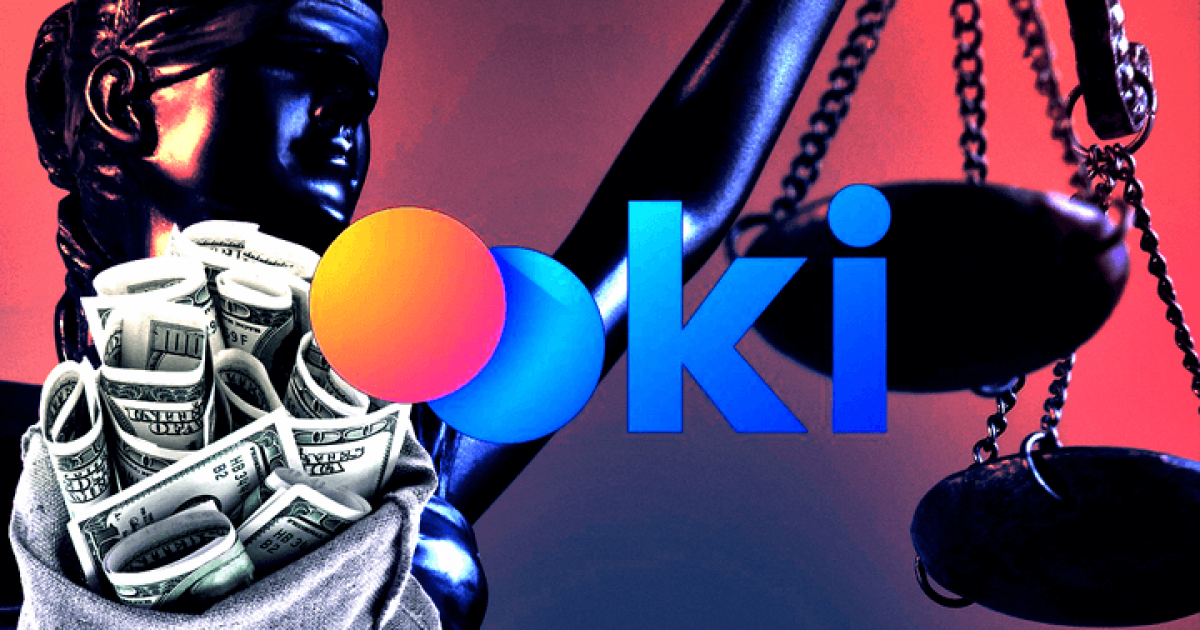 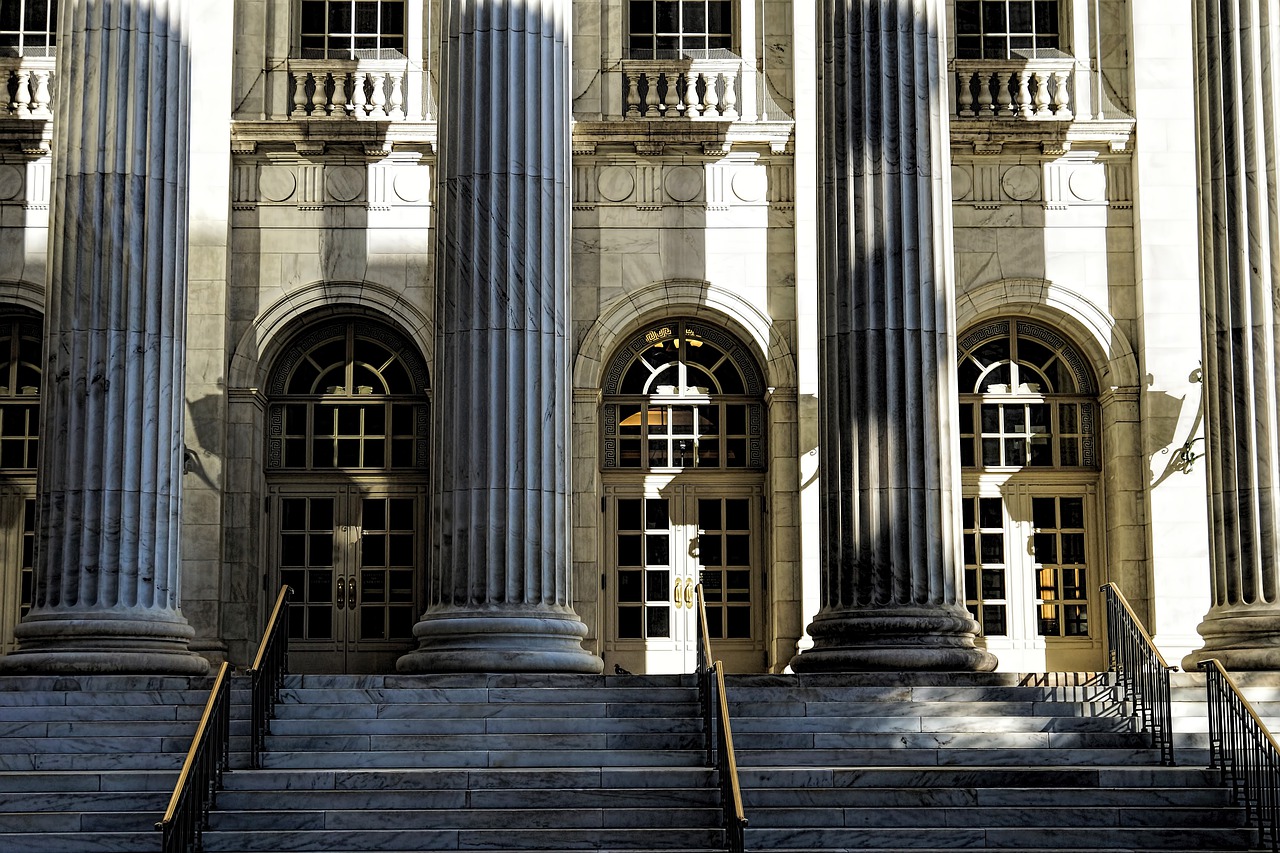